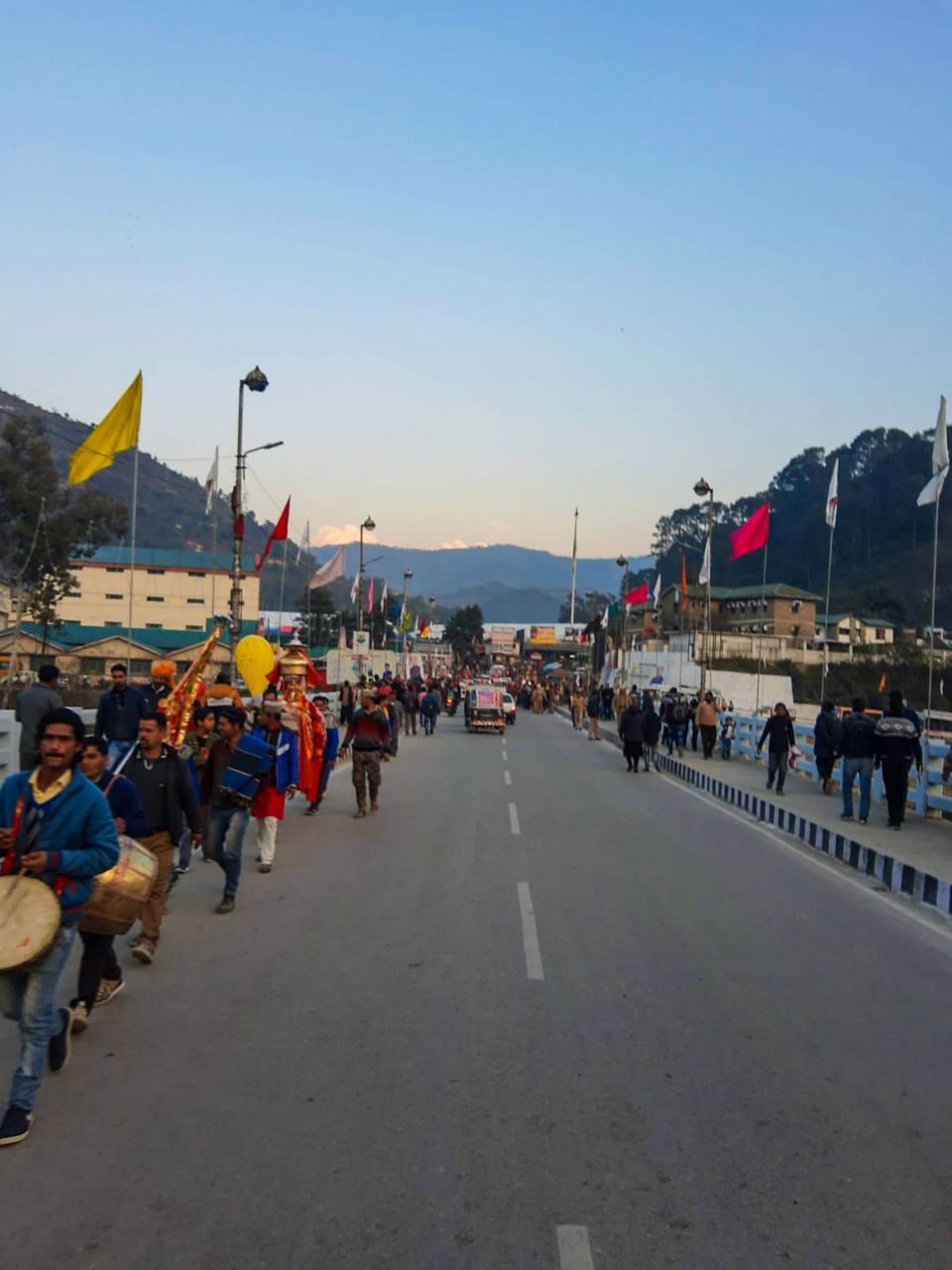 Many people believe that Lord Shiva was not born he was created automatically. Isn't thay so amazing guys? I know you guys might be thinking that how is this possible but yes it is true. It is said that lord Shiva was there when there was nothing in this world and he'll be there if nothing is left and everything is destructed. Lord shiva is called the Oldest God Of Hindu Mythology (Adi-Dev). Mahashivratri is a huge festival which is celebrated greatly in Mandi Himachal Pradesh. During this festival Mandi is very crowded as you can see all the Devta's And Devi's ( God and Goddesses) they cross the road and bless everyone. People don't have the space even to walk and the traffic is on its peak. 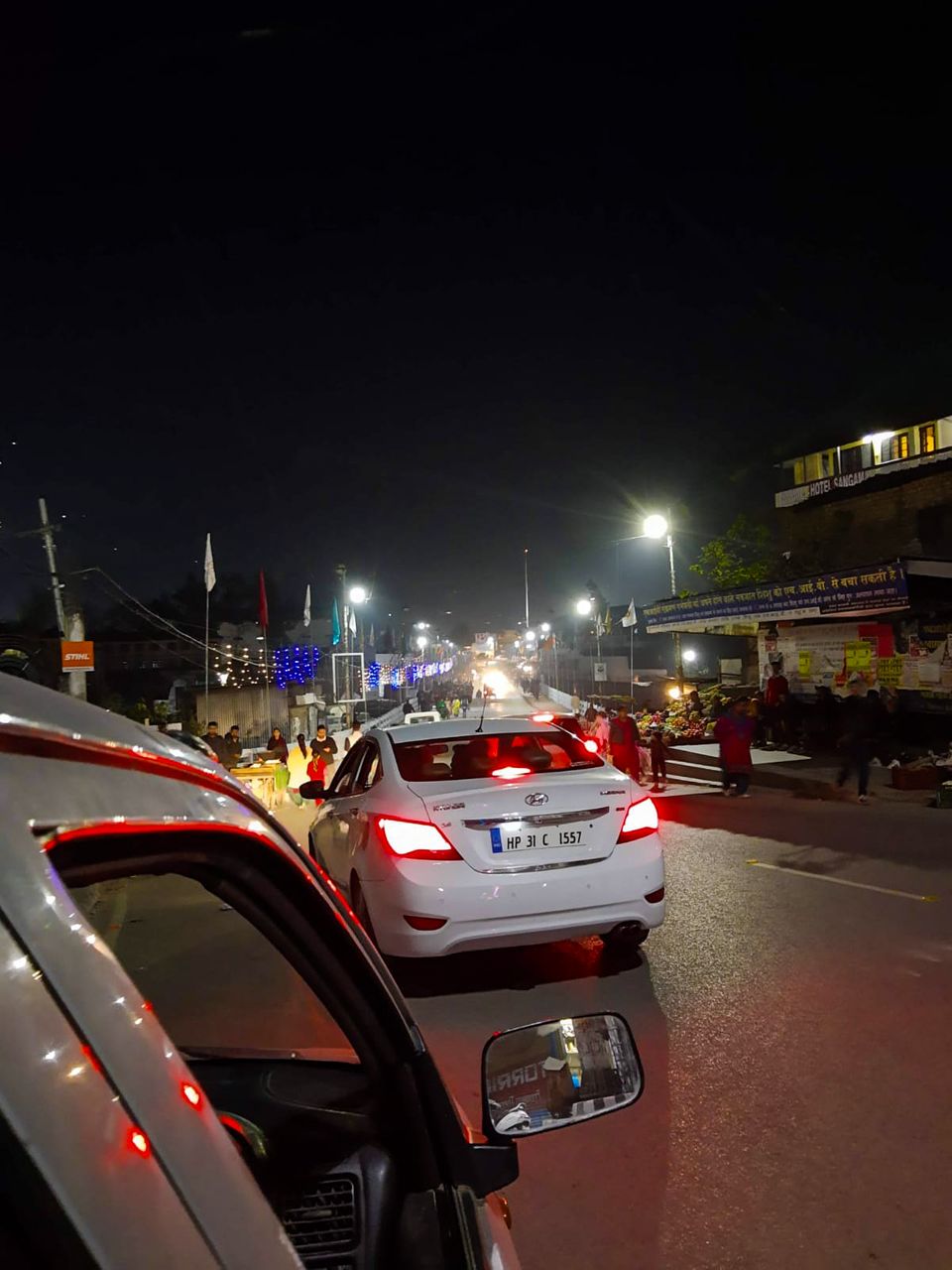 There is a vast ground in Mandi where a the religious things happen. All the deities of Himachal Pradesh gather at one place and people worship them. 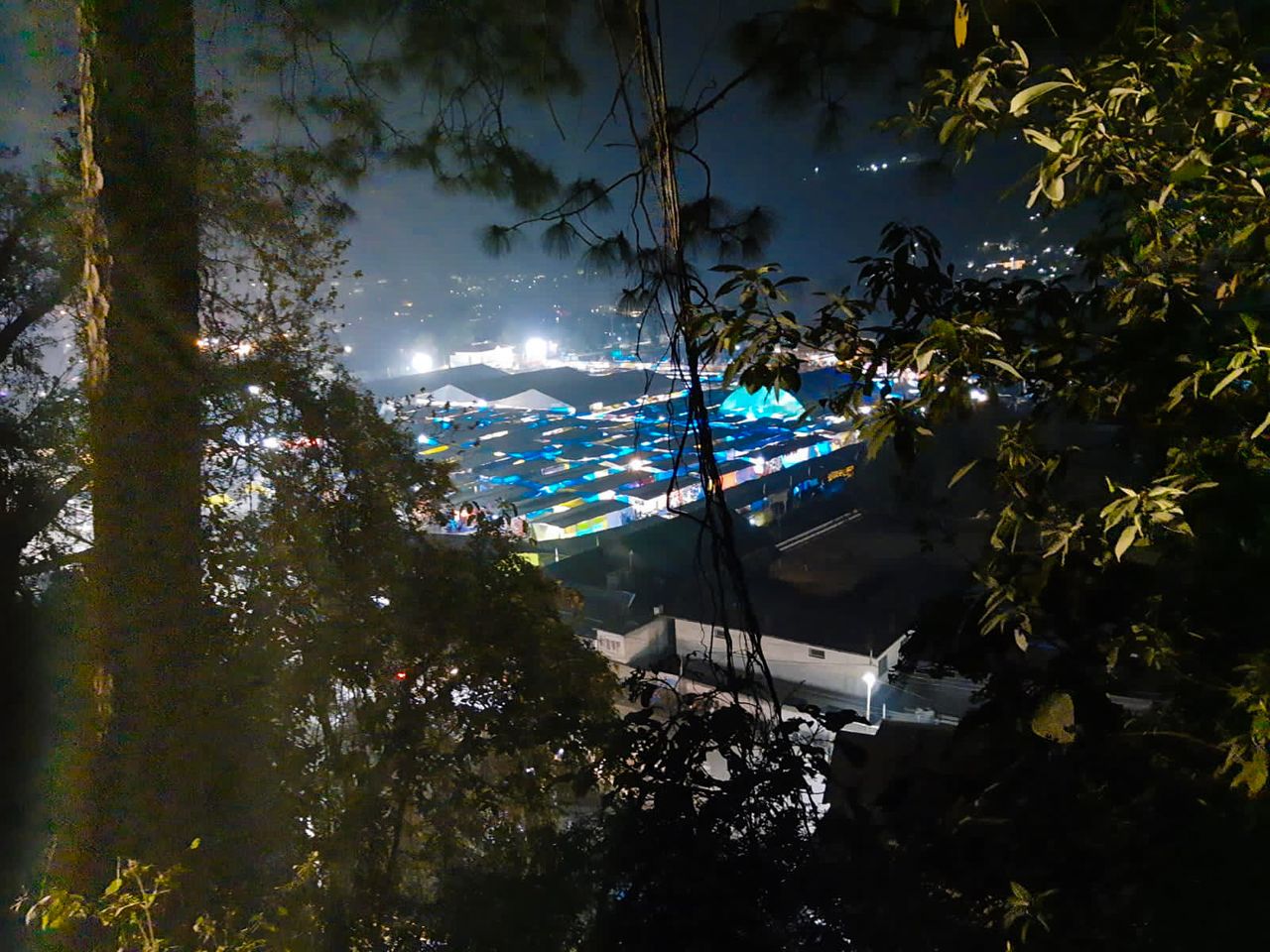 People from outside come and place there stalls here they sell handicrafts, toys, clothes, food and many other stuff too. This place looks so stunning, beautiful and breathtaking at night. 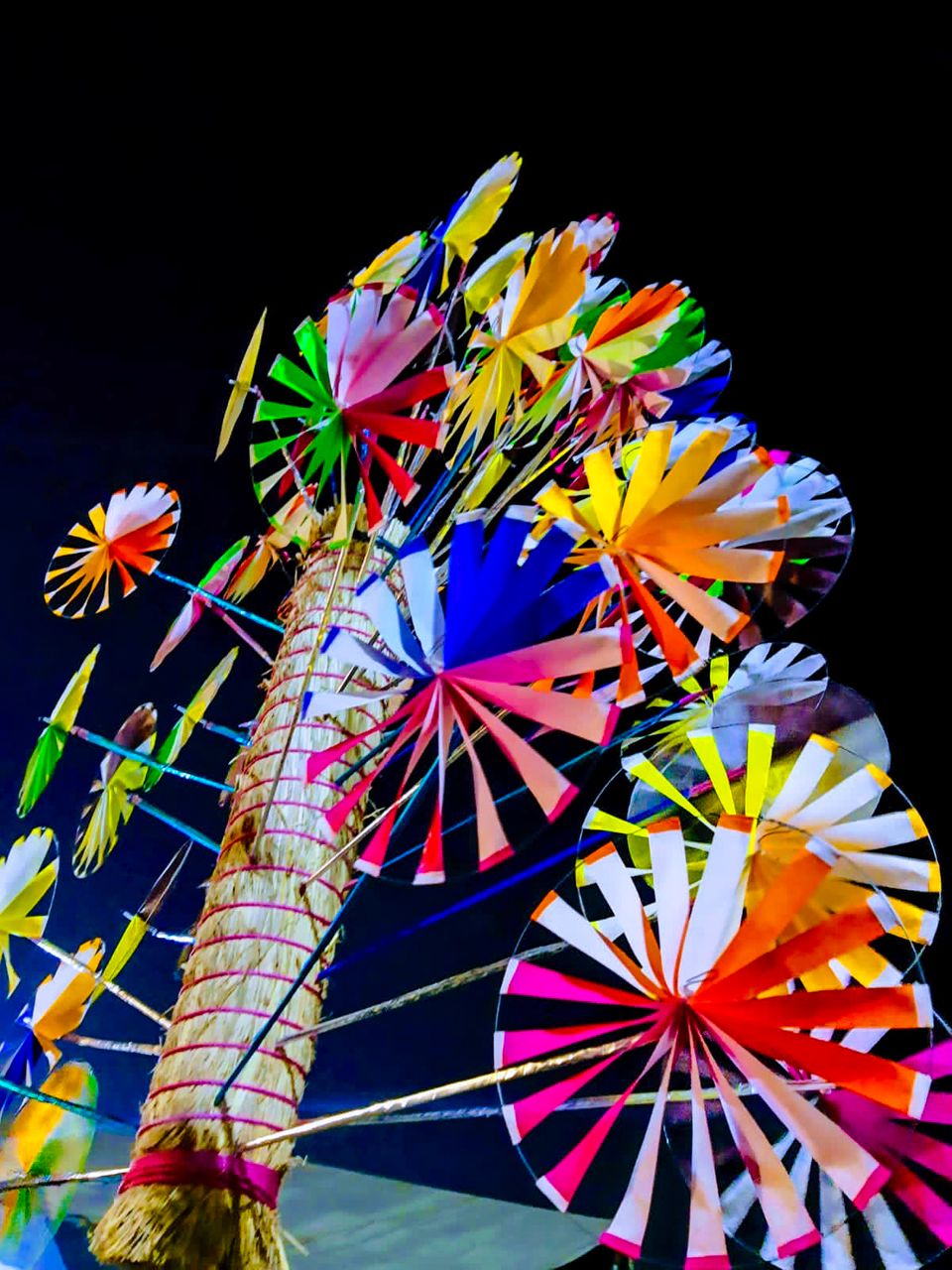 People are dancing enjoying buying and enjoy there day. For people of Himachal Pradesh this festival is a great way to enjoy not only Himachalis but people from many states and country visit this place and celebrate Mahashivratri. 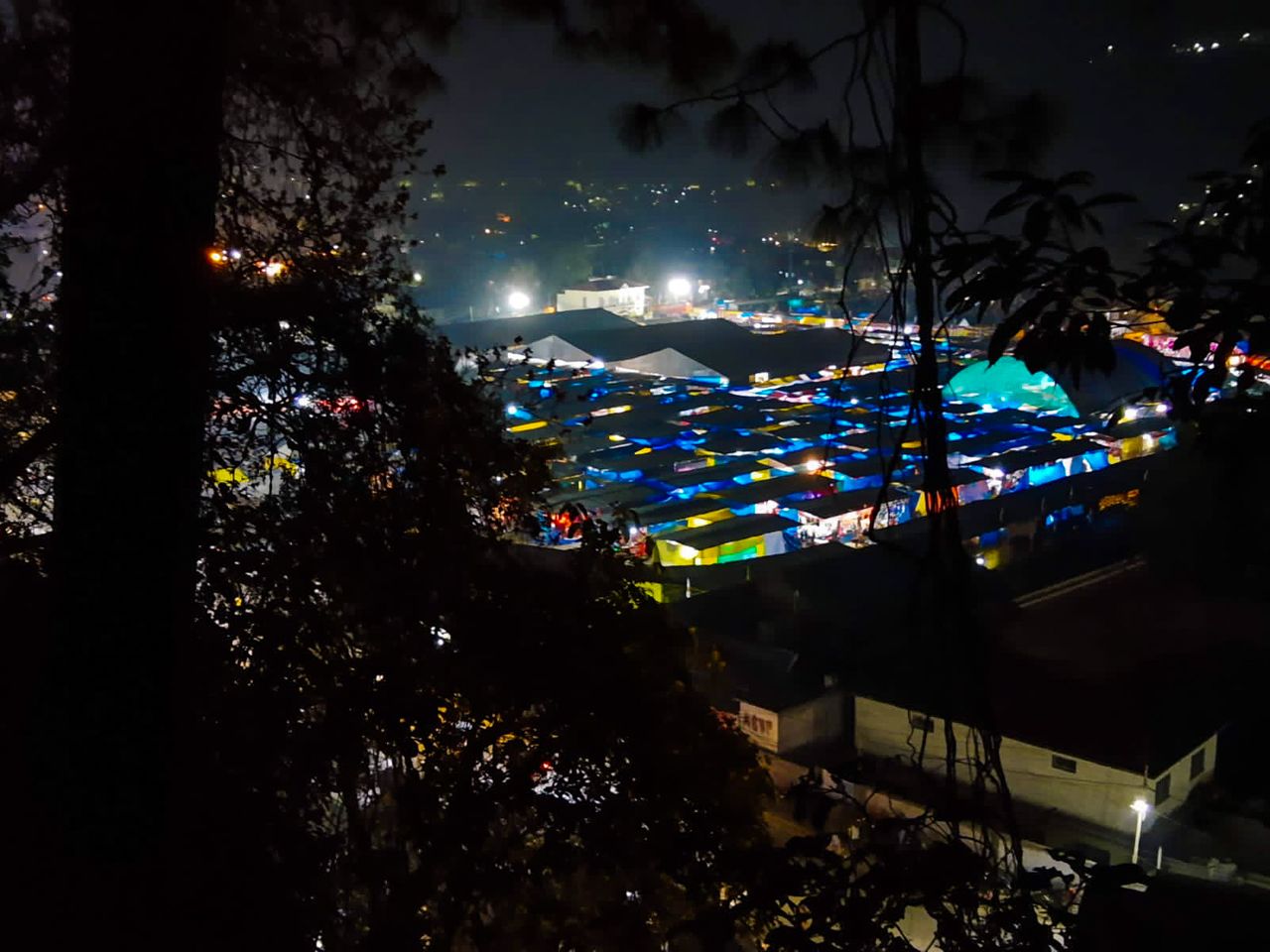 It was a very memorable night for me ❤️

Thanks for passing by!