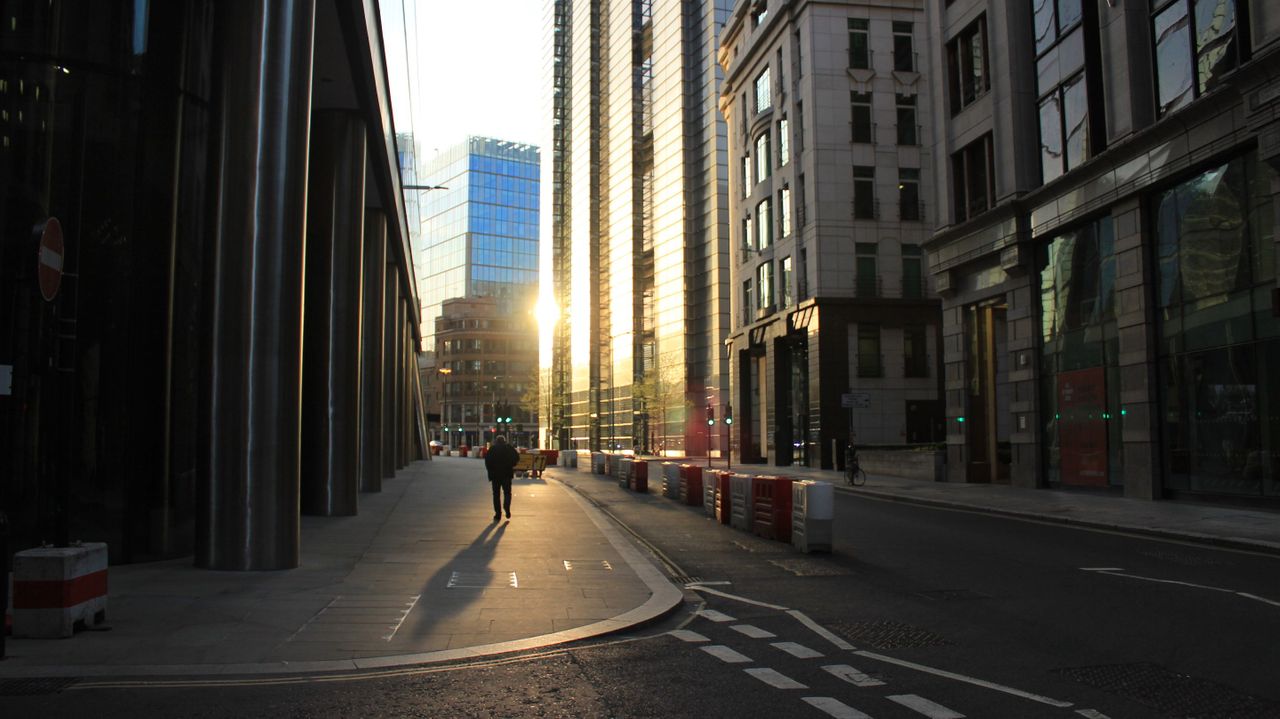 The other day I had a film shoot that required me to stay pretty central in London; the typical early morning starts that result in existential dread, overpriced coffee on-the-go, and a commute alongside many other tired faces. To avoid some of the inevitable tiredness from the long days of shooting and being on set, I decided to grab a pretty central hotel. Not too far from it, was one of London's most famous locations: Liverpool Street.

This area is filled with an interesting skyline of weirdly-shaped skyscrapers and commercial break areas for the wage-slaved workers to grab some coffee, food, or alcoholic drink after work, alongside angry security workers that will stop you to ask why you're filming and to stop -- something that's rather difficult to stop in the age of smartphones and a constant online prescence. I replied with the fact that thousands of people, even workers, will be pointing their phone cameras around the area every day, and that my camera was no different. 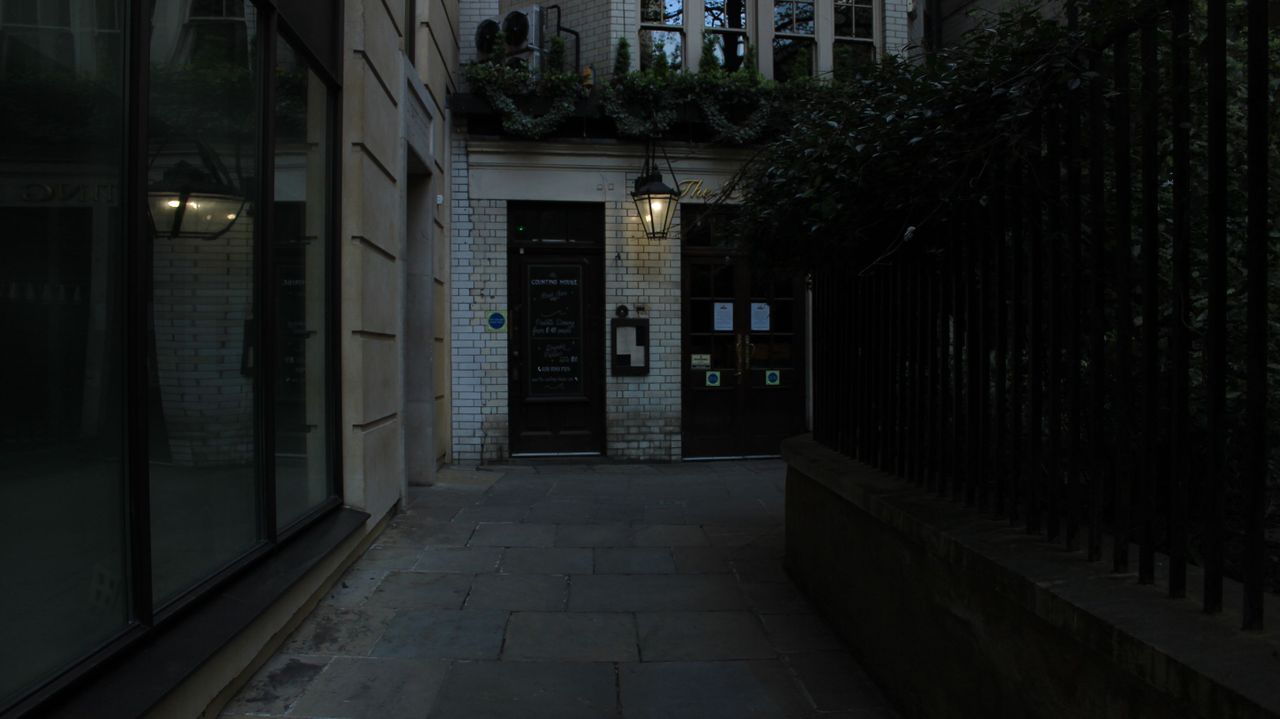 Still, I moved on and continued to film other areas. In a pandemic London, most storefronts are still suffering a closure that shows no signs of ending anytime soon. Under current rules here in the UK, places are allowed to be open providing people sit outside (it makes absolutely no sense given the streets are riddled with people passing by with no distance whatsoever between them) and scan a QR code that tracks positive cases in areas you might have entered.

Instead of wasting my time around these places, I took advantage of it and began to wander through the small alleys and areas that would often be full of people passing by between the massive skyscrapers. Below, you can see one of the small little businesses that has been closed, tucked away in a small, dark alleyway that was void of people for the duration I was there. I'm not sure what the place offered in terms of business, but it held a small, dated London look, which was nice to see in silence. 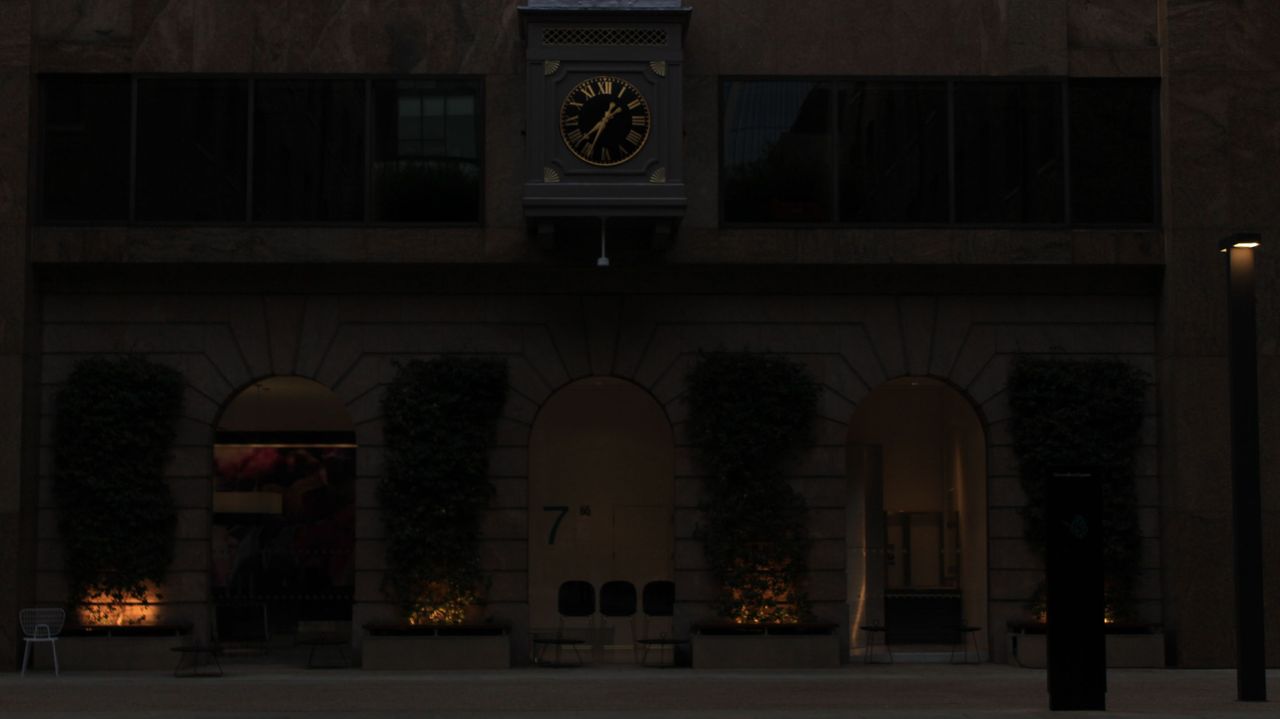 Since Liverpool Street is a massively populated location, one in which one of the busiest train stations sits for commuters in and around London to use to venture to the capital for work, I continued to venture off into the quieter locations, weaving between the buildings in search for something new. The sun was now starting to set, and the light was bouncing from the glass above into the streets below, creating some truly beautiful golden light and shadows.

I did shoot some videos there with my ancient camera and my camera gimbal, but I've been having some issues posting videos to Hive through multiple methods as of late, which is a bit disappointing. Perhaps I'll use them in another post. Right now, I'm using an old Canon EOS 600D with an 18 - 55mm F4 lens, and a Zhiyun Weebill-S camera gimbal. The gimbal certainly does its job, but the camera is quite restricting in terms of a lack of frame rate options and general resolution for video. 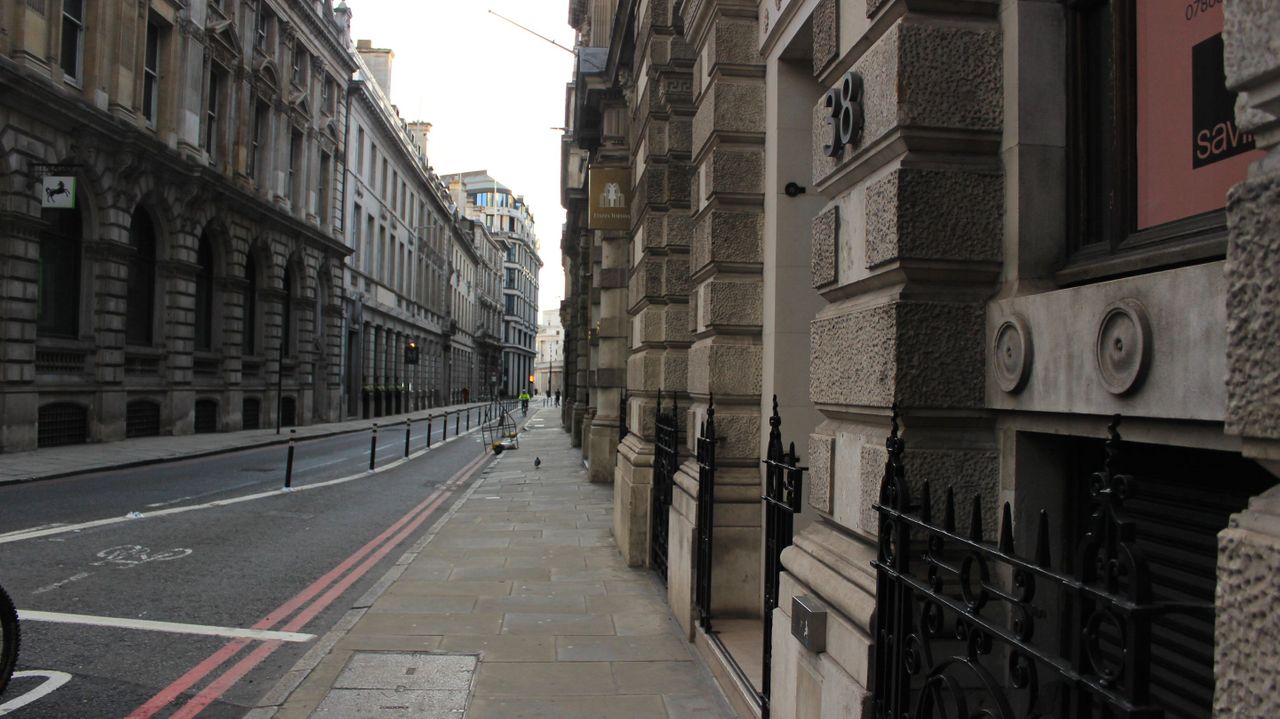 While this area is truly beautiful to roam through visually, it's easy to get caught up in the skyscrapers and the light, the chaotic movements of forever-busy workers with their suitcases and seemingly-endless phone calls. It's easy to forget that this isn't the London that most love, for its markets and people, but instead a celebration of finance. An area that is no longer cultural, and instead forgotten and replaced by profit.

If you have a few hours to waste while you're waiting for a train, it's something to roam around (again just tell the security people to mind their own business since you're in public and can record whatever you want in the event that they start seething at the sight of a camera) but I'd definitely take the smells of fresh food in Covent Garden or Soho over a tidy, corporate and soulless Liverpool Street.