From now onwards I will be posting my Travel blogs of various places which I have visited in the meanwhile, so let us start!!!

Last month, I visited Manali, Himachal Pradesh, which is located in the northern Himalayas, and it was quite a mesmerising destination to visit. I stayed at one of my friend's properties in Patlikuhal situated in District Manali, which is 30 kilometres from Manali, but it was also not less than heaven on earth. I'm going to show you a photo of my friend's house... 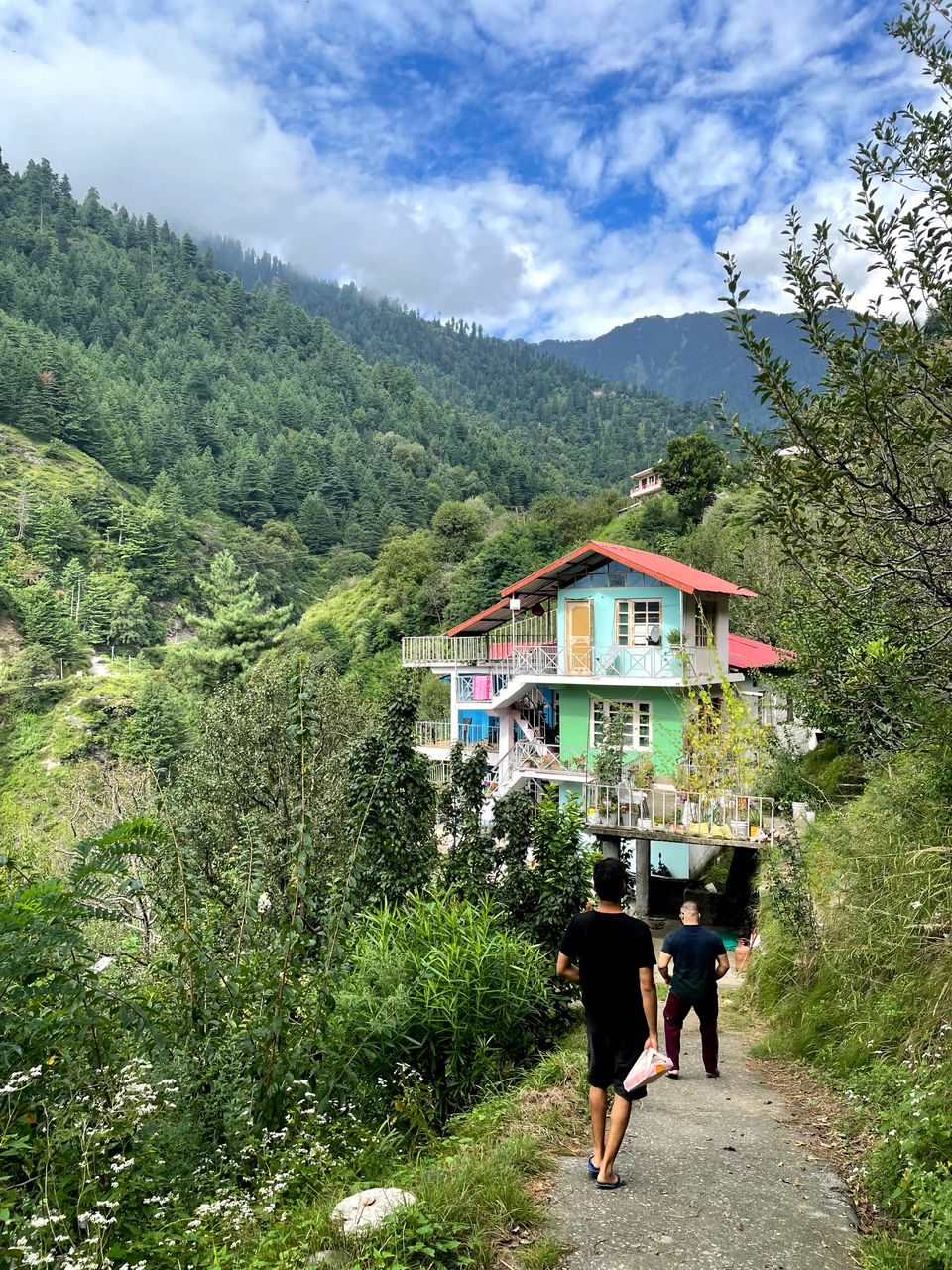 The view from that location was incredible; their property is surrounded by mountains on all sides and the River Beas flows through it; my gosh, that was a beautiful vista. Everything was pure and natural, and it was basically heaven on earth... It was the ideal spot for settling in. 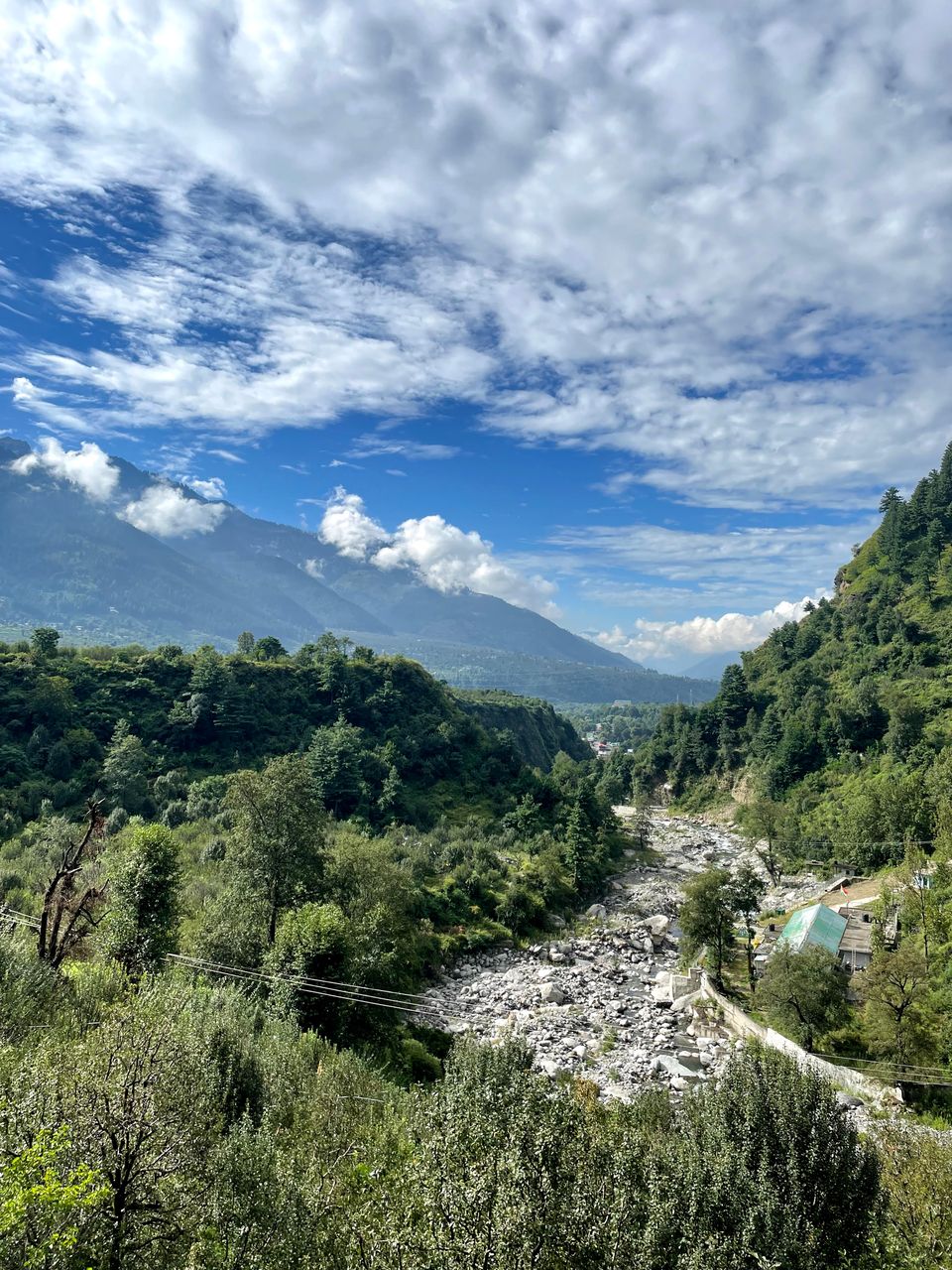 My friend has his own private cottage down the hill with a guest room, and we stayed there for the night. It was a two-bedroom set surrounded by hills and private apple orchards, which was pretty lovely in its own right. It was a grey-coloured Cottage, as you can see in the photo below!! 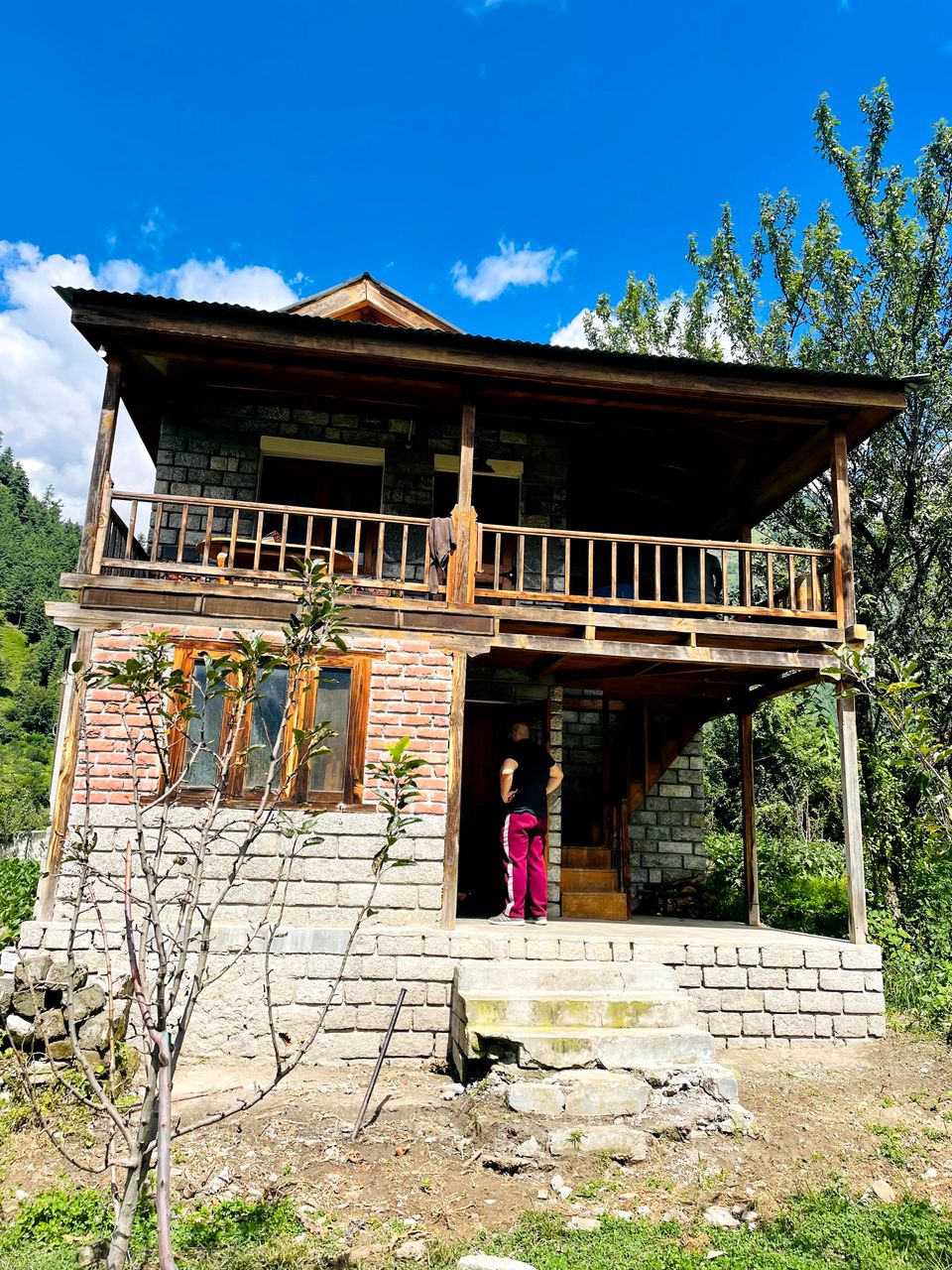 The view from that cottage was also lovely; one could see every single house in that hamlet from there, which was very astounding; their house patterns were identical, and they were painted in bright colours that were quite appealing. 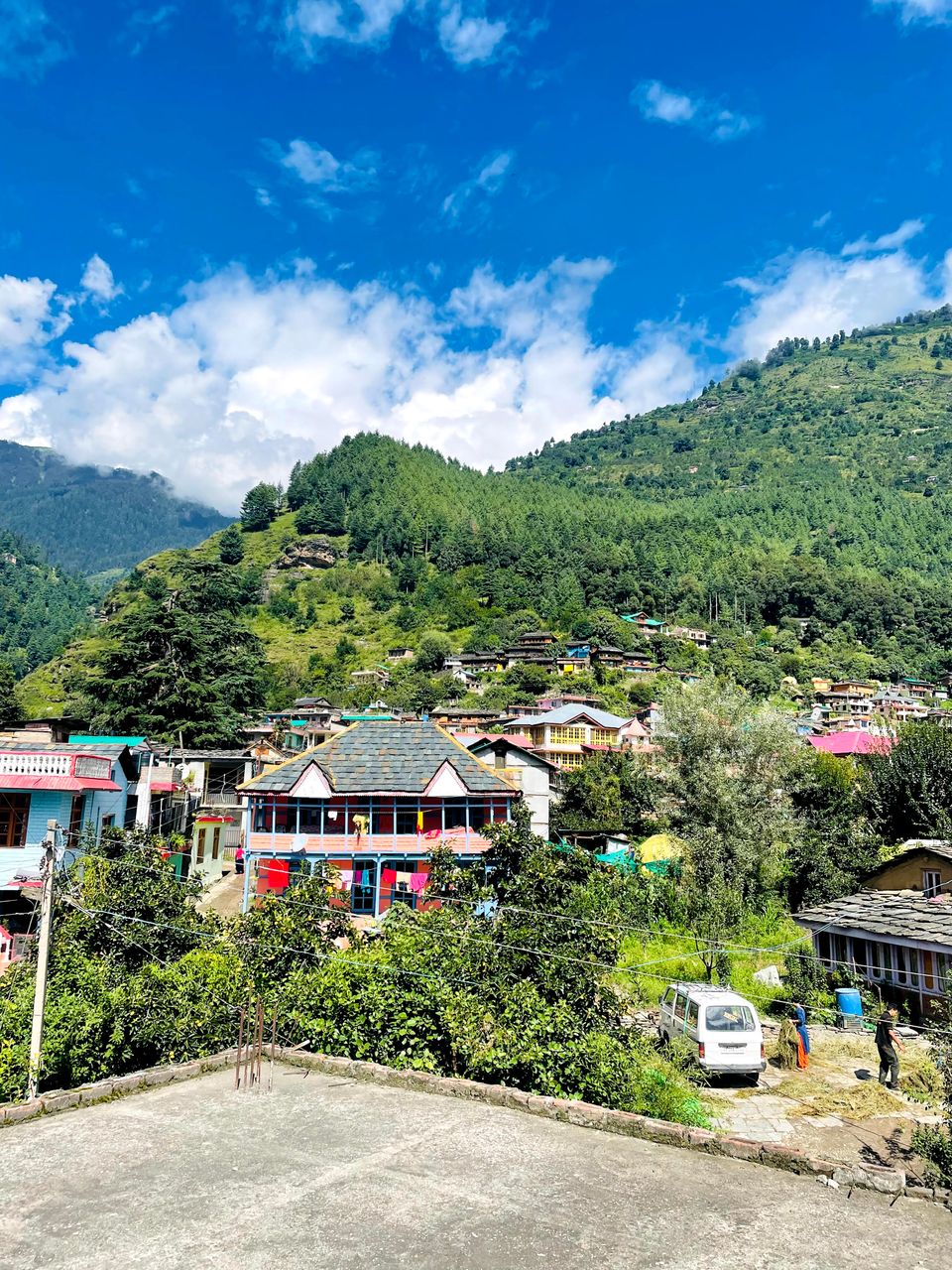 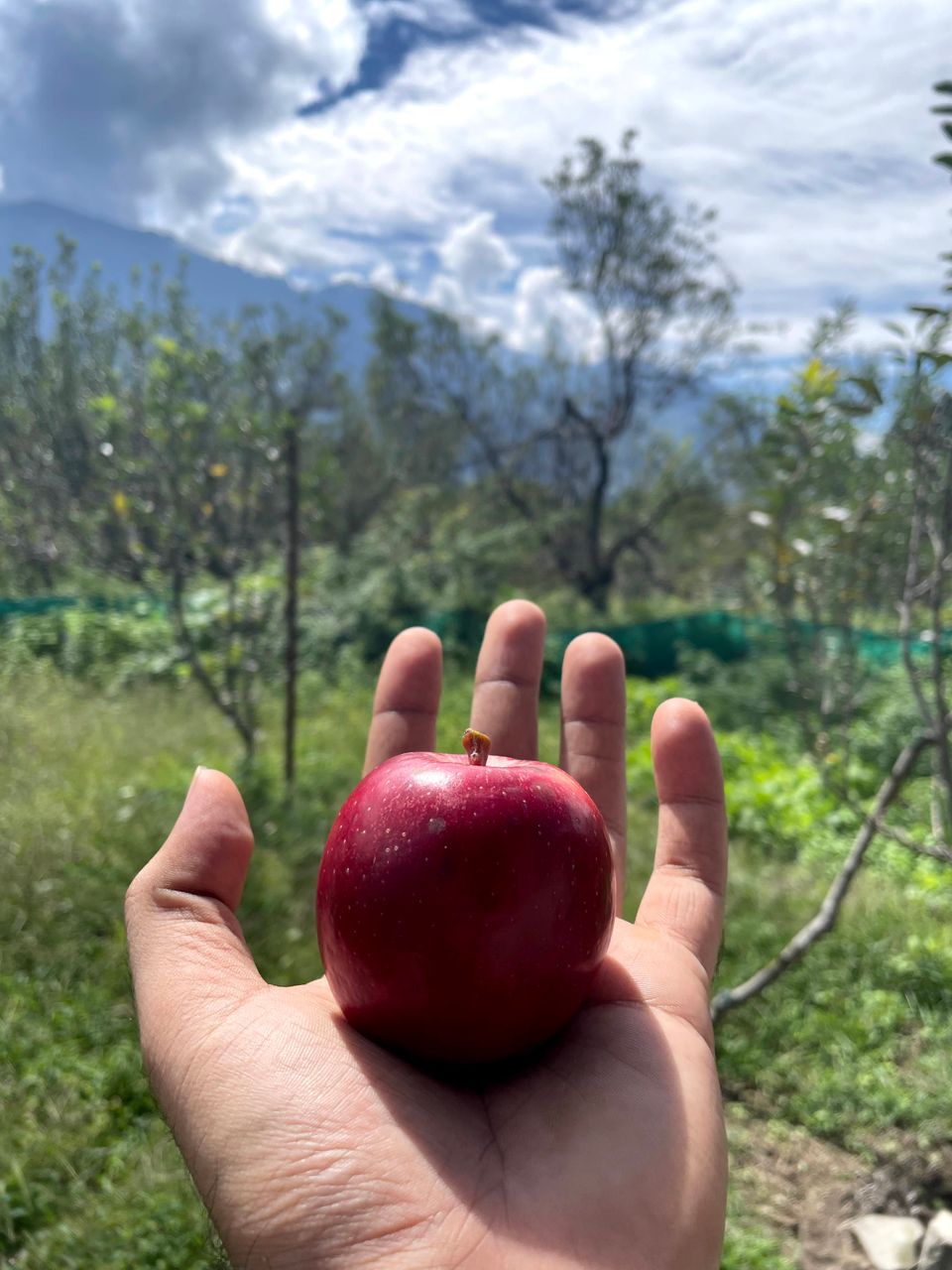 I Will be definitely posting more Interesting content in the near future!!
Stay connected stay safe