I've thought that those ancient stories with Hercules had nothing to do with awesome thracian/dacian land from Aqua Herculis ... but now i've realized that maybe there was something more than that, and, actually this character was actually living around these lands of Romania ( who knows) :)

Therefore, my today story will be around this magic land of Aqua Herculis/Baile Herculane :)

A place where every person should visit if you would like to learn some historic events as well, beside to heal your body through spa treatment ... 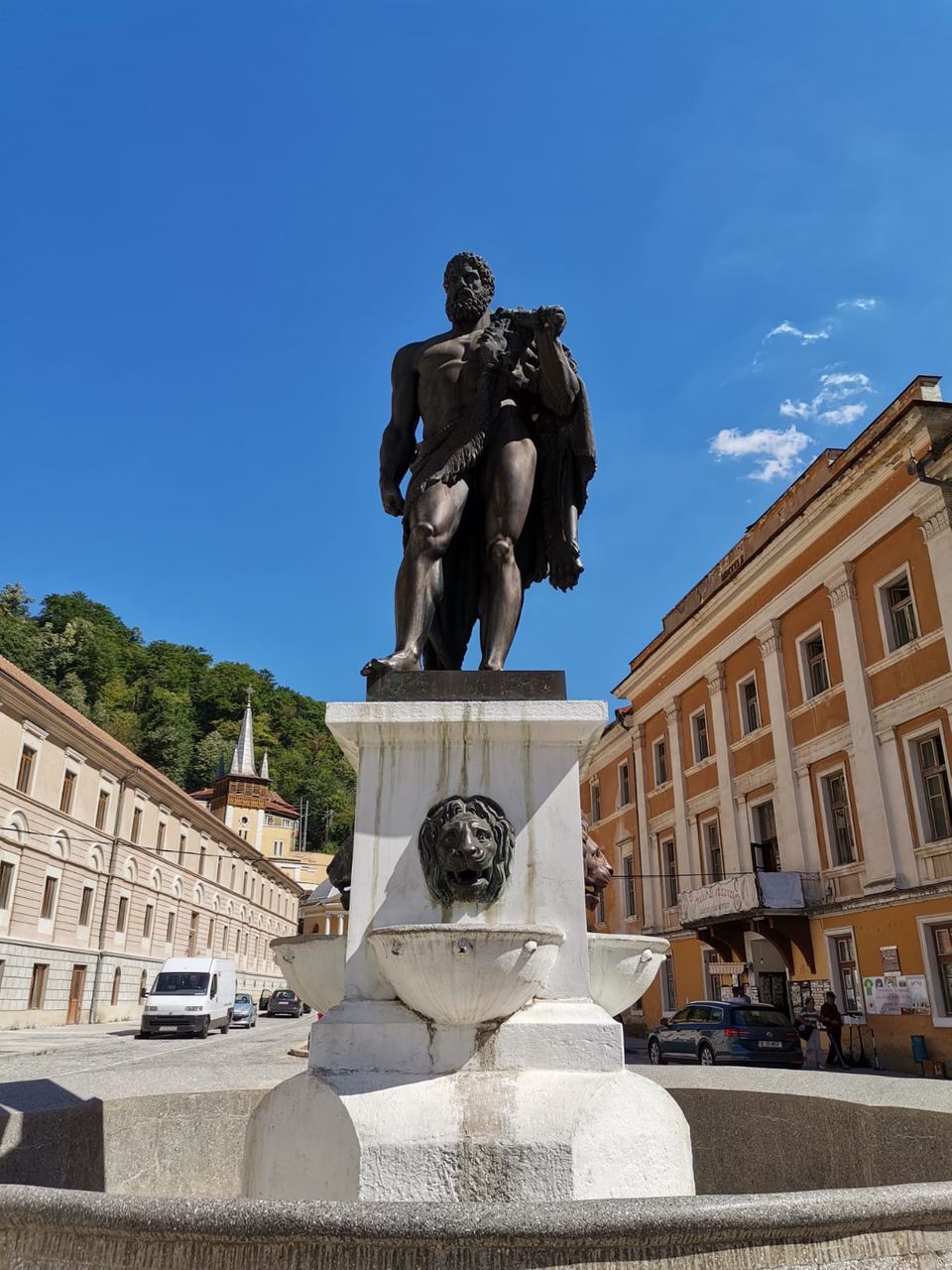 Being one of the oldest tourist resort in Romania and Eastern Europe, Aqua Herculis is among the most important and visited spas from these balkanik regions with permanent regime.

Unfortunately, some of the oldest buildings which are still existing inside this resort, are in a desolate state, because the last restauration was made in 1972 by N.Ceausescu ...

You can see some impressive mansions, which were hotels in the Past ... but now they would look in a weird way since no one is willing to invest to restore them. 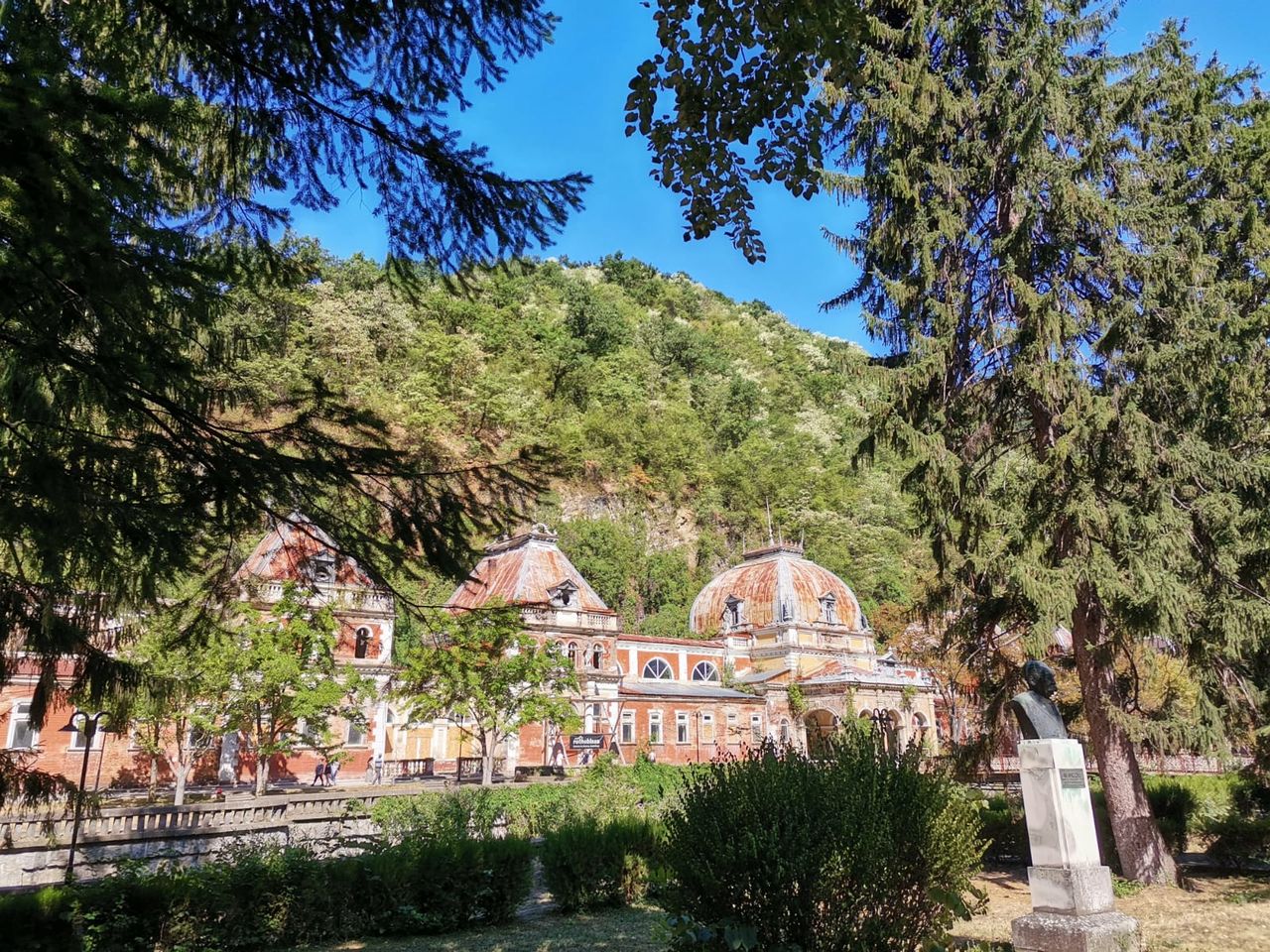 These buildings were once some impressive hotels or true spas ...

Now, they are waiting for some investors to be part of the tourism movement of this awesome country of Romania. 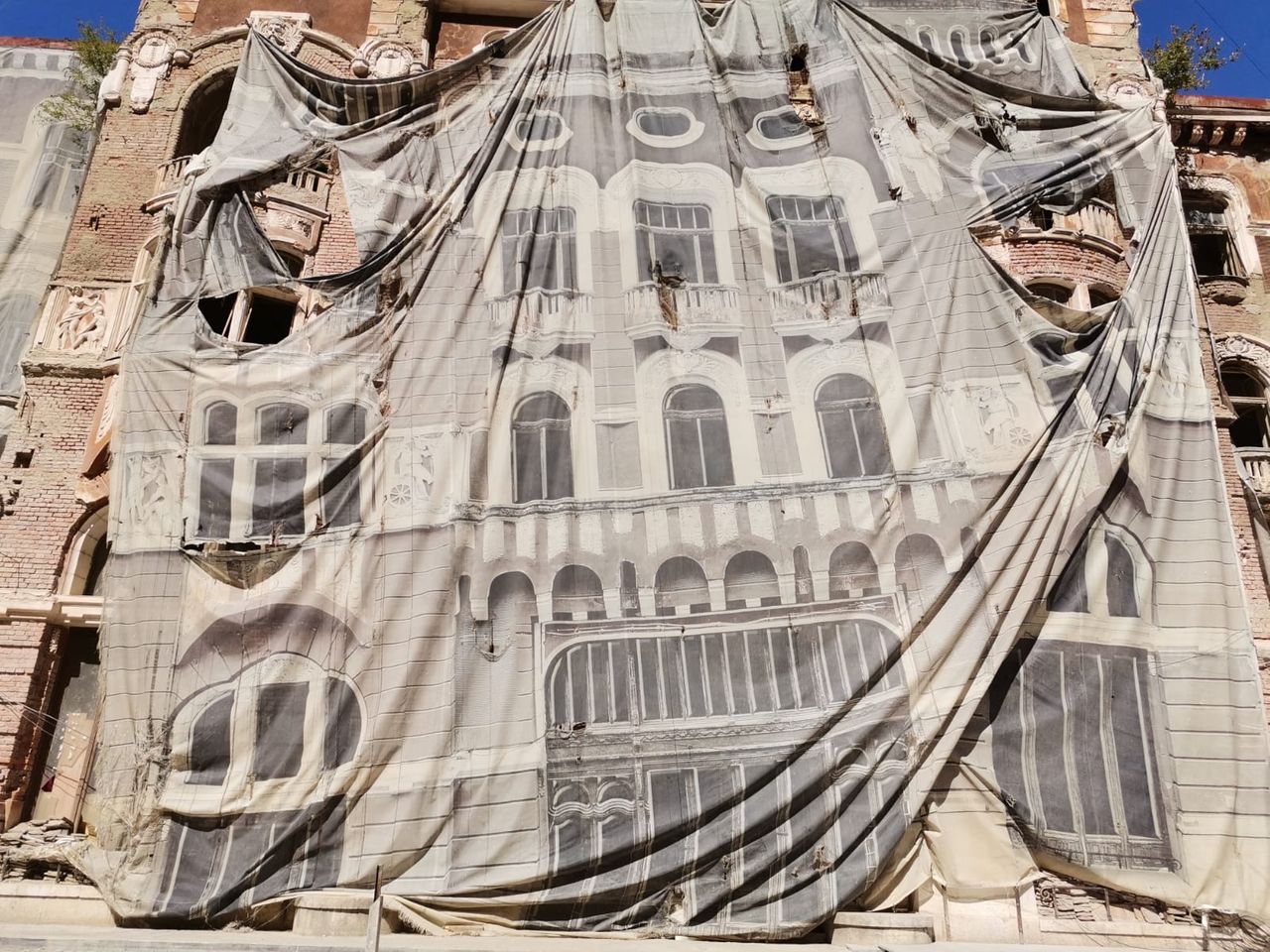 Right across the street of this building, i've found the oldest Roman baths with water rich in sulfur and salts ... I've visited them and i was impressed to see that even the first wel, which was old more than 2000 years, was still there having a very powerful water even now :)

Very good spas for cures for your body.

You cannot use this place fr treatments, which became like an important point for the tourism, but you can have other awesome points to go and get healed through spa therapies. 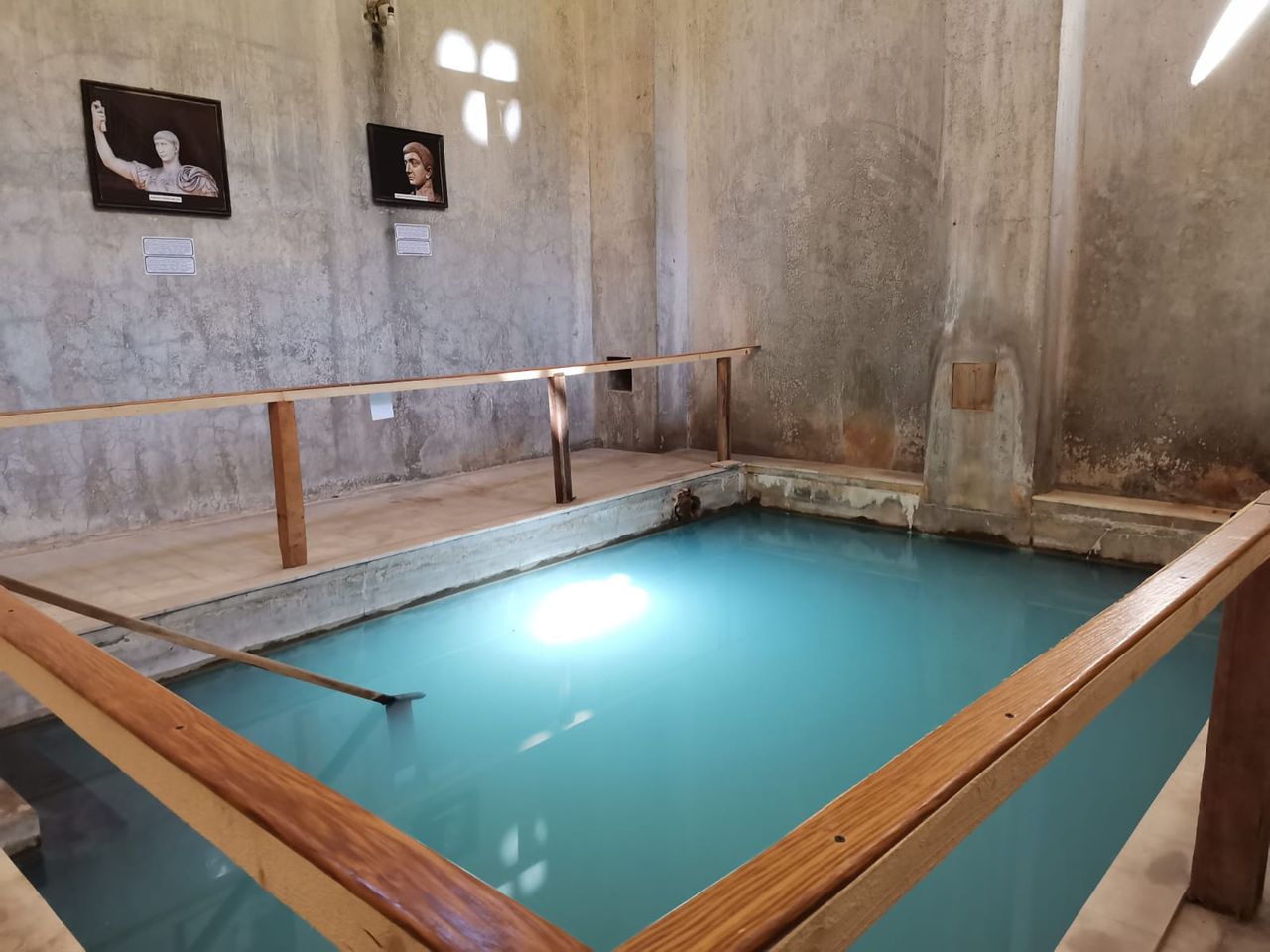 It was interesting to take a walk through those walls that almost were whispering old stories from Hercules era.

I was thinking that maybe the fiction stories, were actually real if this character was also here in this region.

I know that for some will be hard to get to these lands, but, i do suggest and recommend to you everyone to visit this awesome place. 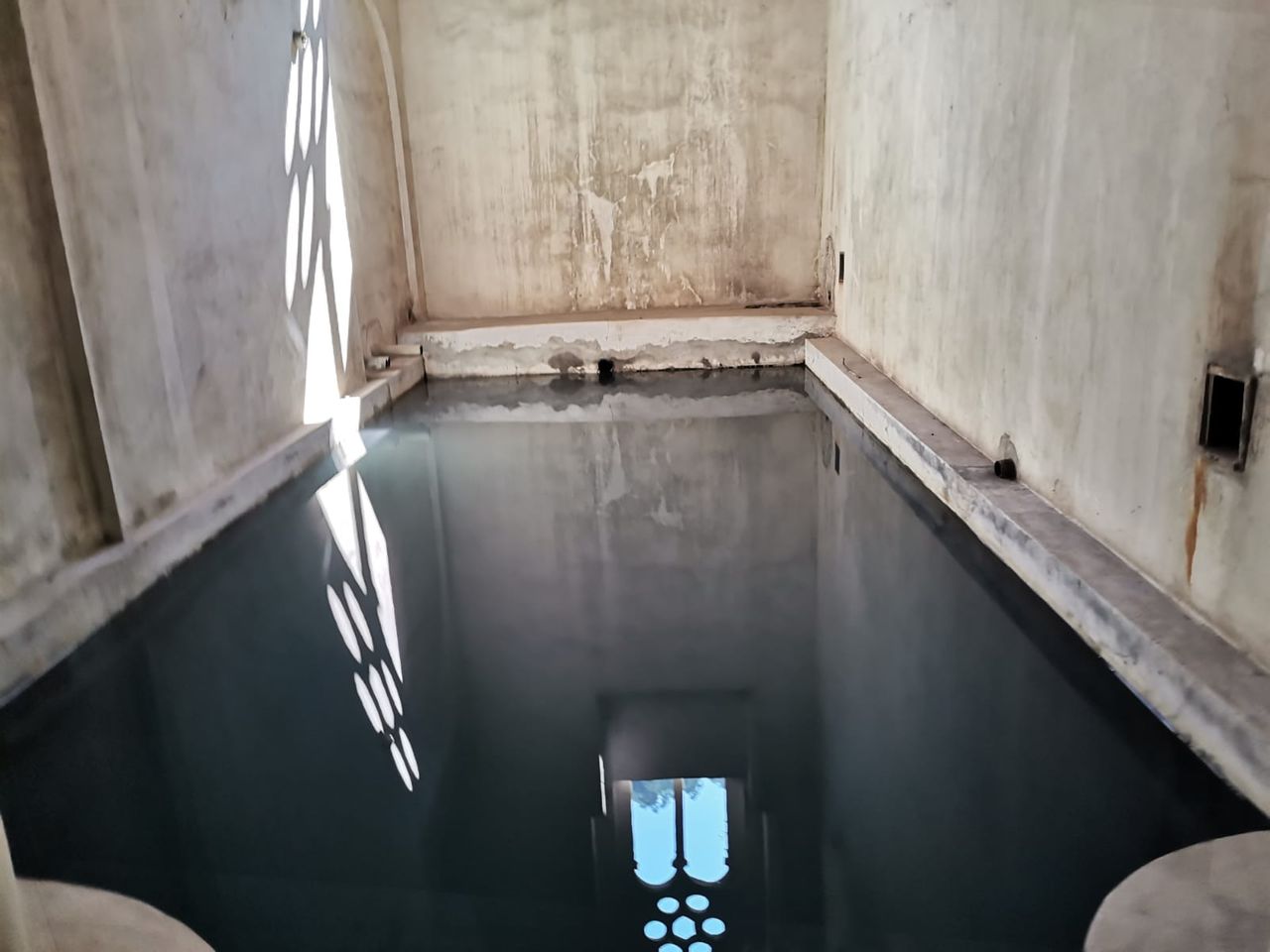 You could see the old architecture from the Roman Empire period, not only inside the old spas but also near to them, where you could find a Dom, #created with the influences of the roman catholic era. 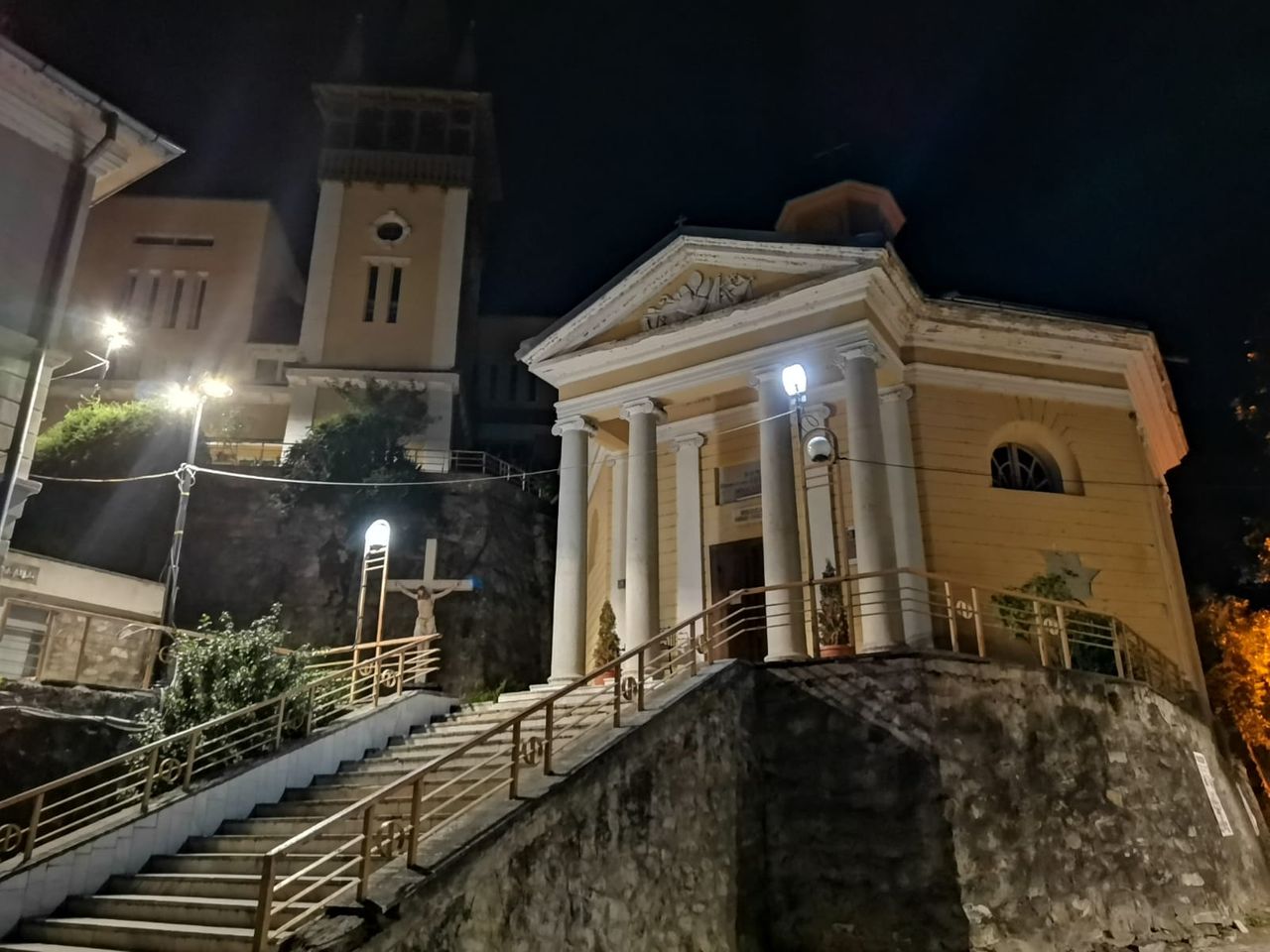 The architecture within the roman bathrooms where still impressive and still had those majestic influences remained after so many years.

Those walls if they could speak you could hear all kind of secrets of the romans from those periods, when they were meeting there to discuss and plan changes of the future world ... 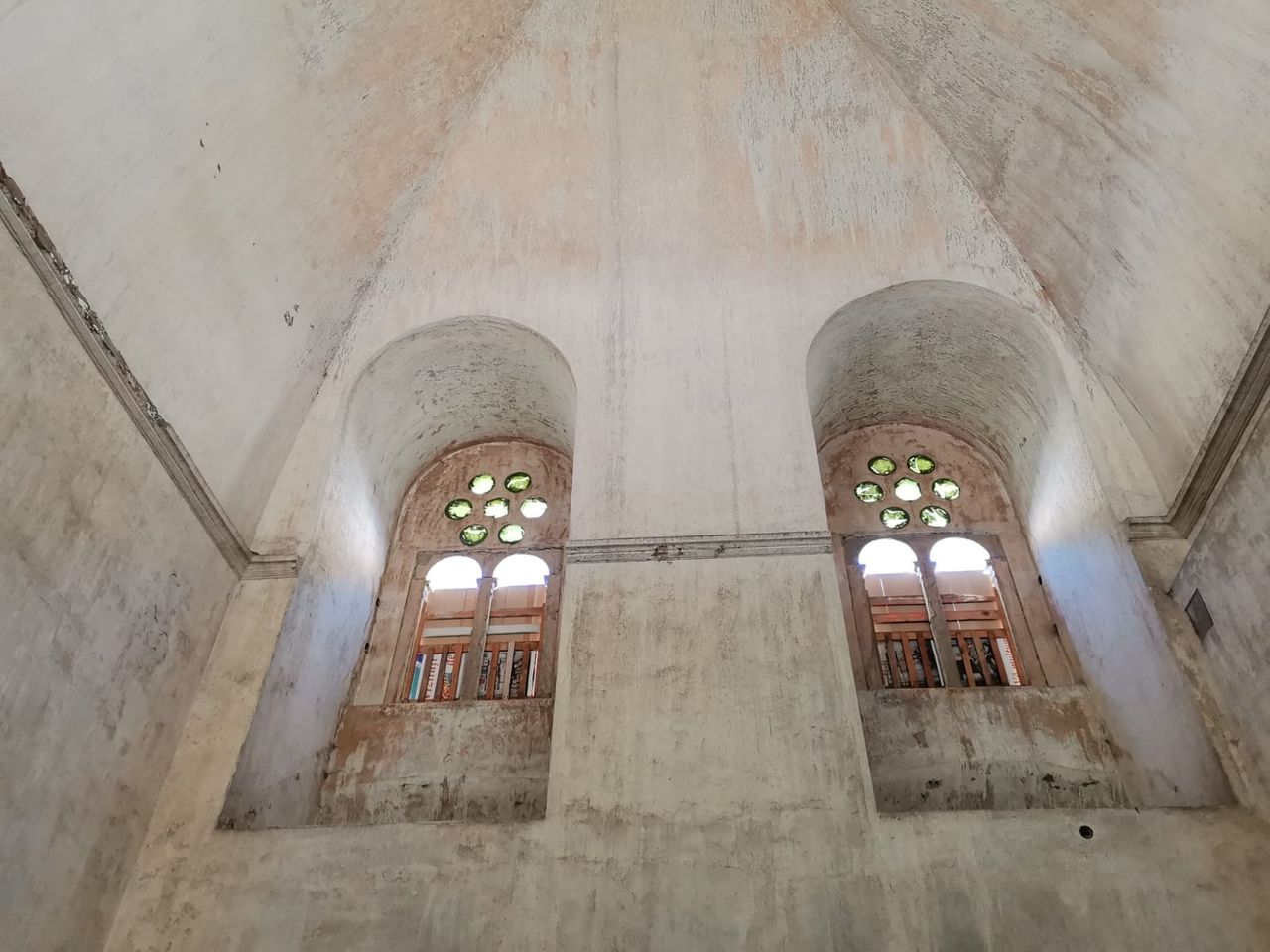 Like a mirror between an odl world and the new one ...
Maybe this story will repeat every 2000 years or so like a cycle within the Time ... 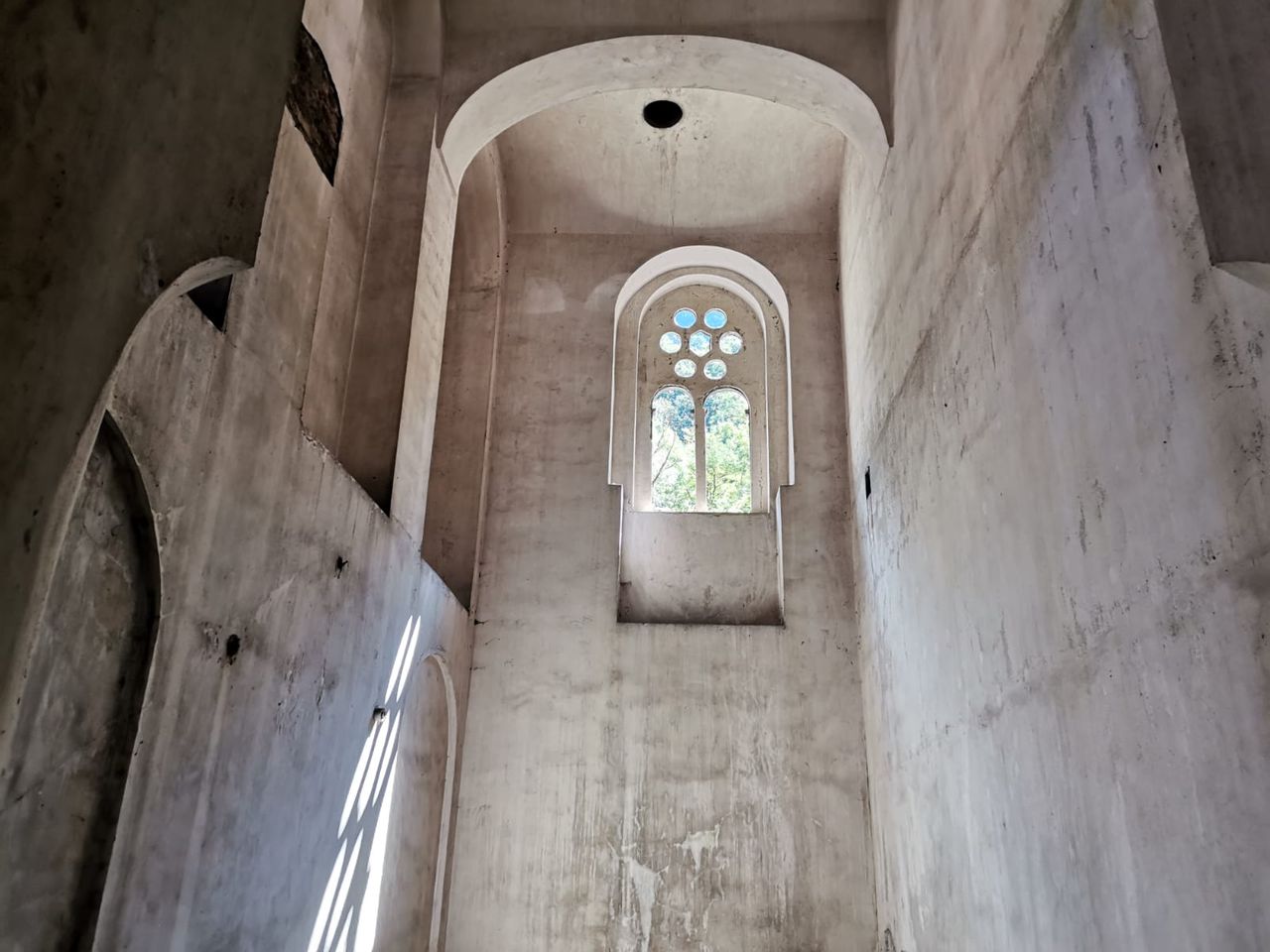 Meanwhile, in a New World that is contemporary with us ... this awesome place named Aqua Herculis / Baile Herculane, with such an unique #history is waiting maybe for a new cycle in which the Romanian Empire :) will have more investments to restore these ancient places ... or at least let's name them, simple places with strong history within their travel in space in time. 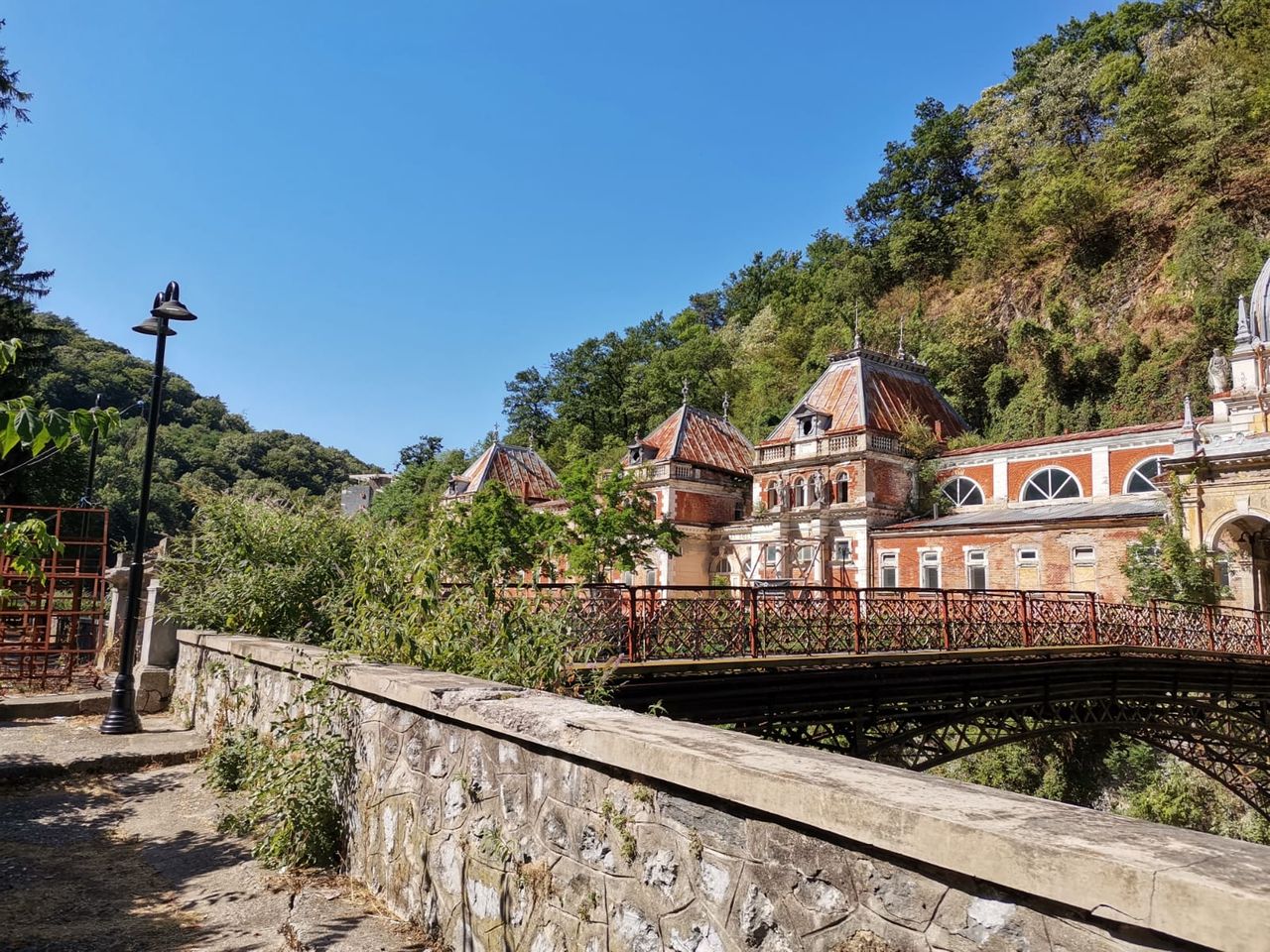 The most interesting memory from this trip or #journey, if i should call it like this, were two things, presented within those rooms from the roman spas, were this old TV and the old telephone ... the picture with the character on the screen i guess most of you already know. 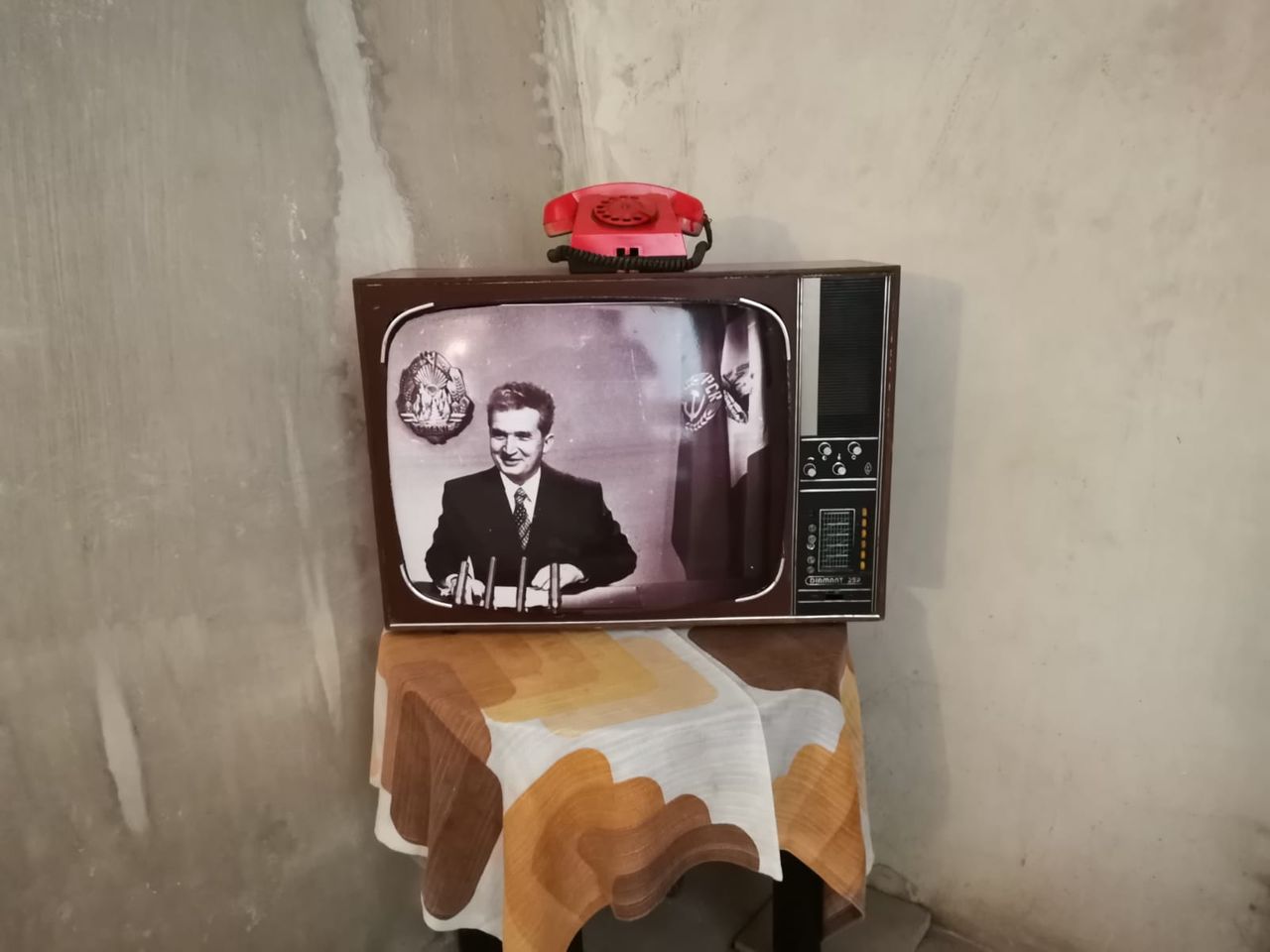 Meanwhile, eat a !PIZZA and listen to some of my music as well: