The Old and New in Cambridge UK - The Old

Now that I'm done sharing about graduating from Cambridge University, I will to take you on a tour around the beautiful city of Cambridge in UK. A few years ago I went to Cambridge for a day, but I don't remember much of it, I don't even have any photos of the trip which is a bit odd. Just as well, as this time I have a local, my kiddo nephew to take me around the city. Having studied here for three years, he took me on a walking tour of the University through a student's eyes.

Apart of the University, two scenes are quite representative of Cambridge - the river and bicycles.

The River Cam meanders through the city, and many of the colleges are situated by the river, creating one of the most beautiful city campus in UK. Punting is a very popular here, and I saw quite a lot of people taking those tours along the river. If you want, you can even punt yourself. Most people did it the luxury way, sitting comfortably on the boat to admire the gorgeous scenery en route. Although this is an outdoor activity, it was still done in a social distance way. There were a few row of seats on each boat, and each section had a screen in between. Nice. Another familiar sight in Cambridge are the bicycles. Many students cycle around, especially if their college is quite far away from their faculty. With a river, you get many bridges and there's one that is quite funny, called Orgasm Bridge. That's what the students call it, not sure what it's proper name is, and I doubt anyone cares! I was standing on the Orgasm Bridge when I took my first image above. The Orgasm Bridge is one of the main bridges and it doesn't look any special, that's why I don't have a photo. It's quite steep ... and cyclists have to cycle quite hard, some panting heavily as they approach to make sure they can make it over the bridge. Their relief, once they're at the top and and the pleasure of zooming down is another feeling. Now you understand why this is called Orgasm Bridge. Does that sound familiar, guys? 😂

THE OLD FROM CAMBRIDGE

The more established and well known colleges such as Trinity College, Kings College, Queens College, Emmanuel College, Magdalene College are located in the city centre. This is where I started my walking tour.

Kings College - This is without a doubt the poster boy of Cambridge Univiersity. Established in 1441, the Kings College Chapel is probably the most famous landmark in the city and can be seen from inside the city as well as from outside. St Johns College was established in 1511 but the site used to be a hospital from back in the 13th century. Beyond the Main Gate (first image below) lies the rest of the colleges and its buildings, spread over 12 courts, more than any other college of Oxbridge. Some of the college building have spread across the road, like the Old Divinity Building. This was build in 1878 hence the style is a bit more modern than the Main Gate, but ancient, nevertheless. Apparently, when this was built, they found lots of skeleton in the grounds!!! Not to worry, no mass murder happened. The skeletons were from the 14th century Black Death. This is a just snapshot of my tour of the traditional old buildings around Cambridge city. Walking around here is like walking in a live open air museum. History is embedded in every building, every street, every corner, and you end up learning a bit of the past without realising it. It was a real pity that all these Colleges were closed to the public due to Covid and I couldn't access any of them, otherwise, I'm sure this would be a much richer walkabout. Despite that, if you love history and architecture, you will love this city, and hopefully when you get a chance to visit, you can get to see all the colleges.

Next time, I will share some of the newer buildings from Cambridge University. They may lack the history, but not the character. Hope you will join me then. 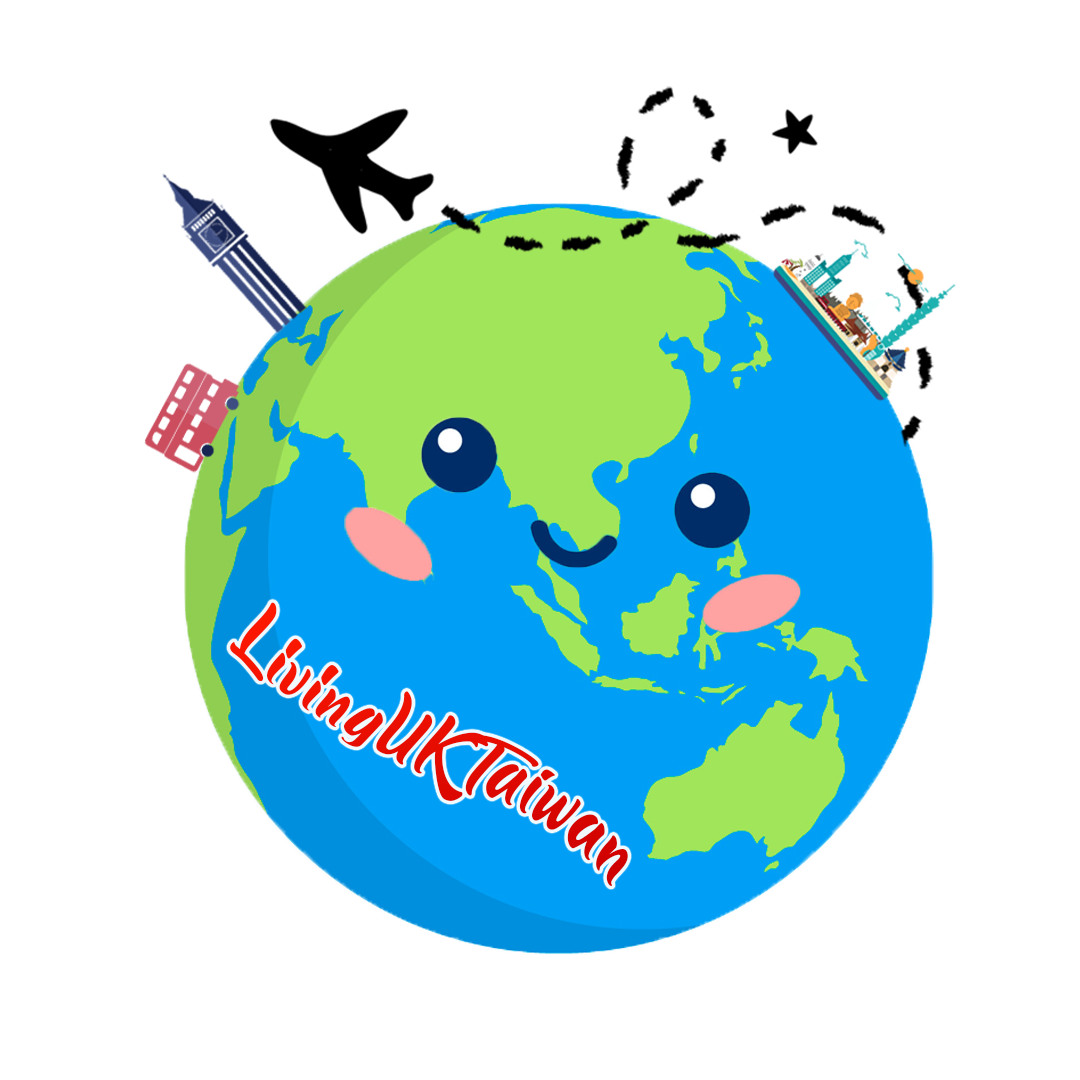