Day Hike at Mt. Batulao | An Adventurous Saturday Escape with a Friend

It's almost the weekend. I can see it's waiving again an inviting gesture for us to pack our bags, go somewhere to relax, and bring us back to the earth again whenever the tons and mountains of paperwork in the office are flying us astray.

For me, this week has been again loaded with "mountains" of paperwork in the office that have been weighing me down recently. I guess it's time again to see a real mountain. Yes, a real one for me to climb, to get close to nature and have my burned-out soul get meditated that is of great help in getting me back on track. I guess it's what I needed the most for now. 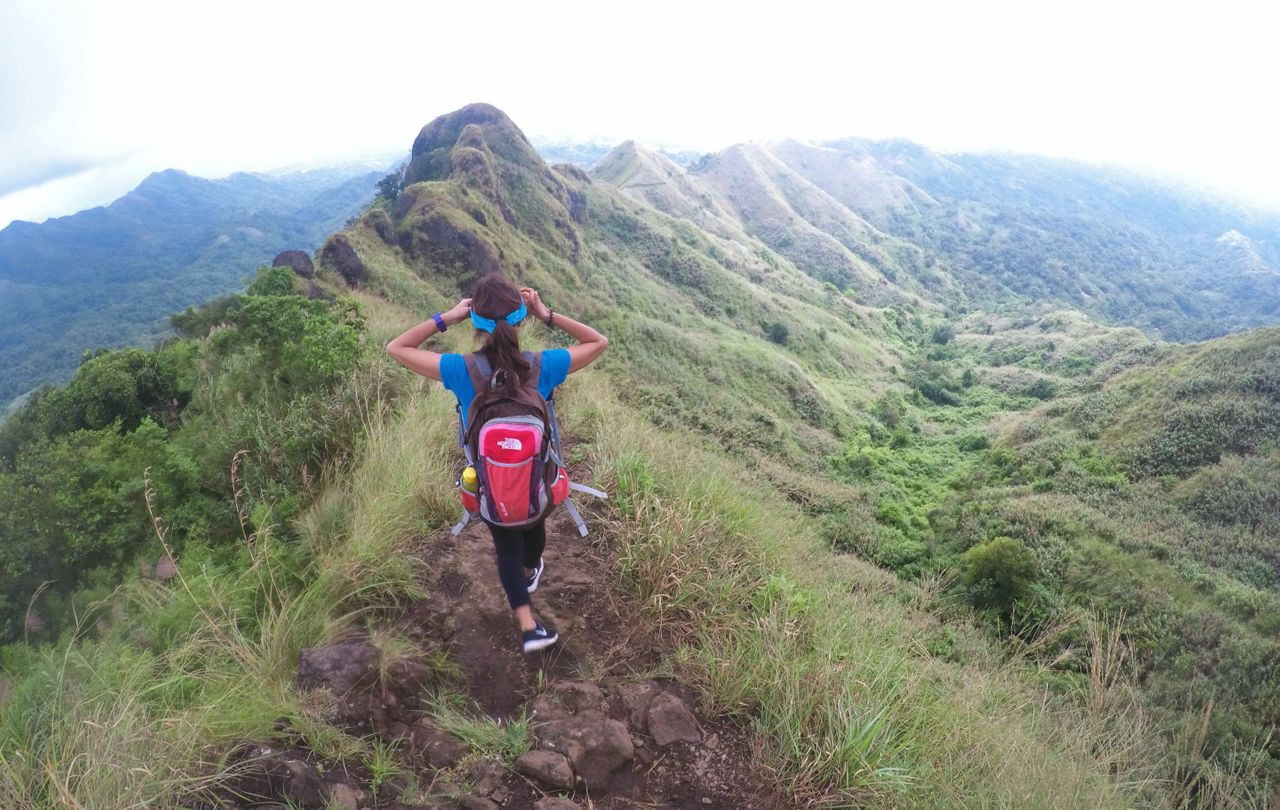 For now, the next best thing to getting there is by wandering down memory lane during my previous climb with a friend. It was an unplanned trip, which I guess is usually the one that is always feasible. I don't know why is that so. Is it because of the very short notice that there was no time to ever say "no"? Haha!

My friend suddenly told me that she was getting weak and drowning in stress and that she badly needed to have a dose of adrenaline rush for a vitamin intake that she'll only get if she was on top. Yeah, she's so attached to climbing mountains. This is where she finds solace and the peace of mind that the city living has been taking away from us. Well anyway, she's glad that I'm a "yes person". Yes because I guess I also needed that vitamins to pump into my system too. So we headed to Batanggas, a province nearby for a day hike. 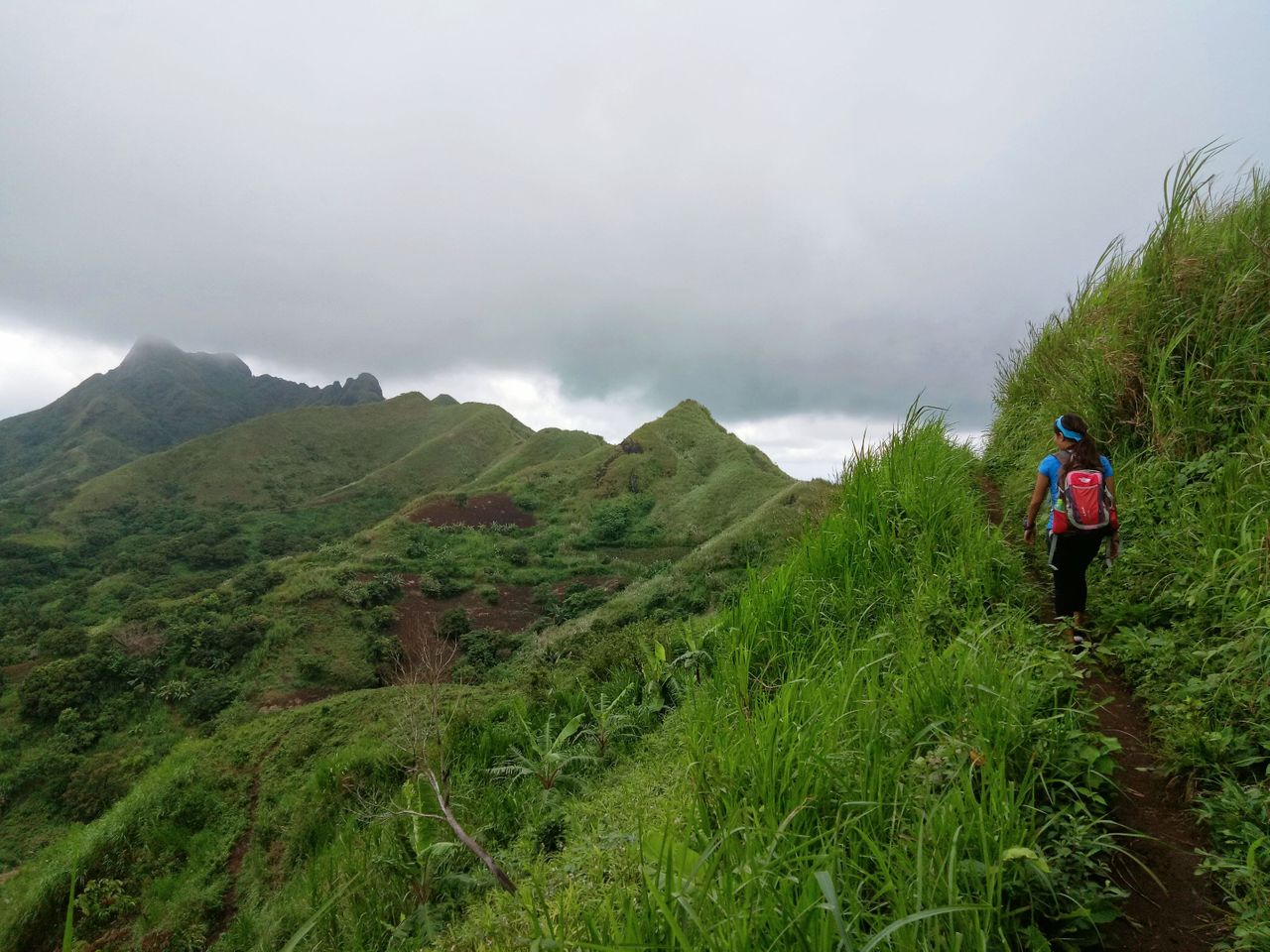 It's called Mt. Batulao, located in Nasugbu, Batanggas. Just a three-hour drive away from Manila. It is just about a two to three-hour trek, depending on your pace, offering a minor climb that is very friendly for beginners. Let me just share a short story about this mountain. She has always been bragging to me multiple times that this place is her "haven" that amazingly heals her whenever she's emotionally wounded and broken. She could not explain but the peace and silence on the top of this mountain has been her shoulder to cry on. And it worked. She has not just engaged herself in going back over and over again here to be physically fit and get close to nature, she has embraced this place as her second home where she finds comfort the most. That's why she wanted to take me here.

So going back to our sudden weekend mountaineering trip. We arrived at the jump around at around 10:00 AM and started our ascend. Along the way, we passed by a cottage that is owned by residents living at the foot of the mountain so we politely asked if we are allowed to eat our packed lunch there. They were so hospitable and they nicely offered us the cottage. 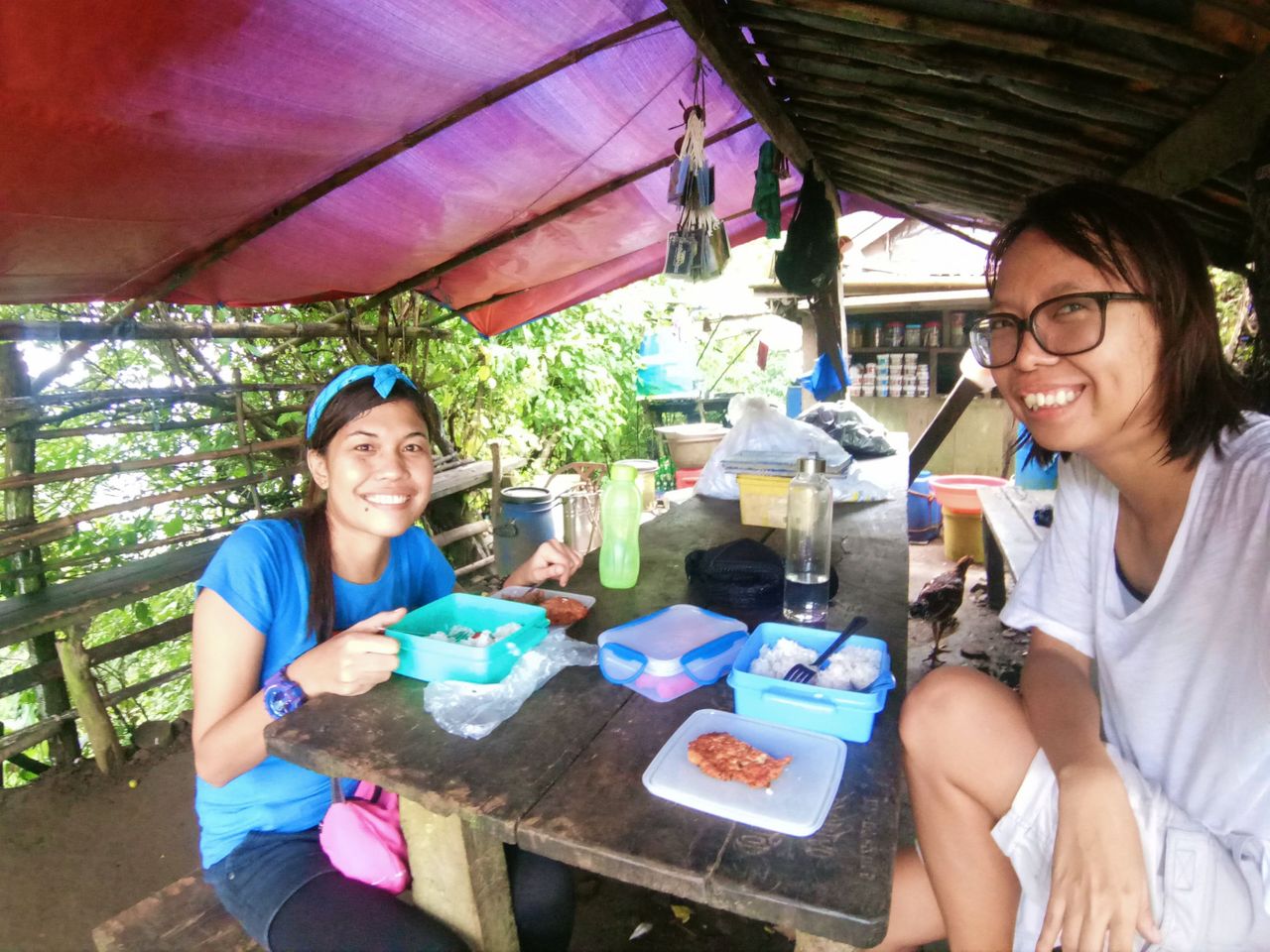 I and my friend shared a simple meal to fuel up our starving stomachs for the remaining journey to the summit. It was also our chance to rest for a while. 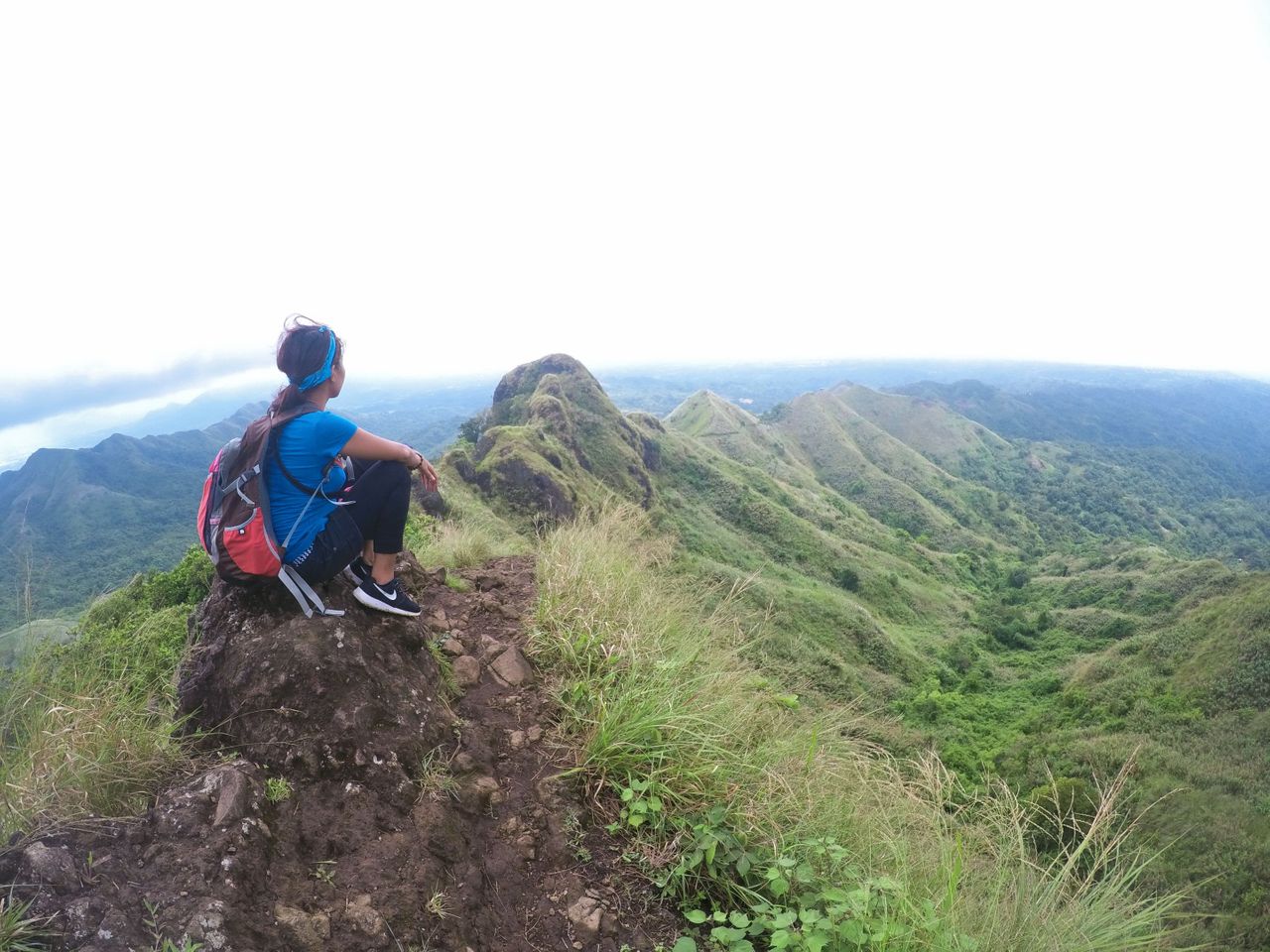 As we continued our ascend, we pass by this stunning mountain view. I sat for a while and lived in the moment. The beautiful picture in front of me, together with the graceful dance of the grasses around, was very calming. No wonder why my friend has been in love with this paradise and labeled this place as her "favorite mountain". 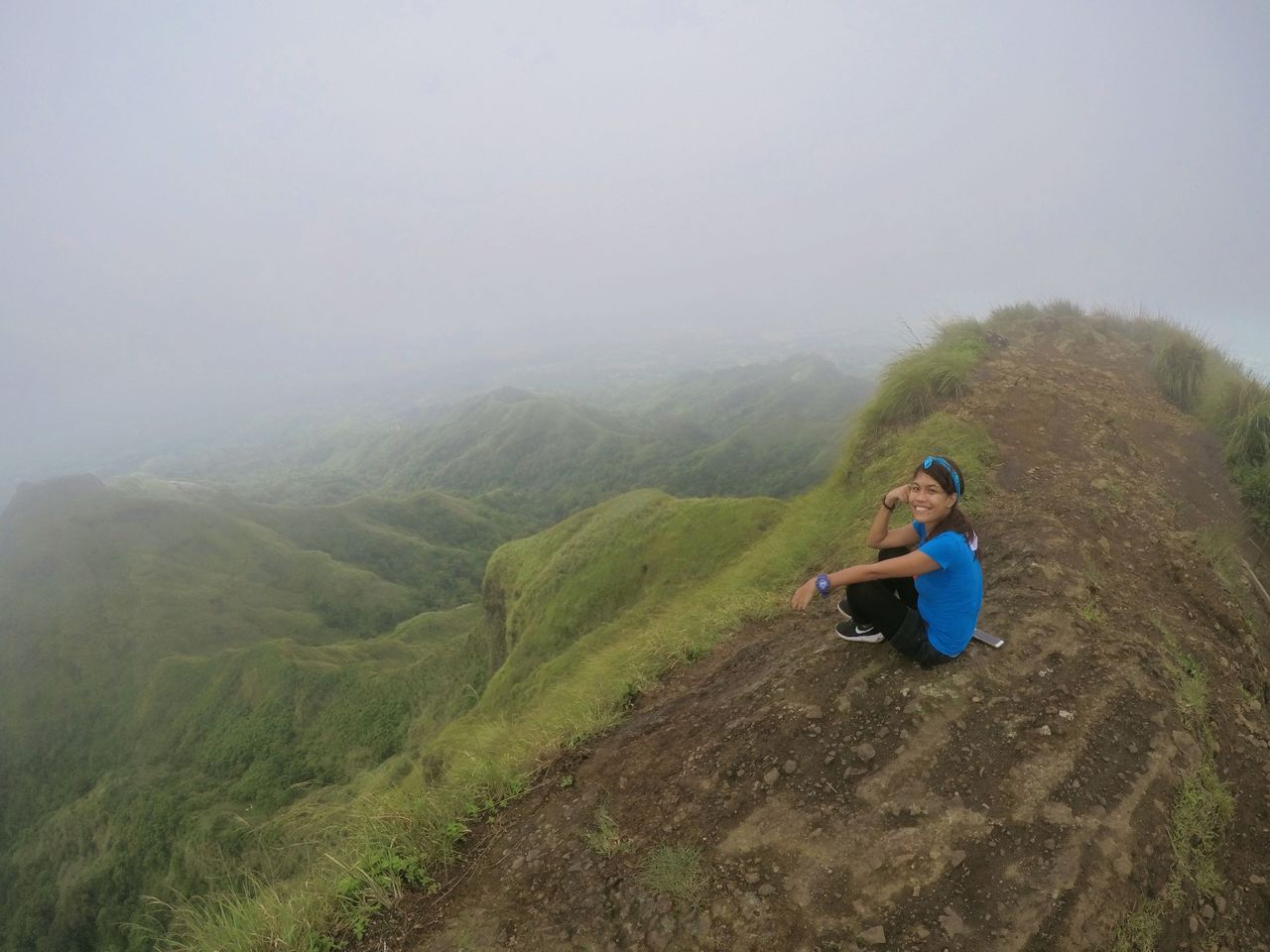 When we finally reached the summit, there was this pat on the back feeling for that sense of fulfillment that " I finally made it!" Even though it was just a minor hike, still at that moment, I was on the top, away from the city's stressful noises. Here, I was with nature and gazing at its amazing sculpture. It gives justice to what people often say...


The best view comes after the hardest climb. 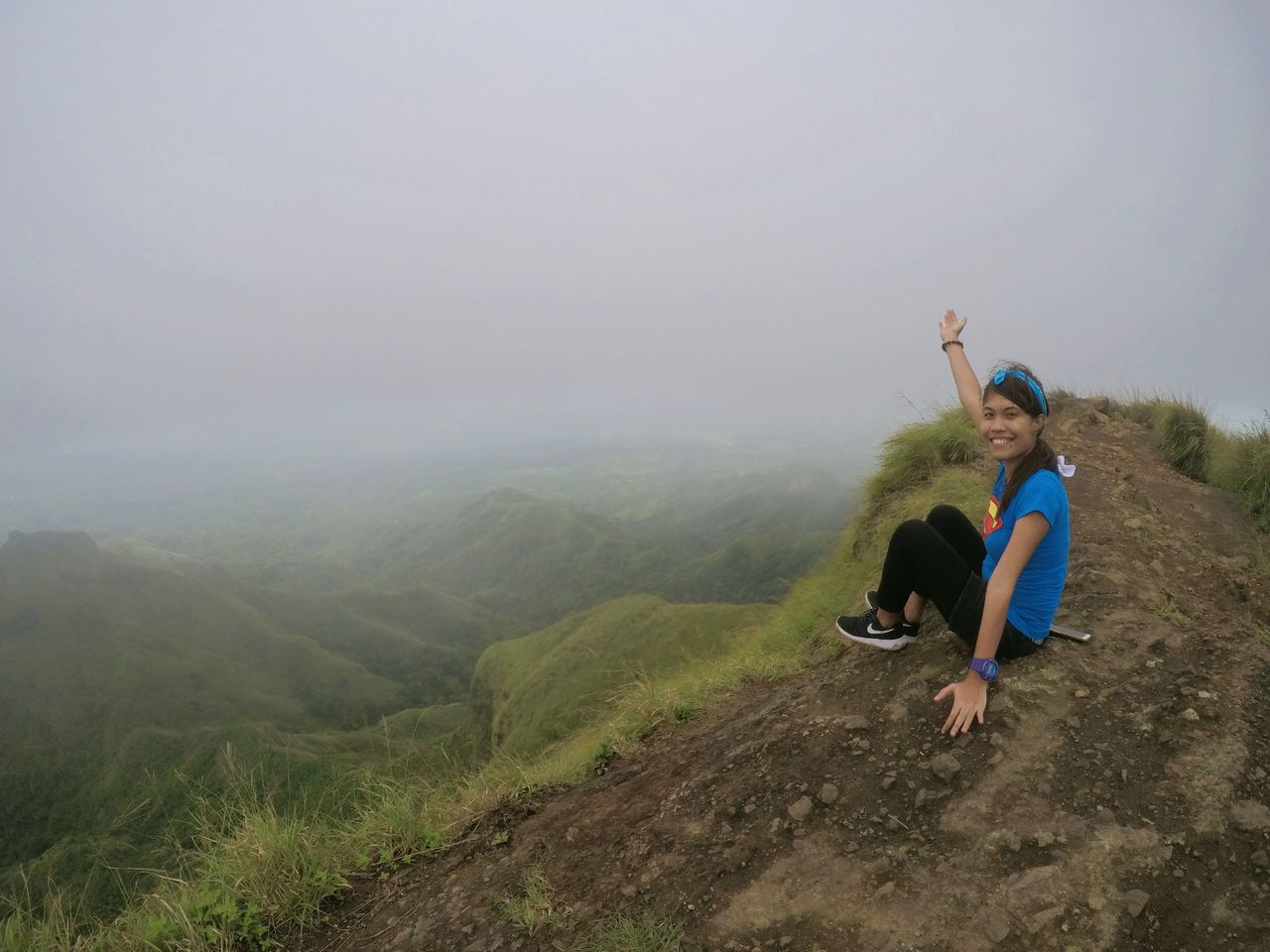 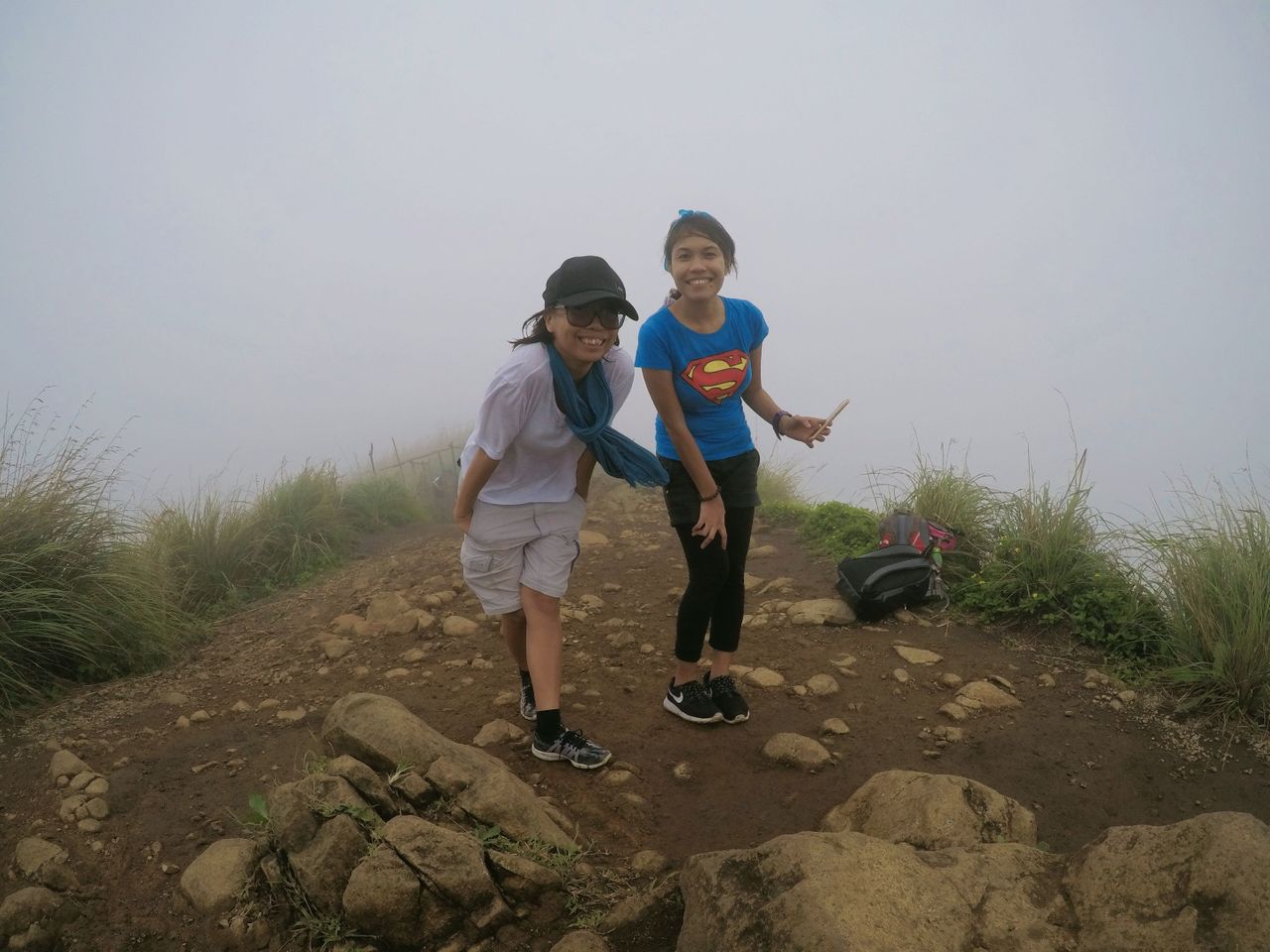 As we started our descent, the trail was almost zero visibility due to the fog, because it has started to rain. 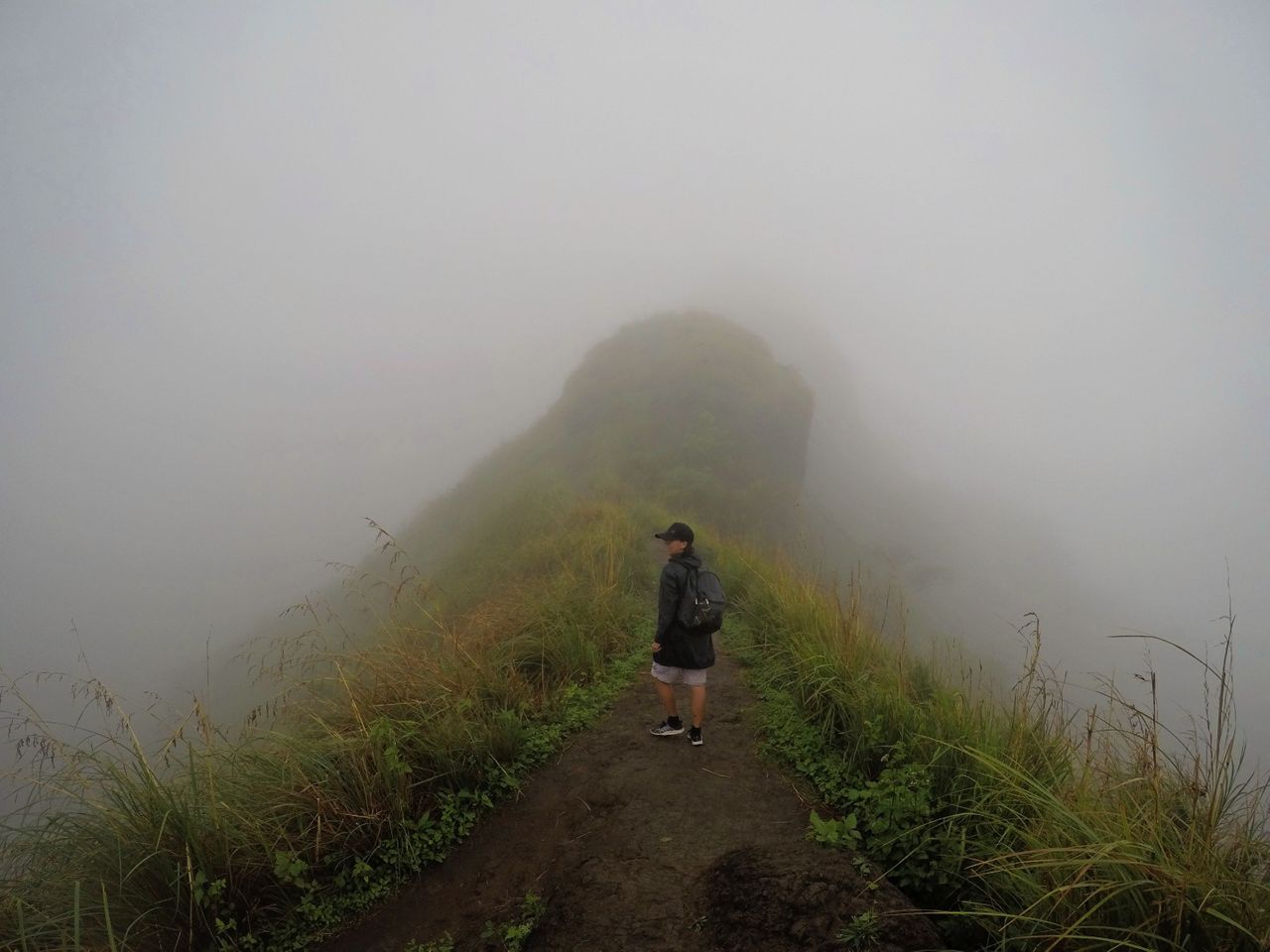 So we put on our jackets because it was also starting to get cold on our way back. We carefully descended because the treks were a bit slippery due to the wet mud. Thankful to those grasses that we held on to support us with our steps.

The rain eventually stopped and we both went home safe. I guess I was also enchanted to meet Mt. Batulao and if ever my friend will invite me to climb that mountain again, I'll say "yes" again.

Thank you Hivers for dropping by. Great weekend everyone!