Denmark: A Place to Live, Work, and Travel

Denmark's coasts continue to entice me back to its shores on a consistent basis. According to my calculations, it appears that I spent almost a year in this Scandinavian country in total. Everything took place over the period of five years, with the first journey taking place in 2015 and the latest going place in 2018. The trips took place in a variety of locations throughout the world.

Two years back in summer, I spent a few weeks in Denmark with my family. In my current position as Team Leader for a construction company, I'm putting in the necessary hours. It was necessary for us to construct ten grain storage silos in a variety of locations around the country in order to complete our work. This entire project is expected to be completed within a few months' time span. A number of my coworkers quickly became intrigued, and we had plenty of time to perform a haphazard inquiry before the day was out. We went on excursions every weekend because the weather conditions were so nice at that time. In my opinion, having visited all of Denmark's regions and main villages at least once, the country, with the exception of two cities: Copenhagen and Aarhus, is a never-ending village. In other regions of the world, the growth of concrete culture appears to have come to a grinding halt. What I'm doing is something I absolutely like. White or red brick houses with red roofs are common throughout Denmark, and they may be seen in almost every neighborhood in the country. Even though they all have a similar appearance, each town has its own set of qualities that distinguish it from the others. It is possible that Logstor would be of interest to you if you are like me and prefer a tranquil and still setting. Another set of nouns that come to mind when I think about Denmark are Thorsminde, Thyboron, Fredericia, and Skagen, to name a few others. If you're looking for some rural magic, all you have to do is drive anyplace there is a road and you'll find it. 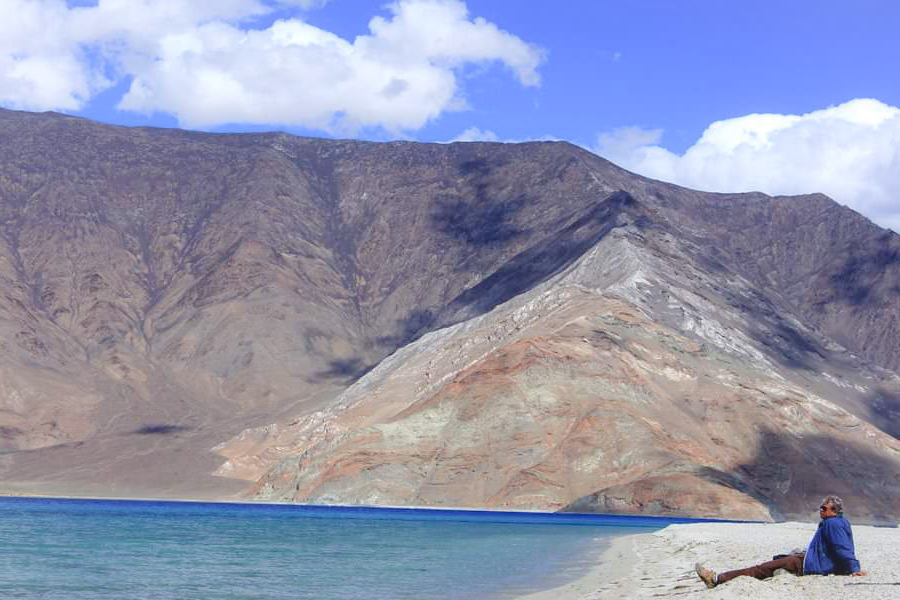 In spite of the fact that I feel Denmark is well-known for its cuisine, I do not believe it is well-known for its distinctively good local dinners. Several of the locals I've seen over the years have, as far as I'm aware, been able to get by on three sandwiches per day. The majority of people, on the other hand, prefer to eat out and will almost probably find a way to make it work. A large archipelago with more than 100 islands, some of which are desolate, separates Denmark from the rest of Europe. It is known as the "Land of the Longines."

Lurpak® butter, which is made in Denmark, is well-known around the world for its high quality. It is available in over 100 countries throughout the world, and it is available for purchase in retail outlets.

Walt Disney was so moved by his visit to Copenhagen's Tivoli Gardens that he decided to create something similar in his native country of the United States. As a result, Disneyland was created. Thank you for reading this and taking the time to do so. If you loved my post, please consider following, commenting, and upvoting me. We're working on bringing you even more interesting material and destinations in the near future.

Without exception, all photos and videos in my blogs and Instagram stories were taken by myself, unless otherwise noted.