A stopover on the slopes of the mountain Me, @vannour, and some of our friends are on a trip along the west coast of Sumatra island. It's a scientific expedition at the end of the year, but of course, there's a lot of fun going on this trip.

From Banda Aceh, the capital of the province of Aceh in Indonesia, the start of the journey to the west coast is blocked by several mountains where people have to pass through the mountains by climbing the winding roads on the slopes of the mountains. One of these mountains is Mount Gerute. Sipping coffee or enjoying various other drinks and food, from the slopes of this mountain while enjoying the view in front of it is something that refreshes us to then continue our journey on the west coast of the island of Sumatra. 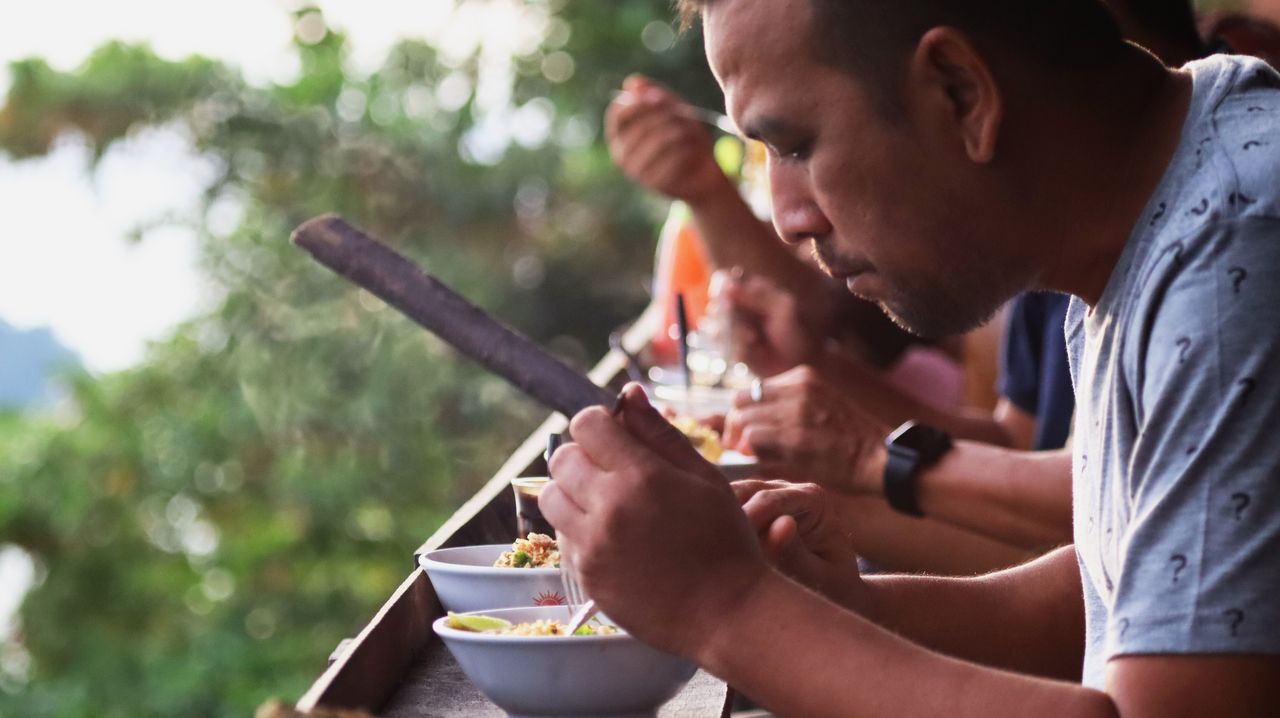 But I also have to say, that here, we will sometimes also be accompanied by this guy and his friend, who will add to the fun of this stopover.