Now as I write this up, Like Linda's husband I feel cheated.

"Atlas Obscura", and its contributors, not for the first time have got it wrong. I have done some research across .ee websites and am now more of a mindset that the myth that all these airmen are buried beneath these tail fins, is not strictly true.

The airmen were from all over the Soviet Union, the remains were shipped back for internment in their respective home communities. 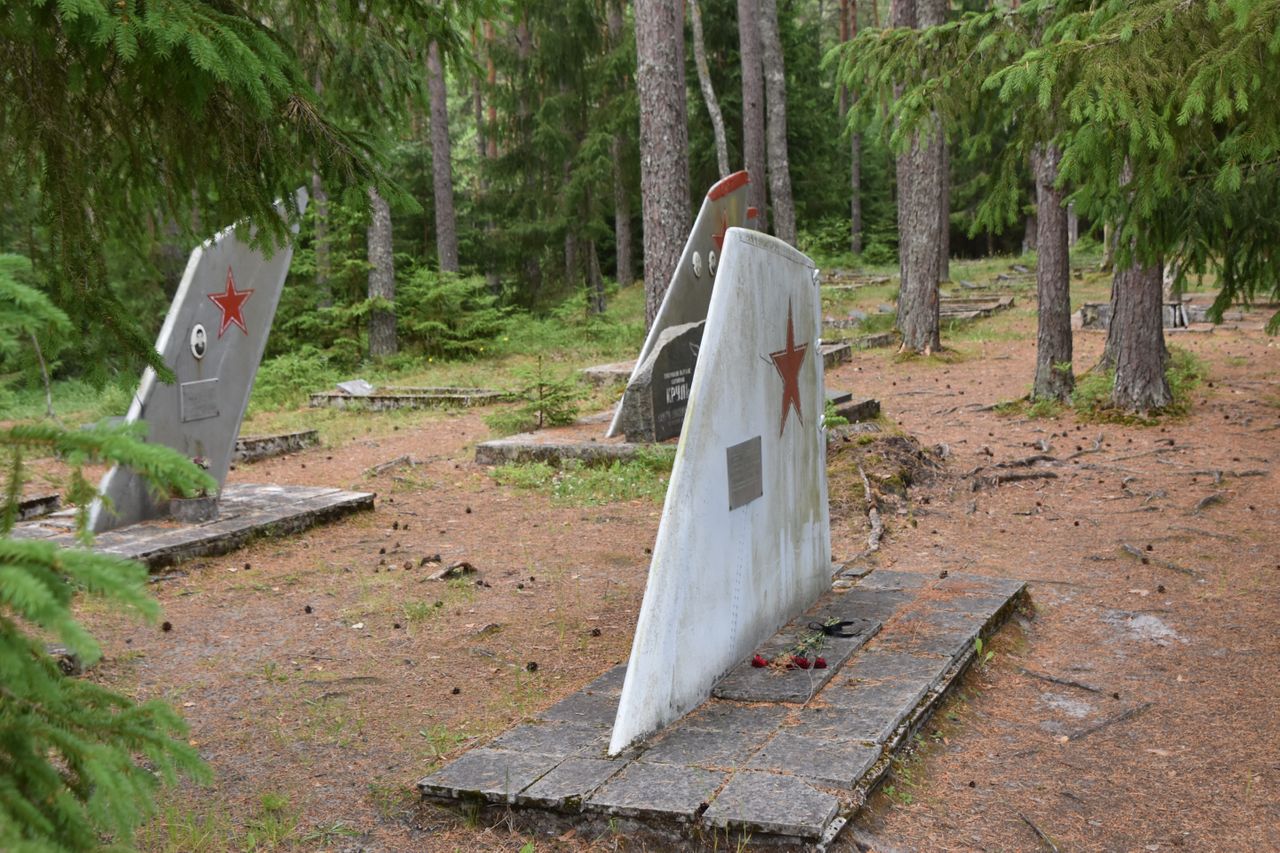 So the cemetery is small, and there are only a handful of tail fins present, mixed in with other assorted headstones and memorials.

Situated outside and away from the airbase, as it was thought bad for morale to have such memorials on base

I'd like to be kind and flowery saying " it nestles in a quiet pine forest not far from the now NATO controlled airbase, a fitting spot for these brave men to rest in peace"

In fact its next to a busy road and a massive run down, housing collective, with barking dogs and screaming kids.

And once out of the car, you become a deliveroo/ubereats/just eat, feast for the midges and mozzies. bastard things!

"If you fail to prepare; you prepare to fail"

Yes on this occasion I didn't slather myself in insect repellent ( with added DEET).

The tail fins are considered to be from planes that were no longer seen as airworthy, and not in fact those in which the crashes occurred. 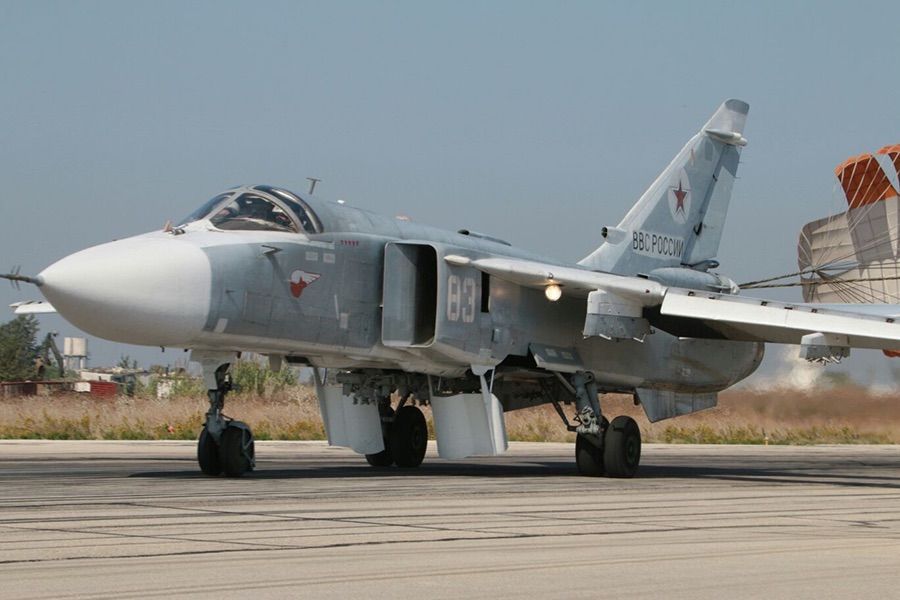 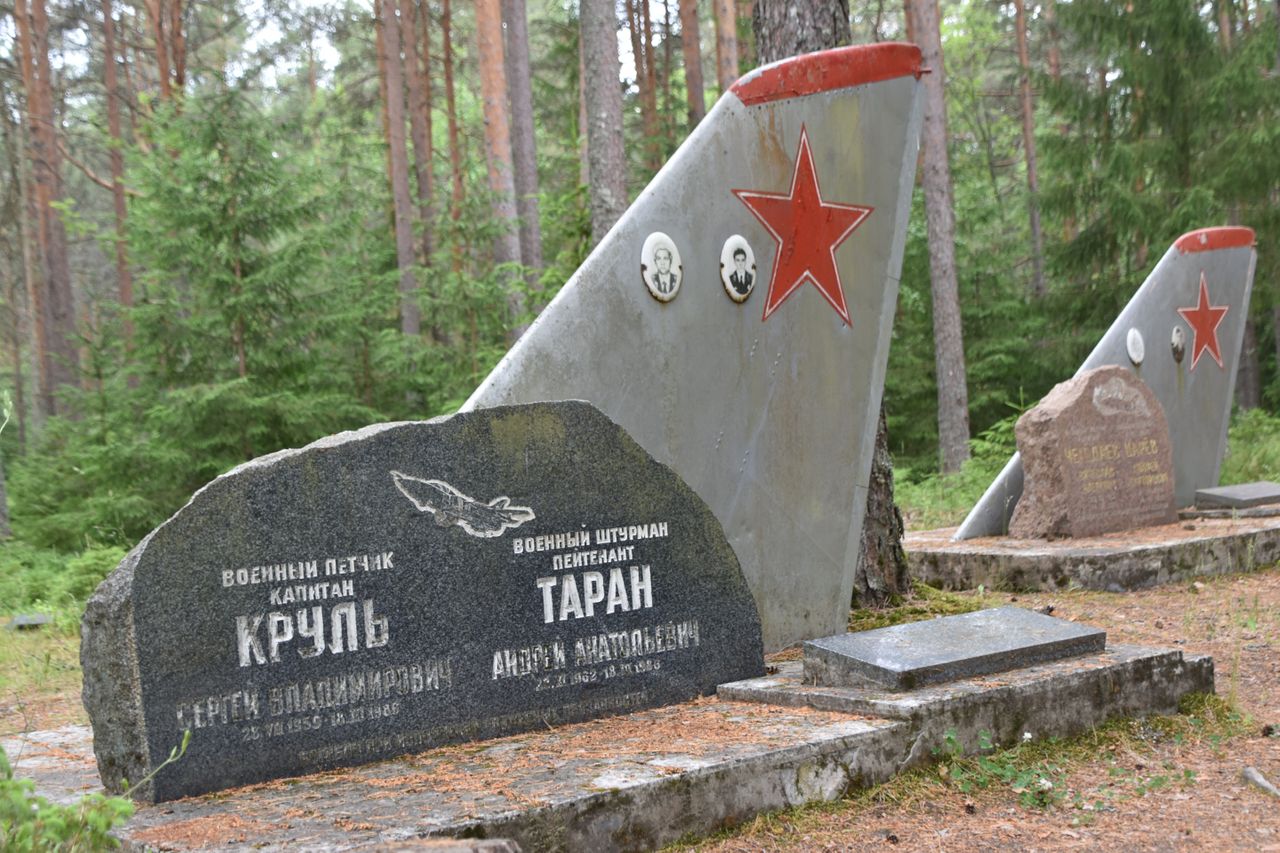 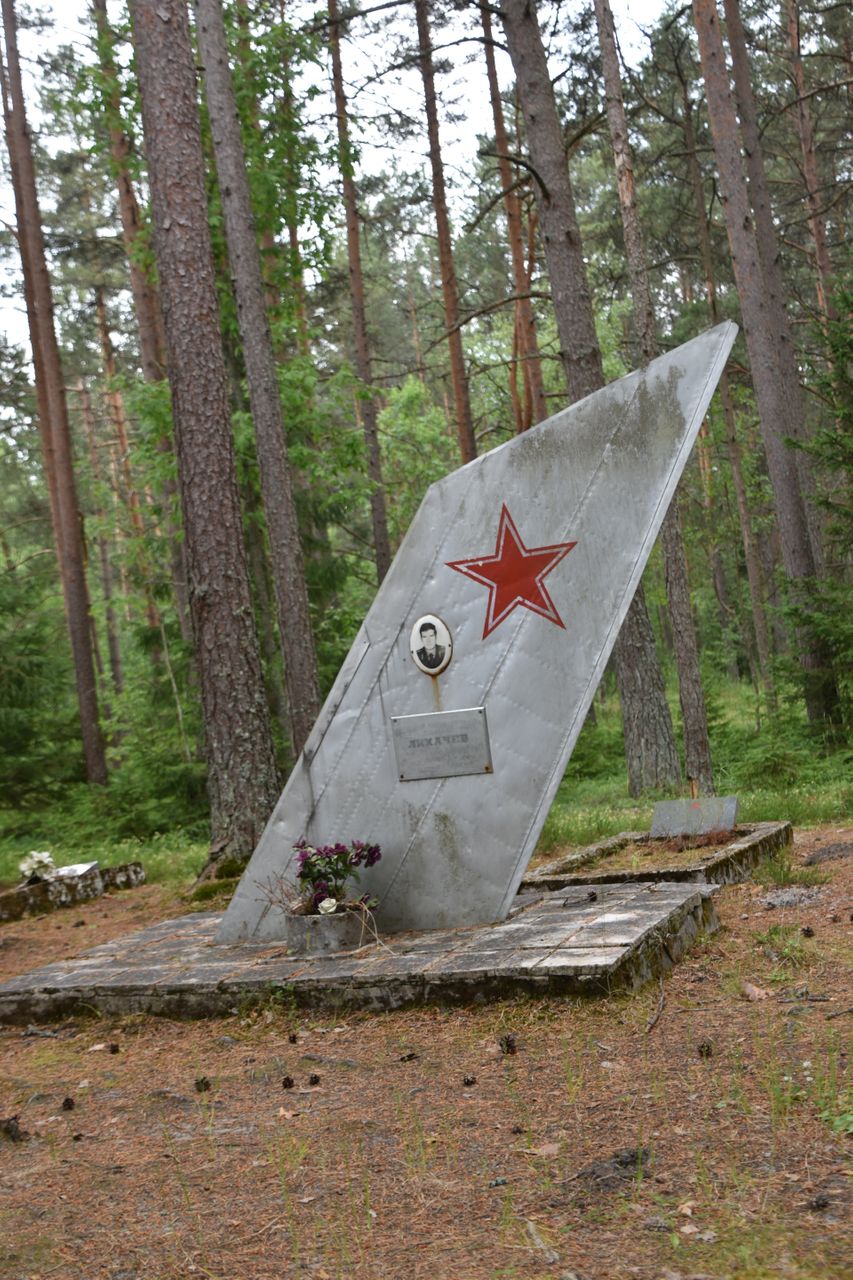 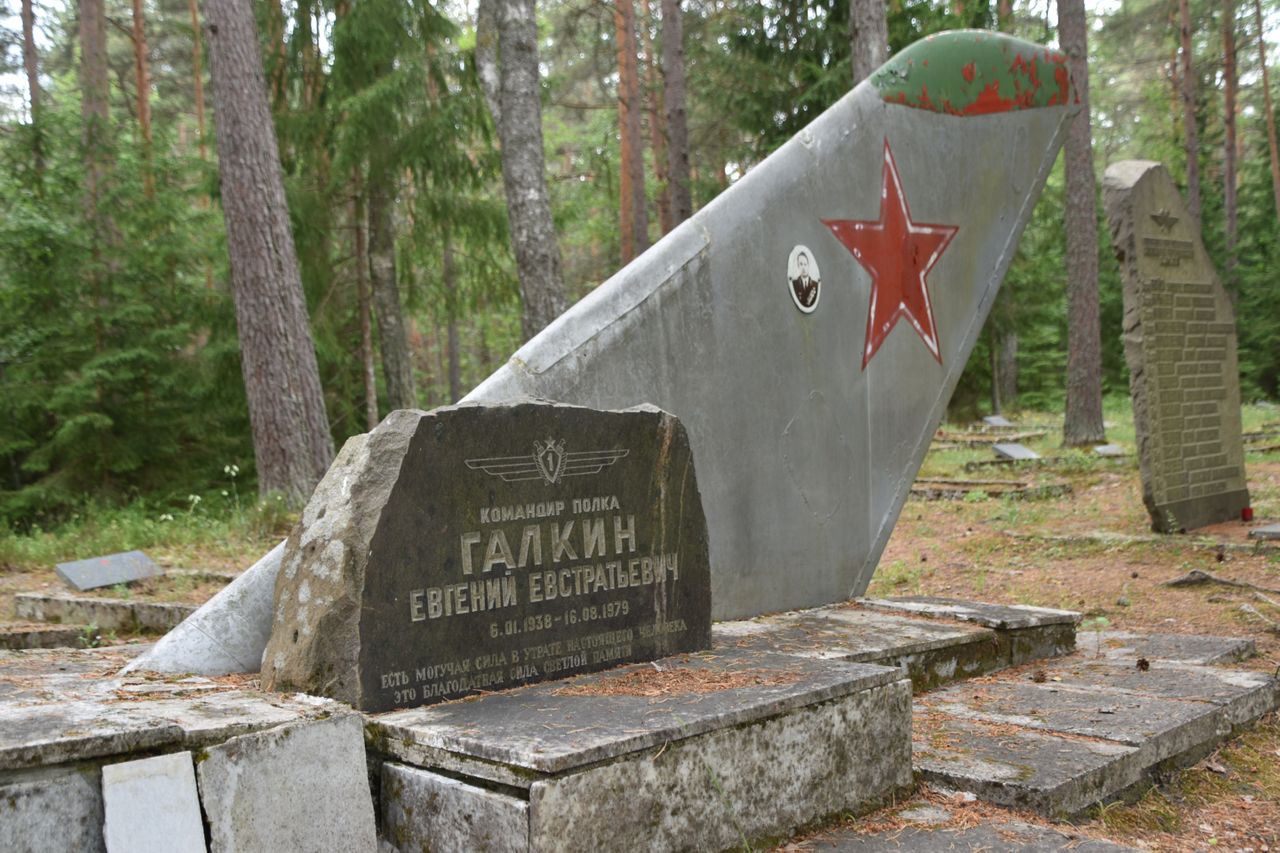 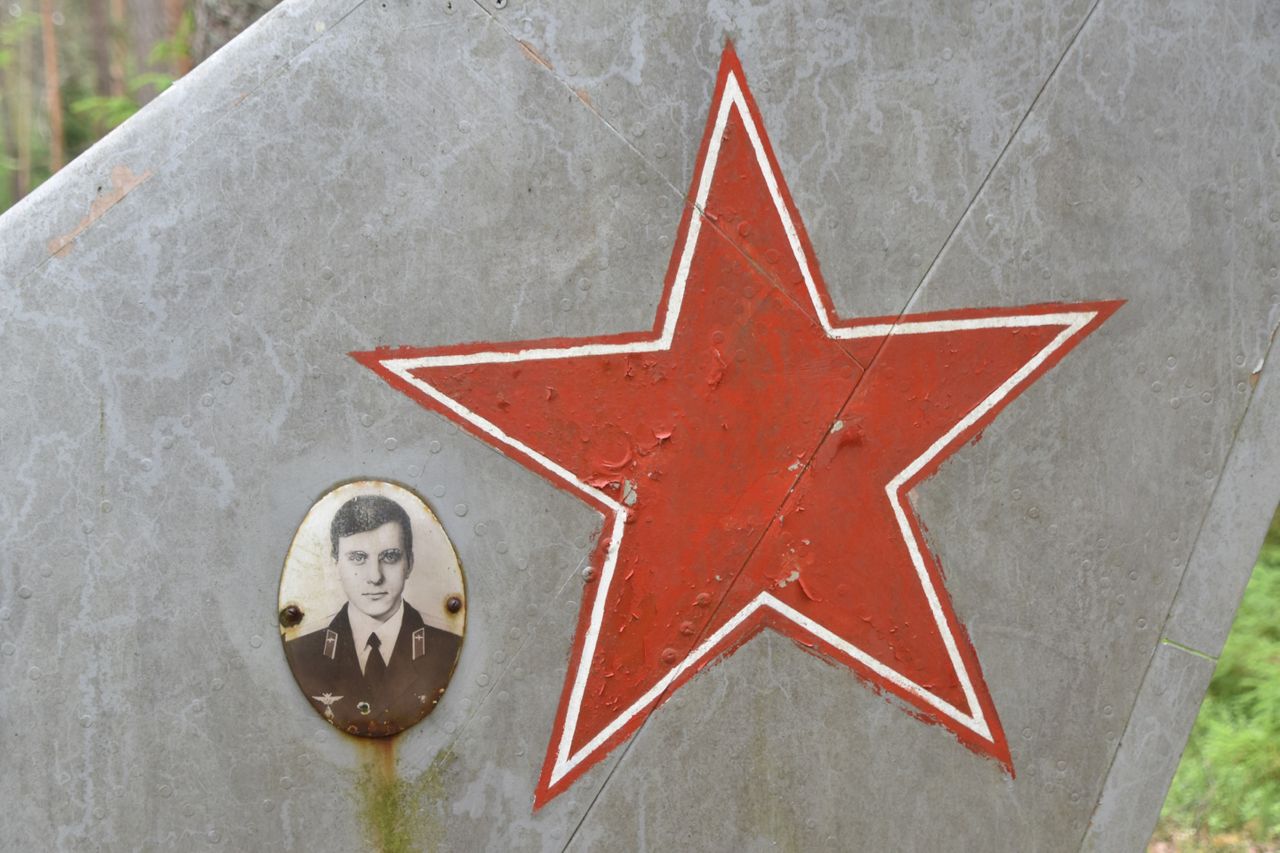 None of these brave Soviets it would appear died in conflict, but on routine training missions, 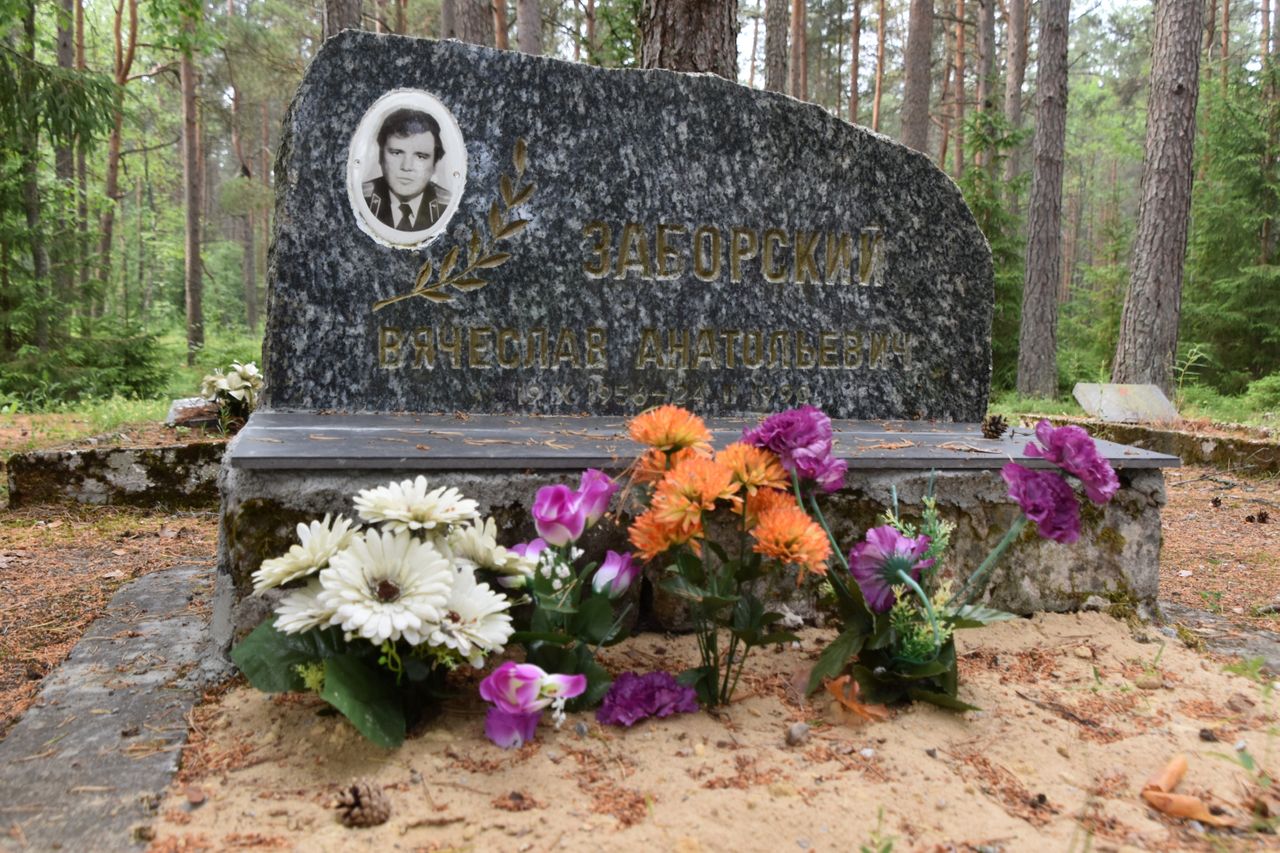 In fact Captain Zaborskii, above, died on the ground electrocuted when in the process of unloading ordinance. 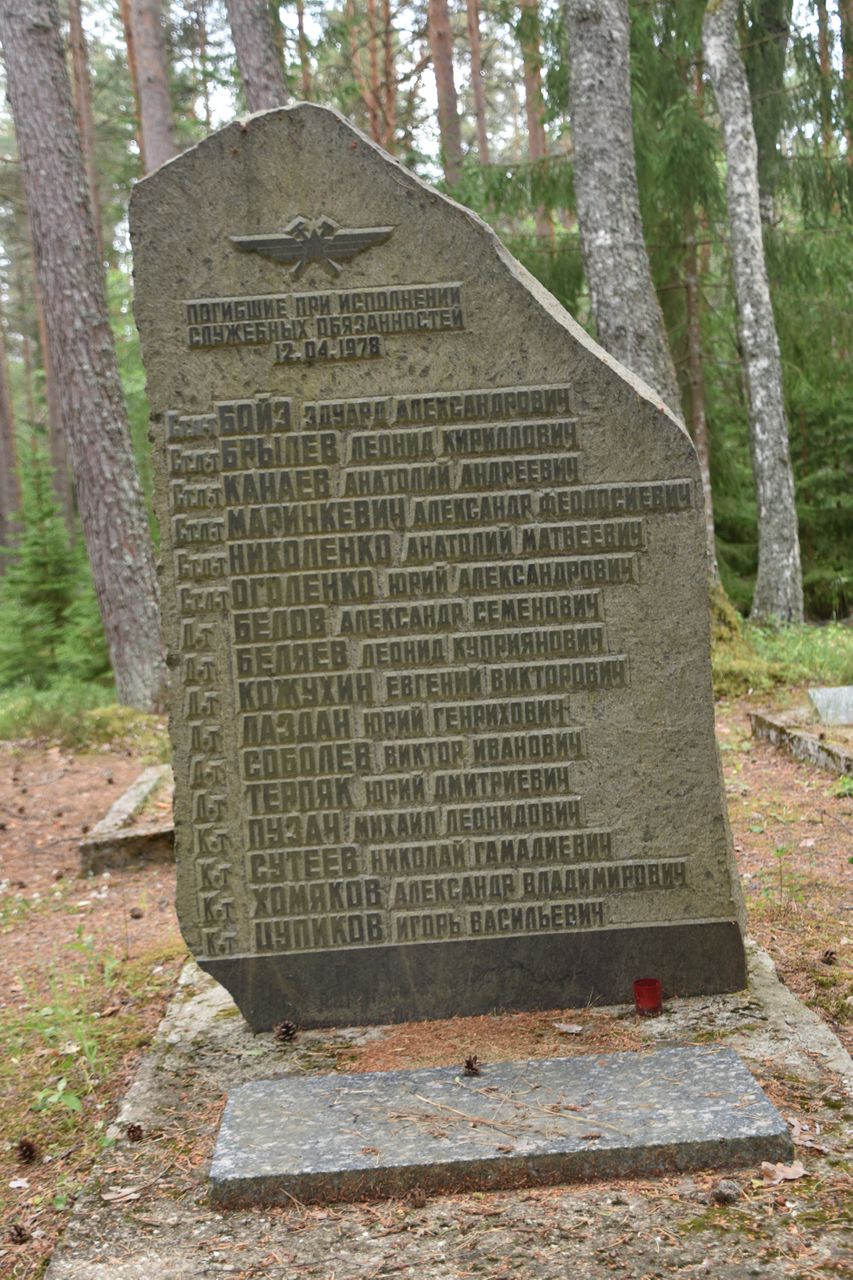 12th April 1978, saw the most casualties in the history of Amari the incident happened not in the air, but on the ground.

The truth?
There are 2 versions of how this happened: 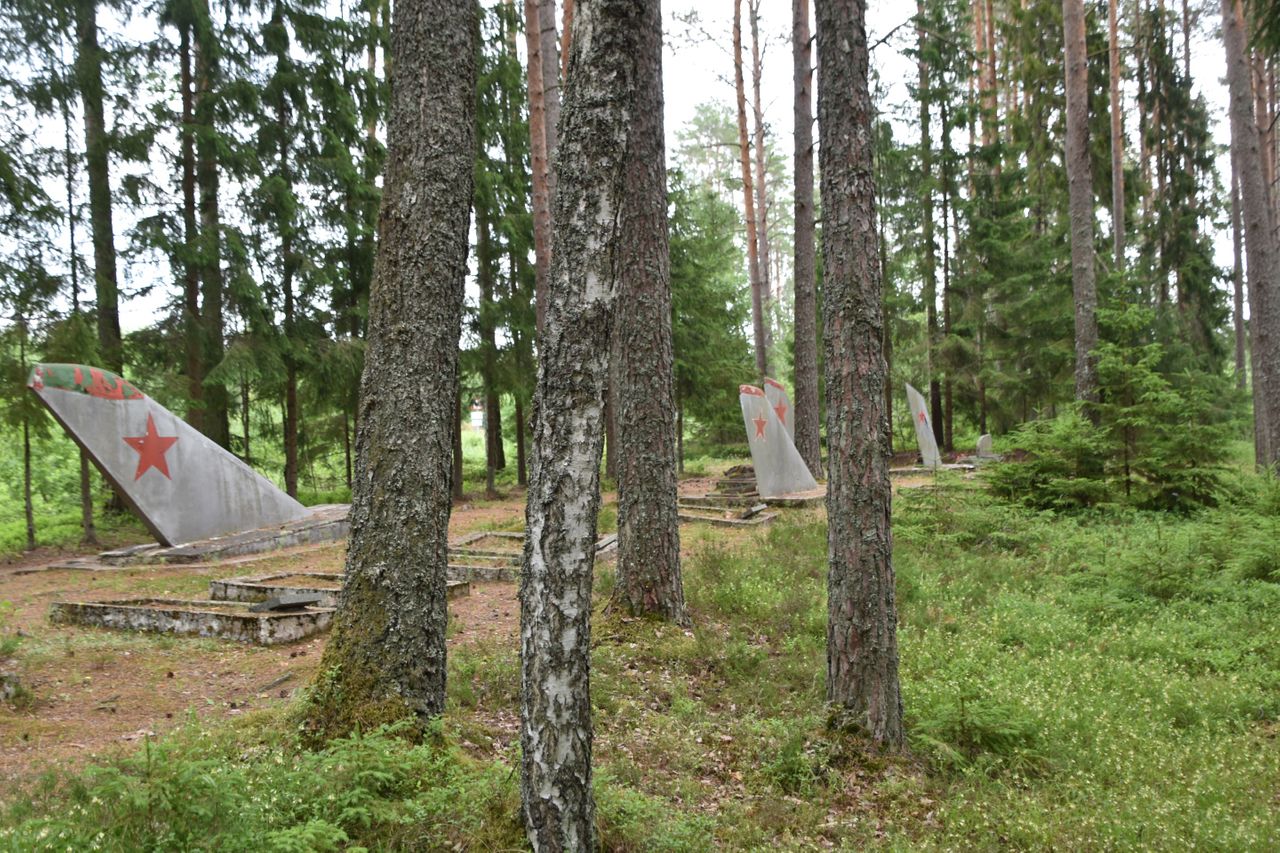 There are other simple graves to be found but not so photogenic and to be honest by now i was becoming annoyed at being the centre of attention to swarms of flying things.

So i'm off back to the relative comfort of my car.
What next I wonder.