Today around 7:30 am after having a hearty breakfast and a cup of coffee enjoying the fabulous view from our hotel we decided that the day would be lucky and allow us to climb Vihren - the second highest peak in my wonderful country - Bulgaria. There is an asphalt road from Bansko to the Vihren hut from where the trail to Vihren Peak starts, which will take you to the starting point of the hike in about 1 hour.

Keep in mind that Vihren is one of the most visited peaks in Bulgaria and the parking spaces in front of the Vihren hut are not always enough so I advise you to leave earlier from Bansko. 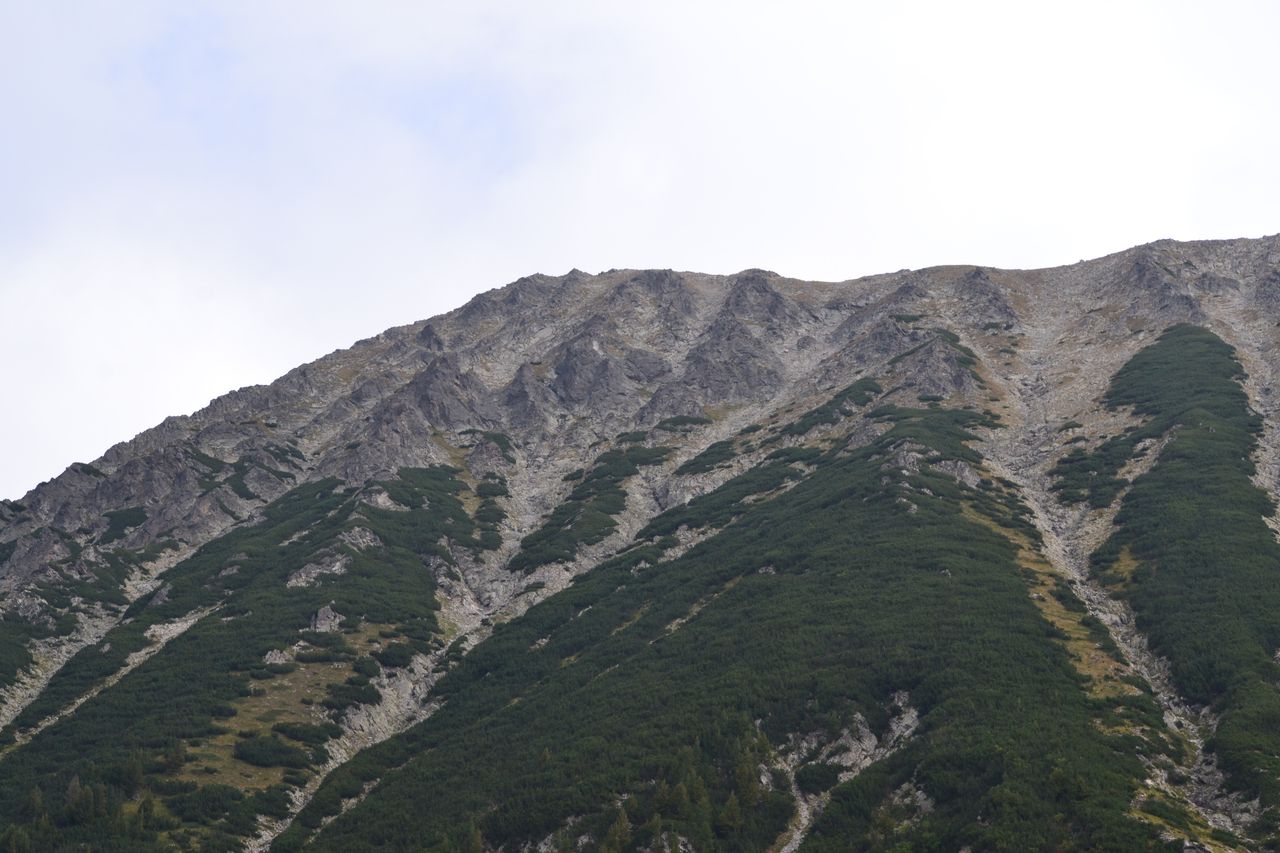 Enjoying the road and the views that opened up in front of us we imperceptibly reached the hut. It is located on the Bunderitsa River. Shortly after you pass the hut there is a fine bridge which allows you to cross the river Bunderitsa. It turns out that the hut is the starting point for many hikes. For example, from Vihren hut you can get not only to Vihren peak, but also to Yane Sandanski hut, Tevno Lake, Yavorov hut, Koncheto saddle and others. A small note: the Konchetto saddle is named this because it is so narrow and people who are afraid to cross it literally straddle it like a horse. 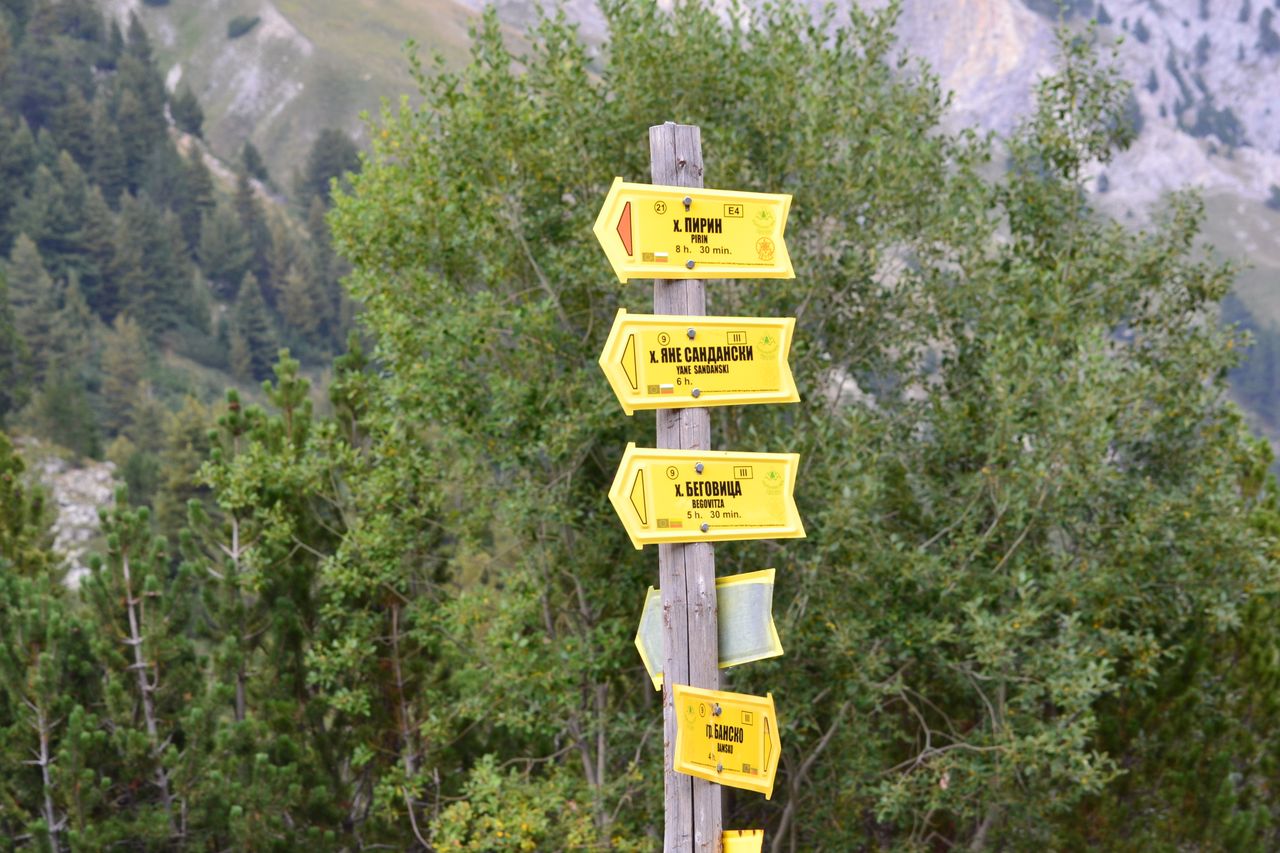 Our goal, however, as I said, is Vihren Peak.
We prepared in advance with raincoats and a second pair of mountaineering shoes. And I dare say it was a very good idea. The first part of the climb is like crossing a river, all made of huge boulders, and the trail winds up and eachh goes on forever and ever. The climb up this "stone river" takes about 1 hour. The whole route from Vihren hut to Vihren peak takes about 3 astronomical hours. Comparison with the ascent of Musala I can say that Vihren is much more treacherous and difficult to climb. It wasn't long before we reached a clearing, the view of the summit was truly "killer". We gathered some strength with the break of about 15 minutes and headed to the most difficult part of the climb. Perhaps it wasn't so much the vertical drop that was a problem, but rather the presence of thin air that forced us to take short breaks. Certainly the motivation was greater than ever with every meter we covered. The clouds over our heads were getting darker and it was a matter of time before it started to rain. The wind was also contributing to make our climbing conditions more difficult. It may sound ridiculous, though for me it was downright tragic, my camera battery dropped just before we reached the top. Overall, the photos from the highest point wouldn't have been of huge interest either because nothing was visible.
The fog was so thick that we could see the most about 5 meters away. I don't need to say how our descent to the hut went, but I can't miss the amazing tea we tried there. I definitely recommend it. Taking a rest after the long hike, we decided to stop back and see Baikushev's pine. It's named after its discoverer and as it was written on the entrance - it's the oldest conifer tree in Bulgaria. Already quite tired and hungry we headed to the hotel for a well-deserved rest. We hope to be able to visit tomorrow and Bezbog hut. Stay tuned for the next adventure! :)