When we get to step back millions of years into the history of the earth, we always return with more knowledge, more curiosity to conquer the world, and more gratitude for what is surrounding us. And that's exactly why visiting The Snail Hill played such a major role into finding out a little bit more about our best friend, nature. Along with the awesome discoveries we did lately, unique for the country and for the world, we couldn't let the guard any lower so we decided to drive one more time to a very special place for our hearts where no matter how many times we return, we will still get plenty of new locations to explore.
I always loved my country, and I never doubted the thing that we will keep discovering new paths to follow, as well as sightseeing attractions that way too few people know about, but I have a special love for Transylvania and since there are already 2 years since I moved into this part of the country, there's an endless desire to focus more on this part of the map before the others, which, no need to say that are no less interesting and beautiful.
However, what makes me feel more attached to Transylvania than the rest of the regions, is that over here you will feel like stepping into the heart of history, which basically is the place where the whole world's history began.
Not to mention about all the legends, stories, and historical monuments and ruins that are keeping everything alive even after millions of years passed.

If someone would ask me what I prefer between natural places and historical monuments, most likely I'll pick the first option since nature always had a different control over me and especially my mind. But a journey can be easily considered being perfect when you manage to discover a place which is the result of the mix between the two, just like today's star of the article.

Anyway, this time nature decided to not ask for any effort from us and let The Snail Hill be discovered by anyone who pulls the car to the right. A thing that we are not used during our journeys, but definitely a great way to save some time and use it to discover more places in the same day. 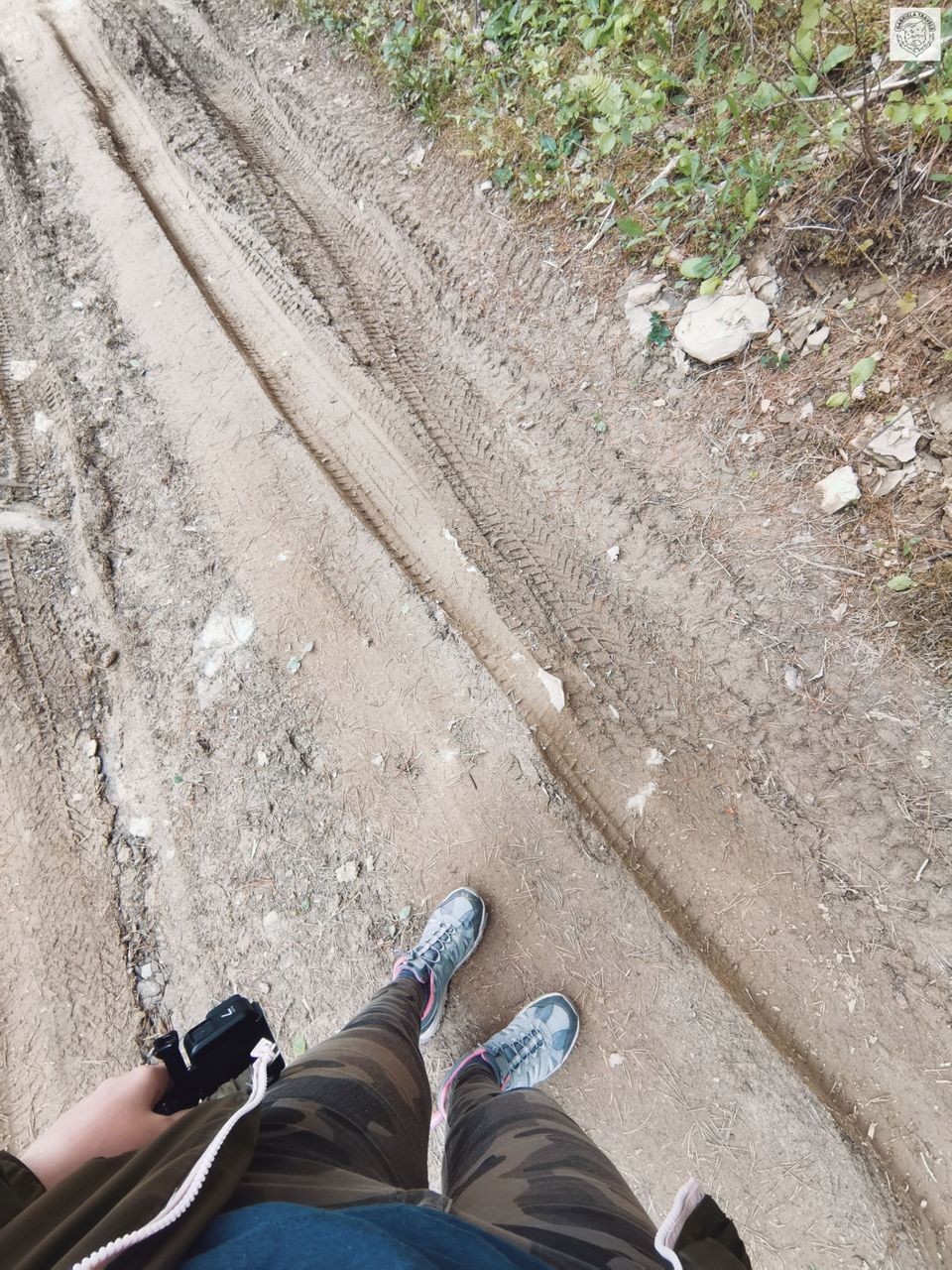 Happily or not, as easy it is to discover the hill, as few people are stopping to see what's everything about.
At least, during our stay, we didn't see any car stopping by, even if quite a few were driving the same road. Most likely, if the car is driven at a normal speed, not too many people will have enough time to see what's everything about since the panel which is announcing the gem which is resting near the street, is almost falling apart.
"Their loss, our gain!" - I could say.
The Snail Hill is not just a hill with a curious name, but a protected area of high national interest which is sheltering a rich fossiliferous point with gastropods that are representative for the reef facies of the upper Cretaceous, named Senonian.
I know there are quite a few strange words that not too many are used to hear about, but we are talking about a unique geological area that is 65-70 million of years old and where the sedimentary deposits it's composed of, were made of an alternation of conglomerates, sandstones and marls where no less than 35 species of molluscs were inlaid.

The whole surface covered by The Snail Hill is of 0.6 hectars and the most dominant gastropod that can be found in the layers of fossil sandstones is Acteonella with the species: gigantea, lamarcki, and conica, accompanied by some species of lamellibranchs belonging to the following genres: Modiolus, Arca, Crasatella, Nerita, Natica, Glauconia, etc.

If you are thinking about how everything was formed we have to make a huge step of 15 million years back into the history of the earth when this place was covered by the warm Cretaceous sea called "Tetis" where under the pressure of time thousands of snails petrified as soon as the water receded, resulting in sedimentary deposits where many shapes and sizes of the shells can be still noticed. As we all know, due to slow processes such as weathering and erosion, or rapid processes such as volcanic eruptions, landslides and earthquakes, the surface of the earth changes, and The Snail Hill is the real proof of how powerful natural disasters can be. Reading from more resources, we found out different opinions about the full surface covered by this kind of unique stones, so we refused to believe that the 2-3 stones located next to the street are everything we can see around and decided to follow up the little forest path which was located just behind the rocks, with the hope to find a huge hill with more such marks left by the Jurassic times.
We've been walking for tens of minutes looking all around us, almost acting like some geologists who were analyzing every single stone found on the way, but I would lie saying that we stopped seeing the interesting rocks because there were quite a few we discovered on the way.
However, there's no doubt that the main attraction is located near the street, but if you wish to get a nice view over the village and hills and also see another sightseeing attraction that we are going to explore on my next article, it's definitely worth the peaceful walk into the nature.
But what's most important is The Snail Hill which has to pe protected as much as possible since it represents the bottom of the sea that ended millions of year ago, but where from a year to another it can be noticed the number of the snail shells which is decreasing. 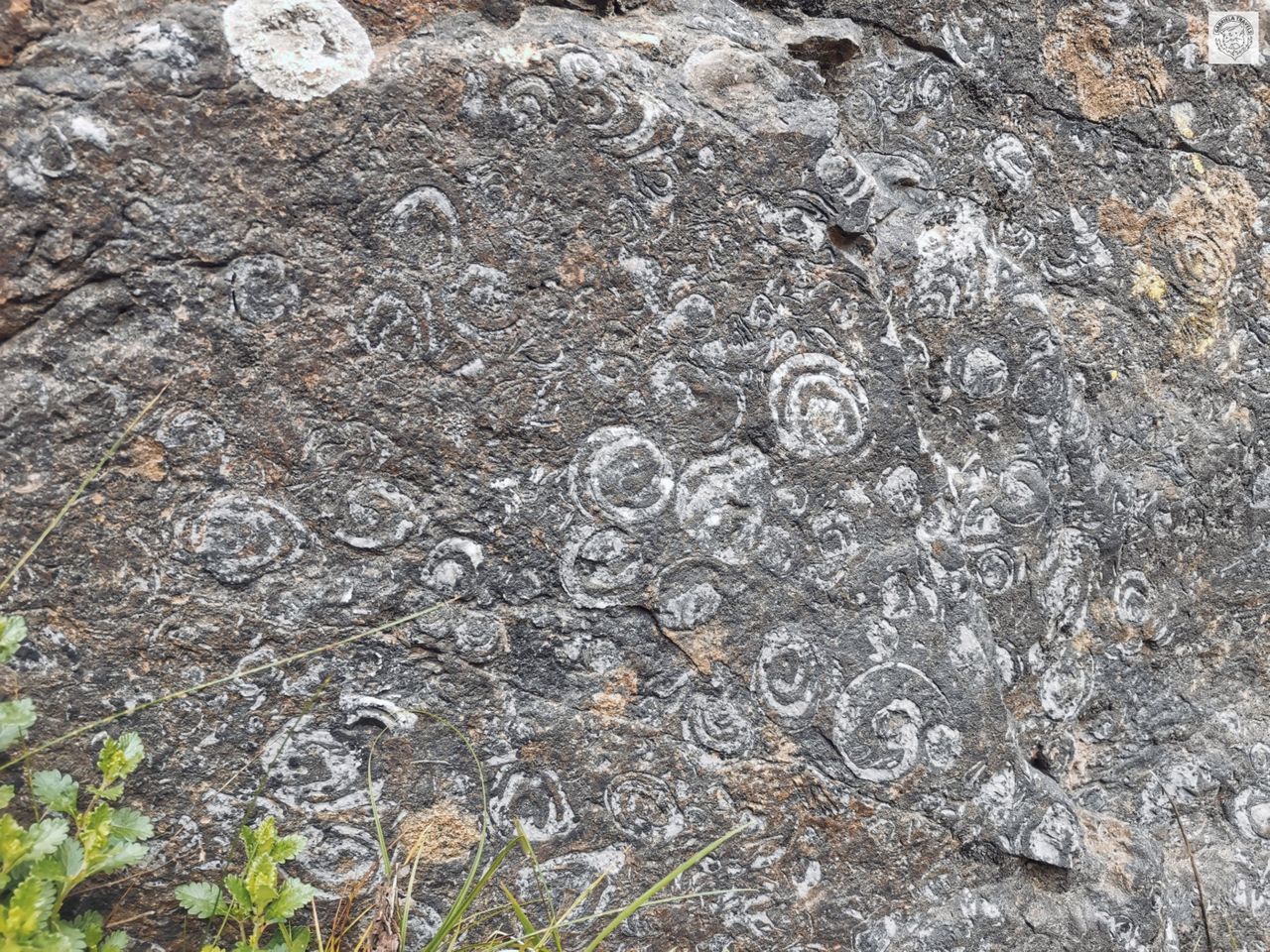 There's no doubt that we are talking about a location unique in the world where the curiosity level is way higher than usual making people be tempted to touch the rocks, but if every person who touches the stones would go home with at least one of these stone shells, in a few years there would be nothing left to be visited by the others.

Anyway, if you are looking for a one of a kind place where you can detach from the world and fill your lungs with fresh air, The Snail Hill is a must see attraction.

This one is located in the Apuseni Mountains, into a small village called Lunca Bisericii which is situated 15 km away from Câmpeni City and 10 km away from Vidra Village. If you want to reach the natural scientific reservation unique in the world, you have to follow the national road DN74 until you reach Câmpeni, then DN74A until Nemeși, being followed by the county road DJ762 that will lead you to Lunca Bisericii where the hill is located. 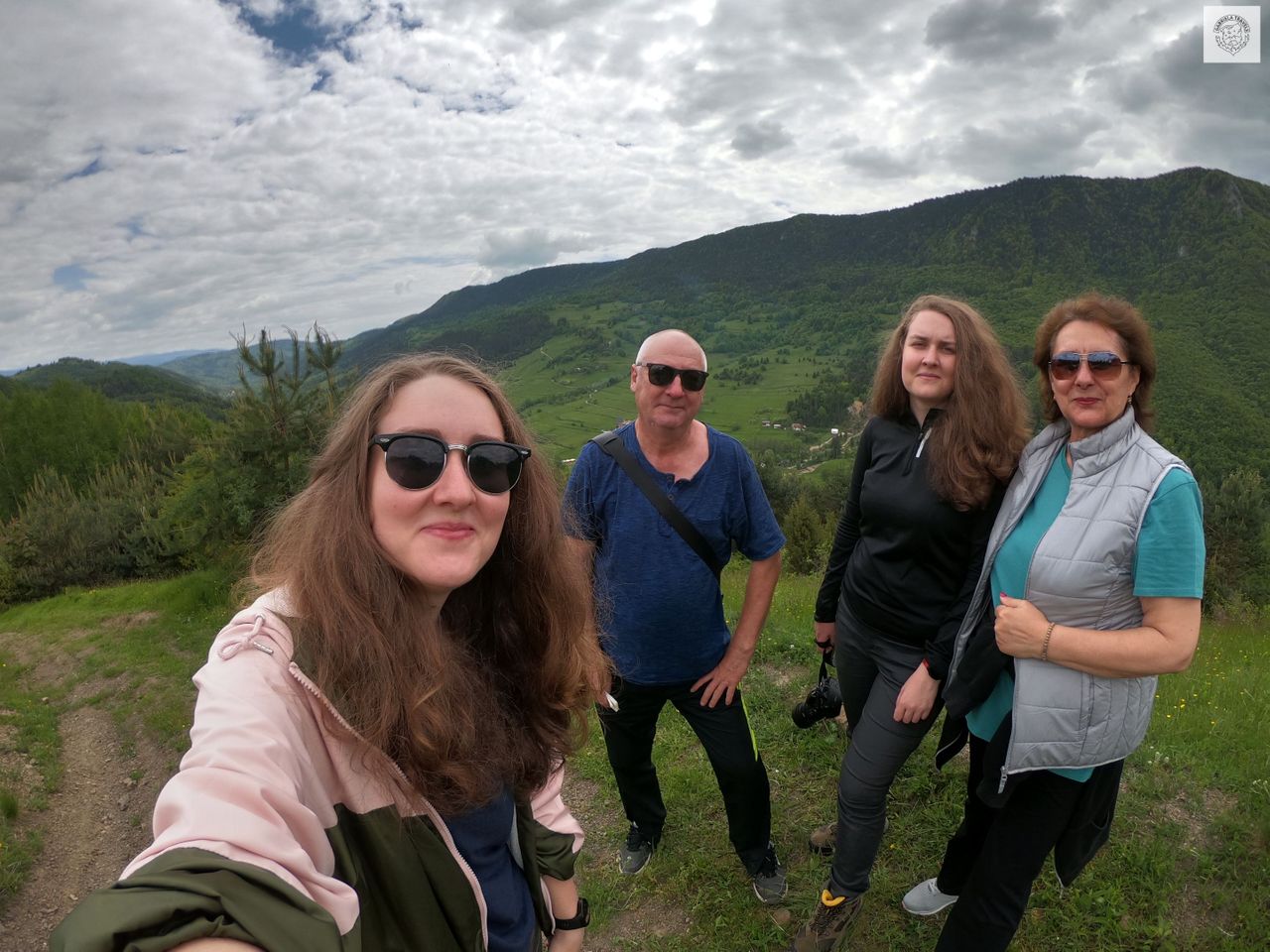