It has been a while since my last post as I was on my travel for the past few days. This time it was my first business travel in my life. I was excited and I am grateful to my new employer for this opportunity. Officially I am starting with my new job on second of November, but they already sent me on training in Cologne for a couple days.

Well we departed on Sunday morning and arrived back on early Wednesday night. We went there by two cars, or better say vans in two groups of five. I shared already where I will work in the future, but in case you missed it, my new job will be at company Autocommerce which is general distributer for Mercedes – Benz vehicles and my position will be product specialist in vans segment.
I have to admit I don’t have much knowledge so far regarding vans and automobile industry in general, but I would say for myself I am a quick learner and I hope I will do well. I have first indication, that I will do well and I will share it later on in my post.

As Slovenia is doing pretty bad with current COVID 19 epidemic status and we are officially listed as dark red country on the list which means we are a high risk country. Therefore we needed to fulfill a lot of protocols to enter in Germany. Fortunately we have our trainer with us and he also prepared all the documentation in advance, so we just needed a negative test on Sunday morning in order to get into Germany. All of us passed rapid test and we were ready to go, but it was already 12 o’clock and there is more than 1000 kilometers to Cologne from Ljubljana, meaning we know we will probably arrive sometimes past midnight.
The drive went well till about 200 kilometers before Cologne where traffic accident happened in front of us. There was already congestion and navigation offered a detour, but unfortunately we weren’t paying attention and that cost us about two hours delay. There were 5 tow away vehicles coming on the crash so it had to be quite big. We arrived at the hotel at around 1 am and went directly to bed.
Next morning we had free time up to 12 o’clock and I thought I might have some extended sleep time as this was my first night alone from the kids since my son Luka was born two and a half years ago, but I just couldn’t make it to 7 am. So after getting ready I went to have breakfast and other team members joined me as well. At around 9 am I decided to go to the Cologne’s old city center which was about 20 minutes away. None of the other colleagues went there, but I had my moral duty to go and to share my experience later here with my dear followers on Hive :)
I can say it was worth visiting as Cologne is quite nice city. Didn’t know it is fourth largest in Germany, did you? Most famous place in town in for sure the famous cathedral which they were building for 600+ years and as it looks like they didn’t do it perfectly as some renovations are necessary all the time, making our photos looks bad with these construction stages :)
I went towards Rhine River for a short walk and stopped by at some interesting places to take some shots. They also have nice shopping streets but there was not enough time for that. Also photos are not the best as taken in hurry with my old smartphone, but hope they will still be good enough for you to get an impression about how city of Cologne looks like.
After returning to the hotel at around 12 o’clock, we did our second rapid test, this one for event bubble. All participants were tested before the start of the event, even if they were vaccinated, recovered, etc.
After lunch we departed to the event location which was place called X Post, known to be ex post office. I was really impressed by the atmosphere at the moment I walked in. It was done in a very cool way with many screens and open space concept. Probably I was so impressed as it was my first event which I was attending and not organizing (in my last job I was organizing that kind of events).
At that point I will just add few words about what the event was actually. It is called GTE (Global Training Experience) Citan (name of MB Van). We dig into details of the product and compare it to the competition. We also had two driving sessions. We were learning a lot on the real example – the van itself. One of the things on our agenda was also sneak preview of the new T class which is coming next year and if I would tell you more about it, I would have to kill you :)
So overall it was a fun training where I found out a lot about vans and MB as a brand. It was really awesome learning experience and I could have done it again and again. Whole program was on the level where you expect it to be if you are talking around Mercedes Benz brand.
The program ended with a quiz and closing session. And there is where my proudness comes :)
I was on third place overall (there was over 200 people on the event from all around a World who are already working in MB Vans industry) at the quiz which was a recap of two half days of our training. So I am looking forward and I am full of motivation to start with my new job!

At the end of the day, Monday we had a beer at the place called The View. I am not a beer lover, but hey you simply have to try local beer in Germany and I don’t regret it as it was actually pretty good.

I don’t have much more to share with you today, other than some photos and the statement that I love Autobahn in Germany – No limit gives your van an option to fly over 220 km/h :)

Hope you enjoyed my first business travel with me and I certainly hope there will be more to come. 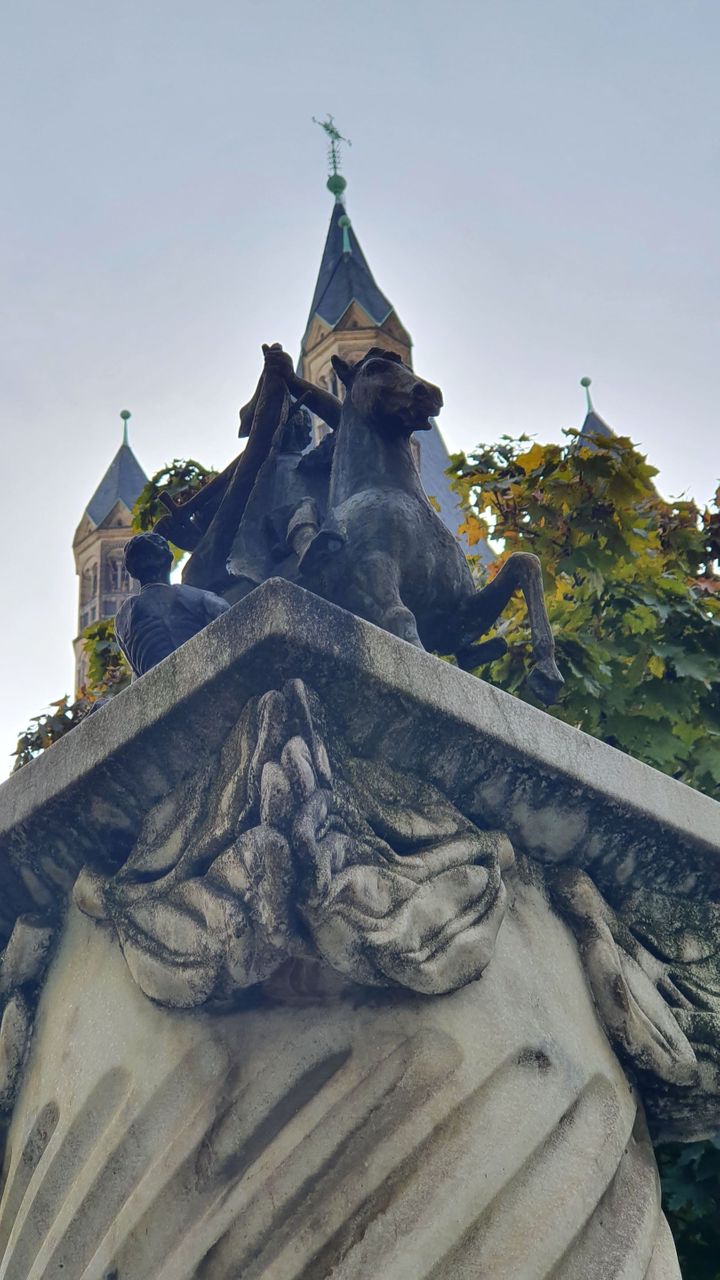