Me and Budapest, love at first sight ❤️ today I would like to take you with me in one of my favorite cities, the capital of Hungary: Budapest.

I love seeing new places, and luckily for me, in the last years I have been able to travel frequently. In the last two years, working as a consultant, I have been to traveling every week visiting a lot of places both in Italy and abroad.
But even before that, I was working as a Researcher at University, and believe me, this was the best job ever.
The great thing about being a researcher (of course I am talking about my personal experience), is that you can organize your own time as you prefer. I was working on a project with defined deadlines, and since I was the only responsible for it, I had no working hours restrictions. So, of course, sometimes I had to work also during weekends, but I was also able to take 5 days from work without saying anything to anyone and go on a vacation. That felt really like freedom, believe me.
Now that I work in a company, this of course is not possible, I have to plan my vacations months before and the period must be convenient also for the company.
When I was at University, I remember that I travelled at least once a month.

Well, the reason was simple, my contract expired and I didn't want to extend it since I was not interested in an academic career.

I went to Budapest, during my second Inter-rail. The Hungarian capital was the second stop after Prague (btw, if you have missed it, here is a link of that trip Prague)

The name actually derives from the union of the historic cities of Buda and Óbuda, located west of the Danube, with the town of Pest, located on the opposite bank of the river.

The city is really amazing and there are plenty of reasons why to visit it: The Church of the Assumption of the Buda Castle, is a Roman Catholic church located in the Holy Trinity Square, Budapest, Hungary, in front of the Fisherman's Bastion at the heart of Buda's Castle District.. 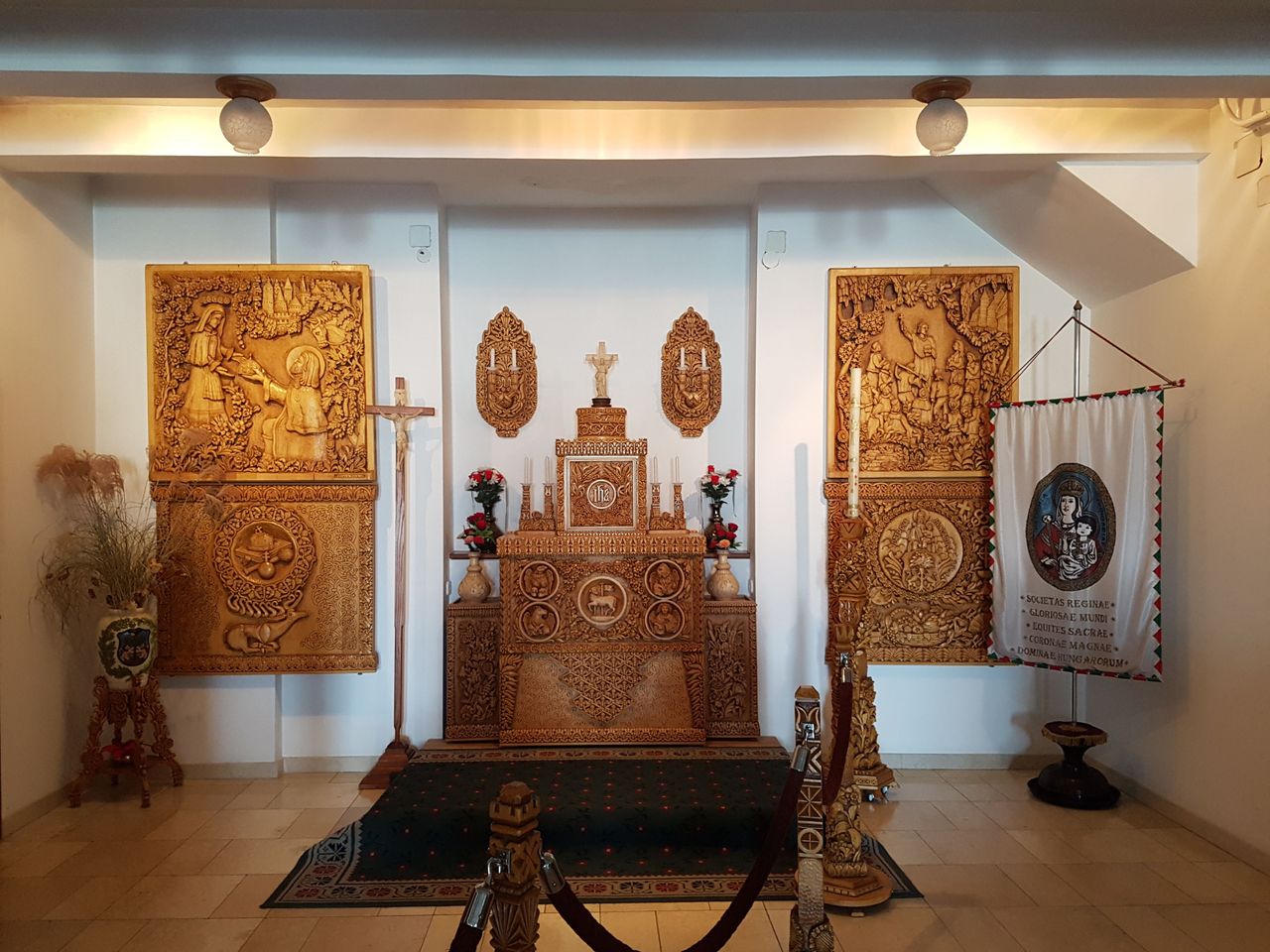 Now I want to describe some of the pubs/disco/events that I really loved in the city.

The for sale is a quite unique bar in Budapest. First of all on the floor you find a lot (and I mean a lot) of peanut shells, since client are allowed/suggested to throw them on the ground after having eaten the peanut. Second, the wall is all covered with the paper sheets that were used to serve the plates. In fact each client after finishing its meal, is allowed to write something on it and attach it to the wall. But most importantly, the goulash they serve in this pub is on the best of the entire city, so if you are in Budapest, don't miss it.

And here we are with one of my favorite places of all time. Szimpal is a huge pub with old mismatched items & a disused Trabant car, with music, food, market & a garden. I love the idea of having a bunch of different stuff that has nothing in common, just thrown everywhere without any logic or esthetic sense, pure chaos at its maximum.

This is the perfect place to chill and relax, while listening to good indie music and having some narghilè. A perfect preparation for the rest of the night.

And after chilling at the Szimpla, here we are in one of the best Discos in Budapest, Instant-Fogas, with 7 different dance floors in a single building: Sziget Festival is a music festival held in Budapest on the Óbudai-sziget ("island of Óbuda"), an island located in the middle of the Danube.
It is a very important festival in Europe, with very important artists of different kinds of genres coming every year (in 2022 among others there will be the Arctic Monkeys, Dua Lipa and the Kings of Leon) and hundred of thousands of people participating.
When I was there in 2019, I saw Bastille and Mumford & Sons. While we were watching the Mumford & Sons exhibition, something really bad happened. A flying glass, thrown by some moron, hinted on of my friends on the head, and he started immediately bleeding. So, we immediately went to the first aid center who was present in the Island. I clearly remember that to exit from the crowd that was watching the concert, it took us something like 10 min (that day there were something like 300.000 people 😱).

Finally we were able to reach the first aid, and me and my other friend waited outside. Here, really weird and funny things happened (drunk people are always funny). First this guy came to us, left is Coca-Cola bottle on the ground and asked us to guard it (he never came back). Then this girl come with a really desperate face, asking for help. I asked her what happened and she told me that she was stuck. I looked at her foot and a can of some drink was attached to her shoe, but she was so wasted that she wasn't able to "free" herself 😂. So I helped here.
Finally, we also watched a "fight" between two drunk guys. It was like looking at a slow motion video 😂.

Then my friend came back and he told us they had stitched up his wound (luckily it wasn't so deep).

A special mention for a pub without name

Without name because I don't remember it actually 😅. I will attach the photo, so that maybe someone of you will recognize it and tell me the name. Here I remember a lot of students gathered around this pool, with the feet inside the water and listening to the music played by street artists. A really magical moment.

Budapest is probably my favorite city in Europe, it is a mix of history, art, architecture and beauty. It is very young, with a lot of students and a really enjoyable night life. Even though it is the capital of Hungary (a nation full of contradictions) it seems to be in one of the main European Capitals.