Russian spirit in the Russian province Crimea is a wonderful place to stay. The sea, mountains, fresh air and unique smells of the southern coast of Crimea create a health-improving atmosphere and fill with strength for life.

But around my hometown of Kostroma, there are many such places that also have magical properties to enchant and revive. One of these places is the town of Tutaev in the Yaroslavl Region. This city with a rich and ancient history is located on both banks of the Volga River. It is interesting that a part of the city on the right bank arose when people fled here from Yaroslavl, when the city was burned by the Tatar hordes.

This is how a town arose, which was named Borisoglebsk in honor of the Russian saints Boris and Gleb. After some time, Prince Roman came to these places and, appreciating the local lands, decided to cross the Volga and found a detinets on a mountain on the left bank. So another town was formed opposite Borisoglebsk - the city of Romanov. With the passage of time, the cities merged into one. At the beginning of the twentieth century, during the revolutionary events, the city was renamed Tutaev. In honor of one of the Red Army soldiers who died in the suppression of the White Guard revolt in Yaroslavl.

I love this town. Particularly beautiful part is on the left bank of the Volga. There are a lot of ancient temples here. One of them stands right on the very spot where Prince Roman built his first Kremlin. The earthen ramparts of that first wooden fortress have survived to this day.

Inside these ramparts is a beautiful 17th century temple. The paintings inside the church were made by one very famous master from the Kostroma region. His name was Guriy Nikitin. The frescoes of Guria Nikitin's artel have a very pronounced character. You will immediately recognize them when you come to the temple. His team worked in many cities of Russia. There are such murals in Suzdal, in Kostroma, in Yaroslavl and even in Moscow, and there is in Tutaev.

You decided to go to Tutaev on Sunday. The weather in Kostroma was rainy, but in Tutaev it should be just cloudy, but no rain. This was the main reason that we got into the car and drove off. The journey takes about two hours.

On the one hand, it takes a long time, on the other, the road comes unnoticed. I drive, all my passengers are asleep.

The weather turned out to be as predicted. By evening, the clouds had gone and the most beautiful skies and views of the Volga opened up. These are beautiful Russian landscapes in an ancient provincial town - what could be more beautiful. 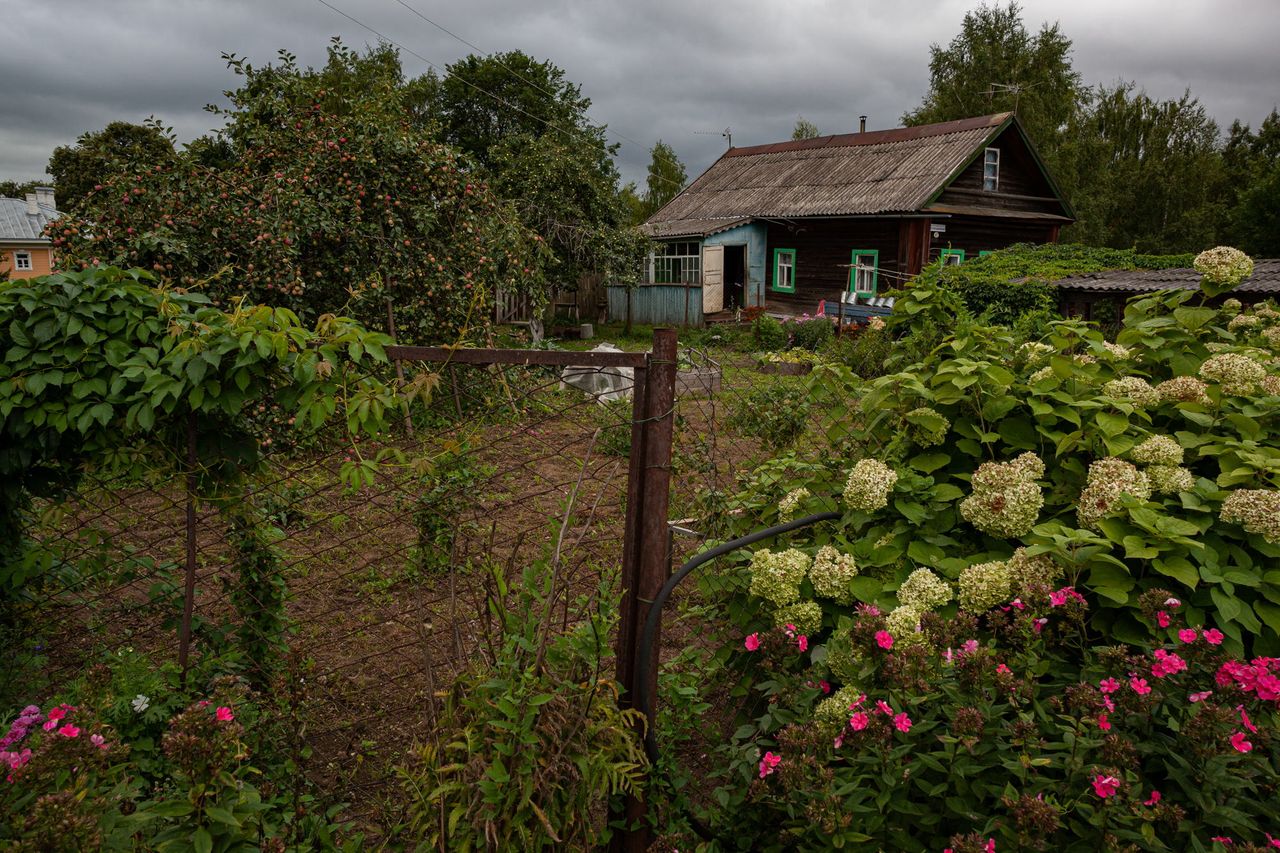 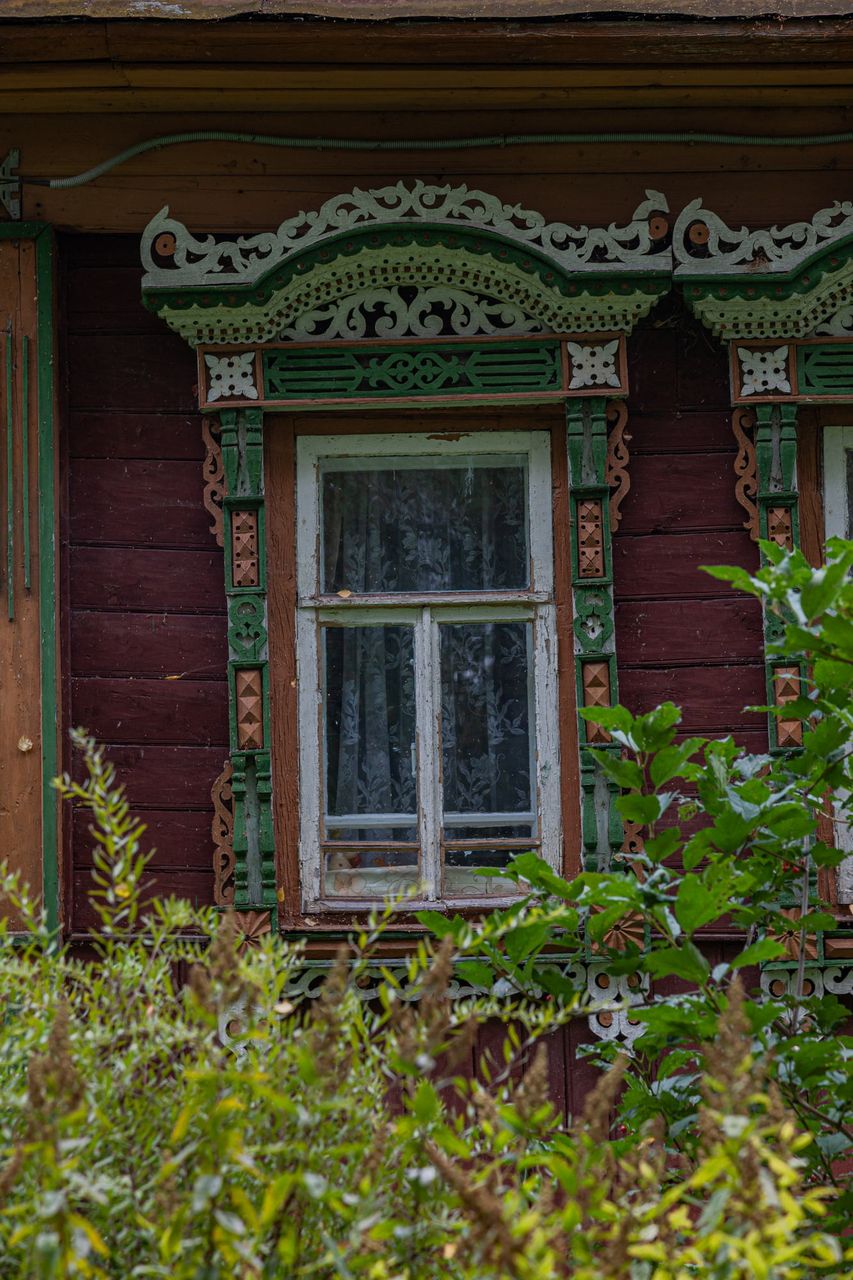 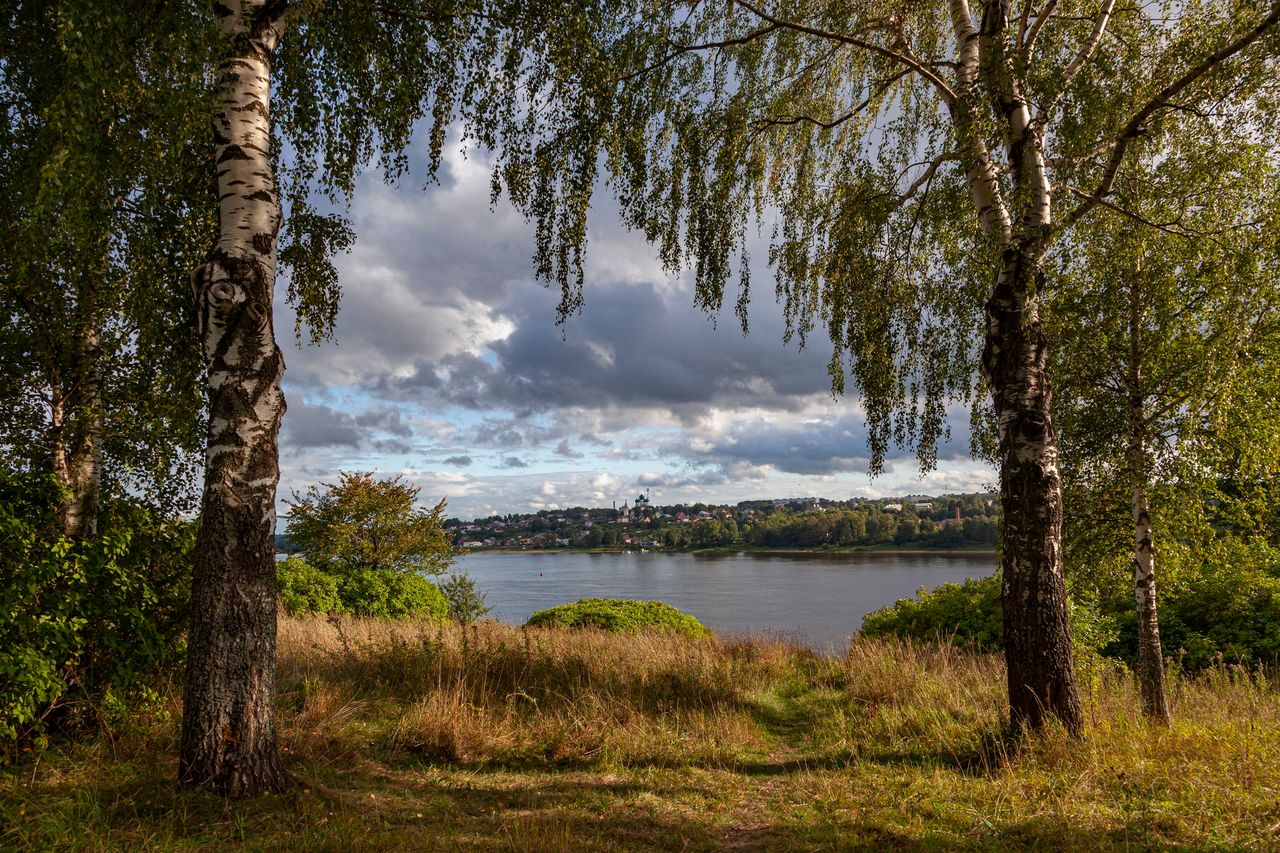 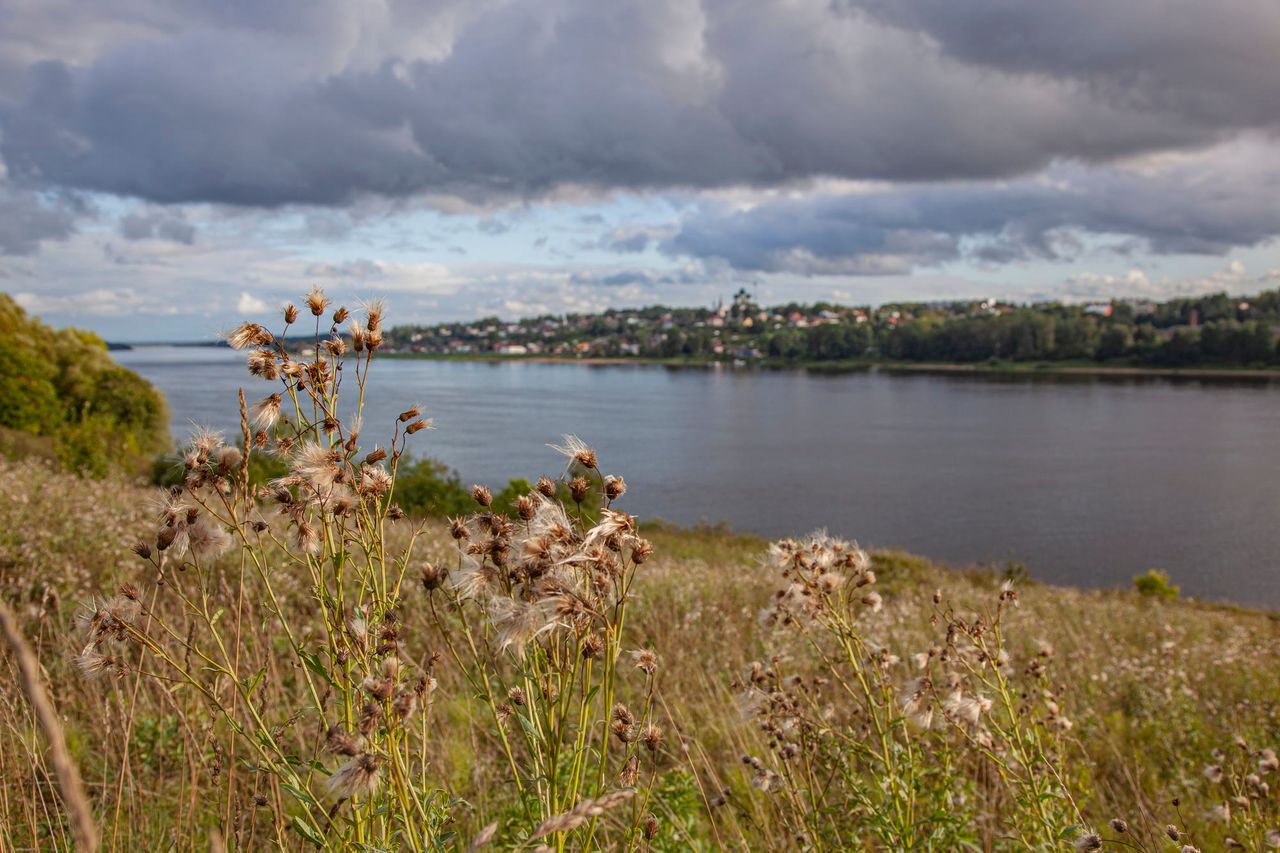 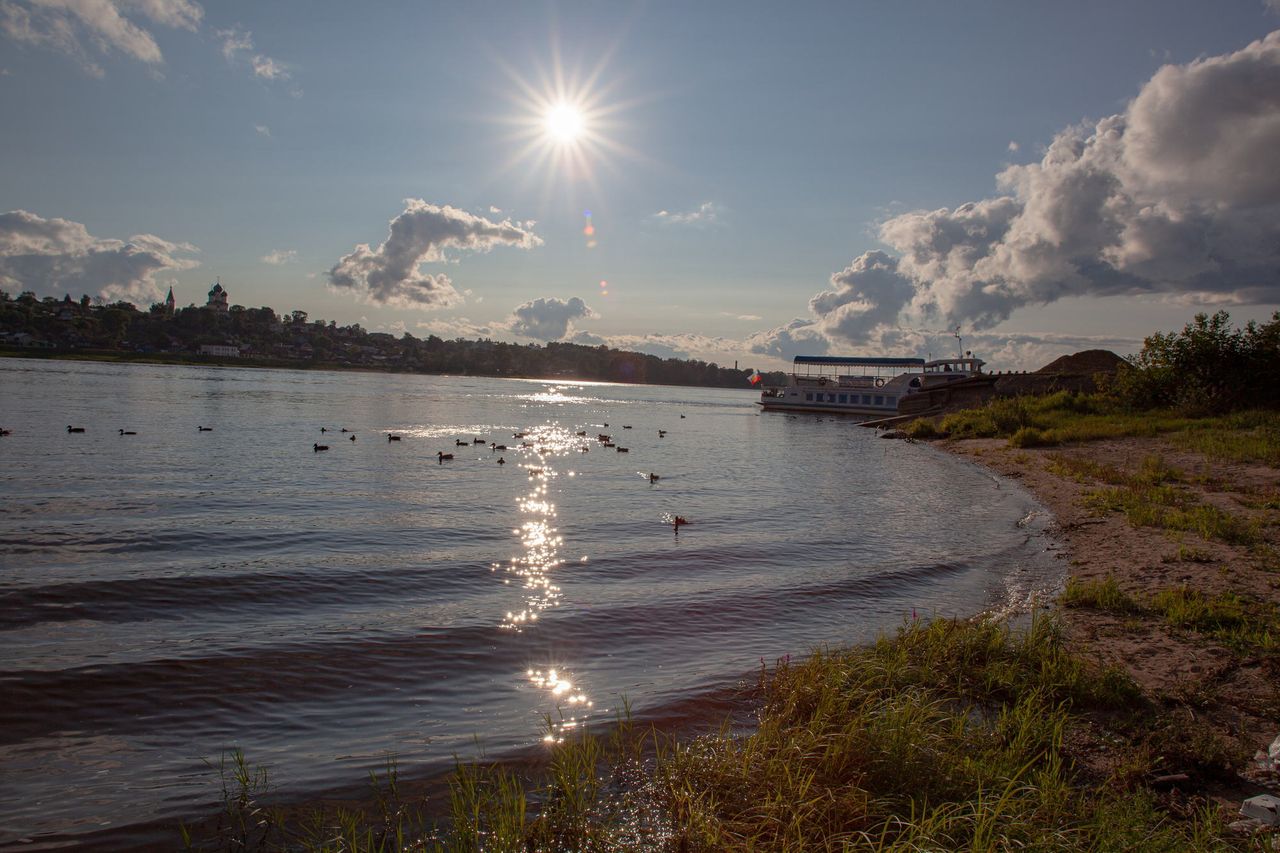