Travelling with Bass. The Royal Temple in the Heart of Bali

I left my bass guitar in my room and went to the Royal Temple of Pura Taman Ayun - and it was a really wonderful plan. After all, this temple is protected by UNESCO and it is very, very unusual. 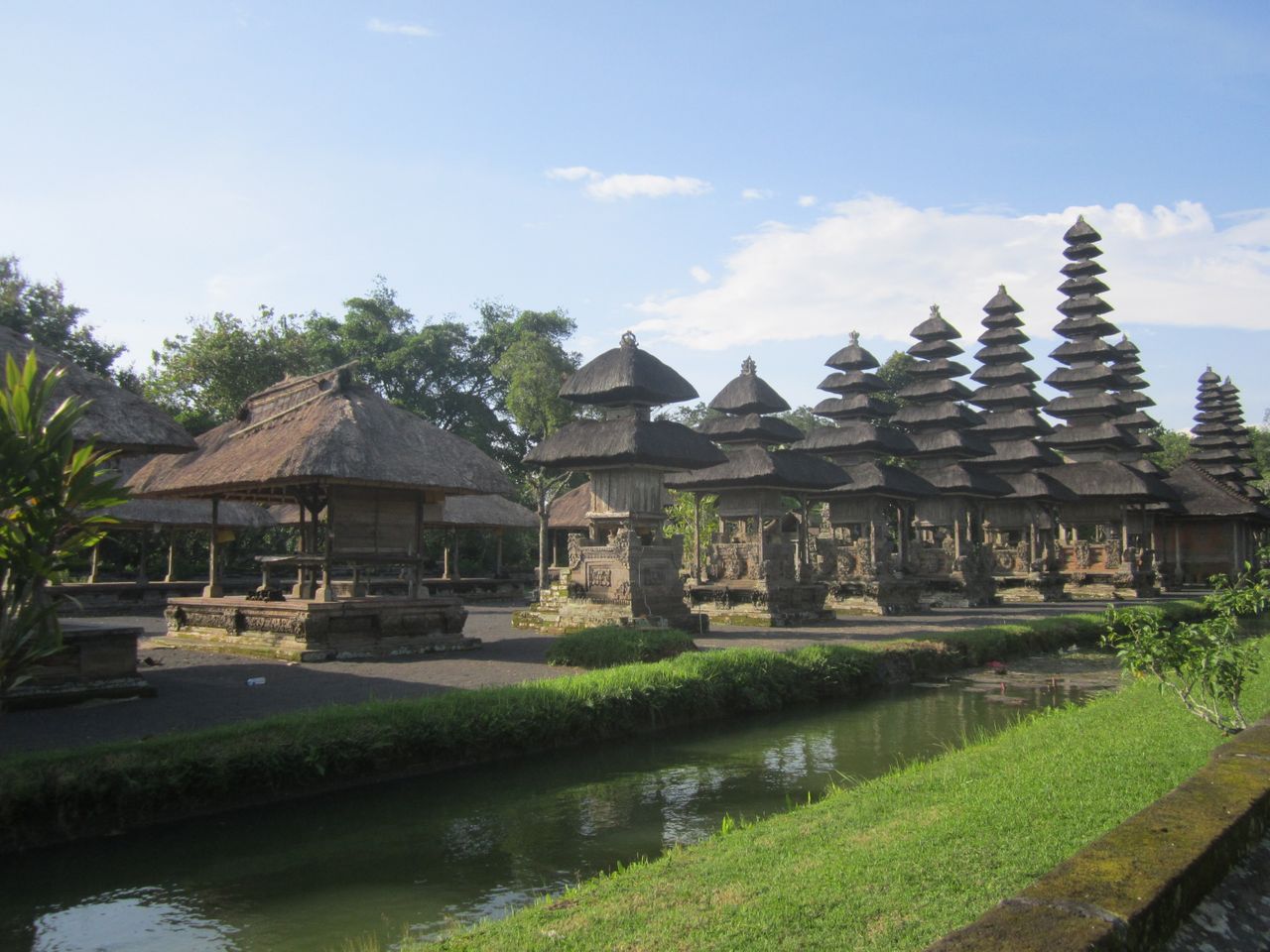 The Royal Hindu Temple was built in the 17th century and has withstood several earthquakes. Its name is translated as "beautiful garden" and it is the second largest temple at Bali. This name goes very well with the temple. 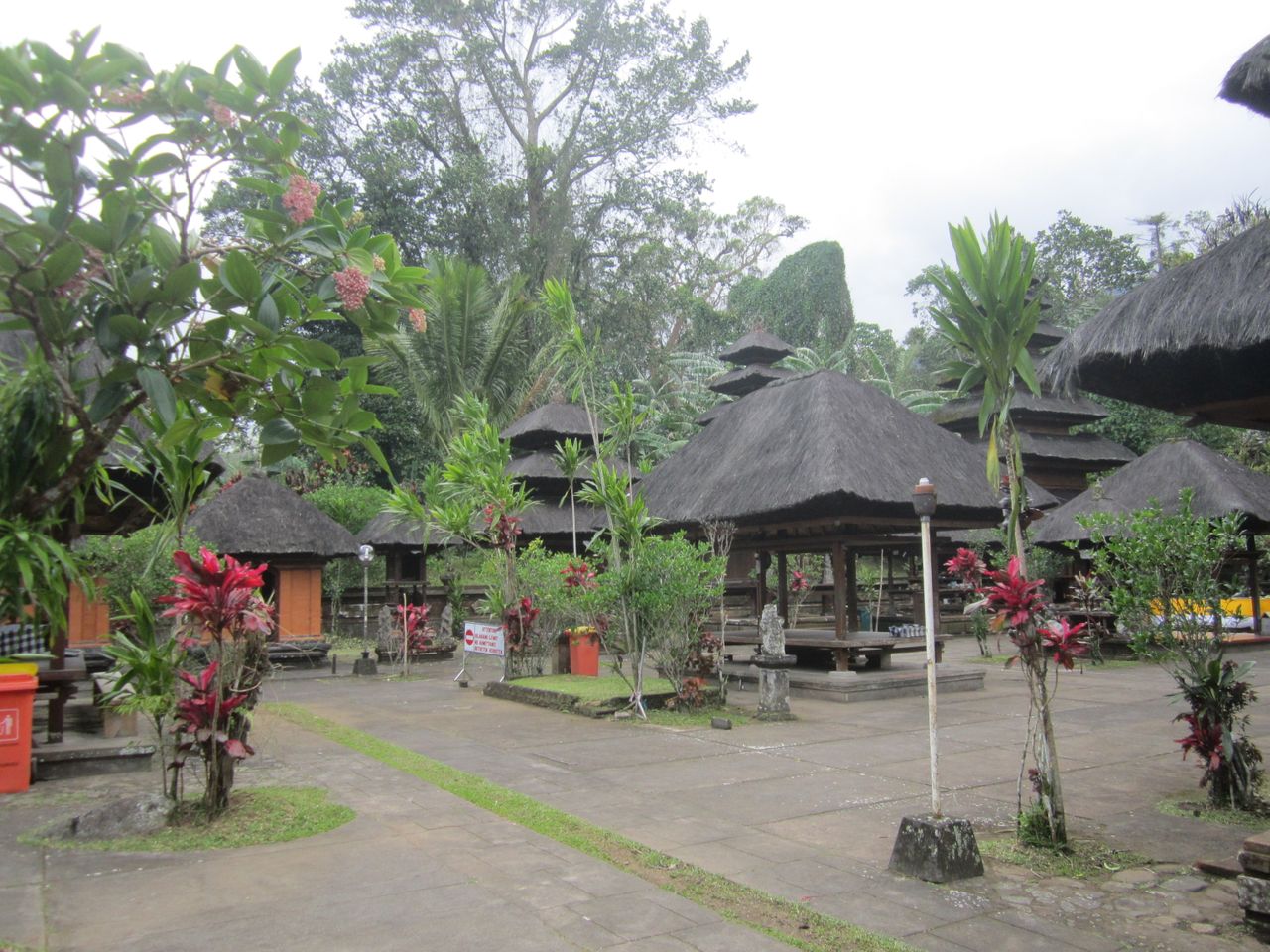 The temple is unusual ‘cos there is a swimming pool around it, and lotuses bloom inside the pool. You can get to the temple by crossing the bridge, which leads to a very strange gate. 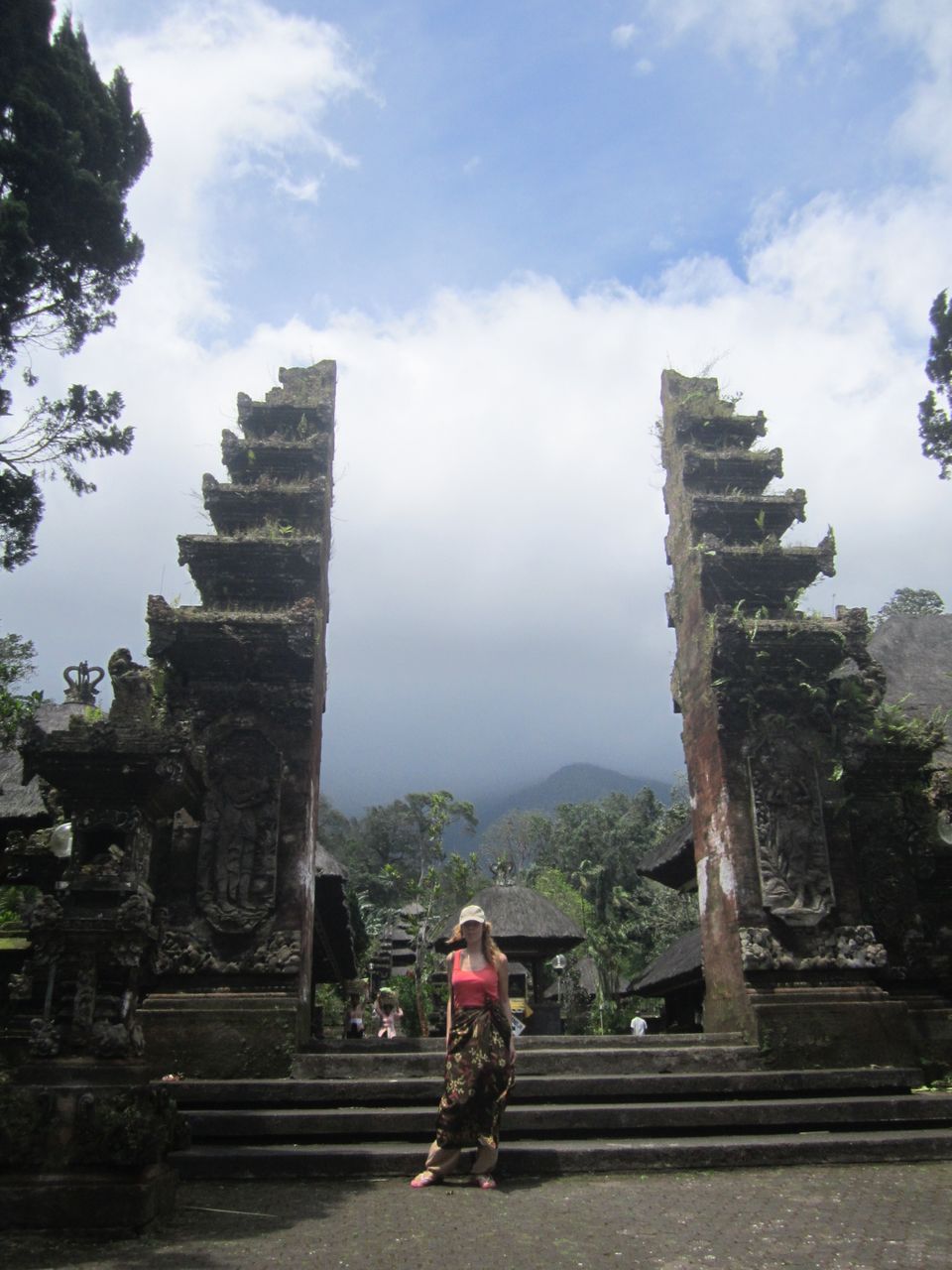 The temple gates have a strange design. They seem to be torn apart. This is a traditional Balinese gate, and they are often found in temples at Bali. Locals believe that if an evil spirit wants to pass through the gate, the gate will close and crush the demon. 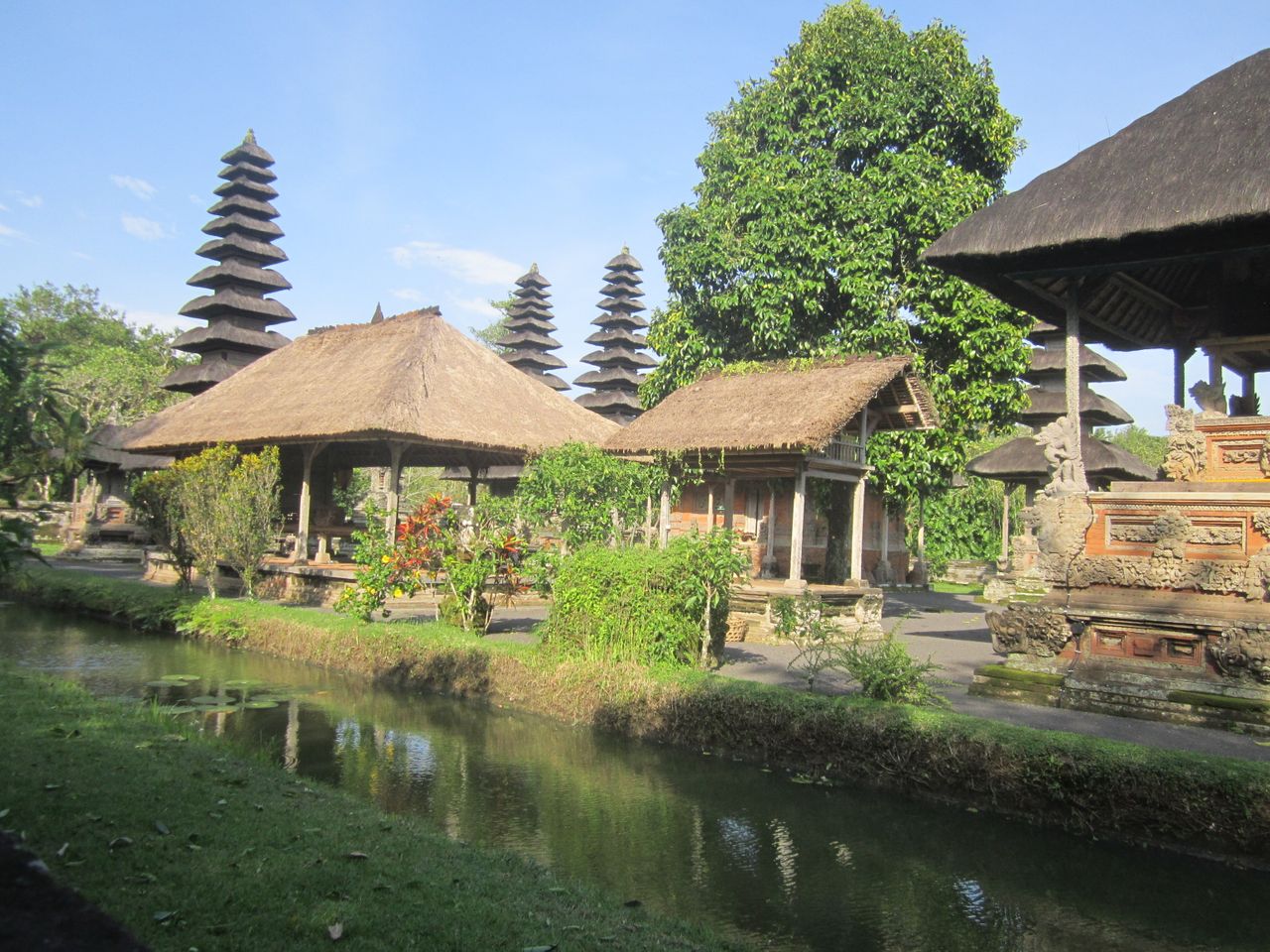 In the center of the park, in the part that belongs to the world of living people, there is a pond. There are a lot of flowers and exotic trees around it. Some plants are poisonous. Like this for example: 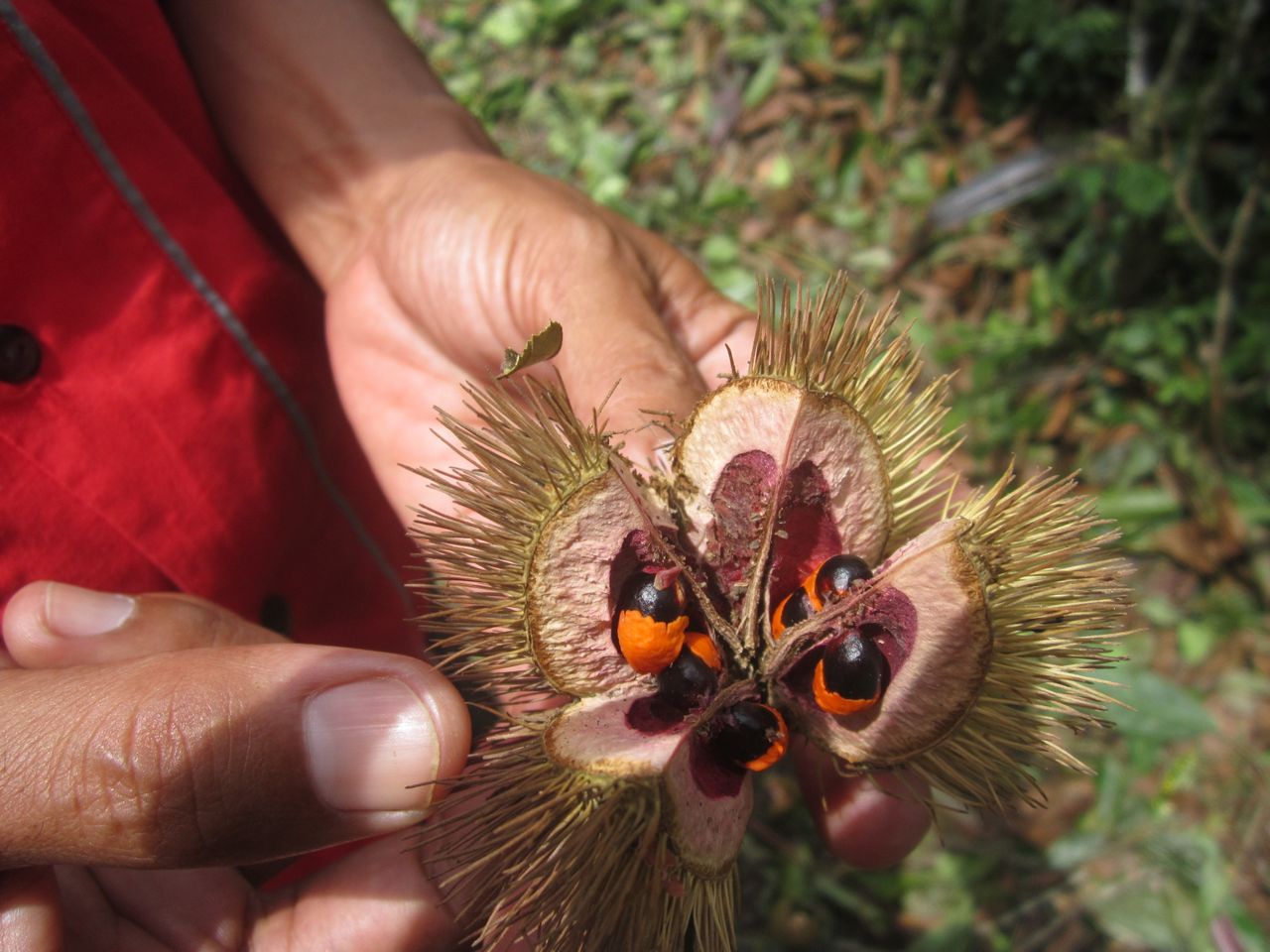 The entrance gate to the forbidden part is very beautiful. The gates are guarded by 2 very evil statues. But it is impossible for ordinary people to enter inside. Only priests can enter the world of the gods. 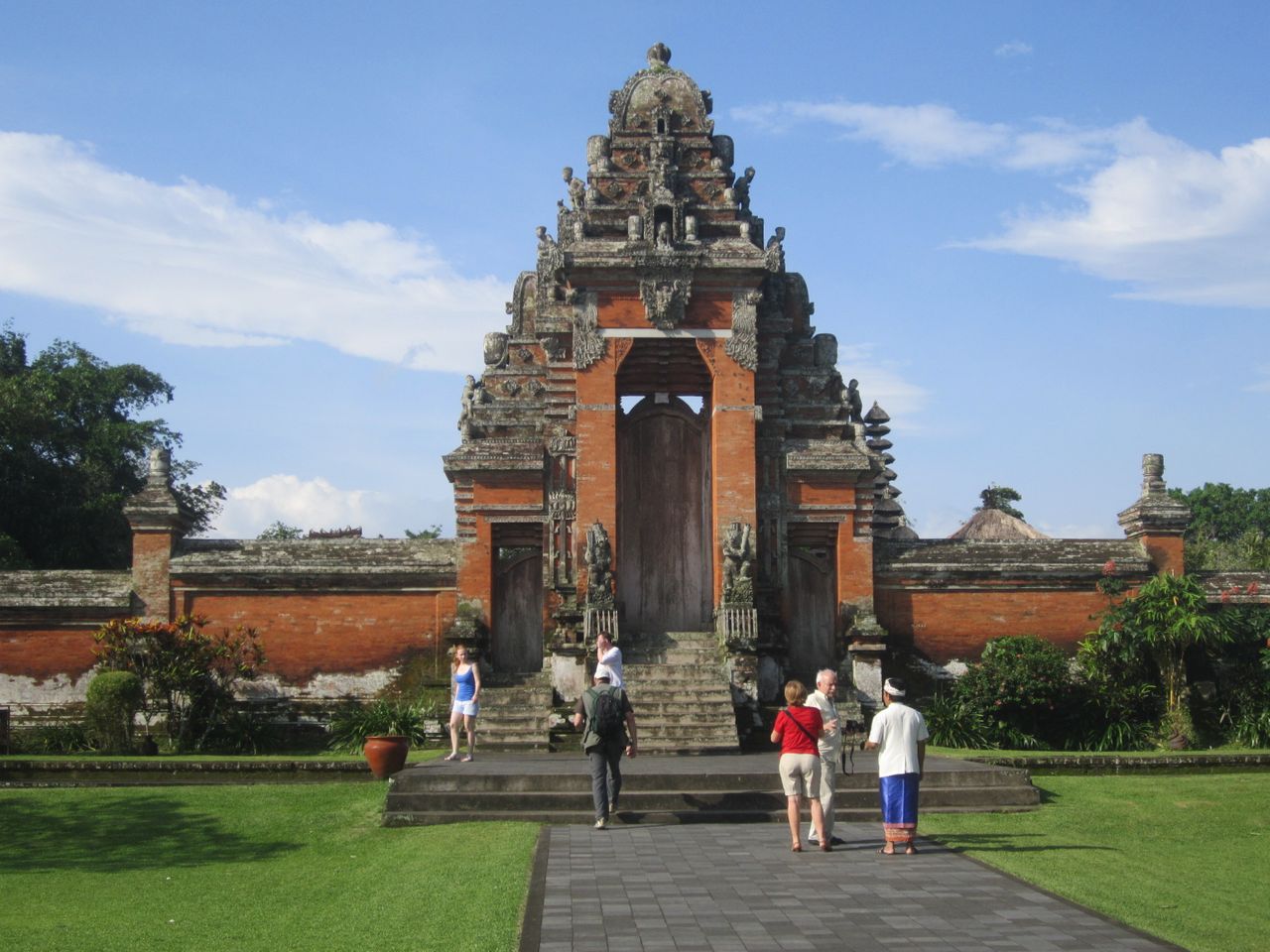 Taman Ayun Temple is not only a temple, but also part of the Subak irrigation system, which is used for irrigation of rice fields at Bali. This system is also protected by UNESCO. Visually, Bali's rice fields are very unusual. They are multilevel. Just look at how it looks. Since I mentioned the Batur volcano, I'll show you how it looks like. However, only from the distance. There are 3 volcanoes at Bali, and Batur is the lowest of them, only 1717 meters. You can say: this is a lot, but very close to it is the Agung volcano, whose height is 3031 meters. Batur and Agung are active volcanoes.

Oh, and it's not safe to live at Bali. But it's so beautiful. 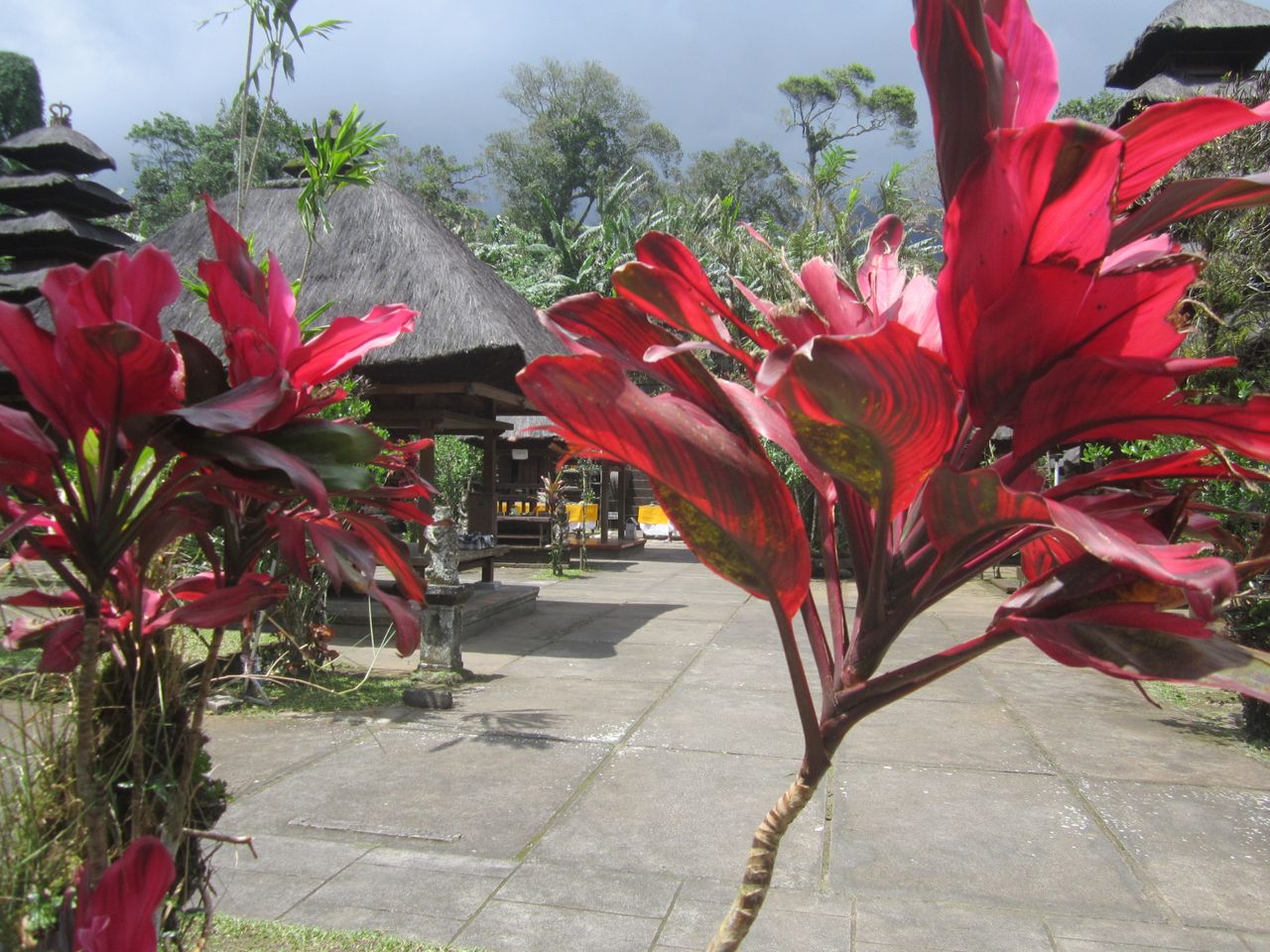