It would be amazing to have an engine that allows us to fly at Mach 17 and can reach the orbit directly from the ground. This may be true as the successful and explosive test of an experimental shock-ramjet engine opens the door to engines that tame explosions and turn them into thrust. 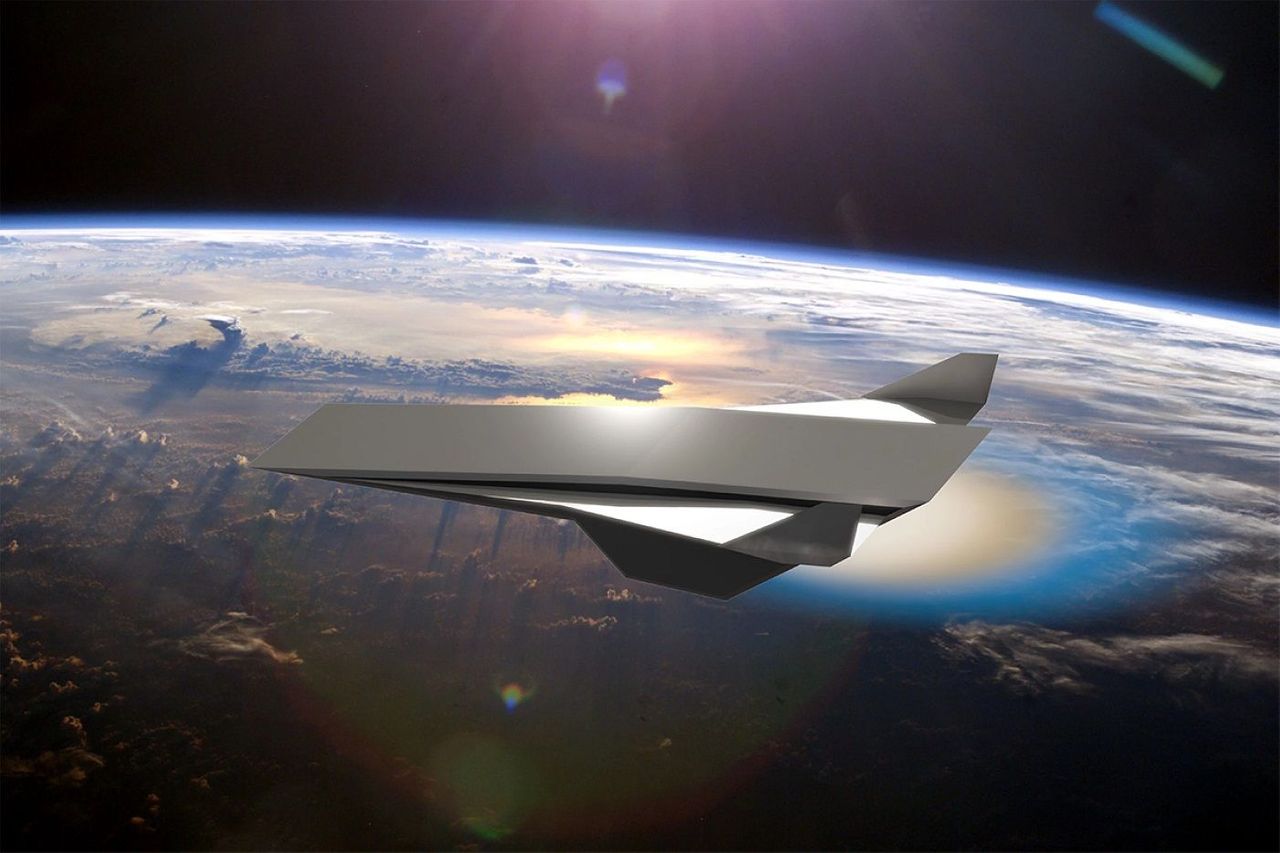 The engineers behind planes and spaceships are ogling new types of engines that will bring us fast flight not only in the atmosphere but also beyond it without the need for additional rocket stages. One of the promising engines uses a continuous sequence of explosions to provide thrust. This surprisingly simple engine is hiding under several names such as Shock-Ramjet Engine, Shock-Induced Combustion Ramjet Engine (Shcramjet), Oblique Detonation Wave Engine (ODWE), or Standing Oblique Detonation Ramjet (Sodramjet).

Until now, all of these engines existed only in theory. But now, a team from the University of Central Florida recently performed an explosive experiment that is a major breakthrough on the road towards the development of the technology of a shock/detonation ramjet engine.

If you don’t know, detonations/explosions are essentially just very quick burning during which the shockwave moves at supersonic speeds. And if you haven’t figured this out, the detonation carries a ginormous amount of energy. It would be amazing to tame this energy and use it to propel an engine in a plane or a spaceship. But there is a problem. Detonations are quite hard to tame.

Now, Kareem Ahmed and his coworkers took a major step forward towards the practical realization of a shock-ramjet. They managed to contain the detonation of a mixture of air and hydrogen in a fixated position for several seconds. This could be the core of a future shock-ramjet. The goal is to “freeze” a detonation and use its energy as much as possible to provide thrust. If we can do that we will fast ultra-fast.

Ahmed’s team’s experiment is a breakthrough after decades of theoretical research on this type of engine. The shock-ramjet engine works by the mixture of air and fuel flowing through it at supersonic speeds. This creates shockwaves that quickly heat up the mixture and ignite its detonation during which fumes quickly escape resulting in lots of thrust.

Detonating the fuel and air mixture guarantees the engine to be extremely effective. Almost 100 % effective. A shock-ramjet could theoretically reach speeds of up to Mach 17. That would be enough for a machine to reach orbit directly from the ground without the need for rockets.

Now we need to perform further development. The scientists will further tune the fuel and air mixture, the speed of the mixture in the engine, and the engine’s geometry to stabilize the detonations as much as possible to be used for thrust production. We just have to wait to see whether shock-ramjets will be viable for real-world applications.