Could Iceland Be A Part Of A Sunken Continent?

kralizec73
a month ago
inSTEMGeeks

Mainstream geology says that Iceland was created on a geological hot spot about 60 million years ago. But a rebel group of geologists came with an intriguing theory that it could be what's left of a continent they named Icelandia. 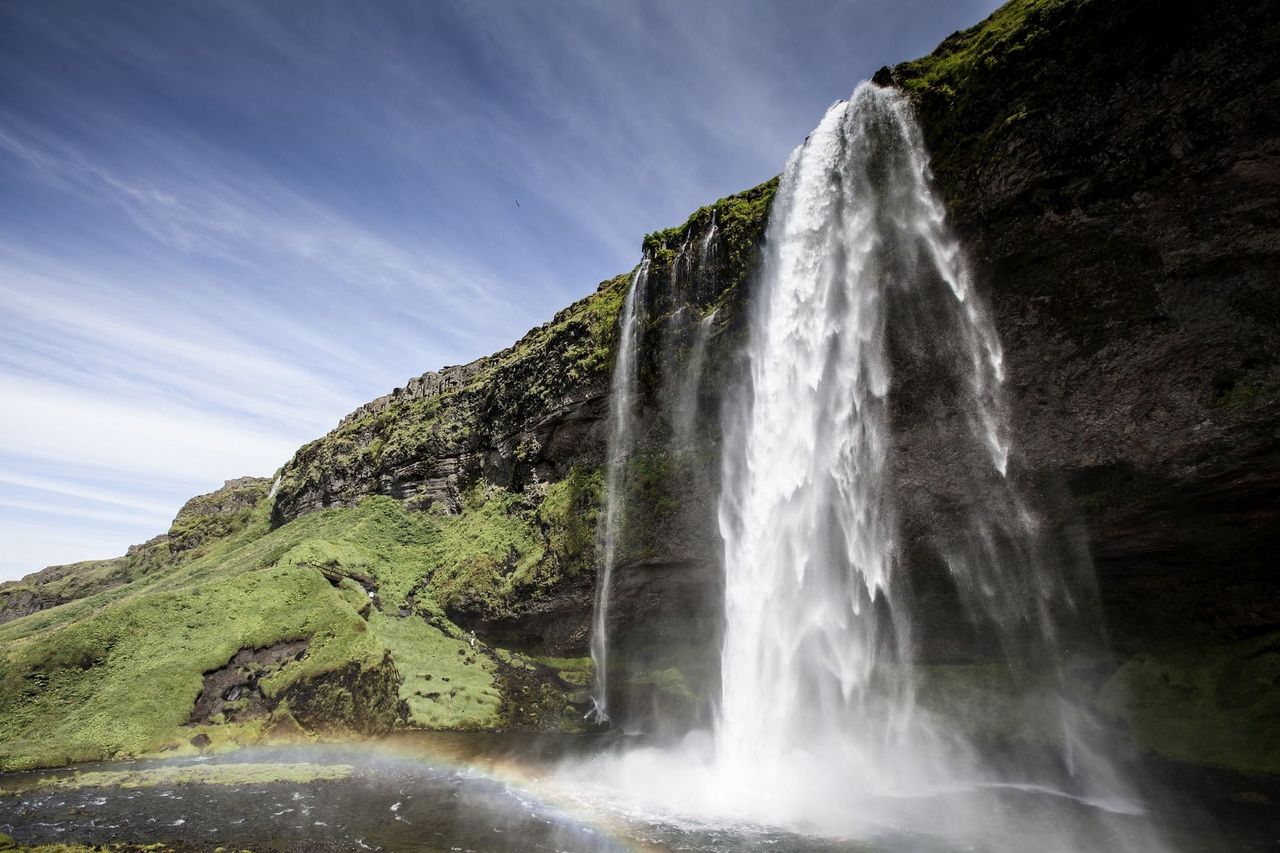 Image by adriankirby from Pixabay

Iceland is not only because of its unique combination of ice, fire, and gorgeous vistas but also because of its many geological marvels. Now, according to a new extravagant theory of an international team of geologists says its origins are quite different. They claim Iceland is the last remaining part of a continent roughly the size of Texas – Icelandia that may have allegedly sunk about 10 million years ago in the northern part of the Atlantic.

This is certainly a brave idea that goes against our current ideas about how Iceland was created. Gillian Foulger from the Durham University in the United Kingdom and her colleagues are convinced this new theory could explain many of the geological mysteries on Iceland – for example, why the Earth’s crust is much thicker than it should be.

On the other hand, experts that aren’t part of the research team aren’t exactly optimistic about the theory. They simply say that current evidence for the theory isn’t exactly convincing and Icelandia is probably just wishful thinking.

Nonetheless, if Icelandia did exist it would only affect our study books but also many property rights to deposits of raw materials that can be found in the area. This is because property rights are tied into the continental crust. And if it was the case then Icelandia would lie between Greenland and Scandinavia.

According to our current theories, Iceland was created on a geological hot spot roughly 60 million years ago. On the other hand, Foulger and her colleagues say that when Pangaea split into current continents ocean filled the areas south and north of Iceland but the west and east stayed connected with Greenland and Scandinavia. And it stayed connected for a long time until about 10 million years ago. And only Iceland stayed above the sea.

This hypothesis could potentially explain why the Earth’s crust underneath Iceland is roughly 40 kilometers thick. If Iceland was created by a geological hot-spot as mainstream theories claim then there should be only about 5 kilometers of crust. So, the geologists now want to go in and find evidence that will either prove or disprove the existence of sunken Icelandia.