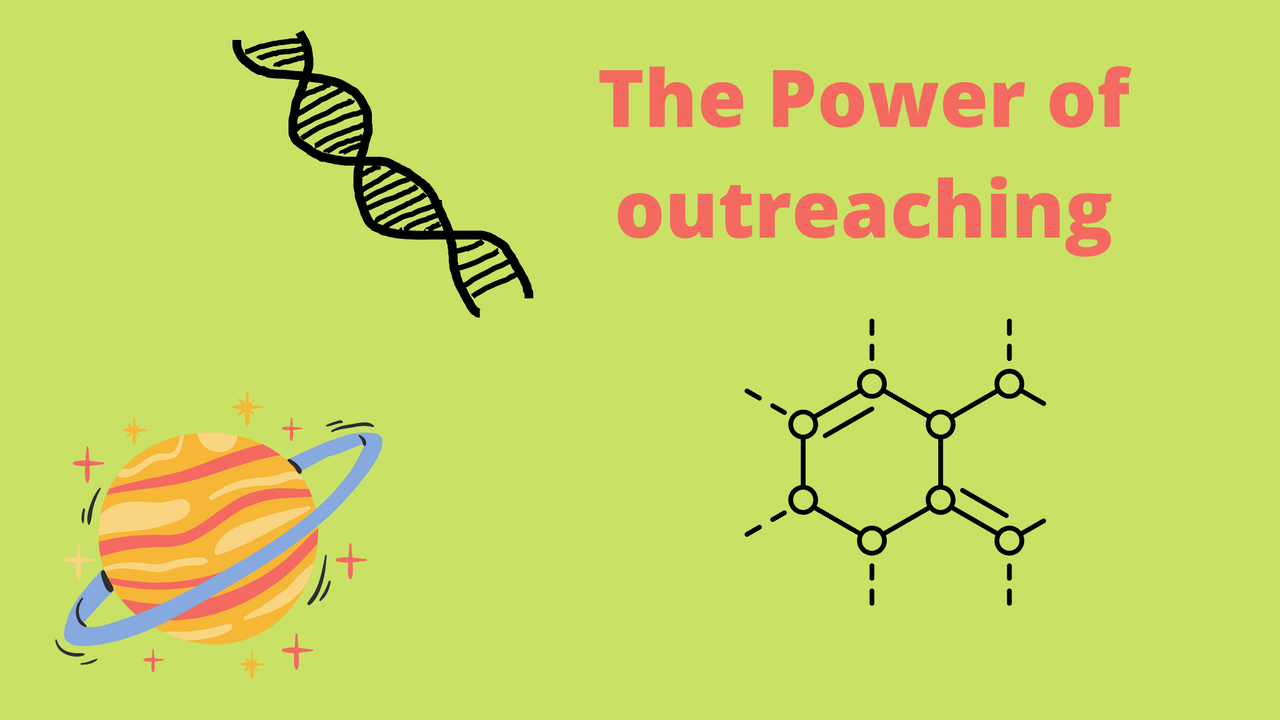 The role of a scientist

It is interesting how society sees a scientist. Actually, the term "scientist" is very generic. There are biologists, physicists, chemists, and mathematicians; even beyond that, there are multiple specializations inside each one. But still, when science is mentioned in the, news it is just: "Scientists discovered a new molecule", "Scientists found a new planet", and "Scientists can fight cancer with a new drug".

I concluded my undergrad studies in Biology in 2006, but I will be sincere, if we go to the woods, I won't be a good help in identifying plants and fungi. I had some botanical and fungi studies, but they stayed in a basic level since all my internships weren't in that field and both Master's and doctorate also aren't associated with that. I went towards human health, more specifically with molecular biology and bioinformatics. We all tend to go as much as possible in a single subject and be experts in that field, that's how we grow! Publishing articles in the field usually leads to a new question that we can continue to pursue or at least leave as a legacy in the field, maybe another guy will continue and find another important thing in that field. Scientific articles are very technical because they need to demonstrate that they can be reproducible and to have all the information that can bring some formal conclusions about the results. In conclusion, unfortunately, they aren't made to be read by everyone.

Because of that, many scientists forget about that, and they just keep moving on with their things in this cycle, producing hypotheses, working to answer them, publishing, and going to scientific conferences. They forget that the whole society is the real beneficiary of the products of this research. Even if a person doesn't like math, biology, physics and chemistry, science influences the life of this person. Nature is around! The Sun is on top of our heads! Lots of different things are happening in our atmosphere and inside our bodies. Organisms are entering our body or sometimes problems are found in our genes.

Science research isn't easy, but we need to also publish the information for these people, who don't know what is a Ribosome and its function (probably they heard in school, but they won't remember about it). People tend to see scientists as people of other worlds, like aliens! And these aliens don't speak the human language. Here at hive we have a good opportunity to bring real-life subjects to reach these people. A great initiative is the project Citzien science on hive. In this project, anyone can learn how to use their own computer to perform some physics experiments. More projects like this are good and bring people that have a curiosity about how a scientific experiment works.

Disinformation causes ignorance. I am ignorant of multiple subjects but I avoid talking about them because of that. We always try to fill gaps in our knowledge when we are thinking or discussing them, with that false concepts emerge sometimes, and it can get worse when we find the wrong information doing some web search. Science topics are always in the press. For the last two years, a pandemic was caused by an infectious organism, but also we have global temperature changes and planetary discoveries coming once in a while. Some questioning about discoveries is normal to happen, but the problem is when these questioning are repeated since before the Christ era, like the shape of the Earth. Science history is fascinating, it makes us think how some thoughts can persist and new questioning is like old questions that were already solved. 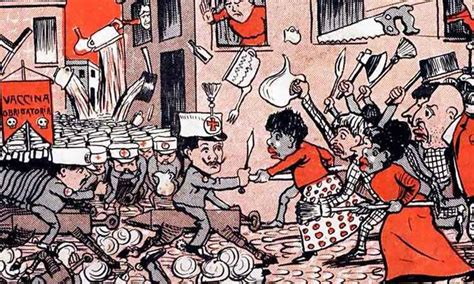 I remember at high school when in history I learned about an interesting historical event in the city of Rio de Janeiro, Brazil called the Vaccine Revolt in the early 1900s. At that time, the population was suffering a lot since Rio was the capital and the Brazilian President and the current city mayor wanted to develop the city, starting to construct Boulevard and demolishing poor people's houses. At the same time, they hired a Brazilian Sanitarian studying microorganisms in the Pasteur Institute in France, Oswaldo Cruz, to solve the problem of Small Pox in the city. So he brought the smallpox vaccine, which also has an interesting history. Smallpox vaccine was primarily done in that time with the cowpox virus from the wounds of cow mammary glands, and it was also working for human smallpox. This history, of course, added some misinformation about the vaccine, some medical doctors were saying that taking this vaccine would create some tumors in children that would turn into cow horns. Misinformation and social discontentment make a bad revolt against the order to take the vaccine in Rio. At that time in school, I thought, " This type of thing would never happen again , because now people are better educated".

I was wrong of course, people need to be in constant education and absorbing the information and we scientists are the ones that could help solve this gap in people's heads with good information. Maybe good is not the right definition because something isn't good or bad, yet information is well justified and based on a good hypothesis that was proved.

I read good articles in hive already, people discussing the over usage of antibiotics, for example. Why this can be dangerous. How to fight a virus, like flu. Do we have good medicine for that? Is there a cure for cancer? For that last one, I am tired of hearing about a pharmacological company's conspiracy about not providing a full cure for cancer like cancer would be so easy to curse since it has been around a long time. Maybe my next post is going to be around this topic. Like my previous post about the genetics tests for general public purchase, is a topic that I read a lot for more than 10 years. I call everyone reading and understand a topic because it is studying a lot about it to bring to the public and post here in the hive, and it doesn't need to have a master's or Ph.D. in the area. A person with a title doesn't bite and also wants to learn more!

More about the vaccine revolt you can find in this nice 1994 video made by the Oswaldo Cruz Institute in Brazil: here 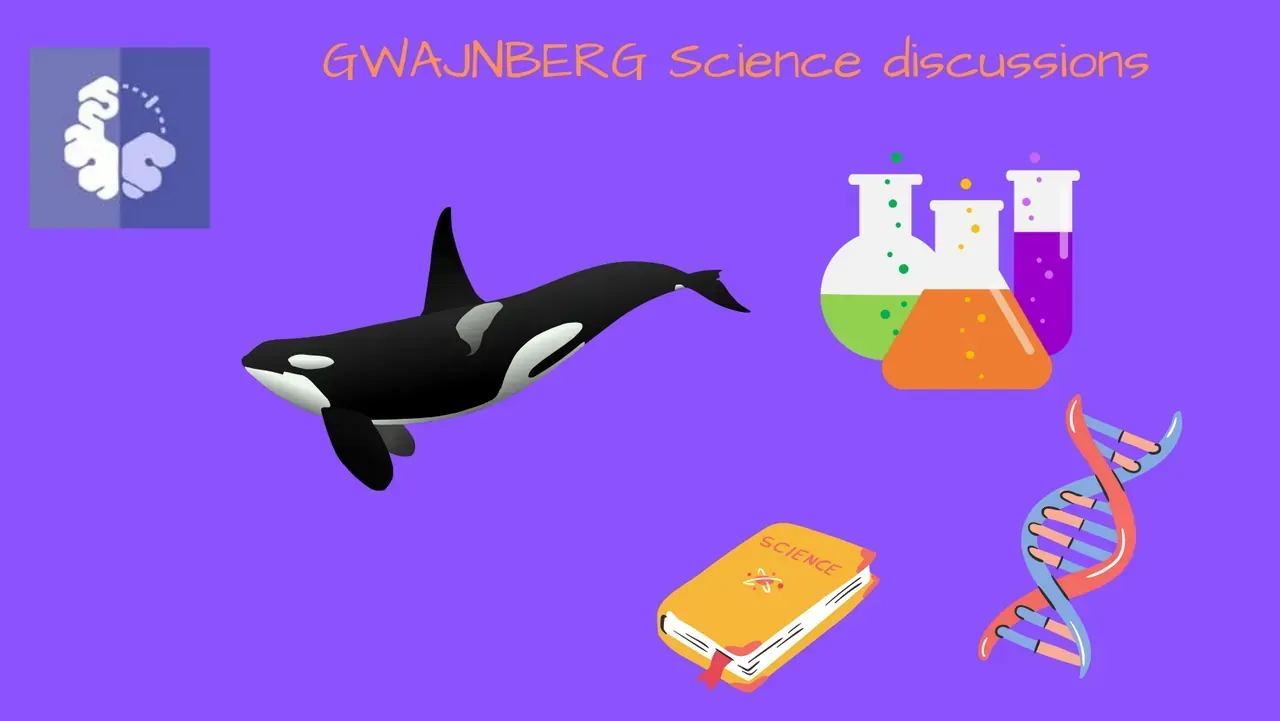