Hello, Poets! Our first Blockchain Poem Thread went very well, so I figured we would make it an ongoing theme. The last HF, we made 8 blocks and Block 24 from @kattycrochet was the last poem! The overall participation was great. I would have liked to make all of the contributor beneficiaries of this post, but the rewards are likely to be very little. So instead, I will make the author of the last block, @kattycrochet, the 50% beneficiary of this post. Over time, I hope to build the community account to a level which allows it to reward good engagement, but until then, this will have to do. I decided to make this post from my main account as I think it will garner more support that way. So the community account will split the distributed rewards 50/50 with @kattycrochet. 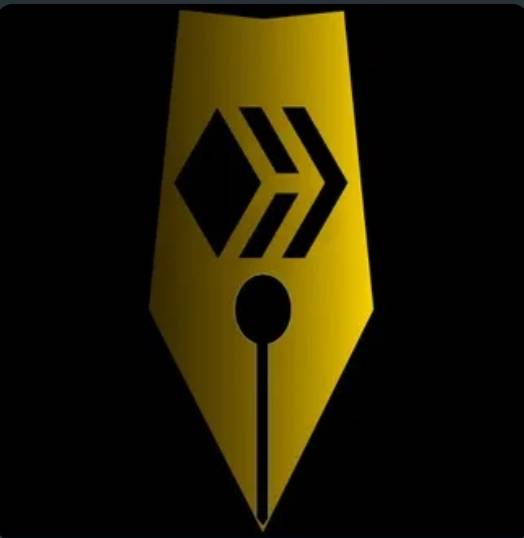 Greetings, Blockchain Poets! This is a little idea to help spur a little more engagement. I've had the idea for a while. It was inspired by blockchain technology and how blocks are built. If you don't know what I'm talking about, I'll try to explain without getting too technical.

This is meant to be overly simple and not an actual explanation.

The blockchain saves data in chunks called blocks. It makes these blocks one at a time. After each block is made, the first thing it does is read that block and makes a short summary or assessment of it called a hash. The hash is the first piece of data in the next block. So each block has a piece of the previous block in it.

So as you might have guessed by now, I thought it might be fun for us to create a poem based on the same principle. Instead of a summary for a hash, we would use poetic interpretation or inspiration to continue the string. The end result is an epic blockchained poem forever containing pieces of all of us.

I translated the poem below to English to help get it started. Please let me know if the translation is incorrect.

I'm going to tag some folks who I think might enjoy this challenge and help to kick things off. In accordance with rule 6, feel free to do the same.