Mitsuhashi was a member of the "New Rise Haiku" movement, which sought to extend Shiki's reforms to abolish the requirement of kigo (season words) and of the 5/7/5 syllable requirement. They were also often very anti-war. As such they were censored by the government and often punished, with many members being thrown in prison where some died.

Mitsuhashi himself published many war haiku, some holding to the traditional syllable count and some free-form. He often didn't include any kigo. This one, published long after the war, reminds us of the tragic nature of the conflict, robbing old friends of their chance to grow old.

As with the ideas of the New Age haiku poets, there is no kigo in this haiku. It does, however, follow the traditional 5/7/5 count. He was inconsistent in his following and breaking of that old rule. 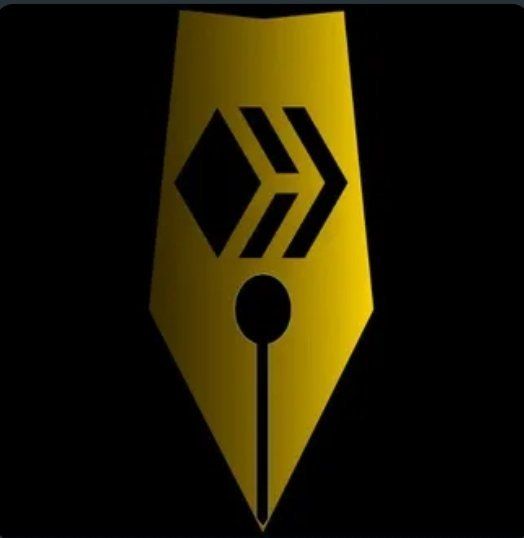