There are things better left unsaid

davidbright59
a month ago
inBlockchain Poets

Have you ever being in a situation where you regretted you didn't say something but later on became proud you didn't actually say those things?

Most time we are all faced with conflicting thoughts in our minds whether to say something or not. We often don't know if we are actually supposed to say these things or not. There are always repercussions to the thing we say, and so we must be very careful.

This situation/feeling can be so frustrating. But again, there are things better left unsaid. 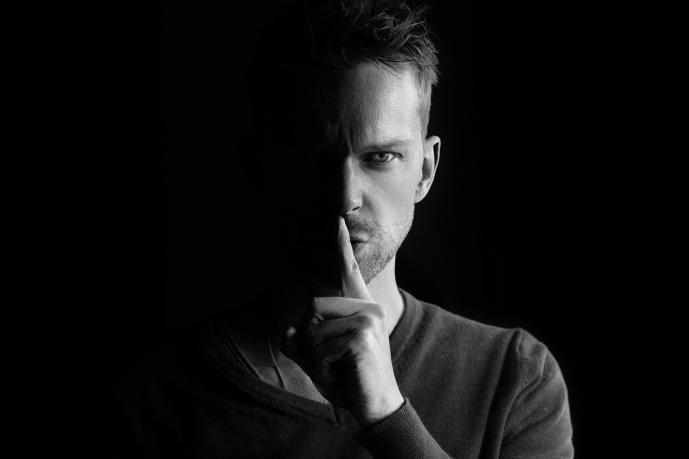 Here is a poem I wrote about it.

Once upon a time, I had a thought.

And in that time,

I didn’t have the courage to say it.

Here I am, maybe regretting being a coward.

Though it was foolish not saying what was on my mind.

But now, it was good not saying it.

Maybe until am courageous enough,

Maybe until I discover how.

If I had that chance again,

I will not say it, I know it’s the same.

But better to keep it to myself,

Not minding what people say.

THERE ARE THINGS BETTER LEFT UNSAID.