god of a thousand empires

I miss the eternal, the space where life remembered itself. I miss the stars and their fine silver light. I was once important somewhere, I am sure. In a galaxy not too far from here, I was a king. I tell you the truth. Ignore my tatters, I stood royal upon the shores of all the planets of my empire. I was the great dragon. Some of my subjects called me King, some called me emperor and some called me god. 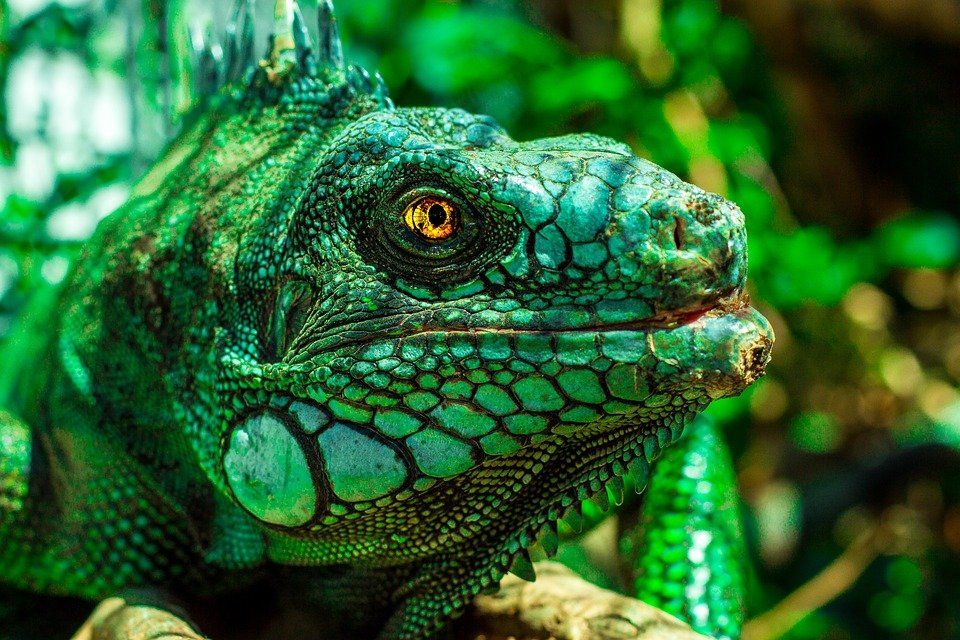 I was dangerous, a power without limits. At the blink of my thought, a planet could face extinction. I created out of nothing and it was a superb life. At least until the witch priestess came in the night of the three moons, slipped into my rooms, her eyes drunk with moonlight, her gullet swallowing in lust. She climbed me in my royal chambers, under the eyes of my guards, under the eyes of the fundamental source of creation itself and made love to my paralysed body. Did I tell you that i was paralysed? Yes well, we cannot have everything we want.

A hunting accident with a new weapon found on one of the older deserts on one of the outlying planets of my empire led to my paralysis. A scouting ship from the outer realms had crashed on the desert. Salvagers had found the weapon and brought it to me for it was known that I was curious about what lied beyond the black hole where our sun used to be. The weapon spoke, the poor animal fell and I as well. The weapon threw me backwards into a tree broken by an earlier storm. It broke my spine and I had to lie on my back all day.

The witch raped me and in the throes of passion, she prophesied. She swore that I will lose my throne. She swore that I will become nothing, invisible. She promised that I will be happy. I had her killed the moment she had her pleasure. She did not scream or beg for her life. She smiled and said one last thing. She said before I find happiness I will beg for death. I had her burnt and the parts that did not burn, I had quartered and buried in different planets where the species devour anything of flesh and blood. I did not forget the witch or her insane words.

Now as I wander the wastes of this planet, sick with indigent diseases, hallucinating from plants that I cannot name, I ask; how did I get here, prince, king, emperor, god? How did I end up a vagrant on tiny planet, galaxies away from my beloved temple? This planet and its bright sun will kill me. I, the almighty ruler of a thousand realms have been weeping from frustration and the indefatigable heat the sun brings. I did not see my danger.

The hawk flung itself from the sky like an arrow, launched its wings into the waiting arms of air current. It watched its prey slither sluggish on its backs over the sun bleached rocks and pebbles. There was no hiding place in the vastness of the rocky road. The hawk circled lower and lower then it pounced and the great emperor, the god of all the lizards in the universes that filled the galaxies to be found between two opposite bushes near a waste dump of indeterminate stink shrieked in horror.

The hawk did not care for the pedigree of its food or that it had worshippers who offered prayers in its name. It was lunch for its chicks and that was all there was to it. After all, it too was a queen of all that she surveyed. She too sometimes heard her people call her empress and some even call her goddess.