The Future of Elections 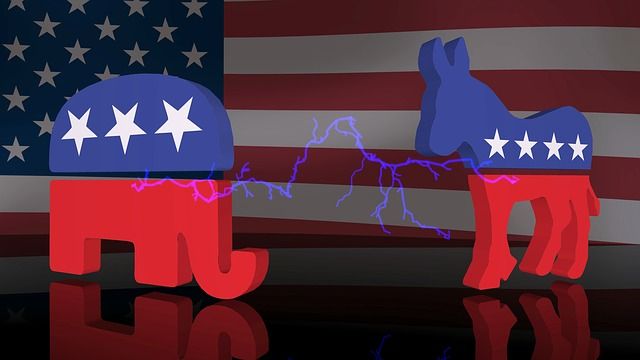 Politics is such a volatile topic and the lines are so tightly drawn these days that proclaiming your candidate openly in public or on social media is a surefire way to get attacked by those who strongly appose your candidate.

Never have I witnessed people screaming at the top of their lungs in objection to another candidate's platform. Really, it is one of the most disturbing things to watch some of the crazy videos of leftists who are pushing for abortion.

I am puzzled because these people were allowed to be born, but they don't believe another innocent infant should be granted the same chance.

Times, they are a changing and the lines of reality seem to be blurring more and more as people struggle to decide who they are supposed to be.

Life in the 70s was so much simpler and I believe I was fortunate to grow up sans cell phones and the internet as well as all the gender confusion that is so prevalent now. Racism is bandied about with abandon and something known as cancel culture is a thing now.

What happened to polite society? How about agreeing to disagree? In the 70s, you rooted for your candidate and if they won, you celebrated, but if they lost you congratulated those whose candidate did win and you began to plan for the next election hoping for the best with the new administration.

I hope that the 2024 election is an honest election and that people can conduct themselves as civil human beings. One can only hope that the next election will be a good, honest presidential election.

This is my five
minute freewrite using prompt candidate hosted by @mariannewest.

Please add me if you are also on these sites! ❤