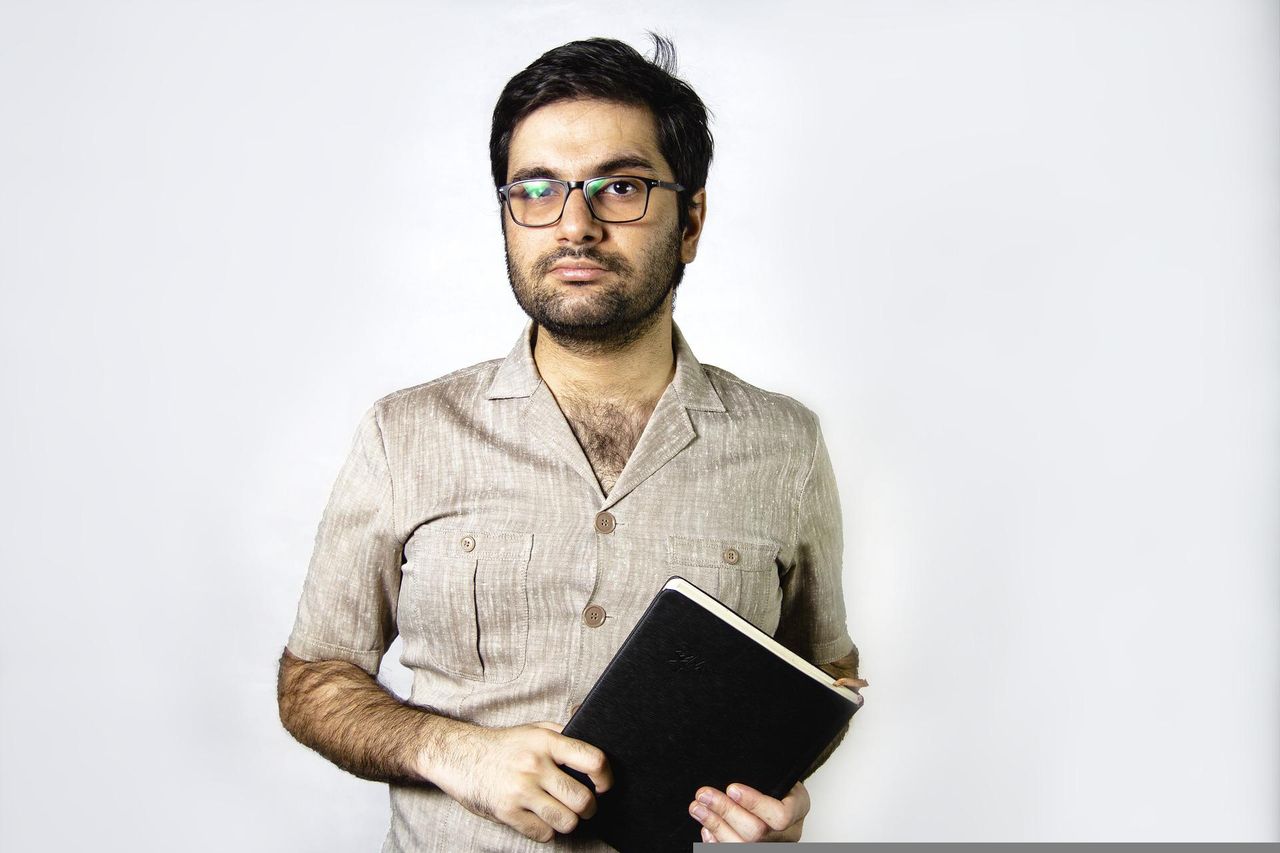 Our homeroom teacher was always combing his hair all front. We all were used to seeing him with the hair style he created himself.
Nobody in my class has ever seen our homeroom teacher Mr Jones front hair before, It was always covered, his hair style always hides it so well.
We all loves Mr Jones a lot because of how he teaches us, most especially their was nothing like bulling in my class. Though we do hear other kids from different classes talk about school bullies, and the ones they have in their class.
We sometimes advice them to report them to the principal as advised by Mr Jones.
Those that followed our advice, always come thanking us for changing their class environment. Which they described as peaceful.
If an award should be given to teachers, we could always direct it to Mr Jones. But deep down we know that Mr Jones won't even accept it.
One day, their was a football competition in our school. Mr Jones was the coordinator, during the game a student fainted.
Mr Jones's front hair raised up exposing the hidden parts when he carried the student to the clinic.
Everybody saw the patches on his front hair. We couldn't hold our laugher, everybody laughed so hard on seeing it.
It was very funny, but Mr Jones never cared about it neither was he embarrassed.
Even though people attention shifted from the student to him and his funny look.
He was just so concerned about the student, as he ran so fast to the clinic.

This short story is a five-minute freewrite inspired by the Tuesday Freewrite prompt: "patches". Join the @freewritehouse community to receive daily prompts, hosted by @mariannewest