To all the bodegueros of my home town. 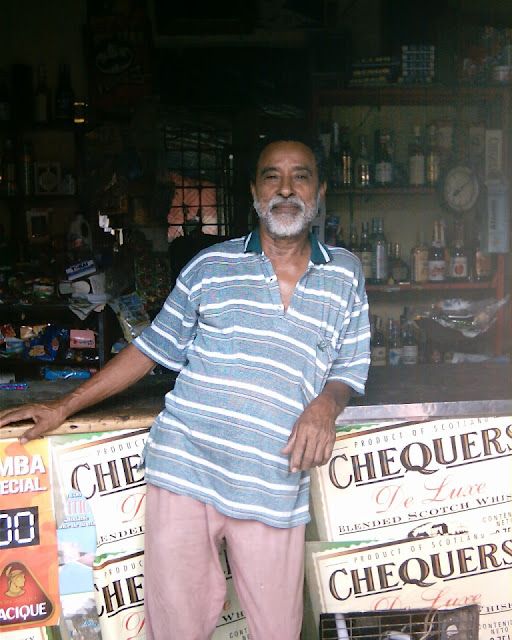 When he told her that his father had a bodega back home (he could not find the word in English), she imagined a fine winery with the most exquisite selection of South American vinos. She had never thought of Venezuela as a wine loving country, but she knew rich people in the most unheard of places could manage to procure the comforts and perks of the most civilized societies.

She could almost taste the Sauvignon Blancs or the Malbecs. She asked him about the storage method, the barrels. Yes, barrels, there were barrels, he said in his broken Spanglish. His father actually was afraid he would go mute when he told him he was not learning any English and was forgetting his Spanish.

Juan El Gago, his father name, sounded so exotic to her. It sounded like El Greco. Juan was a painter; that he had in common with El Greco, only he did not paint art, but houses. He probably had more in common with Demosthenes. Had Juan known about the pebbles trick, he might have overcome his stuttering and had not been known as El Gago.

When she got to Venezuela, she was appalled to discover that they certainly have a different concept of bodega. It had little to do with wine, although they did sell some cheap Vino Pasita, which would cause diarrhea to any refined taster. The barrels they had were not made of wood, but tin, and were not filled with wine but kerosene. Suffice to say she called her father for a total cancelation of any engagement and a new flight ticket to go back home as soon as possible. 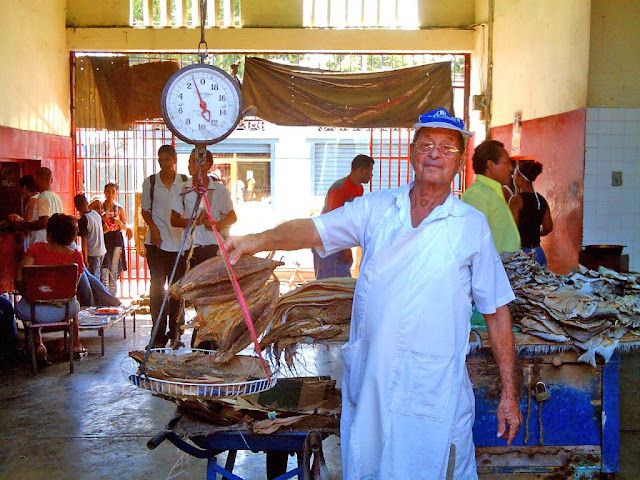 This was my entry to @mariannewest and @latino.romano’s 5 Minute Freewrite: Monday Prompt Option: winery. You can see the details here.

Thanks for stopping by and reading

Make sure you visit the Freewrite House!!! 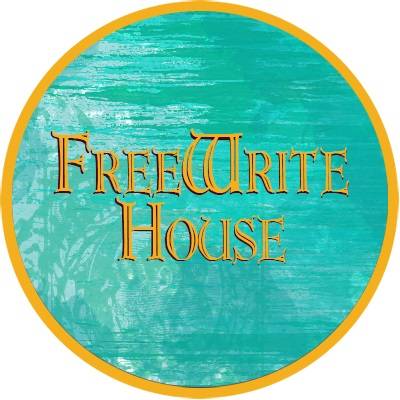