The world gets smaller for those who embrace the negativity and take avail of the envious attitude towards other that reaches far beyond their level. Its pretty normal, right? Nobody wins in those situation and people still eagerly go for selecting that as their vital options for day's survival and adopting as a means of profession every single day.

How pathetic it is to see thats happening around us, in the broader perspective of community, the society, state or the realm of a big big locality where people sit down together and are to live by each others help and reliability.Can we survive, if the people around us try always to hit us and means of bullying, attack or non-cooperation at the greater level, can the existence be possible to retain? 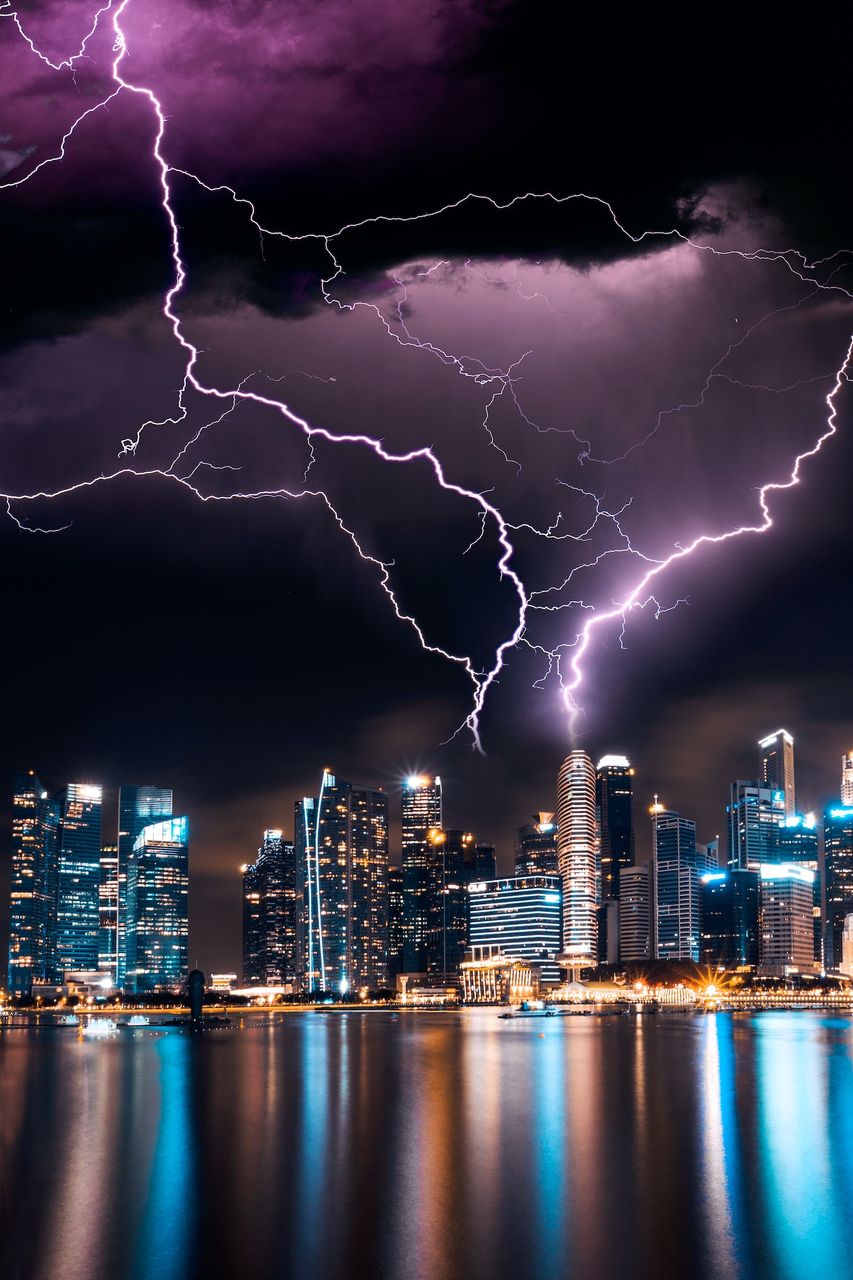 Well,these questions may seem quixotic or partially having a smaller ground to make concrete belief, yet but what we say and hold together, looking at examples and realities that most of the people who hold the truth at some points of their lives would pretty quickly catch what I am inferring at.

All throughout the history, there were clashes of civilization with one another- warfares and the conflict that sought forward to bring catastrophic consequences for the people affected at large during the times,agony, pains and the brunt of losing someone of their native relatives during the strifes, economic slowdown causing the world to move back at a few decades back and the stagflation of the economy, all of these things arise vitally from one attribute - envy and situational judgment from selfish perspective.

What if the self success triumphs over causing harm of others, retaining the personal interests high and taking others lives at the worst of their times. Well,in reality some other people does that and they are the evil doers who tears apart the beauty of the society. But, even if the widespread numbers of the evil minded people are everywhere we look, still the world goes forth and moves ahead and we see development all around us. How does that happen?

At times the similar question made me to be amazed and think deeply inside the mind.Some possible choices out of the questions came to my mind and its like that the fact, maybe the power of the people who holds positivity and does good things to the earth is superior than those with the evil sprit. Its quite normal even if the good people are less or they are the majorities, still the existence of the earth do prove the presumption of mine, that the world is good at retaining its jewels and that has been happening for years of time.

Time went by and I got deeper into the context.I saw some of the unscrupulous business mongers and hoarders came out in large numbers with spirits that made a temporary crisis in the prices of daily commodities in the market. One day as I went to the local market to buy food and some grocery shopping, I saw the syndicate that got away with the market manipulation by being active at times when the government and the trade ministries cut loose their vigilance and thats the time which they availed and took extra profit by discommoding other local customers.

Maybe, thats the phenomenon happening around the states and places where the regulations and the government control doesnt spread too far unto the grassroot, although the third world countries suffer much in that case, yet the numbers matter and when the majority of the civilizations fall succumbed to such issues, its sad to look at the ethics of people and the feelings toward the other people. 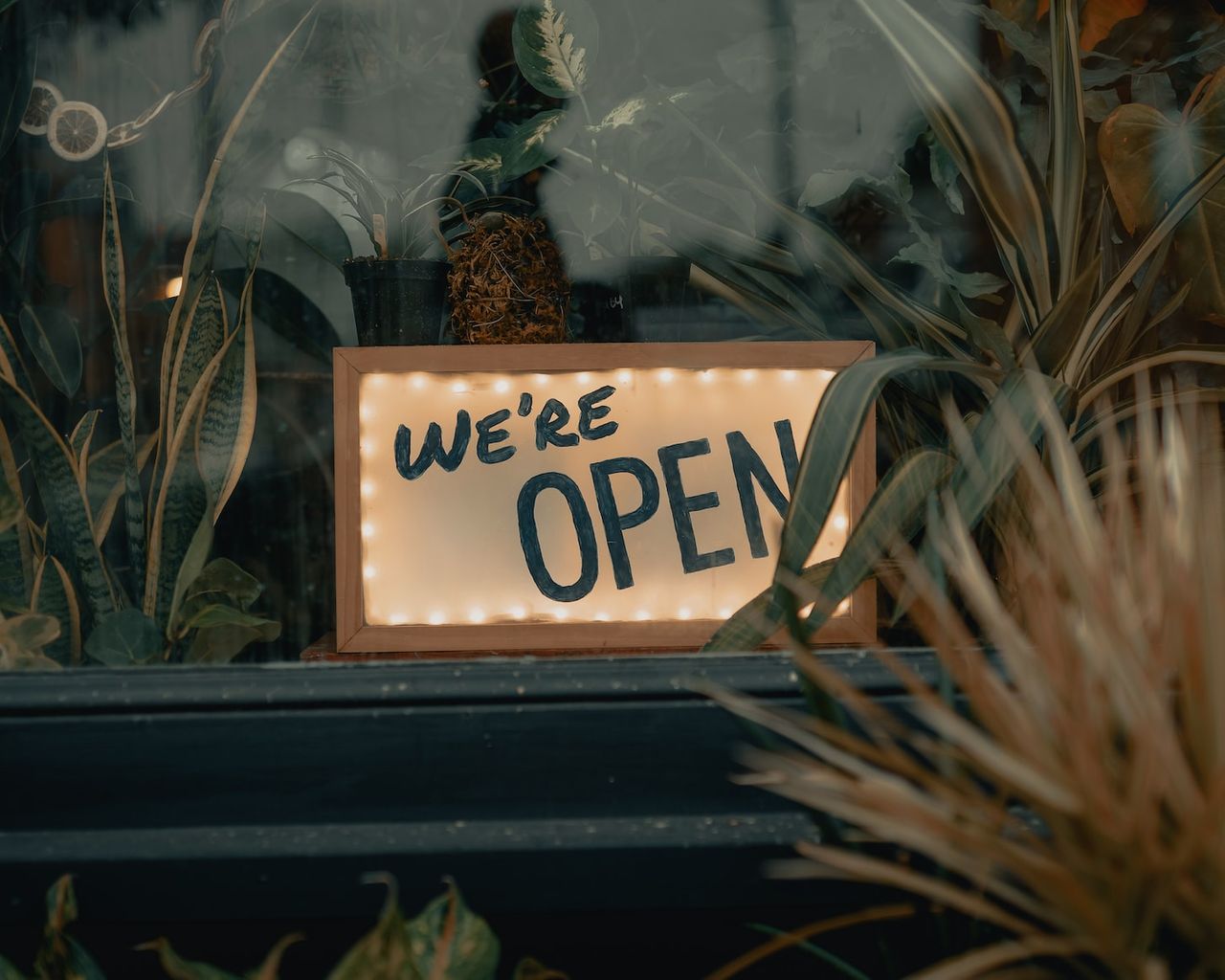 When I look at the scenario of a developed country,specially those remarkably made industrial revolution, its so amazing to look at the hospitality, behaviour, morality, ethics, standards and behaviour patterns ; so good as that a certain freshness comes from such atmosphere, and the environment keeps people to do good things toward their country and mostly for their social welfare.But the others, despite having more in depth mineral resources, plentiful abundance of natural beauties, still they fall behind - thats only because, mentality and the differences in it.

Now people would act differently and thats good looking at the productivity of the diversity.But, the common notion should be recognised to all that, if I discommode others anytime at the lifetime,the same result would one day come, when the boomerang would come back again and hit me in th head with the same force applied in the past, tit for tat, isnt it?