"...The figure revealed in the mysterious scrap of paper handed to me all those years ago still remains nameless to all. I do know now, however, that the mysterious language scrawled across the image was describing one of the Nephilim. These mysterious giants are still thought to exist, far beyond the periphery of the Worlds, but to find this, and so close! This aerial view of remains uncovered in the Timeless Desert, far south of the World Garden is already raising disturbing questions. First and foremost, what caused the giant's end, and what laid it here, within dreamsight of the World Garden's walls?...." "...Addendum. I have searched many long centuries for such as this. The giant's remains are a world unto themselves. Workers who have ventured too far into it's innards sometimes have not returned. Anything resembling organic tissue is believed to remain deep within, in particular within the creature's central nervous system: if it has one..." 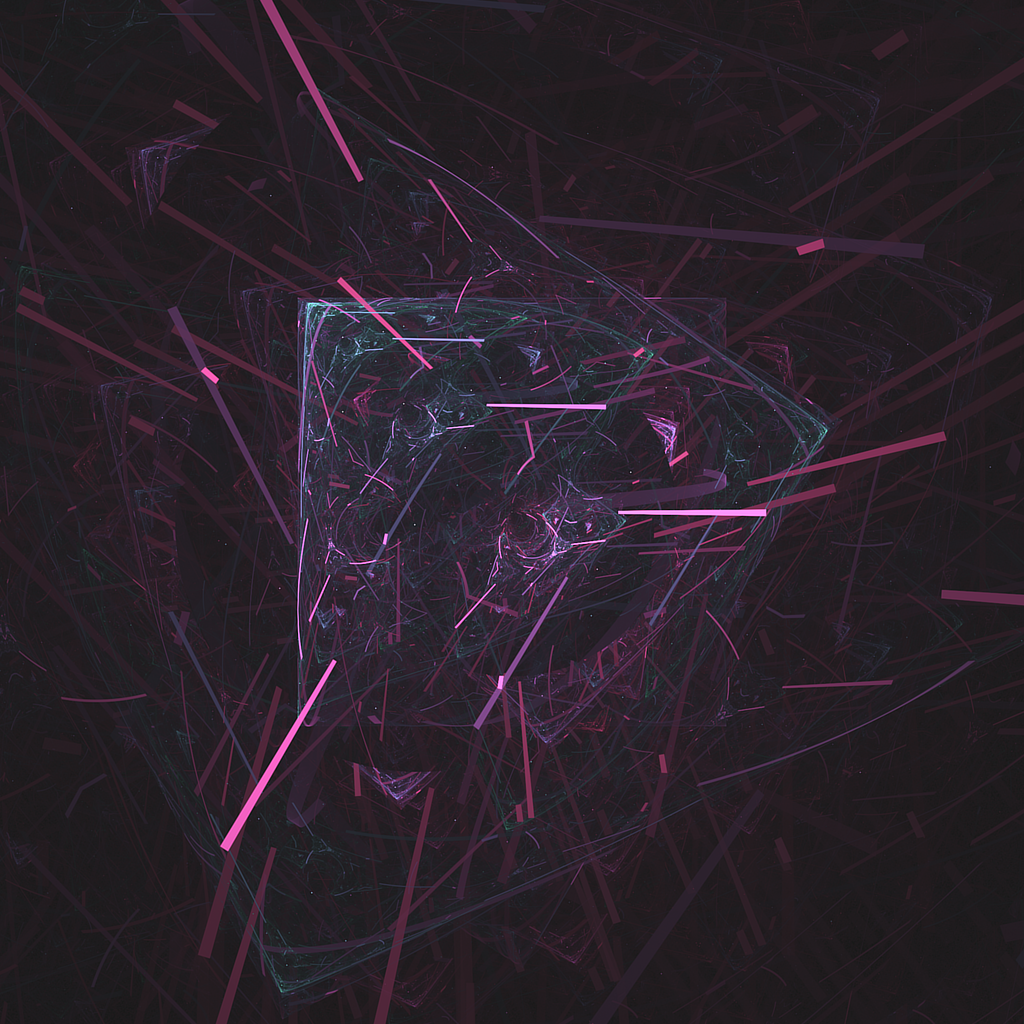 "...Theories about the Nephilim's angelic heritage appear to be supported by the discovery of a void within the giant's spine. The void was quite cavernous, and filled with whispers. Many workers would not venture within. I believe the whispers were emanating from the very stuff of the darkness. Others would believe the void was haunted. But I surmise that the true nature of the Host and their makeup is hinted at by this material, located far into the aforementioned void.

If one examines the image above, it is a carefully structured and shifting matrix of some kind, appearing to consist of a strange hybrid material. It is at once organic and synthetic, yet something else. Angels are known to be more structure than being: strange lattice like structures underlying complex arrangements of quantum information, held together by a pure mathematics beyond our ken. I believe this material in the deepest depths of the Nephilim's corpse is of this ilk..."

To find such as this, after so much searching, and in such condition! I am not afraid to admit; this brings me a joy I have not felt in a very long time. Before The Flood, in fact. But, I am also now nervous. 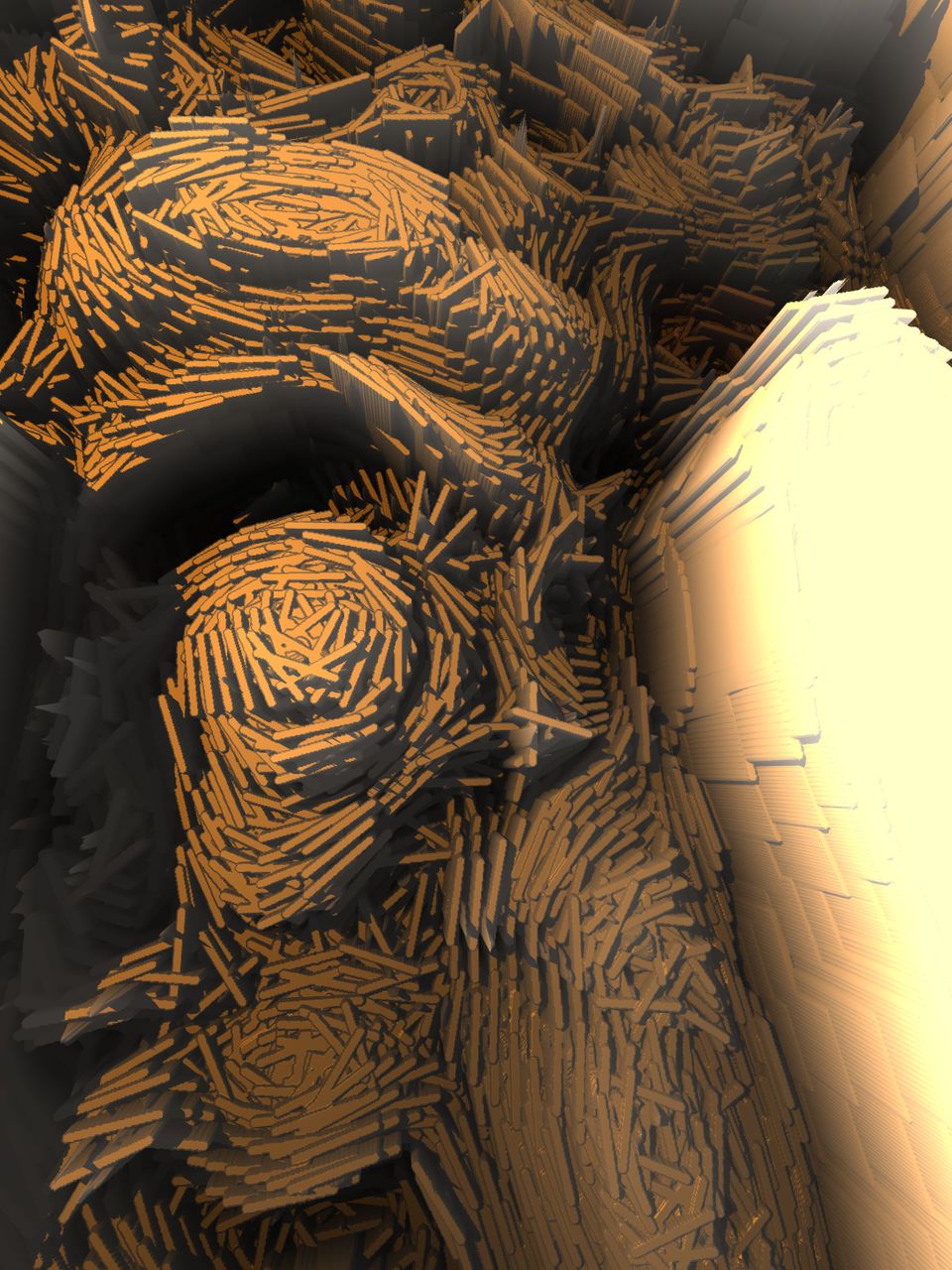 How have we not discovered this before now? It is as if the Nephilim's lifeless body has been placed there, as a message.

To us? To the Host? To the EdenStar itself? I dare not speculate, but it fills me with dread.

If you enjoy these stories, please support with a vote, tip, share, reblog, comment or whatever! I truly enjoy writing them for their own sake, and want to keep writing more.