In the next post you will see the progression of an illustration referring to the anime / manga of Kimetsu no yaiba, which is an illustration visible in the manga only made in the form of a digital drawing and modified by me.

Why did I do it?
I did it since I proposed to myself that you illustrate most of the characters of kimetsu no yaiba since it is my favorite anime, but this has been delayed thanks to the amount of tasks that I had pending, but since I have finished, I will be able to take a more constant rhythm in my drawings, also the character that I chose to draw I always liked and even though he is not the character most loved by the audience, his abilities and way of being draw my attention.

Why Doma?
Select this character since it is one of the moons that I was most interested in drawing, in addition to this I am very much called by her attitude in the fight with Shinobu, in which she took a calm and friendly attitude, since she apologized every time I hurt her, Thanks to this, it is possible to see a sadistic facet in this character, becoming the superior moon with more psychopathic traits that I have seen since, unlike Kokushibo, this one takes the fights as a game to put it in some way, Doma is a superior moon which is based on ranged combat, used fans to make snow storms, windstorms or materialize ice in this way, making it difficult to cut his neck due to the protection that his technique gives him, in my opinion Doma is the devil with the strangest eyes in em As for colors, since they have the colors of the rainbow as if it were a prism, in conclusion Doma, despite being a demon that looks friendly, is a sadistic and formidable enemy.

The drawing
This drawing took me 6 hours since I could not get the right color palette for her hair or I simply did not like how it was colored, the most difficult by far was making her hair and in a certain way getting her eyes to fit me well, I hope you like it. 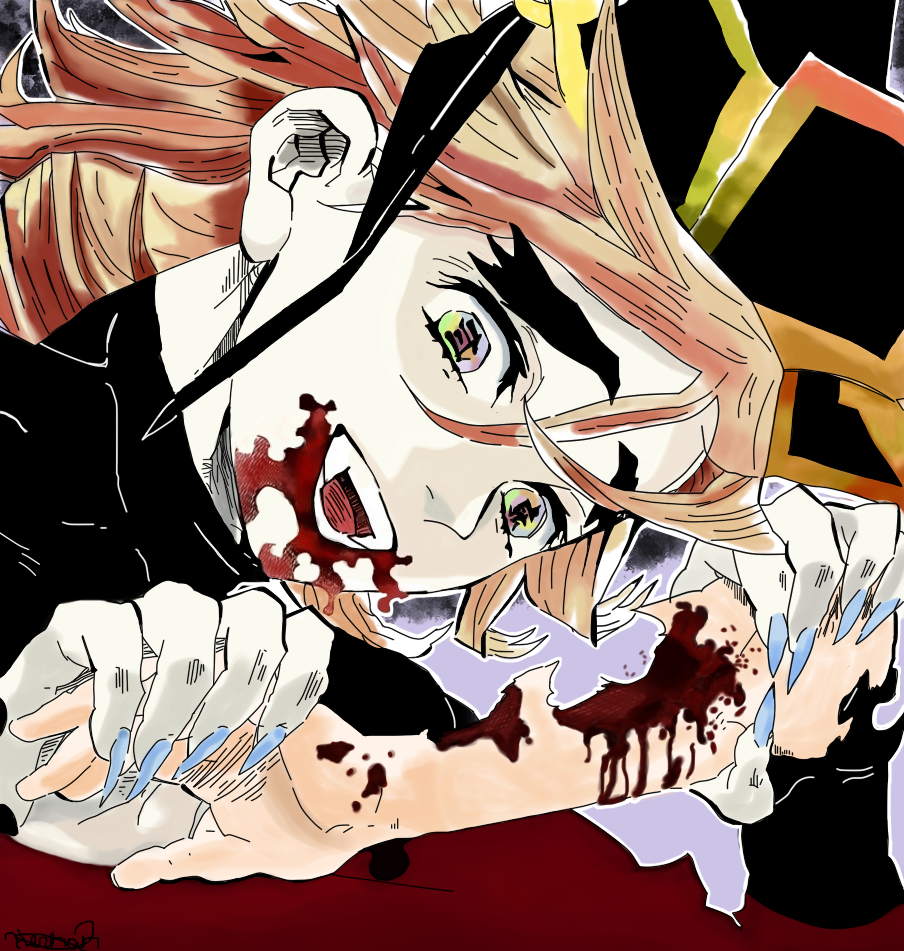 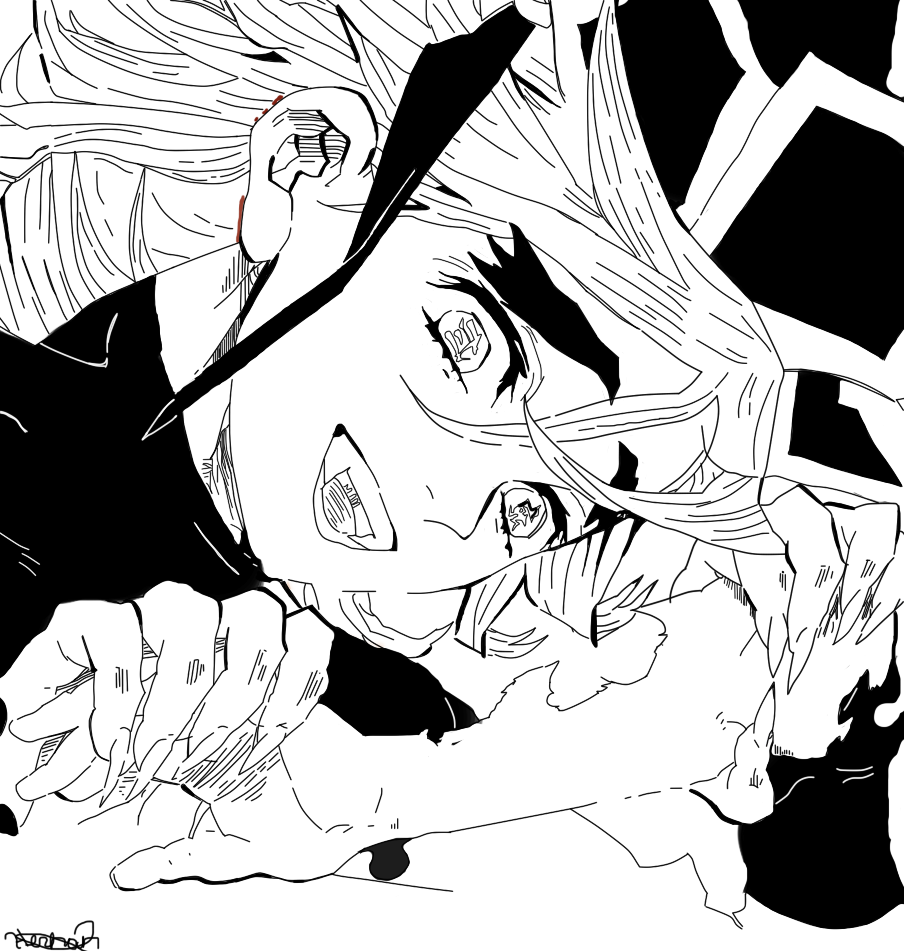