I was waiting for TotallyNotMark to Review Hunter X Hunter story since he finished reading One Piece! Now a dream came true, and we got to see a fresh analysis on HxH manga from a new fan perspective! 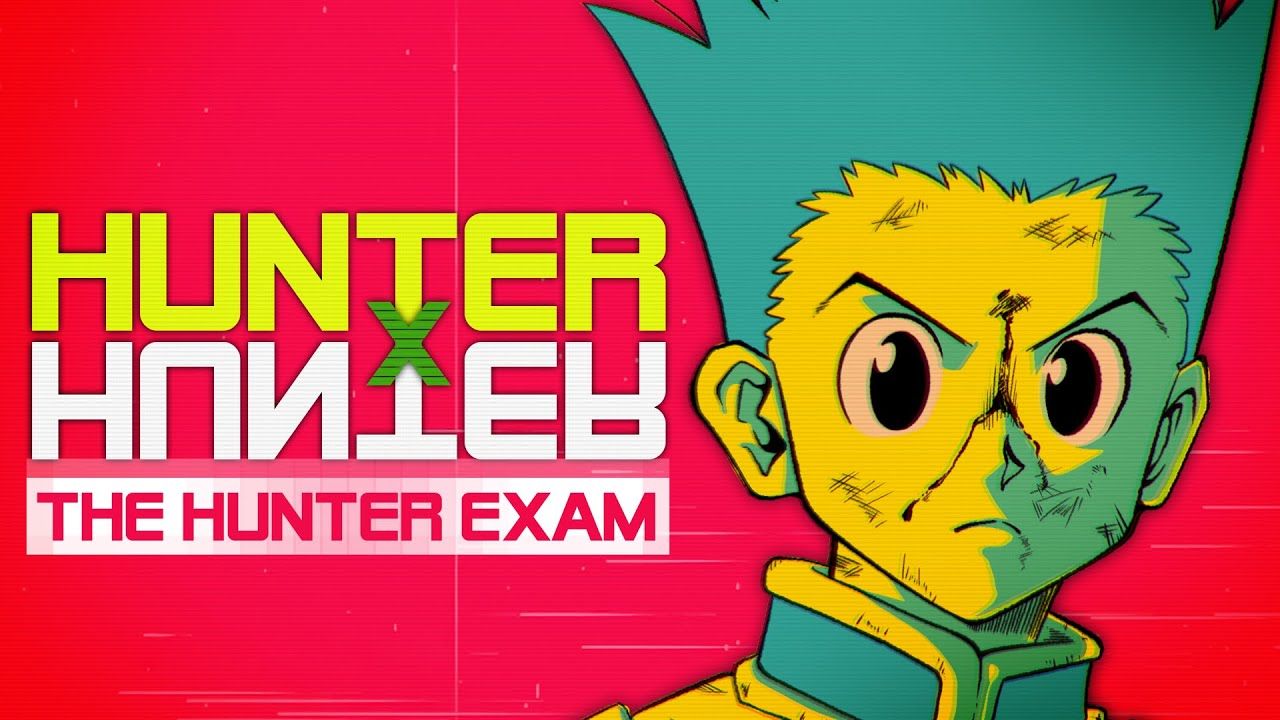 TotallyNotMark is a YouTuber I've come to respect. He used to publish video content about Dragon Ball, but since last year he started expanding to other series. TotallyNotMark spent 6 months reading & reviewing One Piece manga each week.

His videos are not only fun and nostalgic for a reader like me, they are very informative too. (He's the reason I know so much about Jo-Ha-Kyu story structure.) 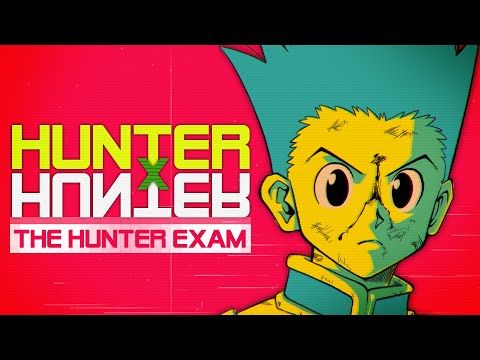 This video above is TotallyNotMark's Review. He's only responsible for the script and narration in the video above. The visual part is made by his editor. TotallyNotMark decided to read the Manga and he only watches the parts of the anime that his close friends suggest to him after reaching that part in the manga.

I completely agree with TotallyNotMark choosing to review Manga over anime. Don't get me wrong, I think the anime of Hunter X Hunter is a better experience than Manga, and I mean both versions (1999 and 2011.) But as he said, it's better to read the story as the author intended. Anime is not more than adaptation of the original story.

The story's strengths and flaws can be found easier in Manga format than anime. Voice and Music are great for immersion but they're just another layer of noise if you want to analyze the story.

Some Thoughts About The Review: 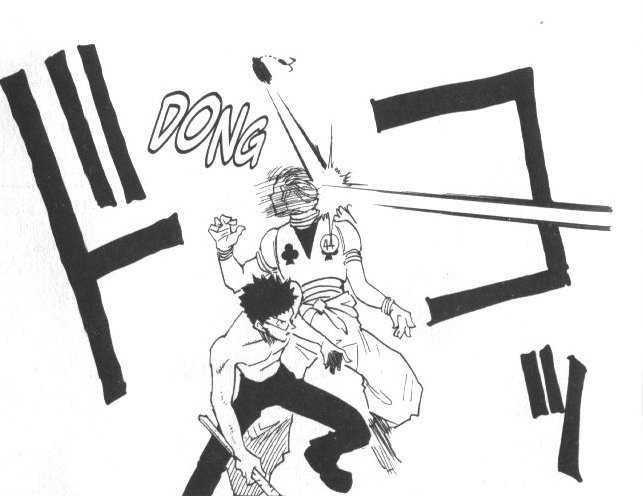 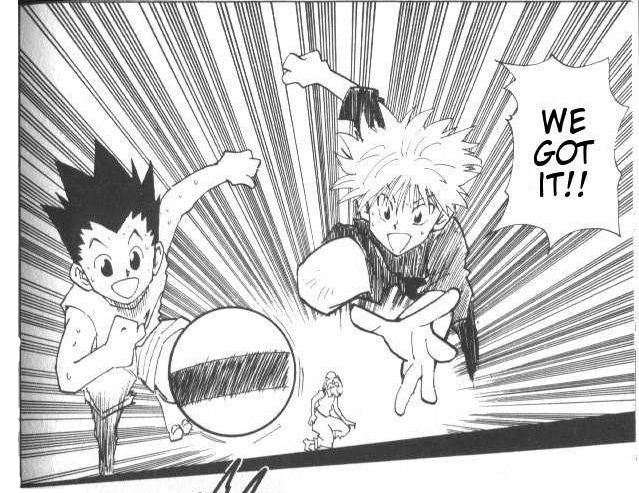 Excited to See Where This Goes Next!

The Second Review: For the 2nd & 3rd Arcs is already published by TotallyNotMark, but since I wanted to complete this article first, I didn't watch it yet. The next Review will cover the section in which Hunter x Hunter world rules get explained. My favorite Power System in an anime: The Nen System!