Tl;dr: You should watch anime at 1.0x speed~

I had a conversation about anime on Discord, after someone... We talked about various things after that, so I decided to record my part of the conversation on #Hive blockchain: 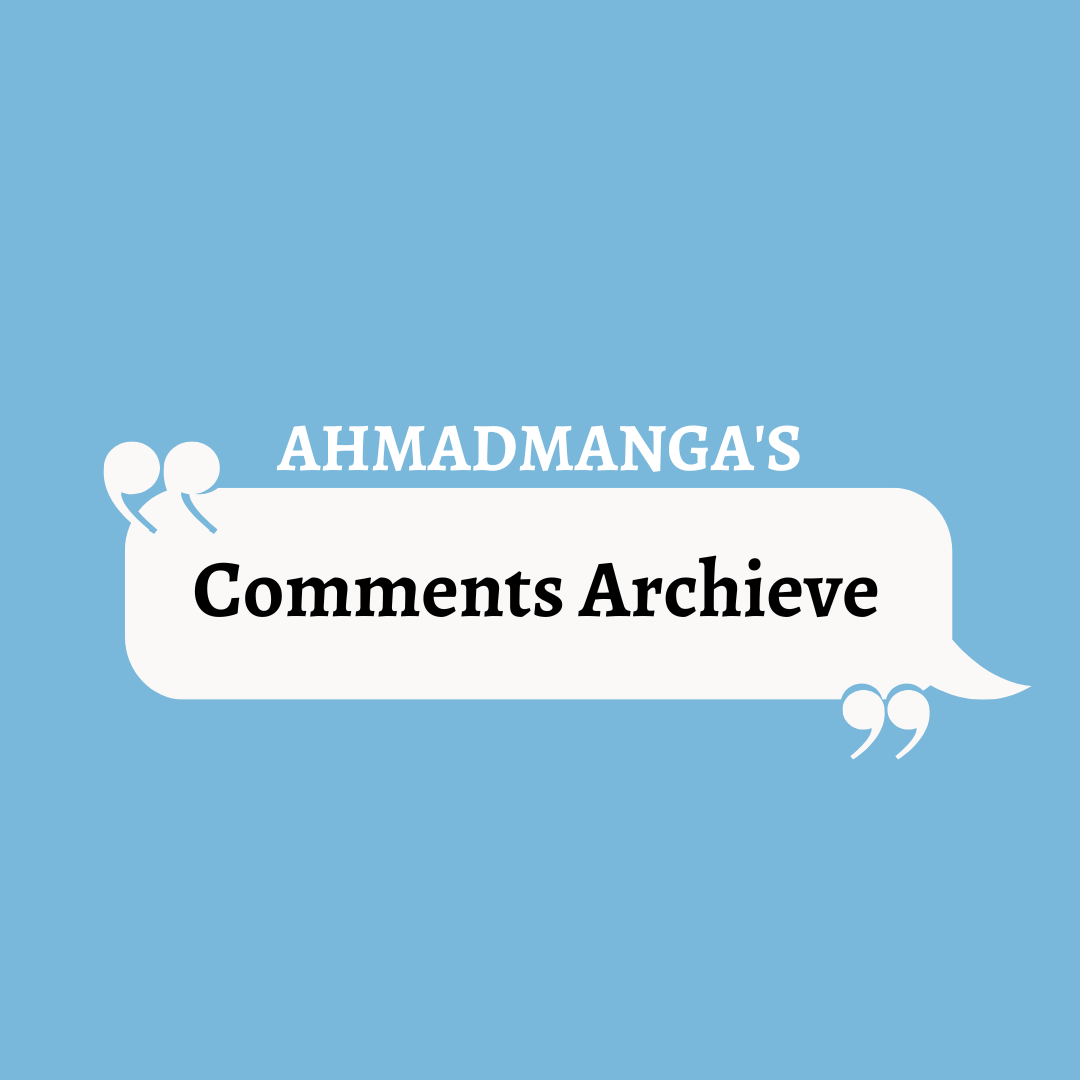 It started when someone asked:

How do y'all finish shows so fast?

I was called out on the first point, that I shouldn't speed it up... What did I say to that?

Anything more than 1.25 makes the pace unbearable for me... I commend you guys who can understand the story at 2x

I dunno, the people boasting about doing that on Twitter?

It all snowballed after that... Using Twitter as an example wasn't a good idea of me, because I know anime users on Twitter aren't well-known for intellegent comments.

To be fair, I don't do that too often... Even 1.1x sometimes is bad because shows meant to be watched in real time.

The response I got was perfect!

"Every show is meant to be watched in real time."

I agree, unless I'm pressed for time, I believe the best experience is one where you won't have to speed things up.

The conversation continued after that to skipping openings and endings. We all agreed that some of them shouldn't be skipped while some should. My golden rule for OPs and EDs:

We talked about endings that we don't like to skip. Mushoku Tensei openings are unskippable because they show new footage every time. The endings of 86 Eighty-Six are pretty much the same. 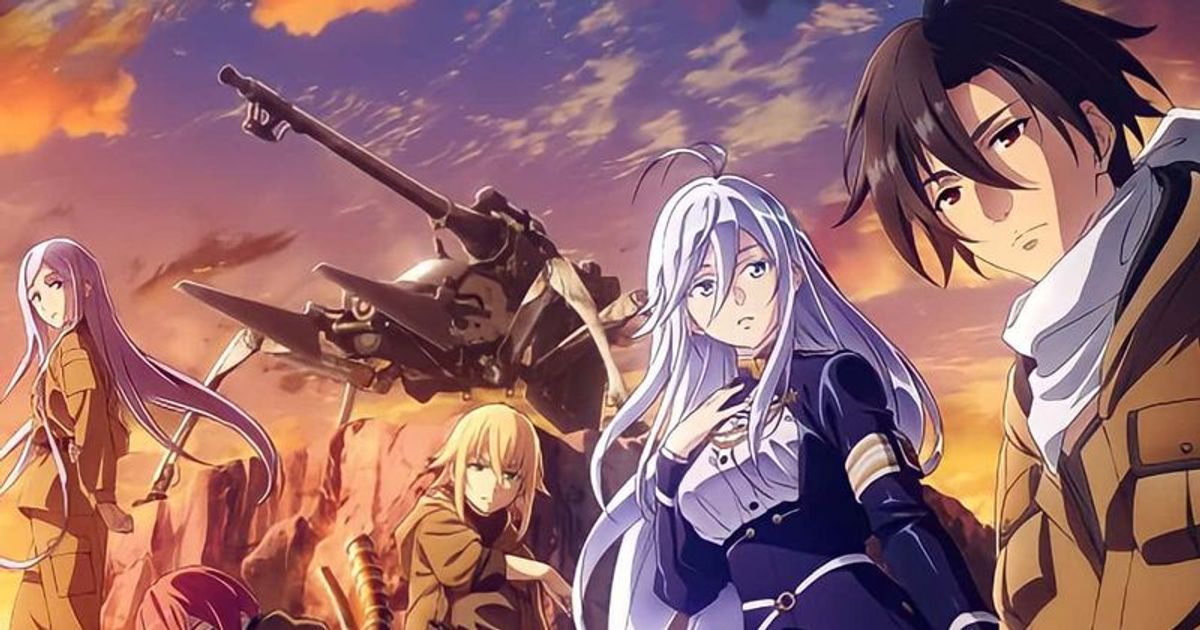 Finally we moved to the re-watchability of anime. In which I commented:

Yes... I Rewatch anime a lot. Especially if there's a value in rewatching (foreshadowing.)

For novel readers: Mushoku Tensei... You can't believe how many foreshadowing is there in the first 13 episodes alone!

I remember when I used to rewatch a scene in ONE PIECE to make sure I have my facts right when speaking with others online, the next thing I knew, 4 hours have passed and I rewatched a whole section of an arc, and the comment hasn't been posted yet.

Someone told me that Steins;Gate is good for rewatching, but I haven't got into that series yet. I might go to #anime or Light Novel first depending on what happens.

So, that's what I have to share today. If you read this far, Thank You~

Also, tell me if you liked the format: I try to make these posts compromised mostly of my comments on the conversation, and only use the responses I get if necessary.