As promised, I have distributed the prices and payouts from season 5 to all participating players who at least have shown up 3 times. The price pool at the end was 425 Hive, less than in season 3 (season 4 was only 7 rounds), but the price of Hive has fortunately multiplied since then😃.

Thanks again to all the Upvoters and Supporters!

🏆 Here is the payout table of Season 5 🏆

After the small break Season 6 will start tomorrow! The rules are almost the same as last time except 3 things: it will be again a shorter one with 7 rounds, the first 10 players will get points, from 10 to 1, and finally, to get counted, you have to play at least 2 games in a round. Let´s see what effect it has. 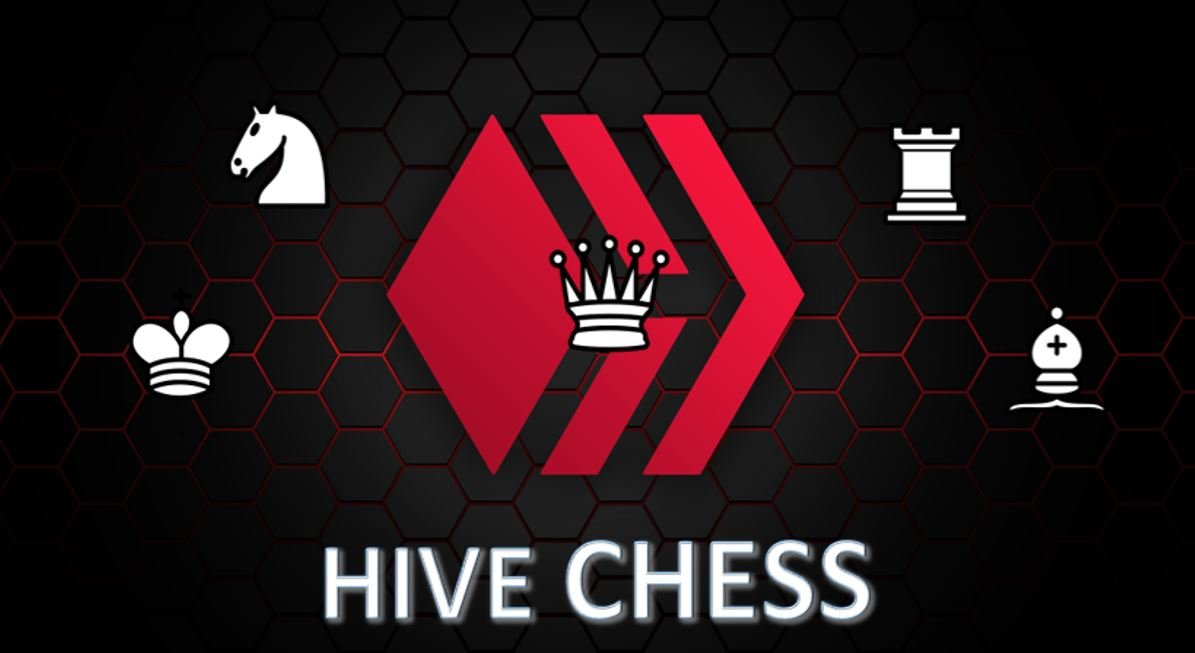 Please share this announcement among your (chess) friends and colleagues!
The more participate, the more fun! And maybe some are even interested to join Hive and it´s Chess Community?

Good luck to All!

PS:
Later today, at 17h GMT I will play, together with other Viennese players from a chess club, in a simultan against the German GM Niclas Huschenbeth! 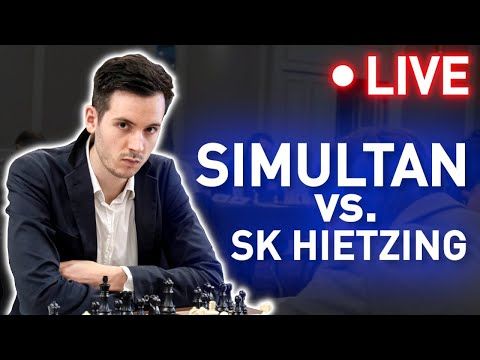