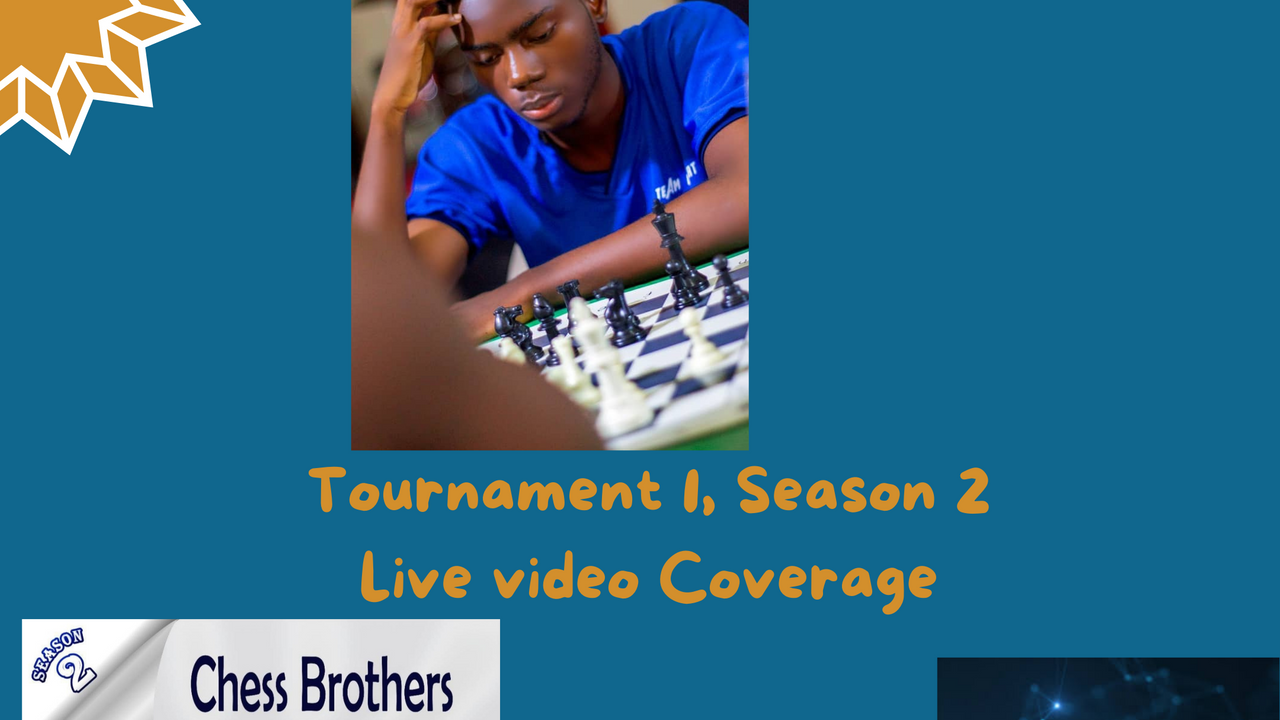 One doesn’t have to play well, it’s enough to play better than your opponent. 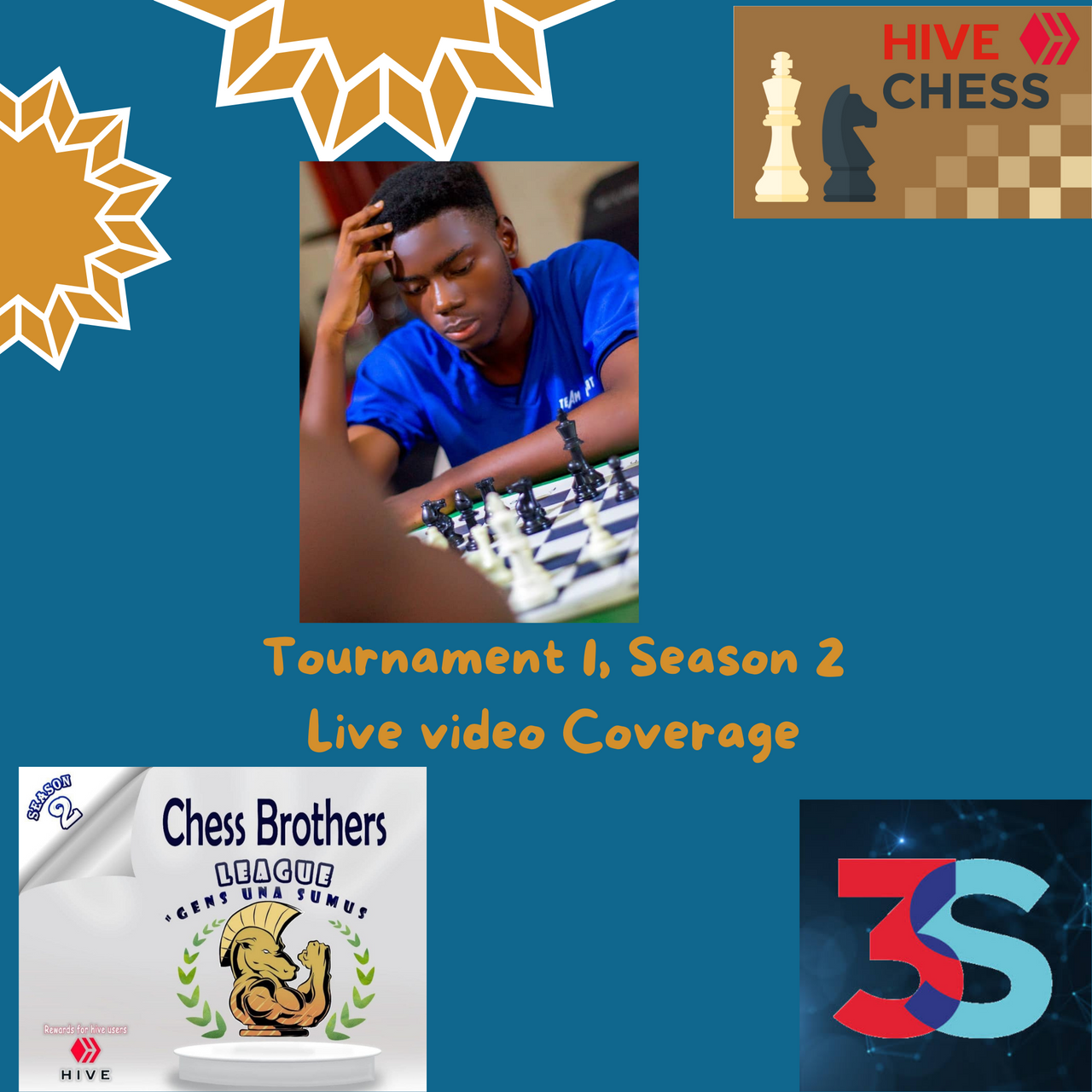 The Sunday's tough chess competition commenced this night, with strong known players such as Blackswan2@ @tungphong (the defending champion), @tony1294 (2nd place last season) and some other big names playing the event.

It was as usual a swiss tournament which makes every game important as only 7 rounds is to be played. It felt like the normal routine as Blackswan21 @tungphong continued his remarkable prowess by winning tonight tournament stopping @eniolw from a weekend's Hatrick.

He won the tournament with a remarkable 2479 performance rating!

Considering that I finished 3rd in last season's event. I expected to do well tonight. But a series of terrible play continued as I lost 3 games tonight and ended up with 4/7 points. One of my loses came from a brilliant play by HerbyW(@schamangerbert) who did well in tonight's tournament. I was on the receiving end of a nice Checkmate

I was able to stream tonight tournament and I have the video uploaded to @threespeak.
I love the swiss event as I was able to cover some other games during the event. Congratulations to everyone who played.During the week I will take a deep look at interesting games played from the three weekend event games.

There will be a break from Friday's tournament by @stayoutoftherz (resuming on the 29th this month). Chess on Hive continues this weekend with the thematic event by @schamangerbert on saturday and sunday's tough battle with the @chessbrotherspro

Thanks For Your Attention!/ See You Next Time