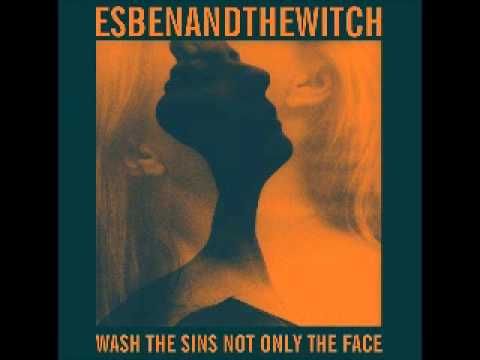 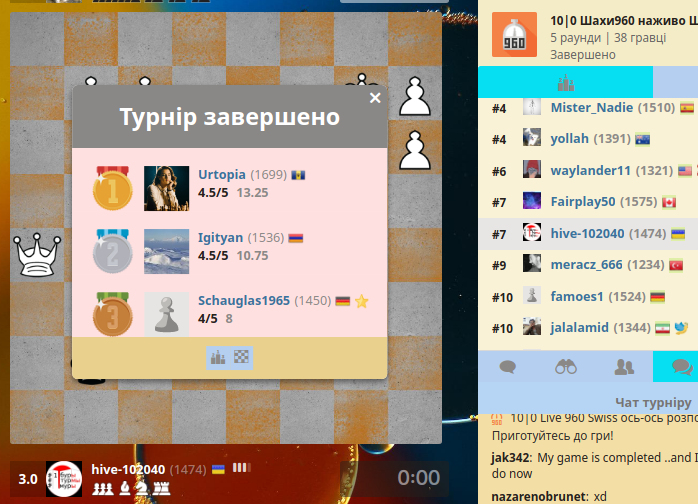 -- unconscious players on whom bets are made, horses in coats, as a rule, are not registered anywhere, because they cannot generate a password, lose their keys and just run around in circles. But the rest are also running around in a circle, therefore, we include all the timely gratuitously sorting out bends to the second paragraph.
In chess kingdoms, all those who are able to understand the text naturally pass to §3 in order to receive rewards for the work of the brain. In the reality of galmes, §2 includes inert masses, in which evolving tadpoles flicker

in the third race, 78 of them took part, 38 reached the ribbon, the Prize Fund remained in the pool, 5Hive were lost in total, 0 were won, congratulations to all unregistered.

The 1st paraakk naturally consists of a knight and a d'Bazzer

Interestingness of the last tours:

today 2 rounds in a row with the highest interest, the last round of one coincides with the first of the second (@the-real-betman/betmans-spassky-vs-fischer-1972-memorial-round-3-engsrp-betmanov-memorijal-spaski-fisher-1972-3-kolo), both in Swiss control, you are forced to play the decisive game on 2 monitors

I practically do not watch tournament chats, all questions and suggestions - are in the blogchain