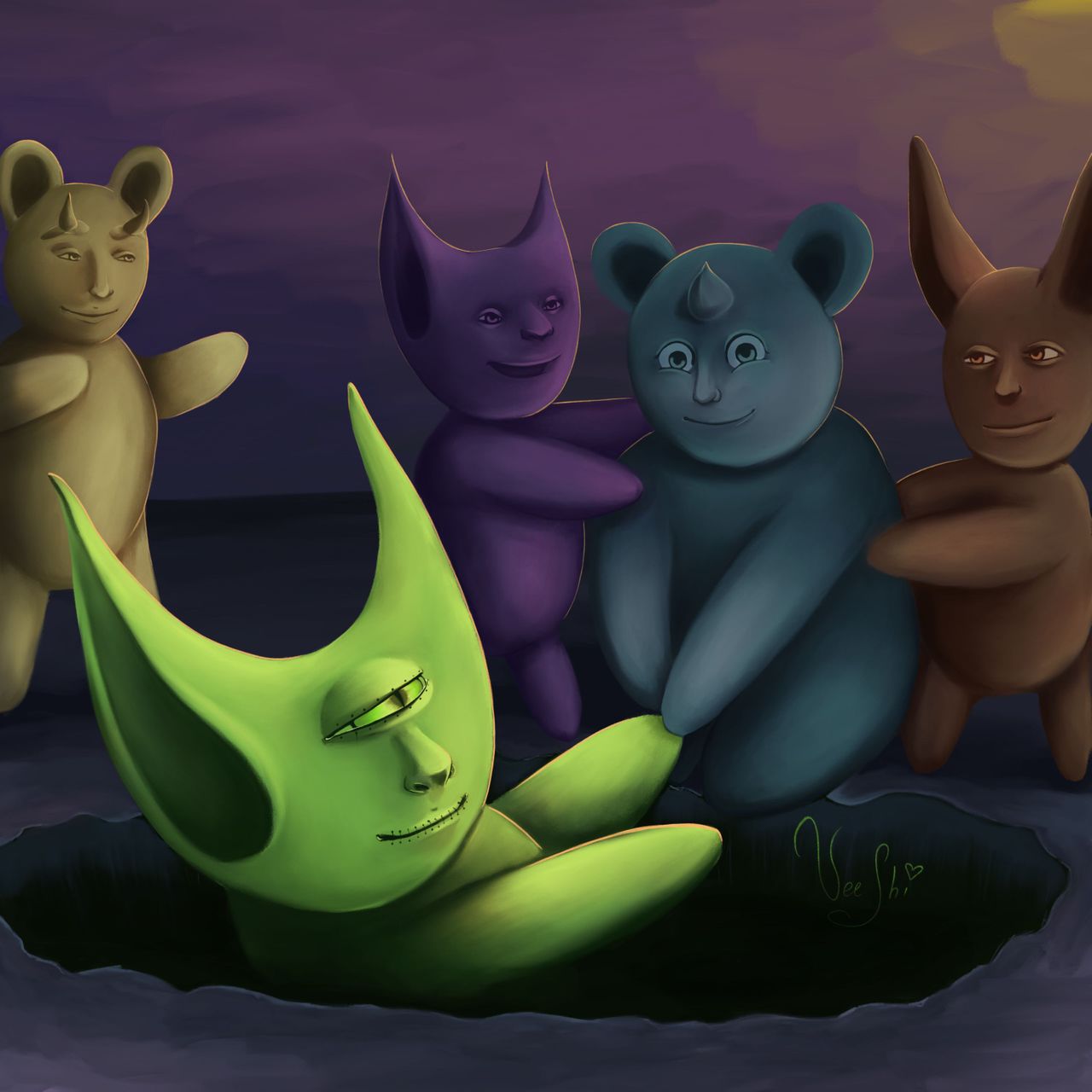 My third stage of getting over the break up, was support systems. After the moment of some numbness and looking at my feelings from afar, I started to feel them again. But this time it was more logical in nature, it was quite mild as well.
It was finally the time to rebuild myself, or in my case it was the start of finding myself. I started with meditations, which helped me quiet myself down. I finally reached out and met with the friends I missed so much. A lot of them started sharing things they didn’t have the courage to share, or just thought if they told it then, it would not have an effect. They might have been right to keep their thoughts a secret, I had gigantic pink colored glasses, and was so deeply fallen that I wouldn’t have heard a thing at the time. It was my experience, a situation I had to live through, go through, feel it in my bones. The only person who could bring myself out of it was me, and/or our break up.

Now that I have written that, I feel like I might be giving off a wrong impression. My relationship wasn’t bad at all. It was a relationship between two broken people, who have not realised what they wanted, who they are and where they needed to go.
I was never assembled in the first place. I had all the building blocks, but i had yet to realise what shape they create in the end. And he was lead by me into the directions that weren’t correlating to his heart. And he had the guts to finally break that chain, and listen to himself and follow himself and not others. Honestly, I respect that he was able to do it. It takes bravery and courage to speak your mind. And even though most times his feeling were bottled down inside, until alcohol was able to bring up those ticking bombs, he managed to free both of us. 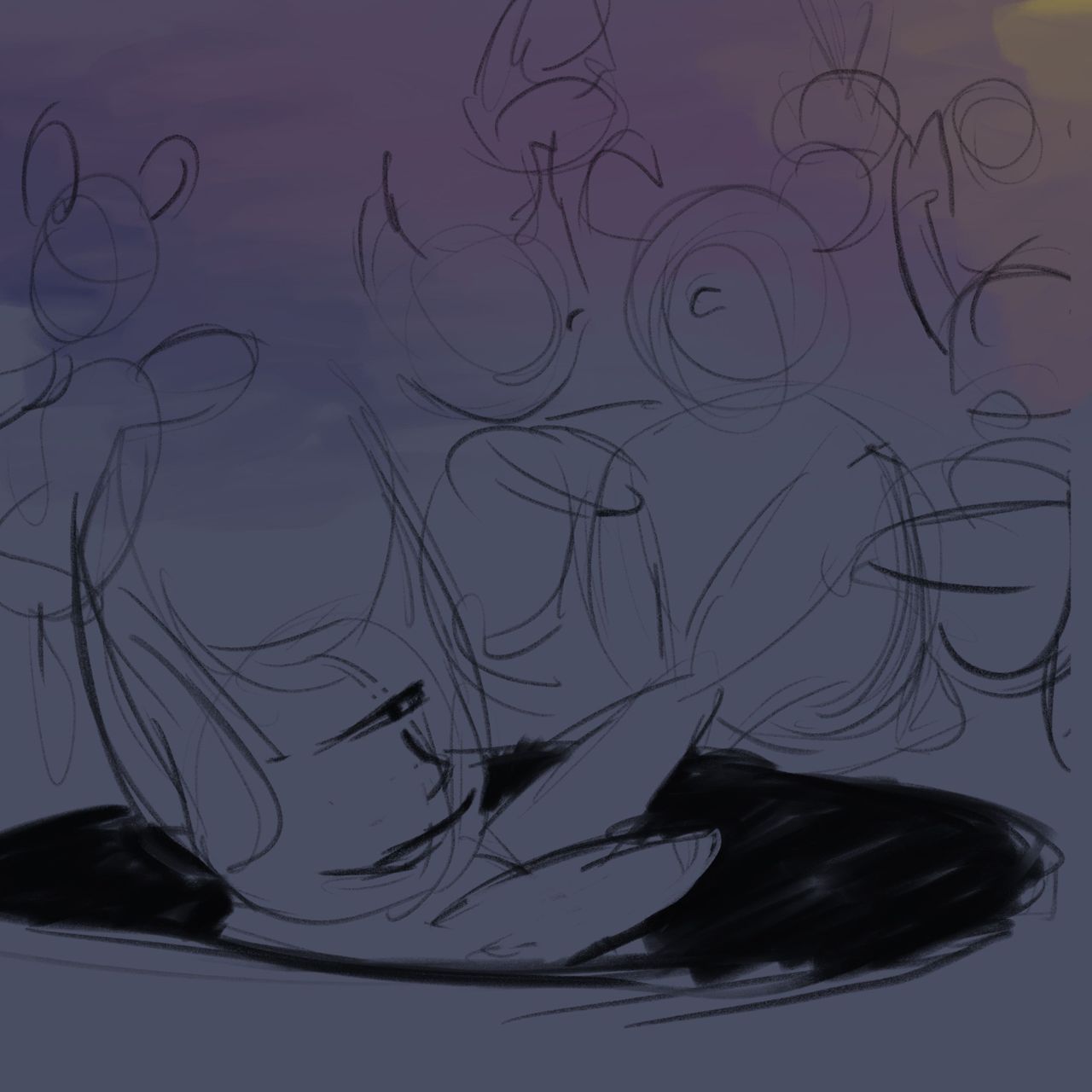 During this period I started to see everything differently. I started to appreciate the people around, all my friends, who I was so quick to leave behind. They welcomed me, warmed me and nursed me to health. My parents were also part of my support system. Even though at that time we had quite a tumultuous relationship, it was soothing to have them by my side, to help them when they needed me, which took my mind off my feelings.
I was so grateful to have all of them around me.

“Thank you, without you I would have fallen much harder and for so much longer.”
-little green monster