Hello #hive @onchainart I want to introduce Awgwa Monster to everyone !

A character from an old feature film project i worked on back in 2009, But the project never saw the light and got cancelled so I decided to dig up the characters and re do all the look development, I will start this series with the first creature called Awgwa Marine.

The Awgwas are a terrible race of creatures and the main villains from the 1985 Rankin/Bass Christmas television special The Life and Adventures of Santa Claus. 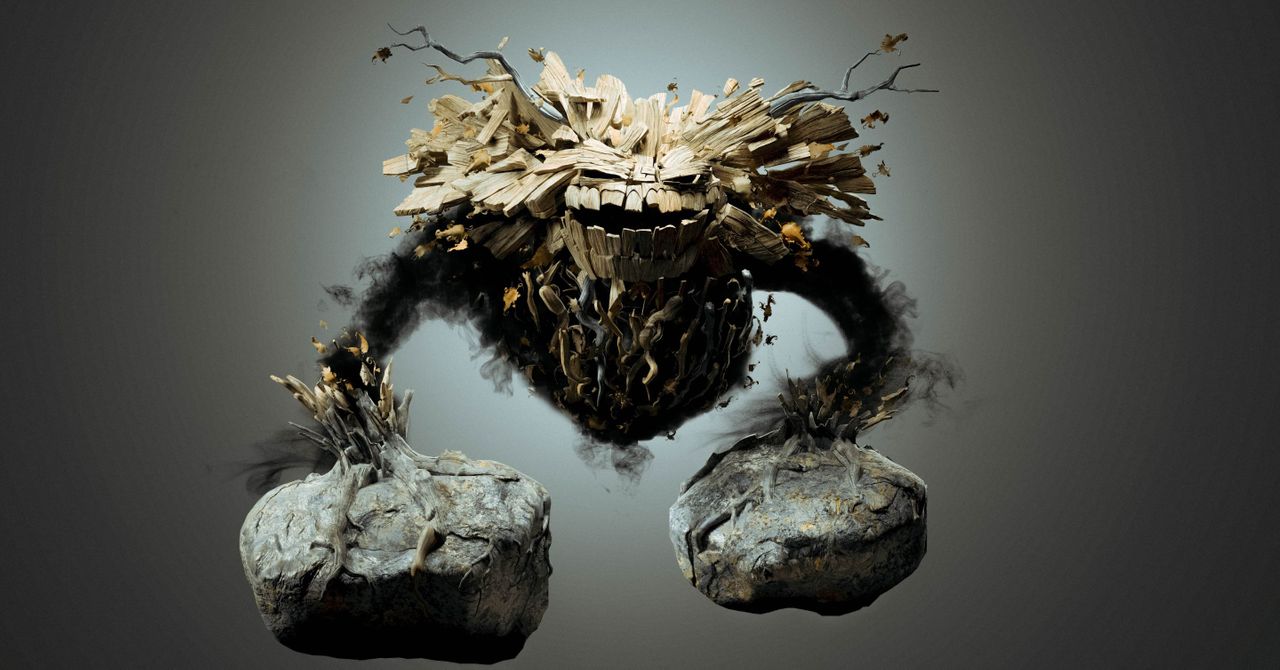 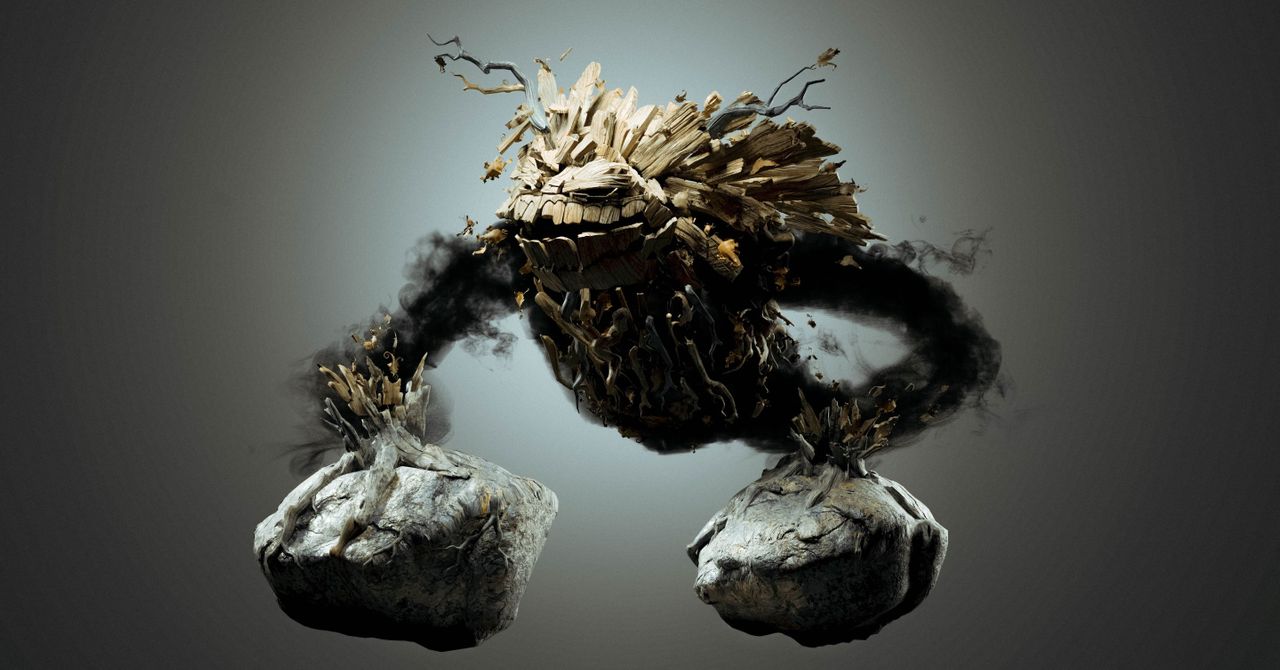 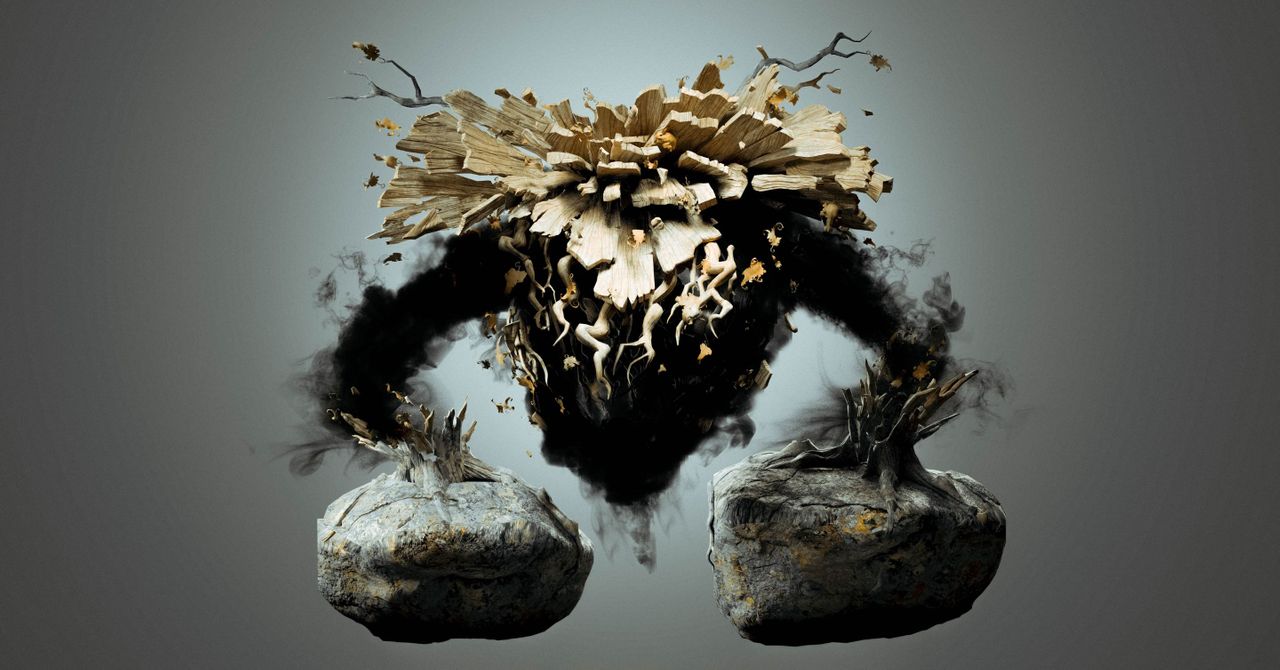 I tried different looks and comp styles but my goal was tp create different colors but at stay within the color scheme at the same time.

For the head part my first try was to go with darker colors, But the end results did not look night so I had an idea to go simple brown - dark gray color palette .

For the stone base I went for the same look as well to keep the look consistent overall. 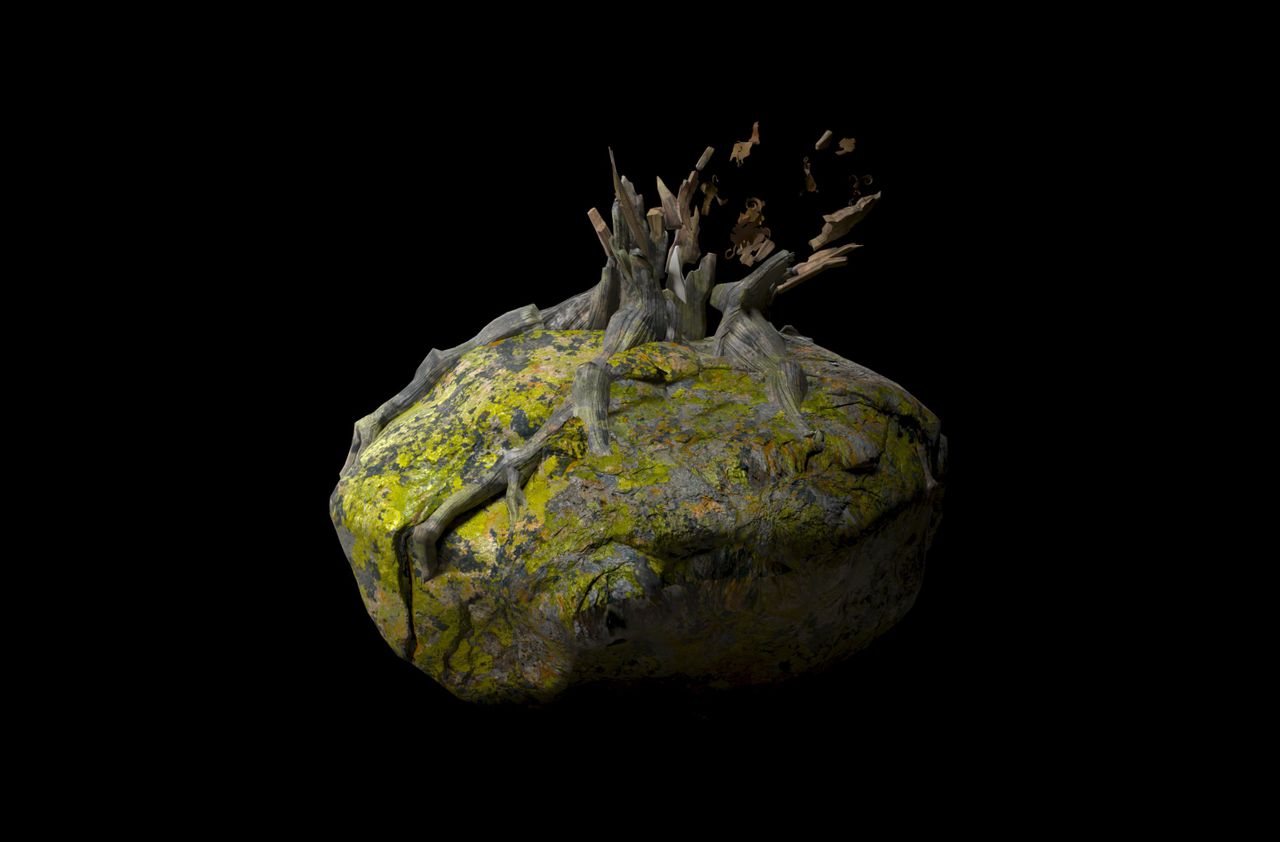 Adding details to the rock such as moss was a fun part, As I wanted to give some background on the character and where it's coming from. 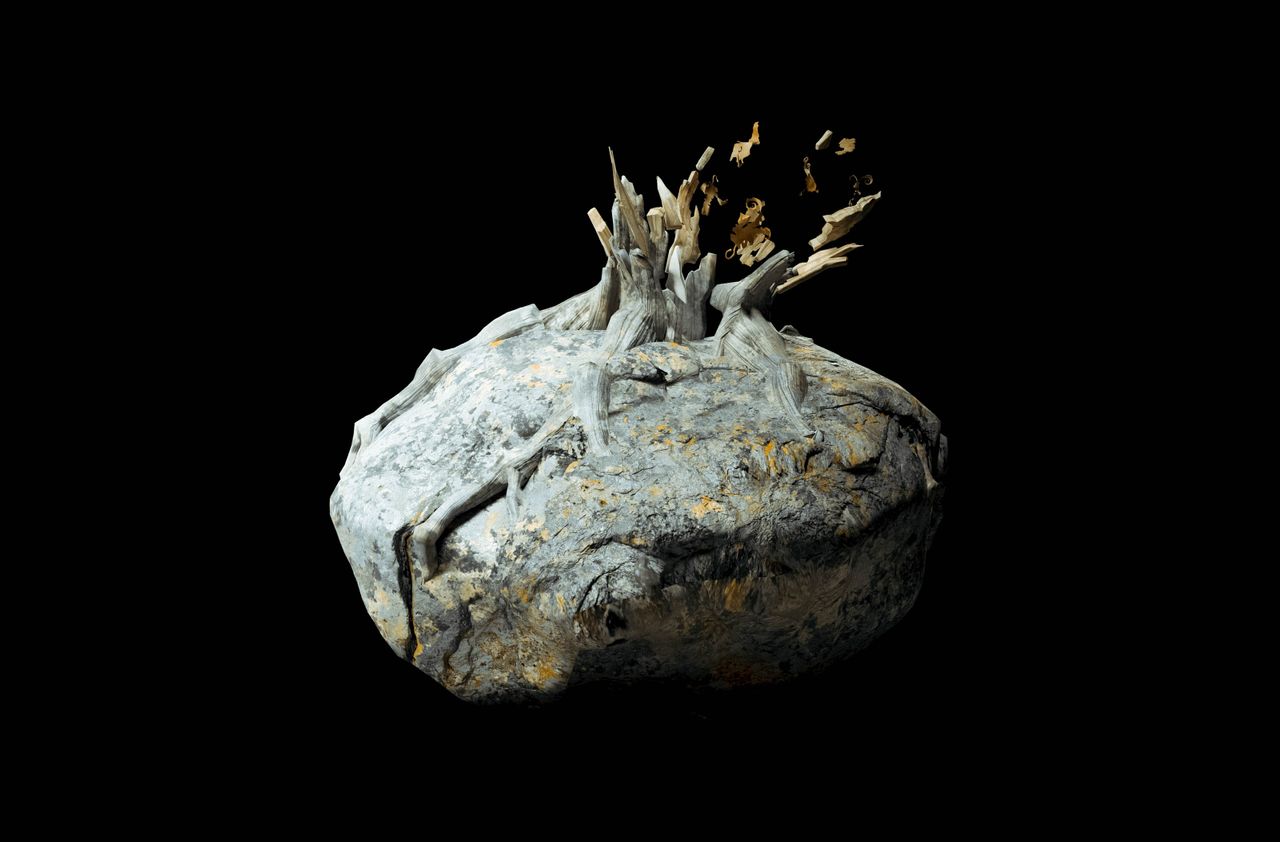 Modeling part mainly was done in Zbrush, After that I toke it to Maya and did some topology to the mesh to get it more lighter for the scene to render out, Using displacement maps helped bring out the details again.

For the smoke spirit look I used a aiStandardVolume shader and connected fractal in the displacement channel, And if you got any experience rendering VDB's you'll know what to do next.
In the mesh make sure to turn on catclark, And make sure to add values to Volume Step size and padding. 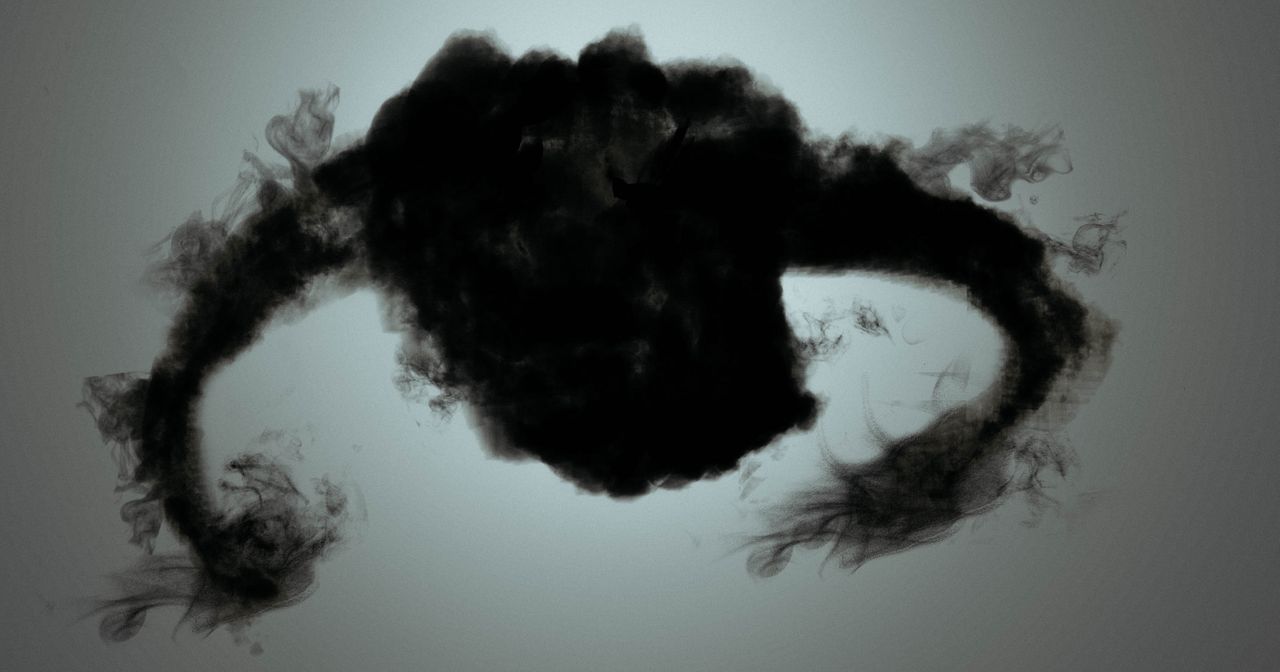 I used a piped model for this one, As it did not need much details, My disdisplacement map was enough to create such details and look, All is needed to have enough edges to support your model when its smoothed. 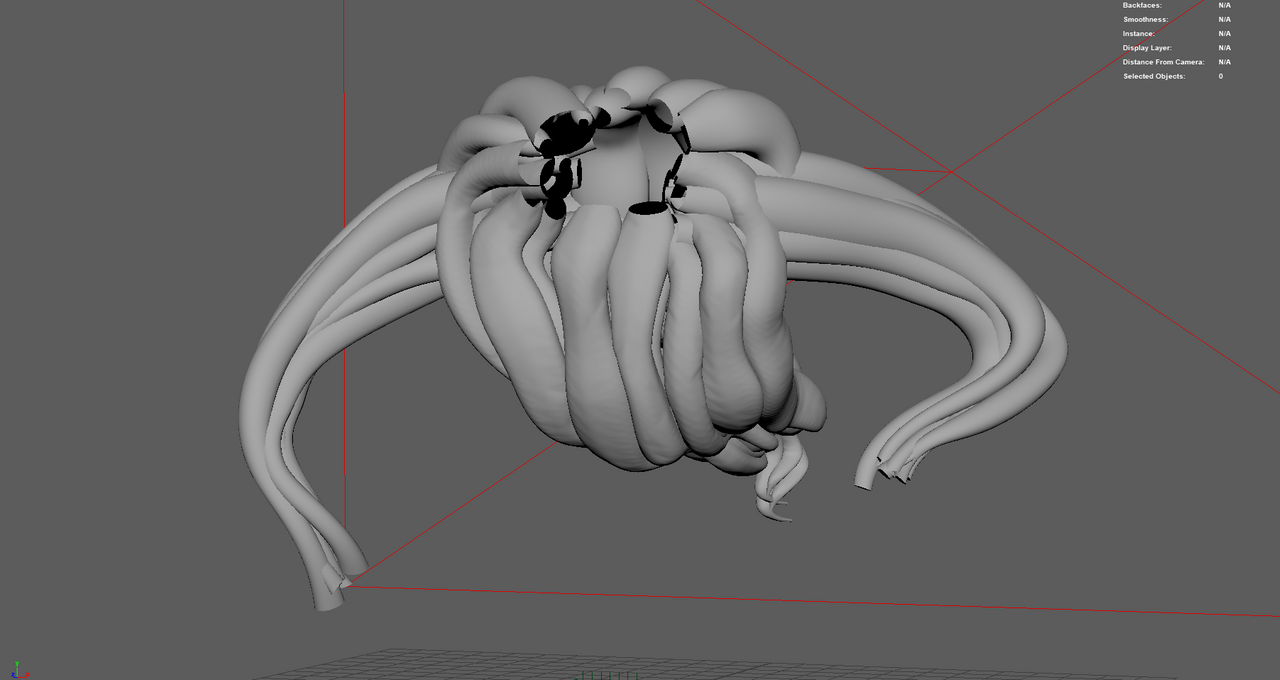 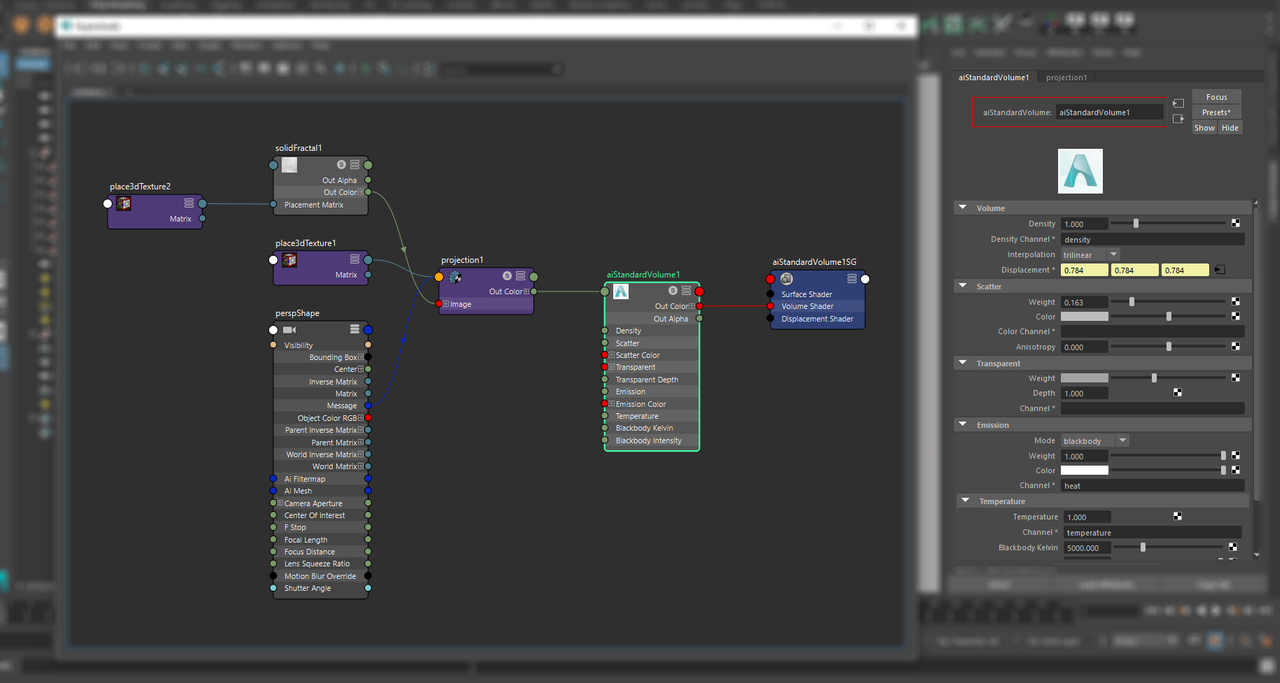 For this one I used a few render layer's, Mainly focused on the Direct and In direct lighting to control the contrast overall, As for the specular to add some highlights on the rocks. 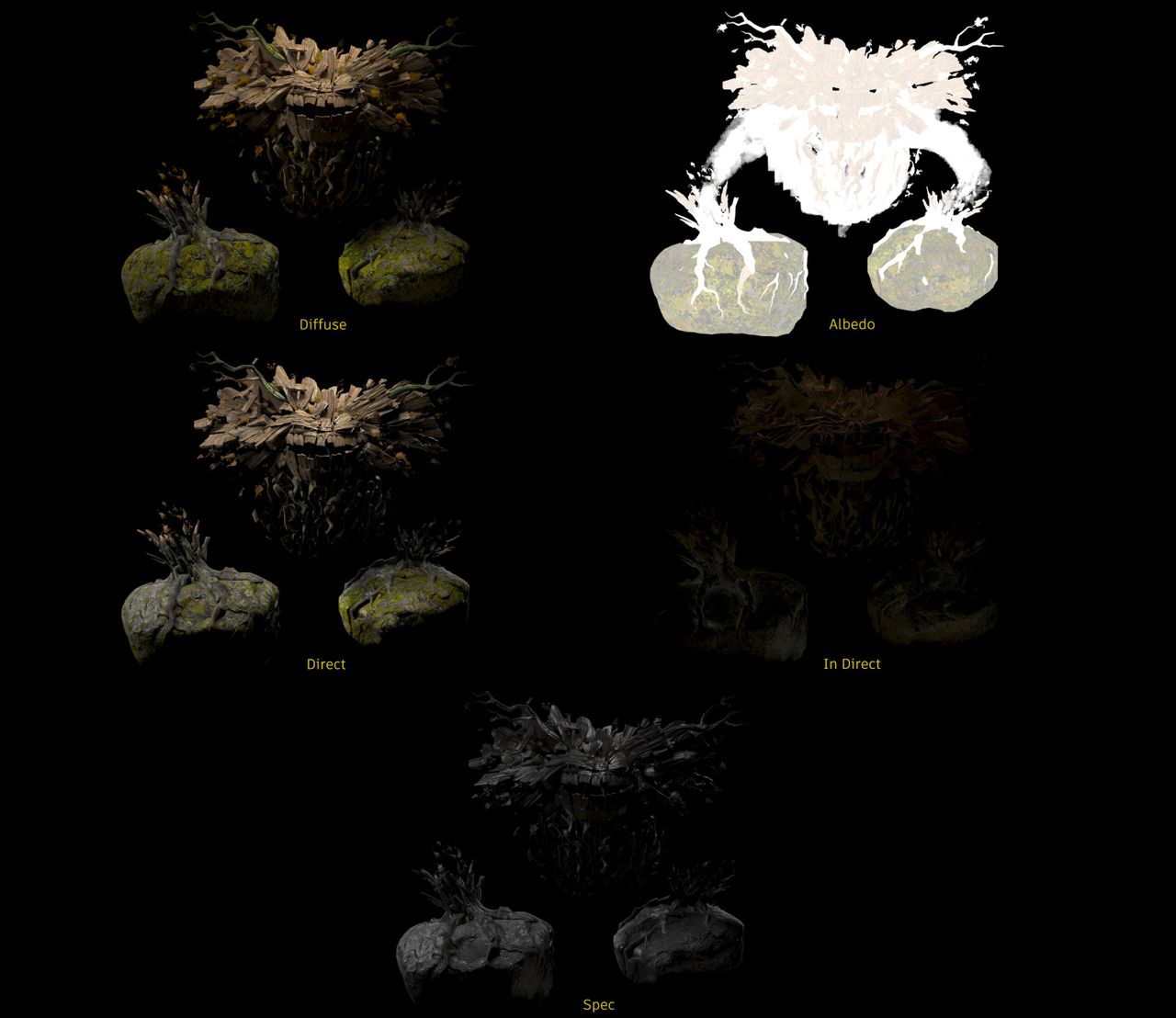