This is my contribution post to #wednesdaywalk challenge by @tattoodjay, one of my favorite communities and hosts here, on Hive.

Today I’d like to share some cool info about my neighborhood park. It is a small and lovely park, very clean and well maintained. The playground is fenced, and I really like that! It’s safe for both kids and other walkers. No ball will hit you accidentally, while you stroll! 😂 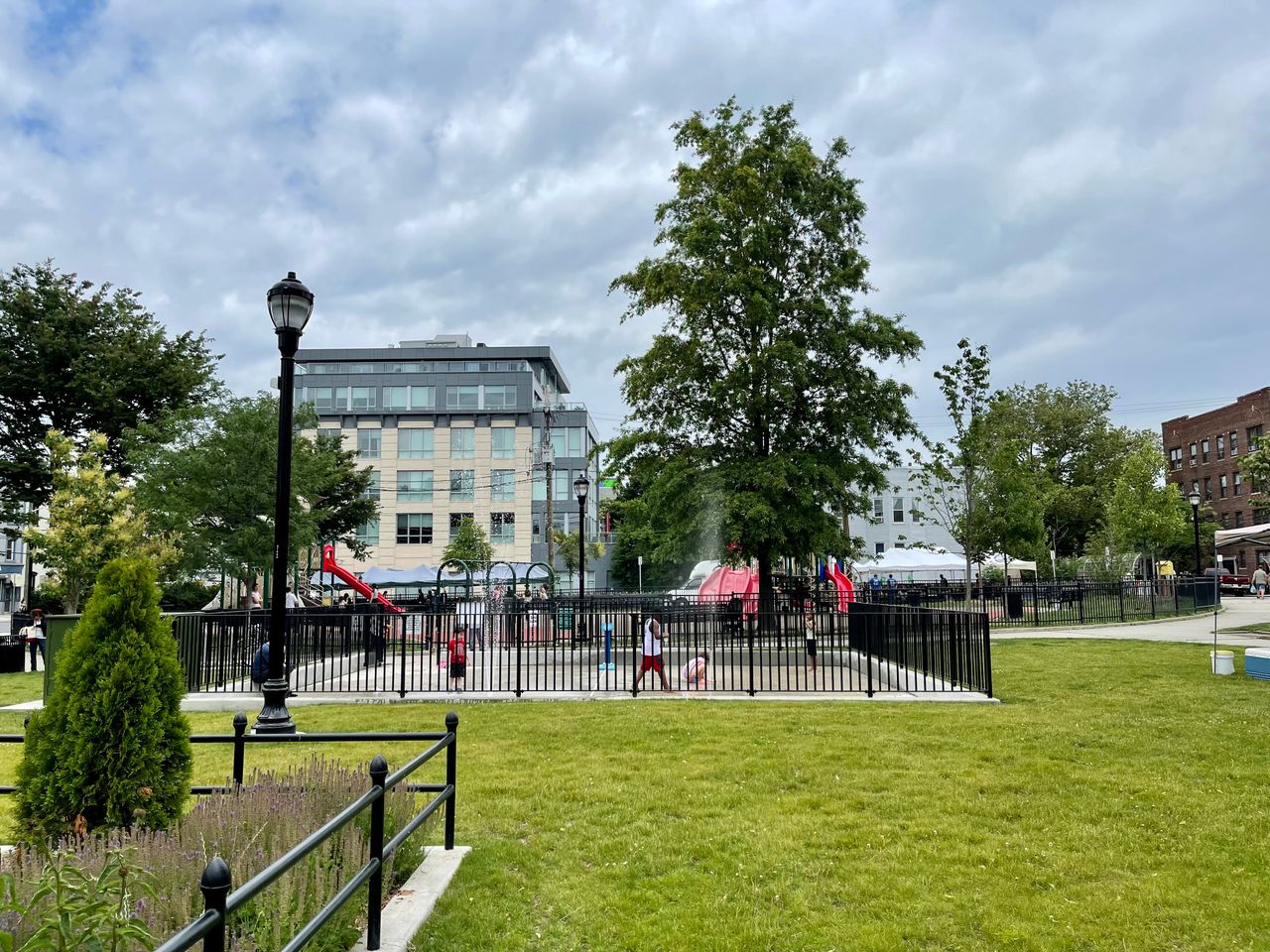 And here is the bust of Henry Hudson. I am very happy to see it fenced and properly restored, as it was vandalized last year, or maybe two years ago? Time flies…. 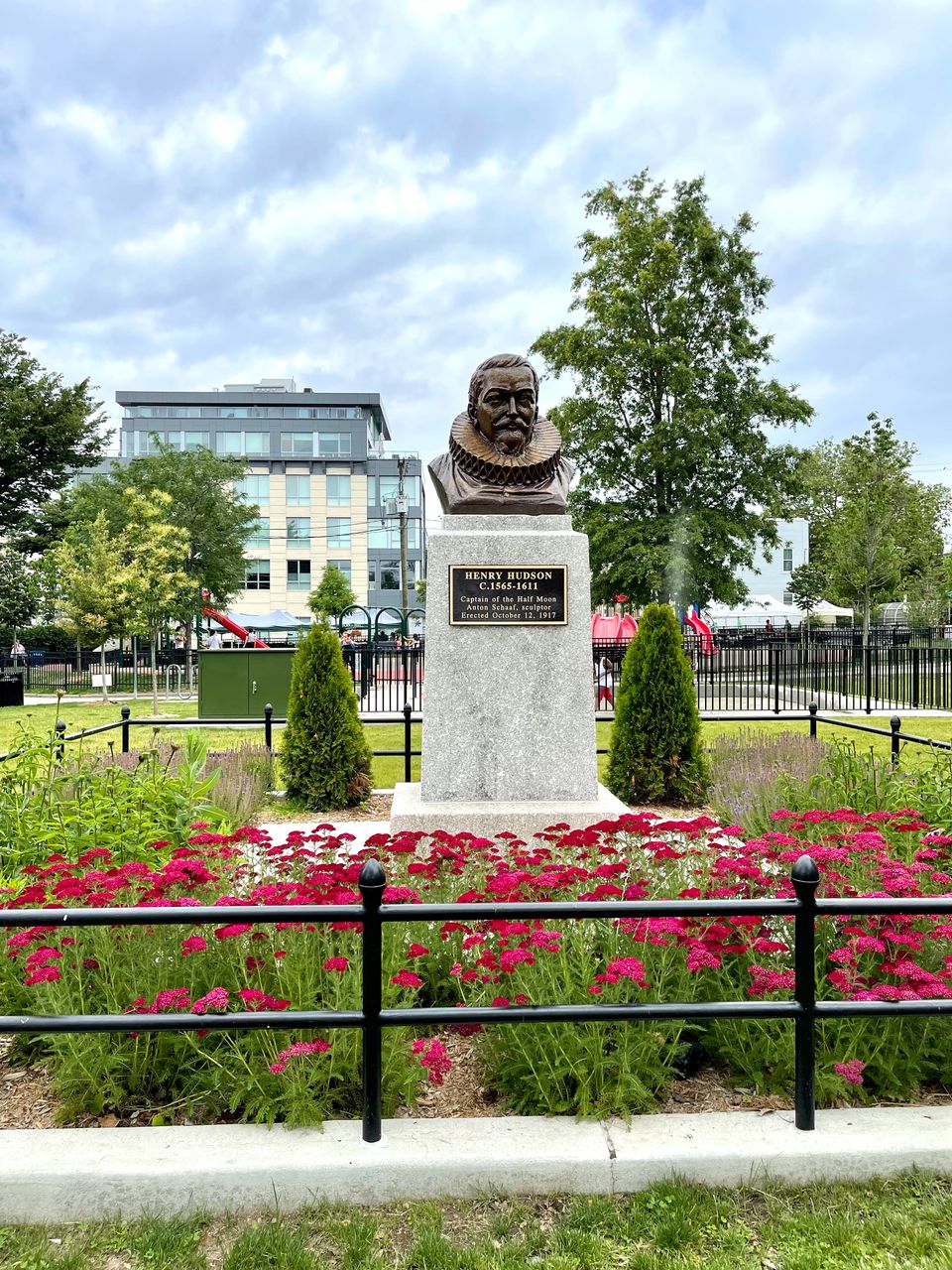 Henry Hudson was an English sea navigator during the early 17th century, best known for his explorations of present-day Canada and parts of the northeastern United States.

HENRY HUDSON WAS ONE OF THE MOST SKILLED NAVIGATORS OF THE TIME.

➡️ He commanded four extremely dangerous voyages into the North Atlantic waters laden with icebergs.
➡️ He wrote details of the dangers posed by icebergs, and gave expert advice about what it would take to survive in situations like that. These writings proved to be very beneficial to future explorers.
➡️ He contributed significantly to geographical knowledge. Three of the most noteworthy bodies of water in North America, the Hudson River, Hudson Strait, and Hudson Bay, are named after him.
➡️ Other places named after him include Hudson County in New Jersey, the Henry Hudson Bridge, the Henry Hudson Parkway in New York City, and the town of Hudson in the state of New York.

I live in Hudson County in New Jersey. A place full of history. I’m proud of such a rich heritage!

Below are some beautiful flowers that you can admire in our park, while you reflect on history or any other things you want to reflect on. This park is so inviting! 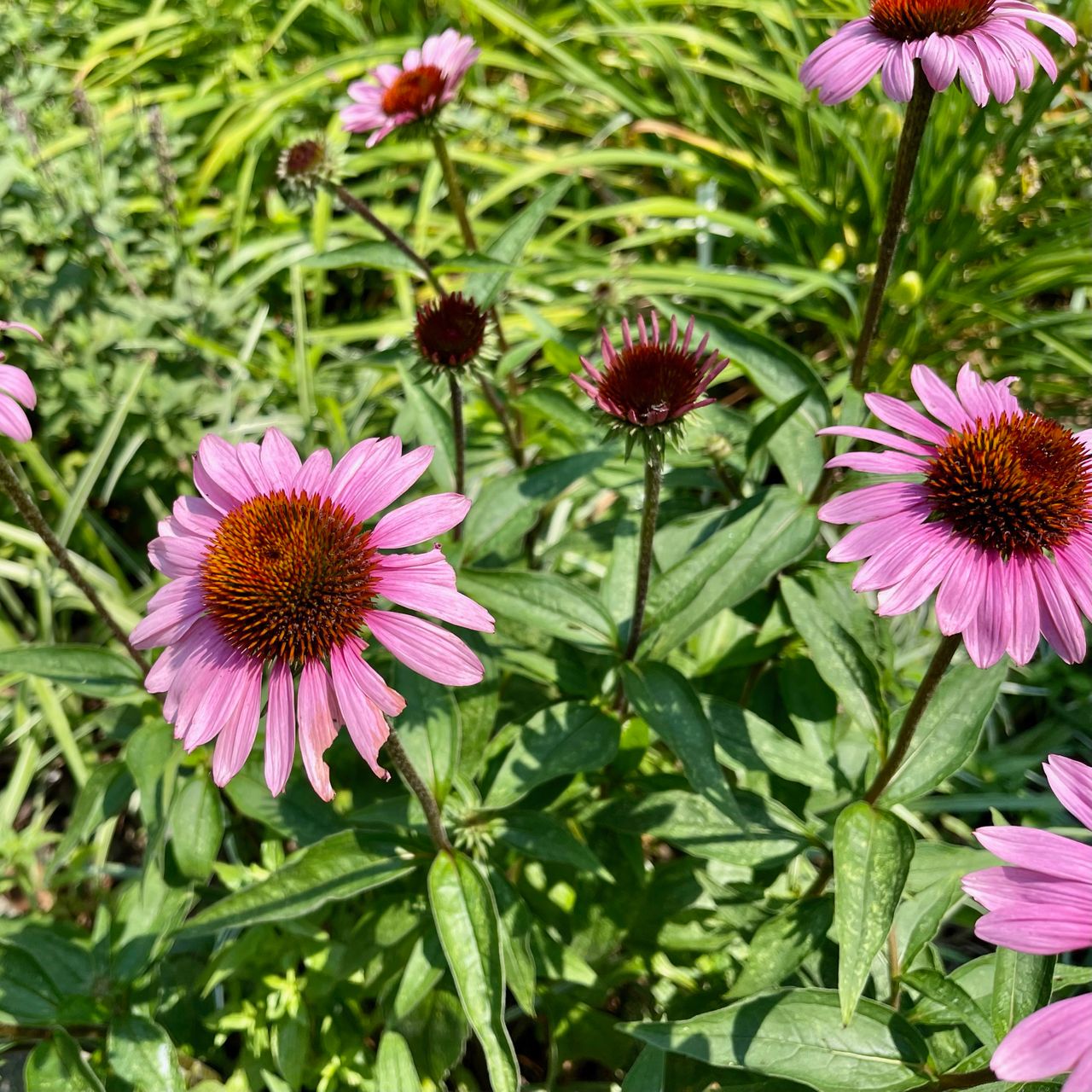 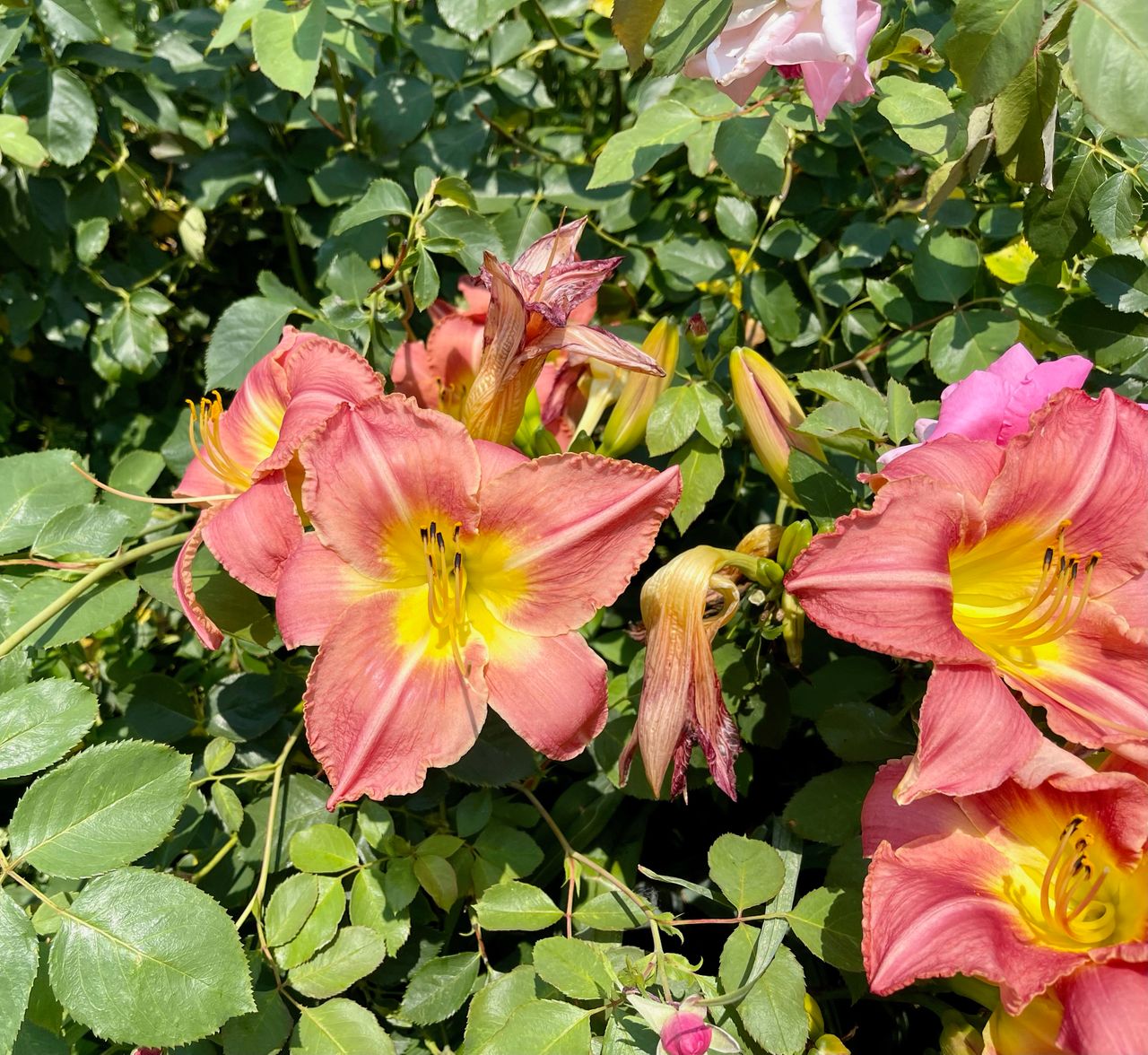 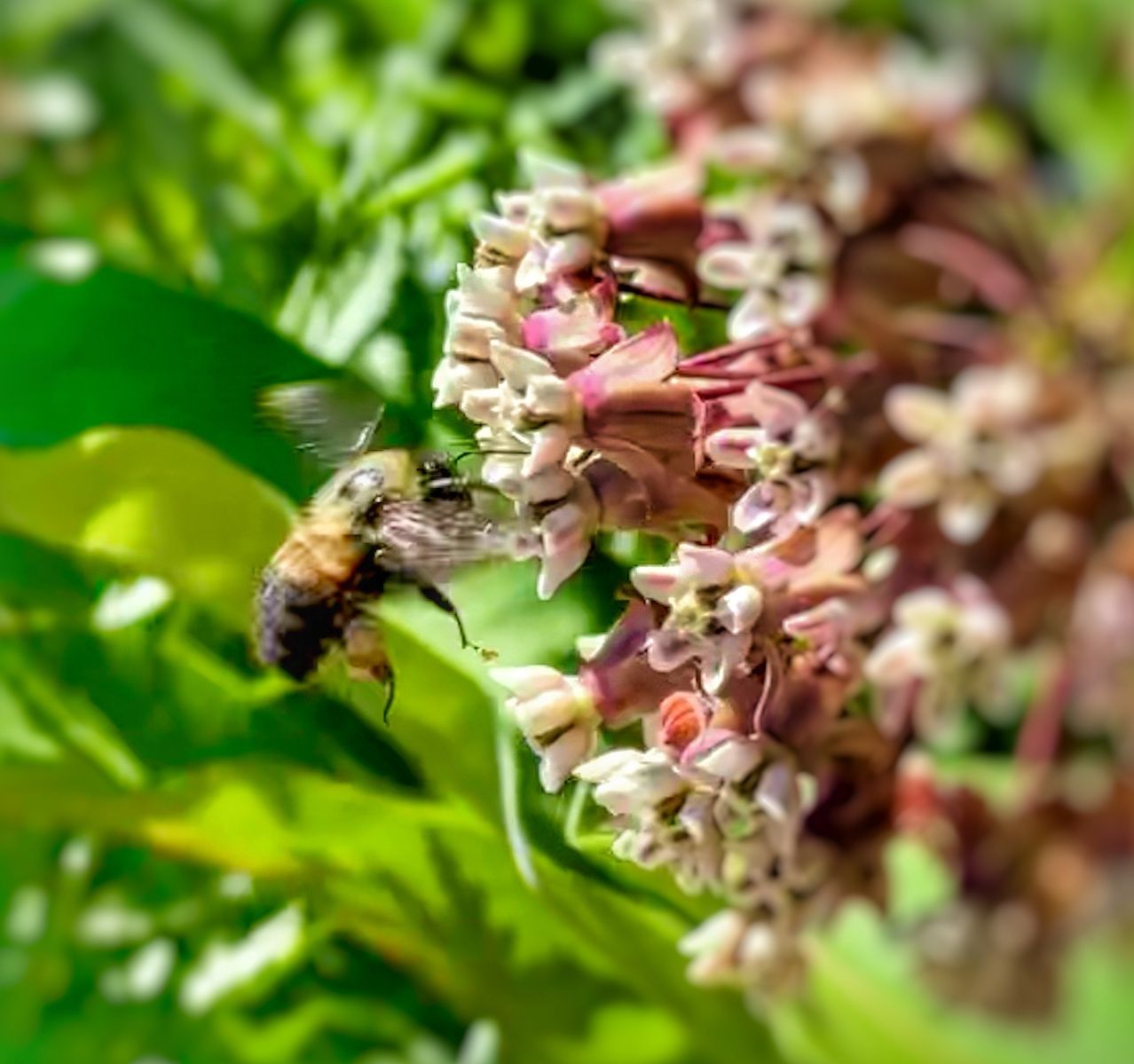