The Value of Martial Arts Training in Small Spaces

Since most of my martial arts practice these days consists of practicing tai chi forms, many of which require a fair amount of space, this can be a seasonal challenge. But, every challenge provides an opportunity, with the right perspective.

Instead of longer sessions running through longer forms, I spend shorter sessions throughout the day working on individual movements that take up less space. Pieces of forms, basic techniques like kihon, or even ippon kumite all work in small spaces. But, I enjoy practicing longer forms most of all. 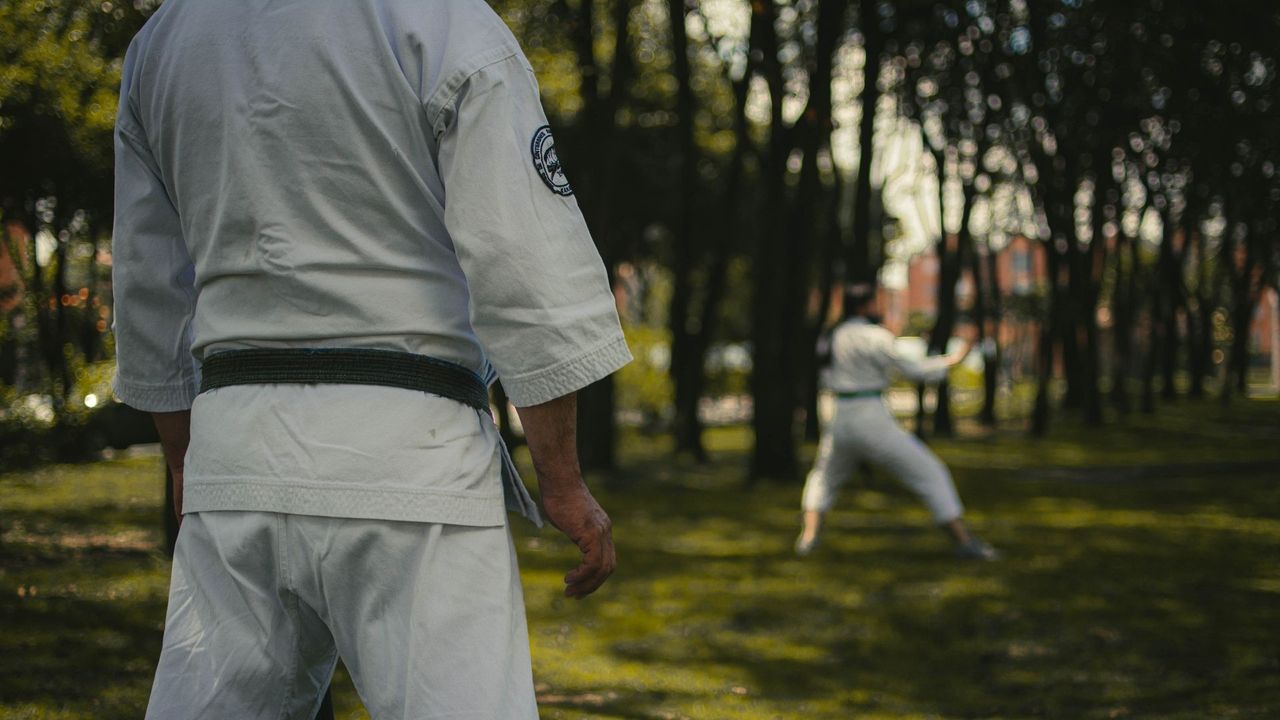 So, how do you adapt a large form to a small space? There are a couple of ways to do this.

Shortening your stances is one option. But that only compresses a form so much. And while it can be argued that in actual fighting or sparring, our stances aren’t as long as they are in our forms, the truth is that some of the off-balancing, leg trapping, or throwing techniques that comprise your system require a certain depth of stance to apply correctly. And we don’t want to ruin good muscle memory for those techniques.

Another option is to re-imagine your footwork. This takes a bit of creativity and some critical look at your forms. But this is a useful thing to do anyway. If you do karate, take the embusen diagram of a given form. Can you use different footwork to compress the diagram to a smaller form while still maintaining your stances? If so, what are the self defense or sparring implications of this altered footwork? 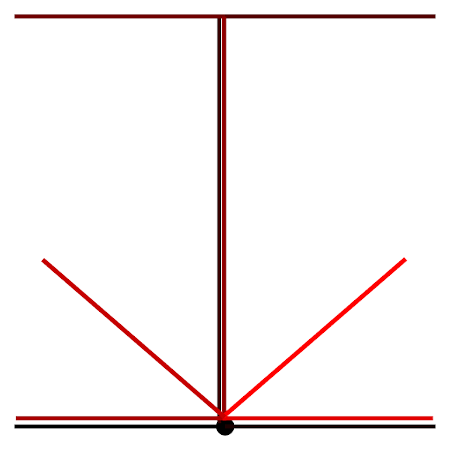 Looking at your forms through a restrictive lens like this can be useful. It isn’t enough to just make up some new way to do a form. You need to understand the purpose of your form enough in the first place to maintain the concepts it is supposed to teach and build in your practice.

For example, if a form has 3 consecutive stepping punches like in the karate kata, Heian Shodan, you don’t want to limit that to one punch, just because of space. Neither do you want to add in backwards stepping to accommodate more punches in the same space. This would go against one of the principles being taught by that sequence, that forward movement and aggression is important in controlling the pace of a fight. Moving backwards is usually a bad idea.

Giving yourself these kinds of mental puzzles can help you to gain a better understanding of your own martial art. You may even discover a new bunkai or application here and there, and that’s pretty great.

Finally, being comfortable practicing as much of your larger forms as possible in restricted spaces is a valuable skill to have given the unpredictable nature of life. You never know what circumstances you’ll be forced to practice with. There are still places in the world where lockdowns are happening, and there are still dojos that remain closed. Many people I know did not handle the transition from dojo practice to limited space at home practice well at all. And their martial arts suffered for it.

As for me, I’m trying to cultivate a grateful mindset for when I’m forced to practice indoors. Controlling space and managing the environment is an important part of self defense, and one that isn’t spoken about enough in most dojos, in my experience. So, if you’re forced indoors due to weather or school closures, take it as the opportunity it is and dive deep into your basic long forms.