Once Upon a Time in Hollywood: Fact vs. Fiction 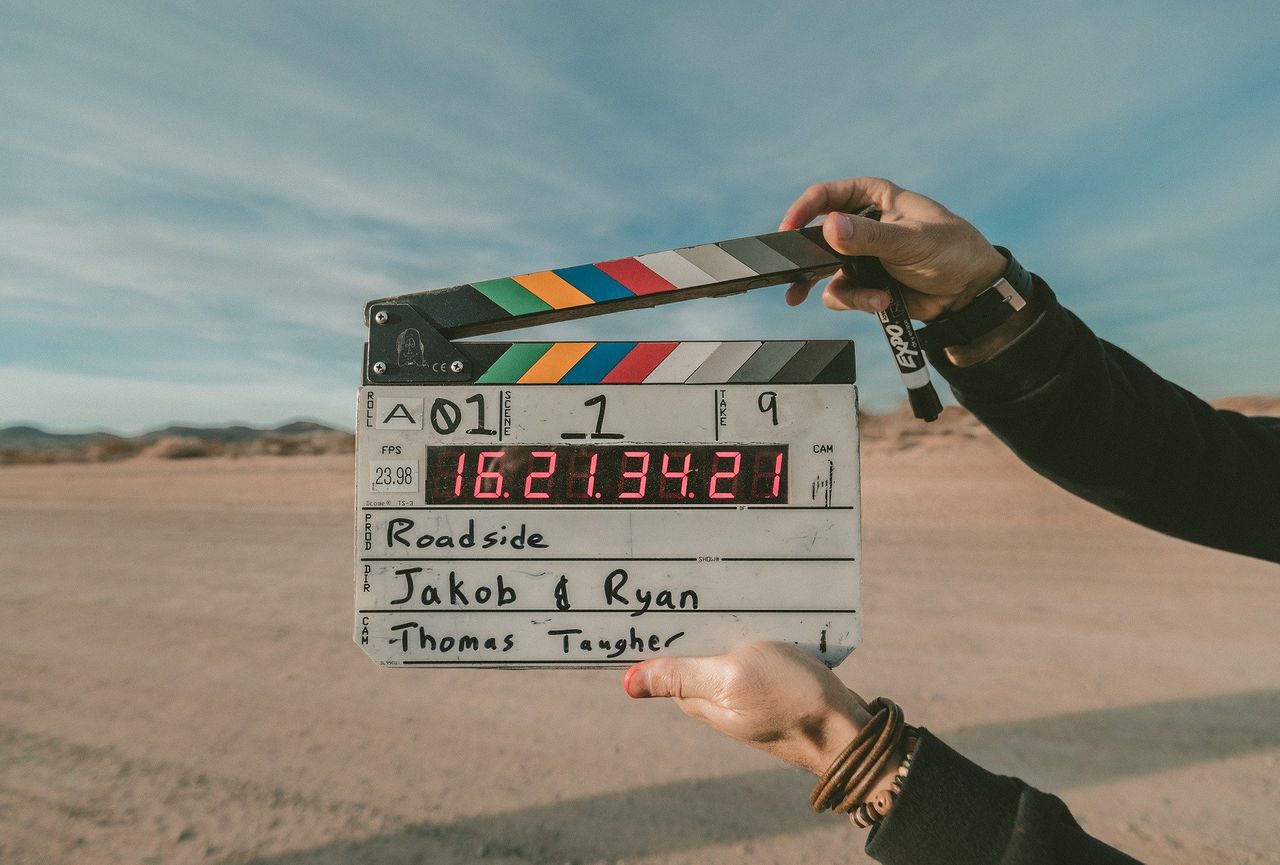 I’m sure by now most of you have heard of the controversy in the American news media about Quentin Tarantino’s portrayal of Bruce Lee in the comedy-drama, Once Upon a Time in Hollywood. Truthfully, when the movie came out in 2019, I remained neutral even though I am a fan of Bruce Lee. At one time in my life, I read everything I could about his martial arts, philosophy, and life. I was willing to give Tarantino the benefit of the doubt since he is a master storyteller. However, I can’t remain silent after Tarantino’s recent interview with Joe Rogan. It’s clear now that Tarantino is not just disrespecting Lee, he’s purposely destroying his legacy.

First, I am not an expert on Bruce Lee. I’m just a guy who read a lot of books about him when I was in 7th grade. Bruce Lee is a controversial figure in his own right. He was flawed, outspoken, hot tempered, held controversial opinions about martial arts, and was quick to back them up with his fists. Moreover, Bruce Lee did not achieve legend status until after he died, so he had much to prove while he was living. What all this means is he was human.

Now that is clear, here’s where Quentin Tarantino was wrong. He said Lee thought all American stuntman were, in Tarantino's words, "pussies." Tarantino is also creating confusion because in his fiction, his protagonists fight with Lee is an inaccurate retelling of an encounter between Lee and another martial artist named “Judo” Gene LeBell.

When Quentin Tarantino talked about the fictional fight between Brad Pitt's character and Lee, on Rogans podcast, he made it sound like it was a true event. He goes into detail how his protagonist took a particular fighting stance because he was a real-life guerilla fighter in WW2, and Bruce couldn’t counter it because he wasn’t a real killer. Then he gave Bruce the first fall to set up the move that ended with Bruce being slammed into a car. Are you kidding me?!

Too add insult to injury, Chael Sonnen said on his own show that it was a true story. I guess Lyoto Machida gave him permanent brain damage.

I will now address the first lie which is that Bruce Lee thought all American stuntmen were "pussies." The truth is, Bruce admired the stuntmen who were legitimate tough guys and had something to teach him. However, he did have a problem with a trend that permeated Hollywood. In the 1960’s a lot of Hollywood stuntmen and actors claimed to be black belts. This infuriated Lee.

In the 1960’s the quality of martial arts that existed in the United States was rudimentary compared to the training he received from Yip Man. He even felt his own training was limited. Because of this Bruce Lee had a beef with Burt Ward, the actor who played Robin in the Batman and Robin TV series. Ward falsely claimed to a black belt and used it to land the role that made him famous. Bruce and Ward ended up having fight on television as their characters, Kato and Robin. According to sources, Kato was supposed to lose to Robin. But Lee refused to go along with the script until it was changed to a draw. According to Adam West, the man who played Batman, Bruce intimidated the hell out of Ward throughout the entire filming.

The second lie that Tarantino made is that Lee got beat up on a set for “tagging” the stuntmen in his fight scenes. A real encounter did happen between Gene LeBell and Bruce. But the fight that happened on Once Upon a Time Hollywood never occurred.

The interview reveals that Lebell had tremendous respect for Lee. So, what really happened between them?

After poking around on the internet, I found this excellent recounting of the actual event.

“LeBell says when he got to the set, Dobbins told him to put Lee “in a headlock or something.”

So LeBell went up and grabbed Lee. “He started making all those noises that he became famous for,” LeBell said, “but he didn’t try to counter me, so I think he was more surprised than anything else.”

Then LeBell lifted Lee onto his back in what’s called a fireman’s carry and ran around the set with him.

“Put me down or I’ll kill you!” Lee screamed.

“I can’t put you down or you’ll kill me,” LeBell said, holding Lee there as long as he dared before putting him down, saying, “Hey, Bruce, don’t kill me. Just kidding, champ.”

Back on his feet again, Lee didn’t kill LeBell. Instead, Lee recognized that the lack of grappling was a deficiency in the Jeet Kune Do style of martial arts he was developing. So Lee trained with LeBell for a little over a year with LeBell showing Lee armbars, leg locks and takedowns, and Lee schooling LeBell in kung fu kicks.

After training with LeBell, Lee incorporated grappling moves into his film fighting. He finishes off Chuck Norris with a chokehold in Way of the Dragon (1972) and beats a young Sammo Hung with an armbar in Enter the Dragon (1973).” source

It should now be clear that Quentin Tarantino has been spreading lies about Bruce Lee for two years. He’s unapologetic about it which is unfortunate because I’ve been a fan of his movies since Reservoir Dogs. All I can think is he has taken sides with people in Hollywood who had personal problems with Lee. This wouldn’t be surprising given that Lee was outspoken, and many mistook his confidence for arrogance.