I am alive challenge / one day as a shark DAY 18 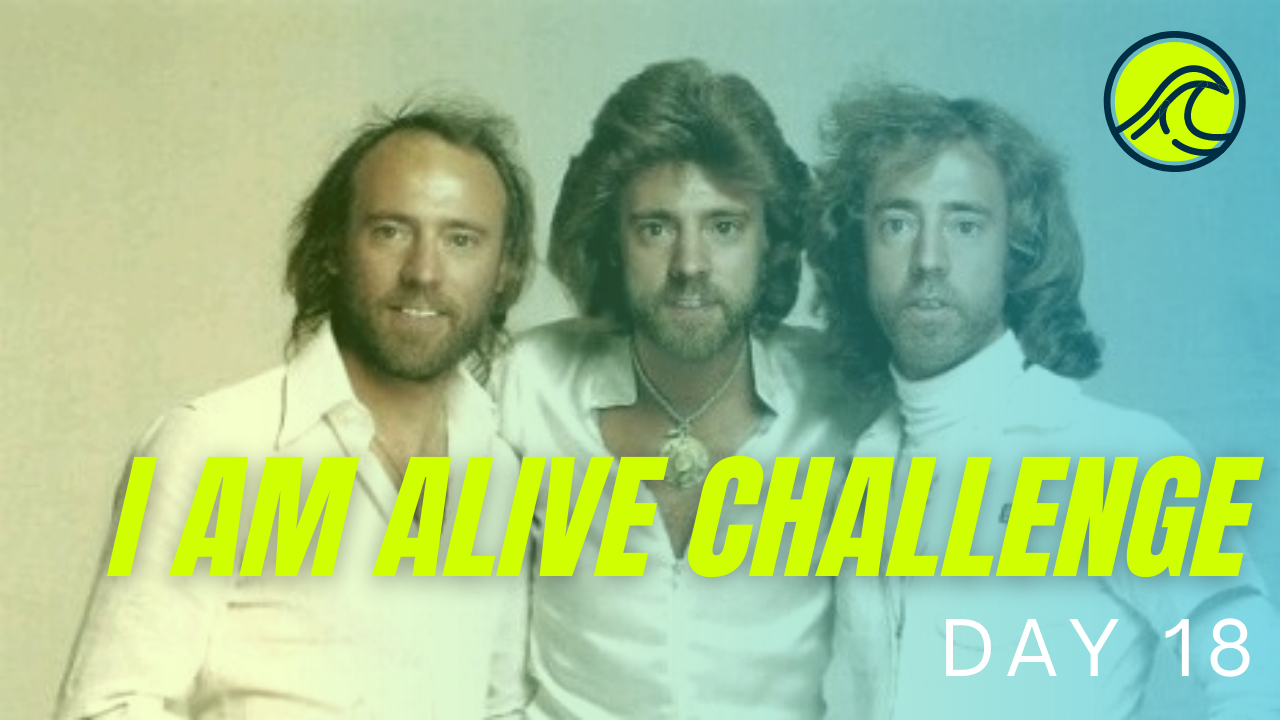 I made some breakfast burritos today!

Sorry, I didn't really get any good photos of the inside, but they were pretty simple and there was a pretty simple reason I wanted to make them. We had some tortillas left over from when we made burritos a little while ago and I also had some eggs I wanted to use up. Many of them. There was a miscommunication on the grocery list and we ended up with many more eggs than we normally use.

I cooked up 18 of them today, just by scrambling them in a pan. I also cooked some bacon and shredded some sharp cheddar cheese. Each burrito just has eggs, bacon, and cheese. Simple, but effective. Unfortunately (for her), my wife seems to be allergic to eggs, so I'll have to (get to) eat all of them myself. I put a couple in the fridge and the rest in the freezer. I like burritos, but I probably won't be eating them every day. Most mornings, I like to just drink way-too-much coffee and not really eat anything. 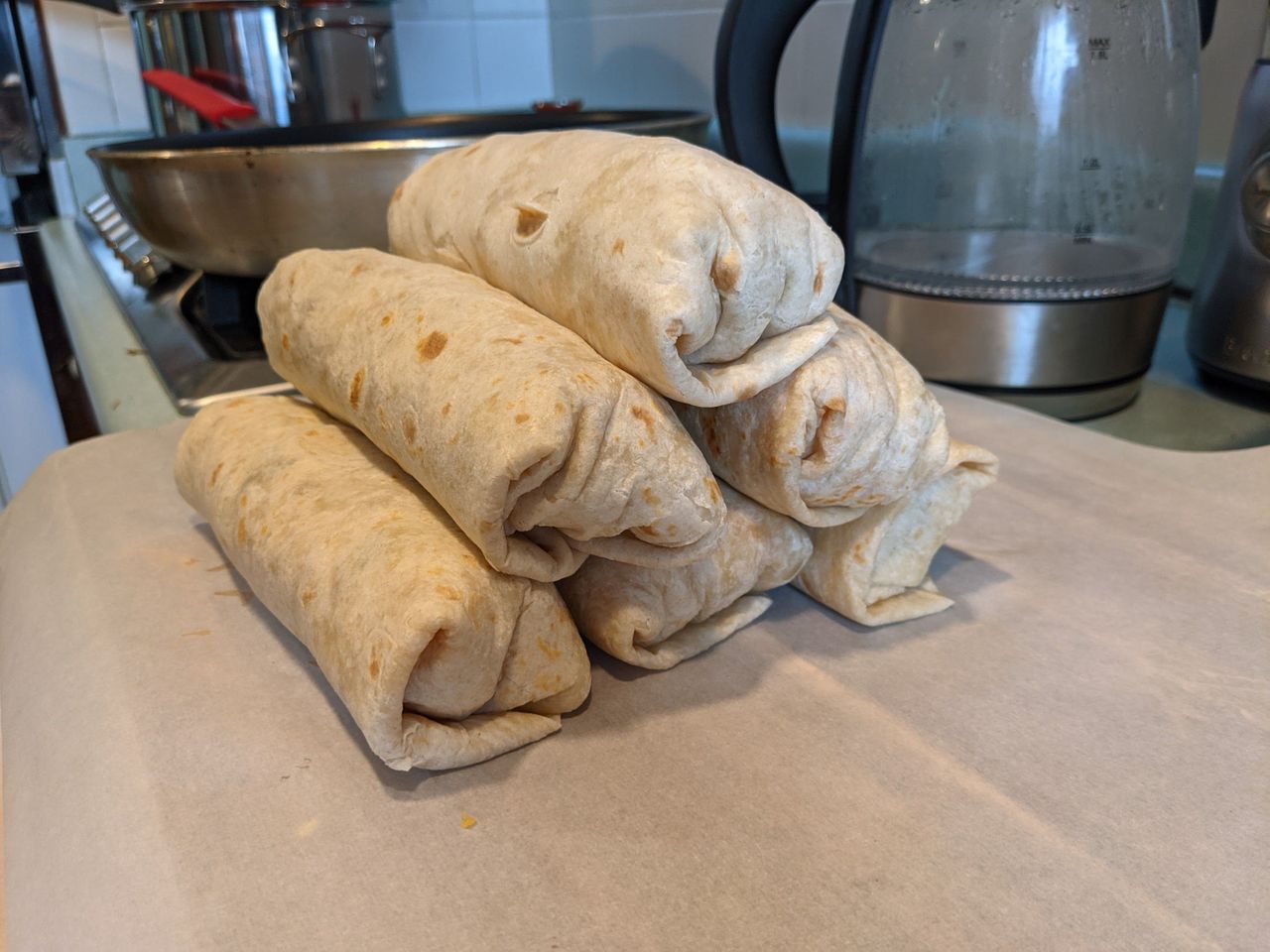 That's it. Everyone's talking about it to death. I get it. I just wanted to say I am grateful and thankful that I'm being airdropped quite a few of a token that seems to be doing pretty well. If this keeps up for a while, I'll be bringing in some serious money. It seems surreal and too good to be true, so I'm not pre-ordering a yacht yet or anything. 🤣

I did the mission for the Netherlands stop on the World Tour. That's the third one so far. It looks like I'll have to get a little more Starpro before the next one. I might as well try to get a bunch of it eventually. There are just so many things going on on Hive. So many ways to make money, but also so many ways to spend it. 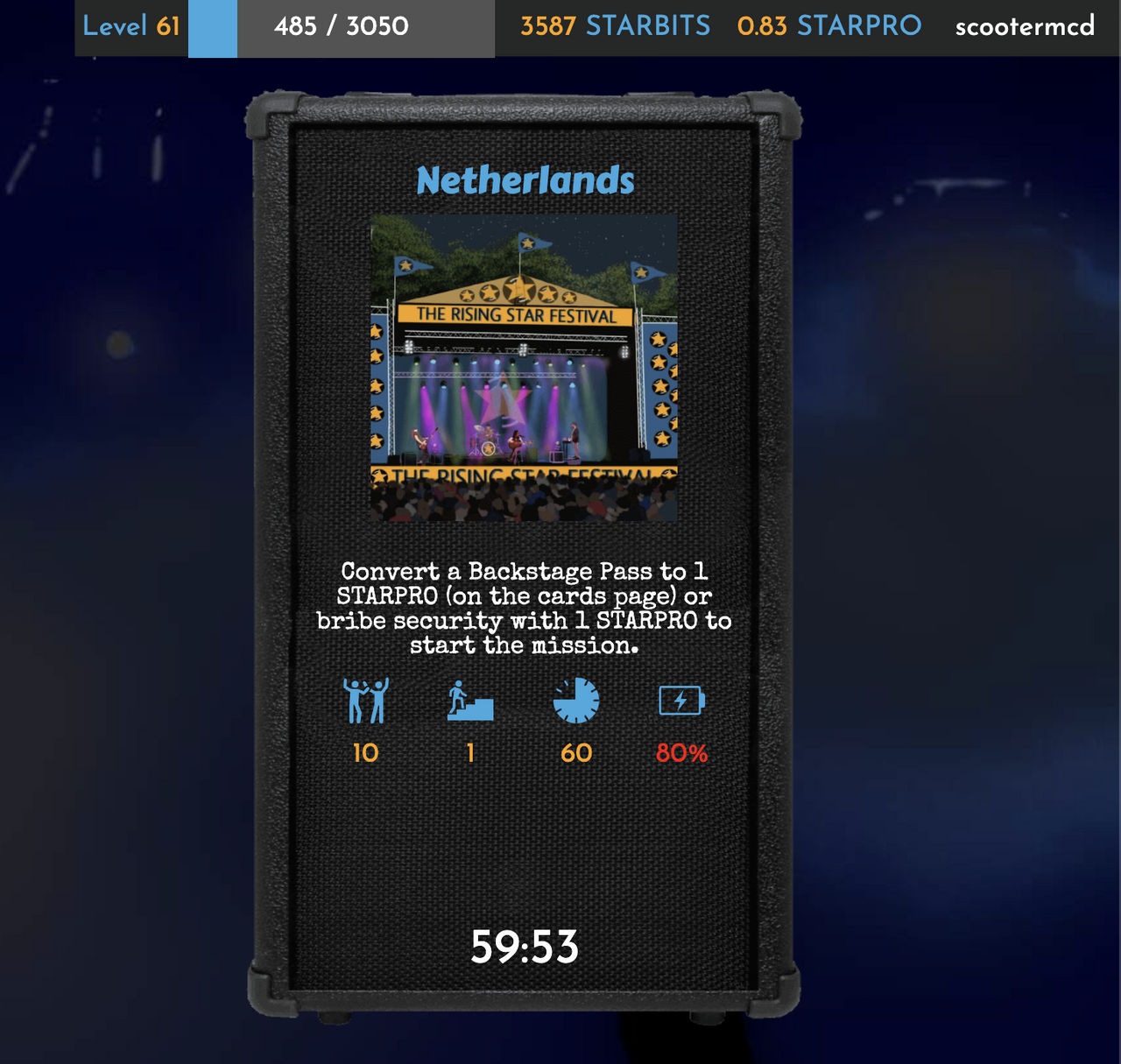 After two days at the shop, I found out that they were ultimately unable to diagnose the problem and that we should take it to a dealership that deals with Jeeps. Normally, I would be far more annoyed by this, but I don't need the car right now because I'm working from home. We had to pick it up tonight and then tomorrow we'll drop it off at a new place and try all over again!

We're supposed to get some really bad storms tonight. That's one reason it's good we went and got the Jeep. There's talk of large hail. Now it's safe in our garage instead of out on a lot. 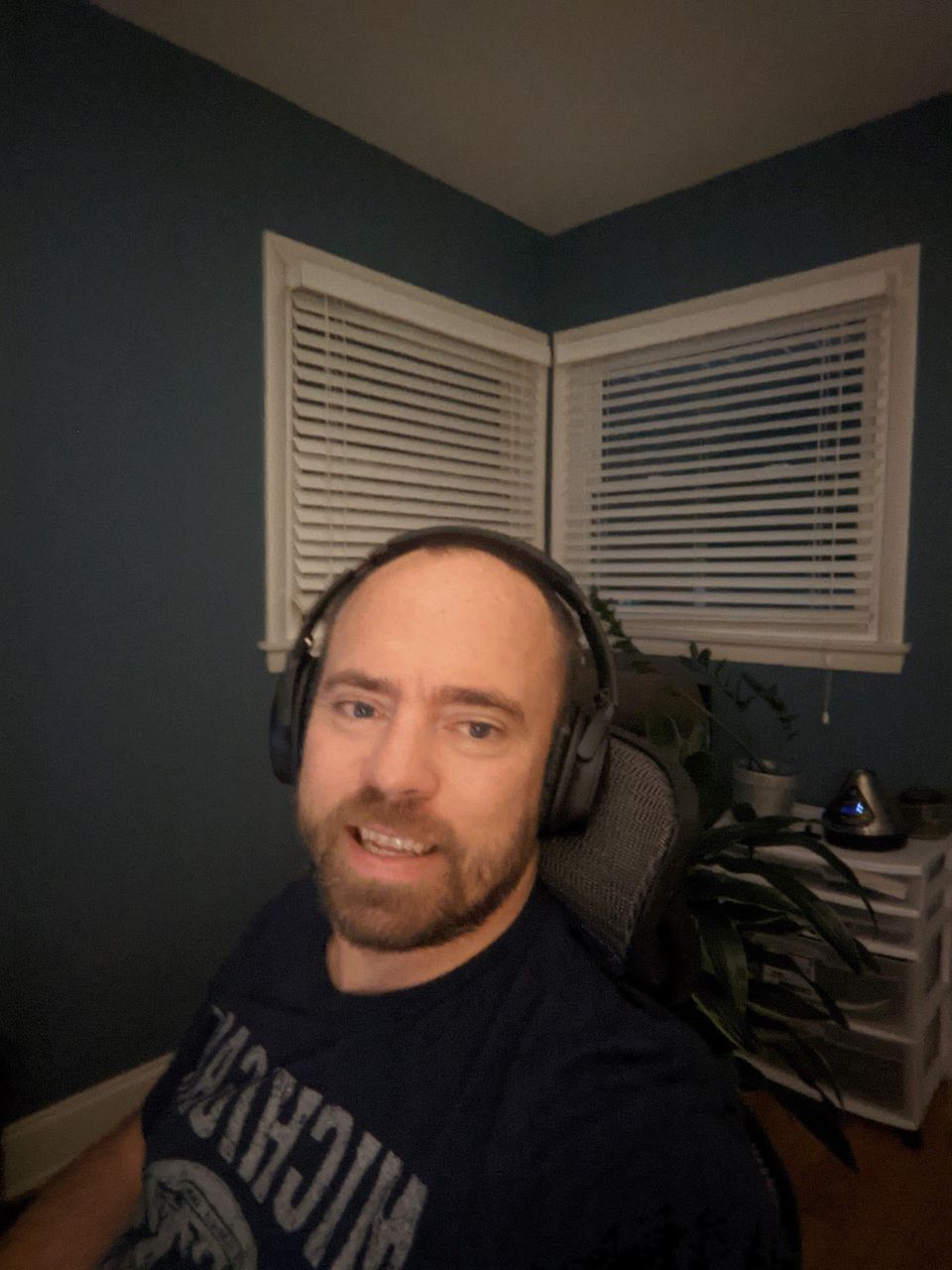 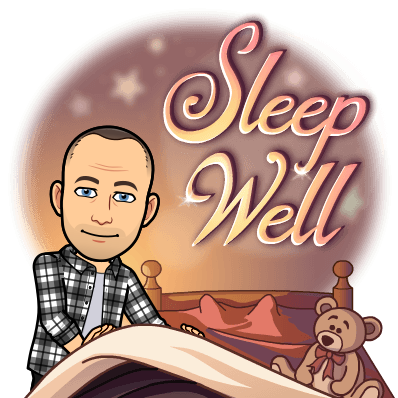