“These animals are among the most endangered seals on earth”

The Maui Nui Marine Resource Council, he Marine Mammal Center-Ke Ka Ola rehabilitation hospital on Hawaii island, National Oceanic and Atmospheric Administration, and the Marine Mammal Center are using conservation education as a tool to fight monk seal harrasment by tourist, which is a Class C felony (Touching, harassing, capturing, injuring or killing monk seals). It appears most people get a fine of $500 and some basic education, and what many would call common sense. These agencies would rather teach people how to respect these endangered animals than charging people, such as the recent tourist who was filmed almost being bit by a resting monk seal when she touched the animal while posing for a photo with it. 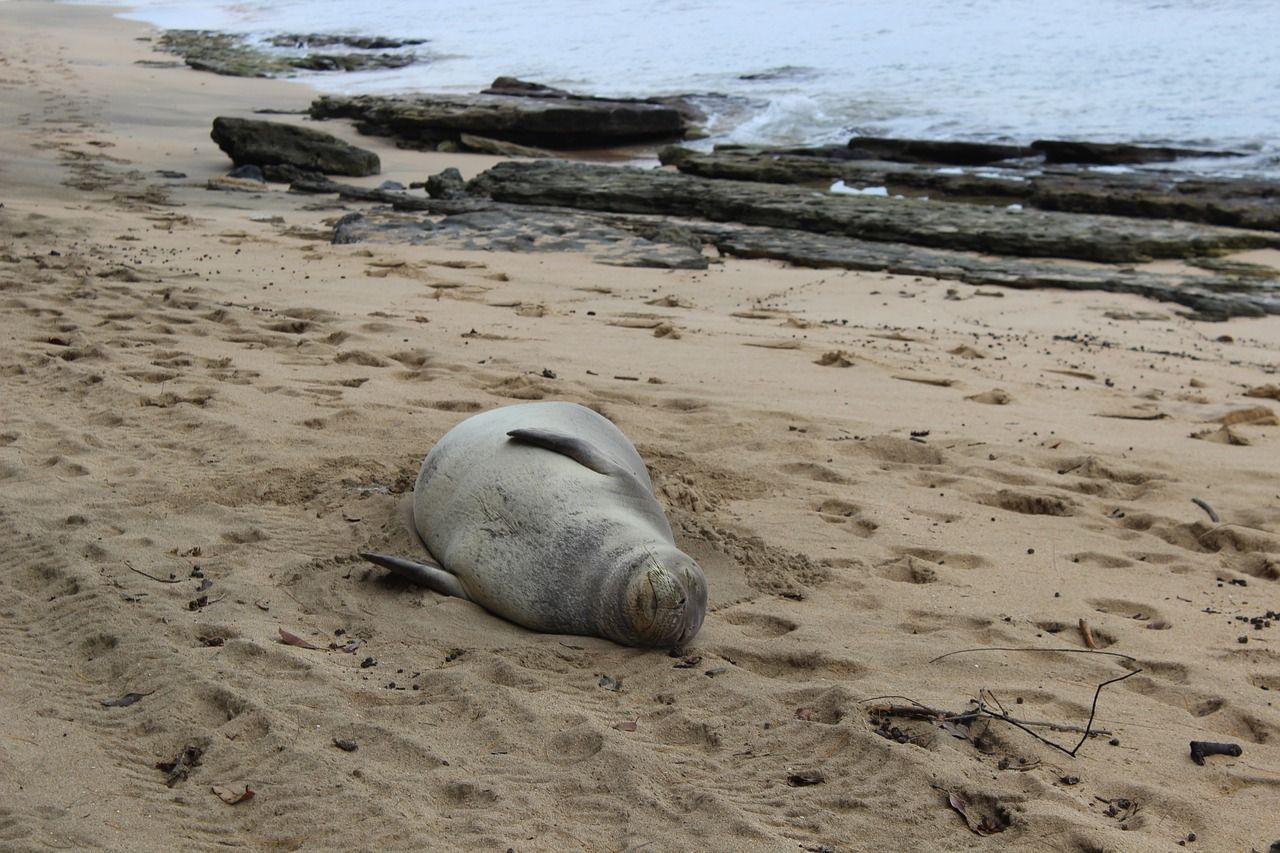 "Van Heukelem added that researchers estimate that about 30 percent of the species are alive today due to conservation efforts led by the National Oceanic and Atmospheric Administration and partners such as the Marine Mammal Center."

Read the article from The Maui News : https://www.mauinews.com/news/local-news/2021/08/education-conservation-key-for-hawaiian-monk-seal/

If you would like to help us with these goals, please follow and consider upvoting this and our other posts. We are always thankful for those you upvote, follow, or repost.

🐬🐬🐬Donate to the Dolphin Project 🐬🐬🐬https://www.dolphinproject.com/donate/
Dolphin Project is a non-profit charitable organization, dedicated to the welfare and protection of dolphins worldwide. Founded by Richard (Ric) O’Barry on Earth Day, April 22, 1970, the organization aims to educate the public about captivity and, where feasible, retire and/or release captive dolphins.
The mission of Dolphin Project is to end dolphin exploitation and slaughter, as dolphins are routinely captured, harassed, slaughtered and sold into captivity around the world – all in the name of profit. Dolphin Project works not only to halt these slaughters, but also to rehabilitate captive dolphins for retirement and/or release, investigate and advocate for economic alternatives to dolphin slaughter, and to put a permanent end to dolphin captivity.

Port Sundries is not affiliated with Dolphin Project but supports their goal 100%.