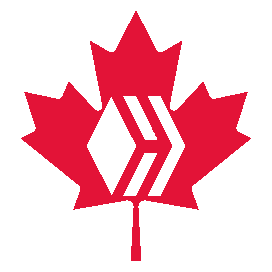 Its great to have a place for Canadians to post, just about Canada stuff.
As long as everyone has something to share, I am glad to see you here.
What should we post here? I have a few ideas of my own.

If you are Canadian then join The Canada Community !! 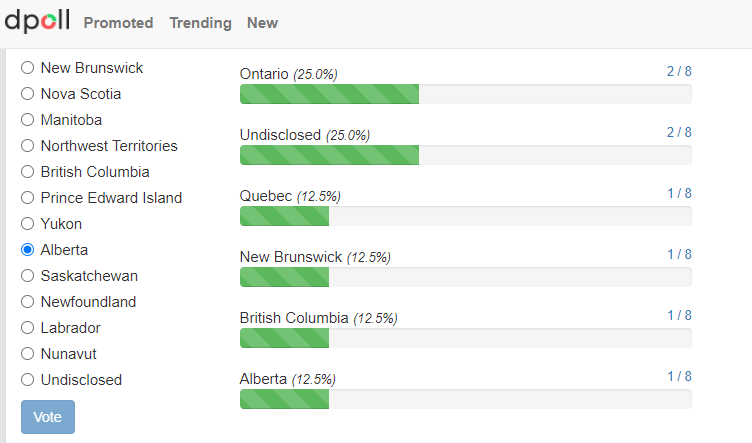 We had 8 responses on the dPOLL https://dpoll.io/detail/@darkflame/calling-all-canadians-what-province-are-you-in-dpoll/ And some comments also.

What Tags should we use in the Canada community?

#canada , #hive-154369 , and include your province if you like.
#alberta for me but we can create content for all of the provinces. 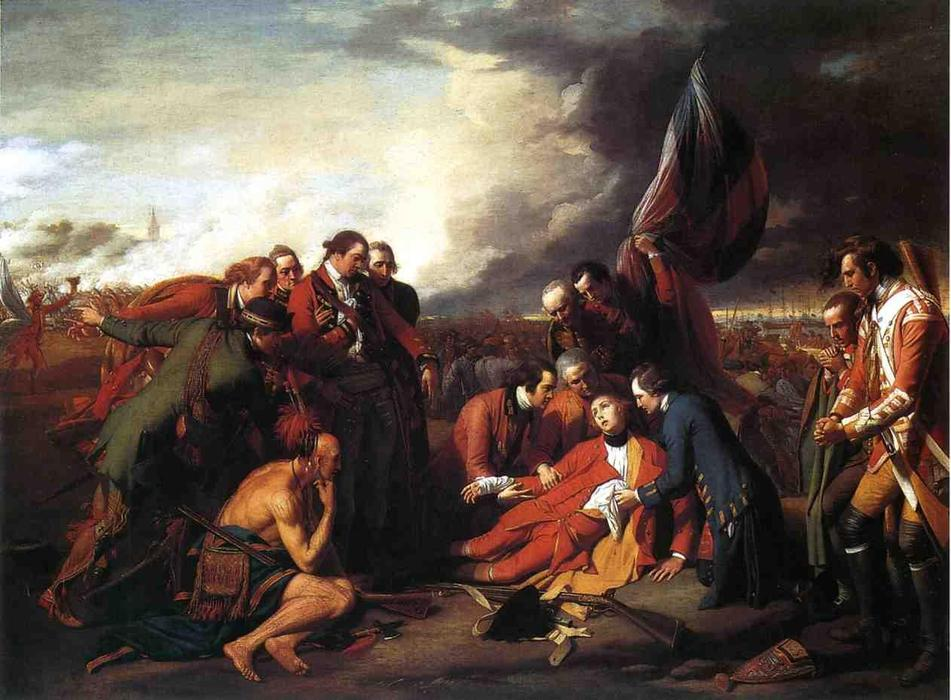 [1770 painting by Anglo-American artist Benjamin West depicting the death of British General James Wolfe during the 1759 Battle of Quebec of the Seven Years' War.]
-> https://en.wikipedia.org/wiki/Battle_of_the_Plains_of_Abraham

Please suggest some other #tags in the comments!