A Hero Lies in Me!

Who is a hero?

There is this age old archetype that heroes are legendary characters with great strength and power to do extraordinary things and combat adversity in the face of danger. Truth is, that is what the fictional world made us believe. In the real world, there is no one with supernatural abilities to fly, appear or disappear at the smell of danger. People with capes or flying abilities can only be found in our movies and storybooks. 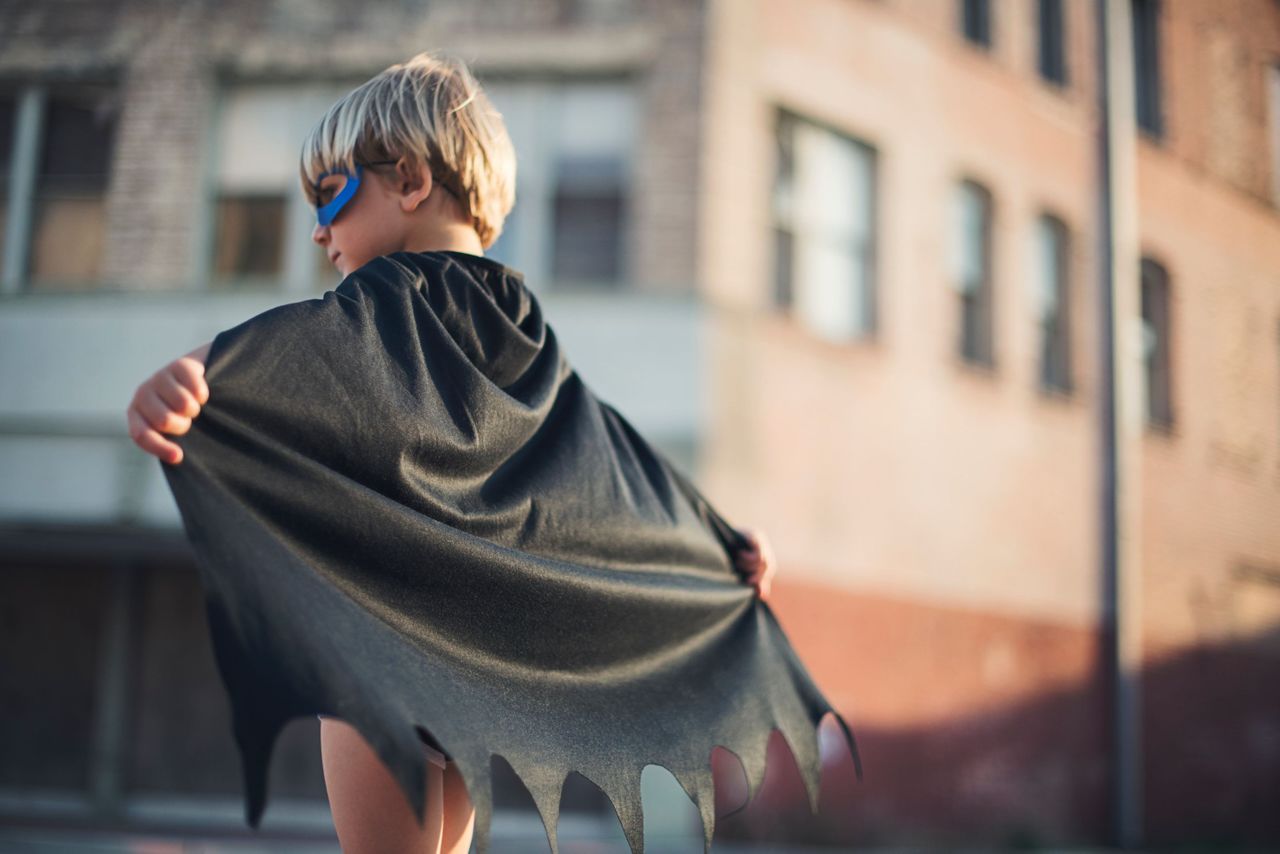 Today, heroes can be anyone. A hero is an ordinary human who finds strength to persevere, courage to fight in spite of overwhelming obstacles with a good moral such that they are compassionate about others and put others before themselves.

Patra is your regular girl born into a family of six with four siblings. After death stole her elder brother away, Patra realised the need to step into his shoes and accept the responsibilities that came with it. Just like our fictional heroes, Patra had her fears. She feared she may not be able to carry the burden that comes with being the first child, or take care of her family or make something of herself in the future. Although she pursued her dreams with great zest, she understood the need to put her family first. 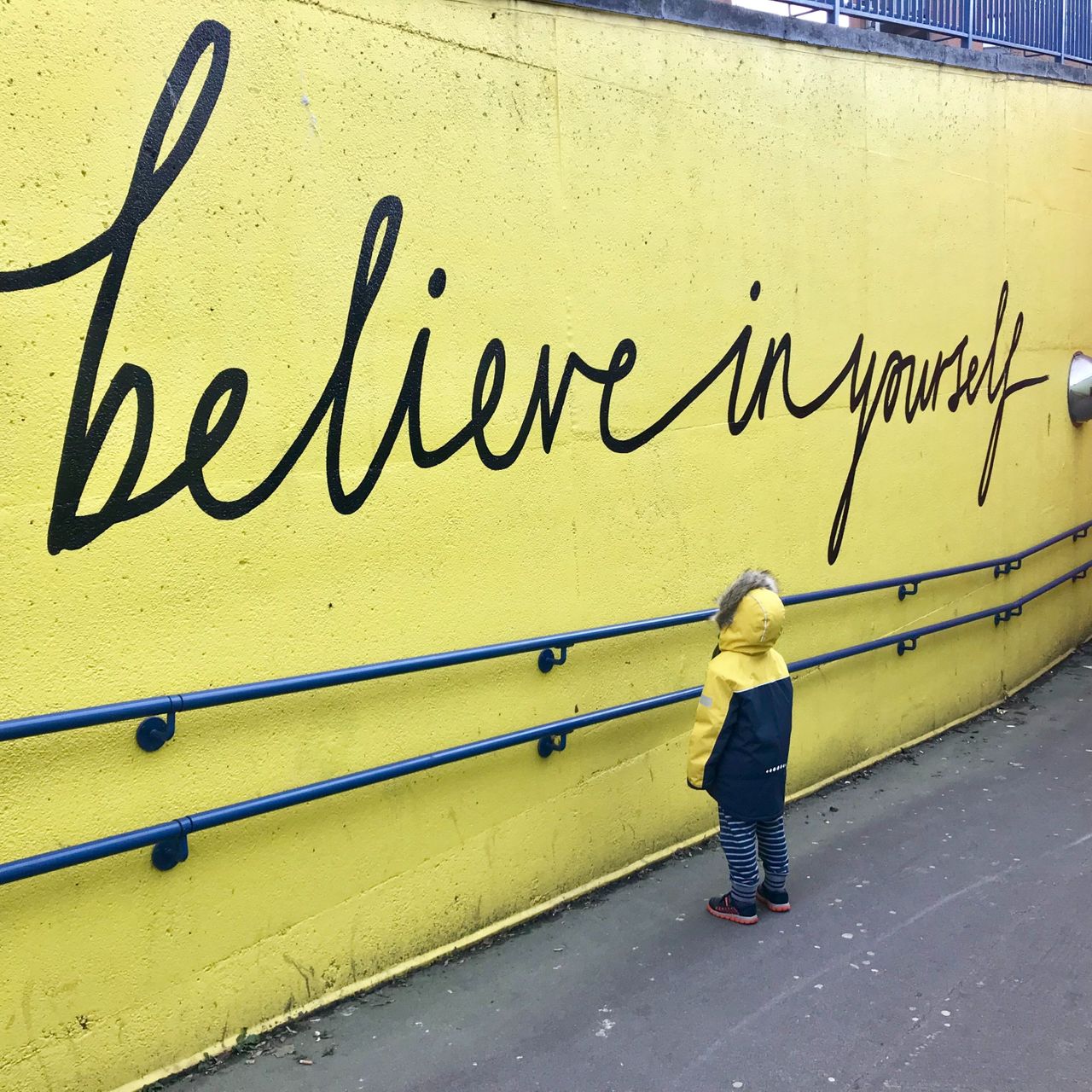 Patra faced a lot during her college years. Her father lost his job and Patra had to get a job to see herself through college. After graduation, Patra didn't have any money for her NYSC but luck shined on when the federal government paid the money for the scholarship of academic excellence she had won while in school. With this money, she proceeded to NYSC. She was posted to Bauchi where she ran for her life because of the insurgencies and had to redeploy to Ogun State where she almost lost her life due to an unfortunate incident( a story for another day). This didn't stop Patra from completing her NYSC. After passing out, Patra knew that remaining with her parents in Kwara State was nailing her future to the wall as Kwara State is a poor economic state with little or no possibilities for a good job. Against her father's wishes and paying deaf ears to her mother's cries, Patra picked up her bags one morning and headed to Portharcourt, a city she had never been to and knew no one, in search of a job.

Patra knew what she suffered as a student and a worker. Her father was still out of work. He needed money. Patra saved up her first three months' salary and sent it to her father to start up a business. She didn't care how she would survive. She believed that somehow she would manage. Her father started up a business but Patra knew that the business was too young to cater for her last sister who just completed secondary school in the university and so Patra decided to take the responsibility upon herself to ensure that her sister got the best education.

Patra saved up her salary for six months and encouraged her sister to pick up a form. After the admission was successful, Patra took it upon herself to make sure her sister lacked nothing. Although an HND graduate who desired to pursue a university degree, Patra knew that her salary would not be able to cater for her education and that of her sister. She rejected her admission so she could sponsor her sister through school with hopes of pursuing that dream in the future. Patra sought for different ways of making money. It was during this time she found a crypto blogging platform (steemit). All the money she made was channeled towards her sister's education until her sister became a graduate. 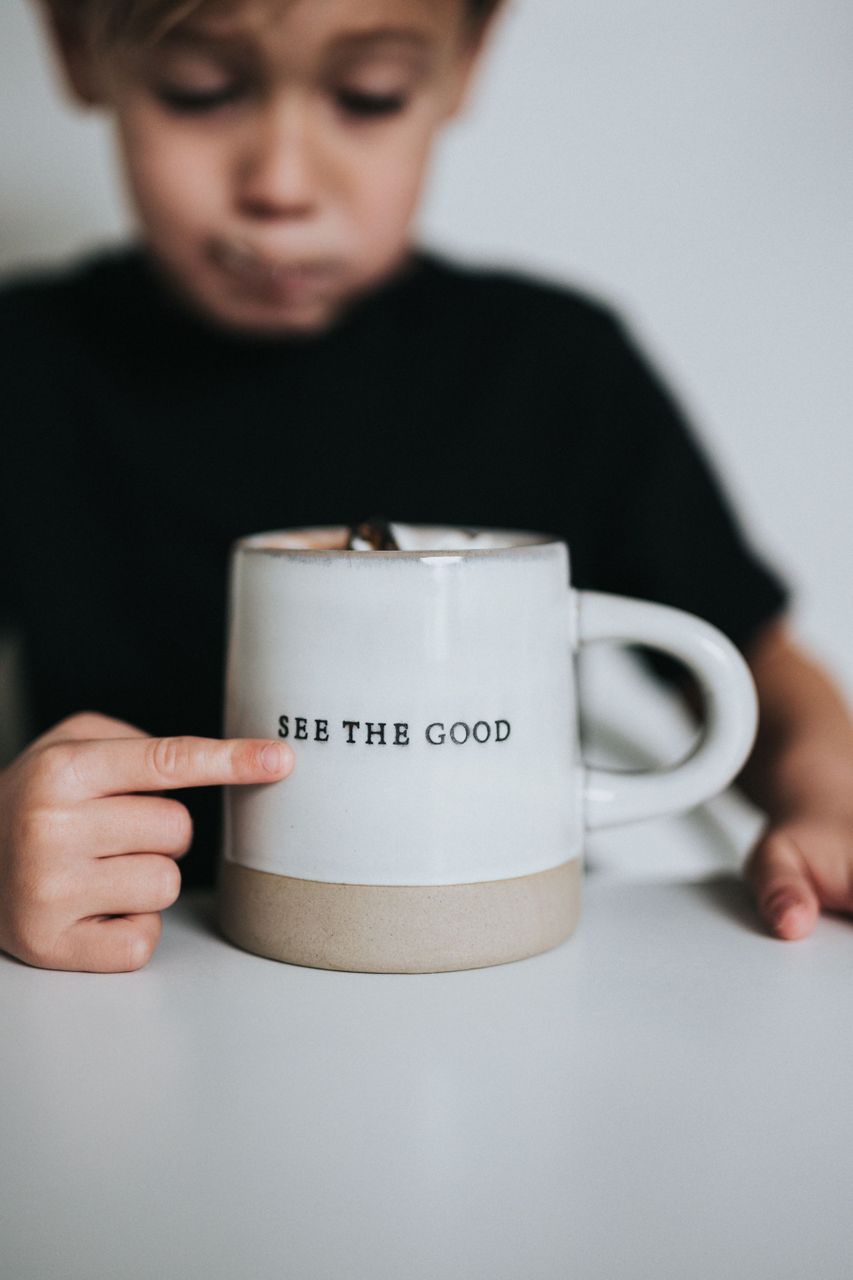 Patra cared about the greater good of her family.

Patra knew that being the only breadwinner of the family would have a great toll on her. She saw the need to establish her siblings also and have them make something out of their lives. She helped her other sister who was already a graduate to get a job in the same city she resides. She saved up money and settled her brother in a business of his choice. Her mother's dream had always been to relocate to Delta state. The dream seemed far fetched considering the cost of relocation and other factors like renting an accomodation and setting up a business for her parents. Patra worked towards this and was able to relocate her parents, get them an accomodation and settle them in a business.

It isn't over until it is over. It's never too late to achieve one's dream. This has been Patra's mantra. After her sister graduated and became a successful blogger even more successful than she is, Patra picked up a form and went back to the university just to have a university degree so she can compete with her mates and stand a better chance at being promoted. It was a difficult time for her combining work and learning to study again after so many years but Patra persevered and at last graduated with good grades from the university and got the promotion she had always desired.

Patra never allowed the fact that she is a woman to stop her from doing all these noble acts. Even when trials and temptations came her way in form or sexual harassment from her lecturers and bosses at work, she let her good grades and good morals speak for her and make her triumphant at last.

Just like the popular song by Mariah Carey, "Hero", Patra believed that a hero lies in her. Patra is her own hero, her family's hero and to every girl out there. You can be anything, if you are willing to work towards being that wish you desire to be. 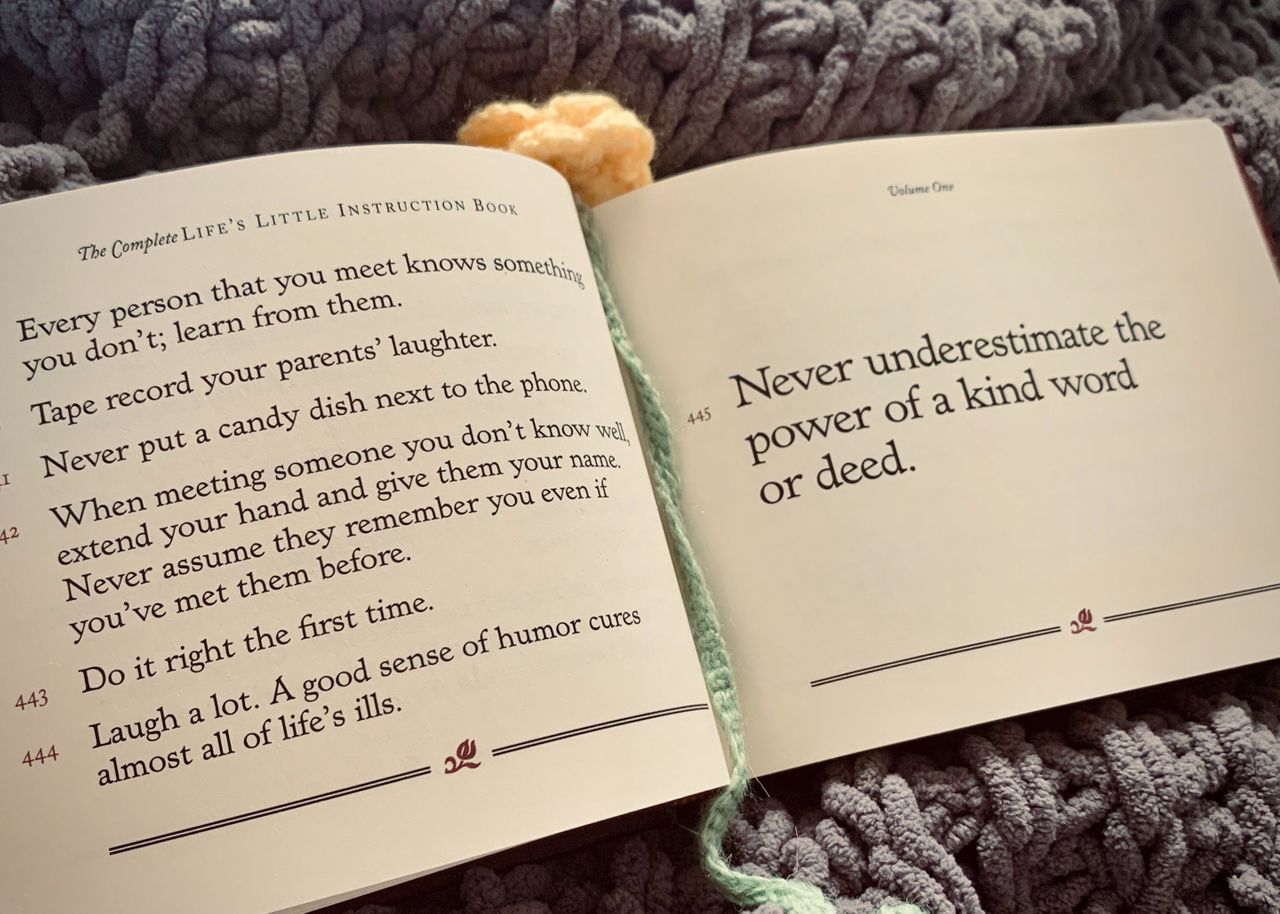 You do not need extraordinary acts to be a hero today. A simple gesture like helping an old person cross the road, helping a lost child find her way home, being a support system for someone that is emotionally down, lending a little helping hand to someone in need makes you a hero. To be a hero is much more than being courageous, it demands a compassionate heart.

PS: Patra is a pseudonym I used for myself for the sake of this contest.

This is my entry into hive learners writing contest