FEAR - AN ENEMY WITHIN

Fear is one of the emotions every human being experiences at some point in their life. To me, it's an unpleasant feeling that we cannot escape from although, it is handled differently by every person. Some persons confront their fears and overcome them whereas some fear their fears 😂. There are a lot of things people can be scared of such as losing a loved one or fear of an accident or perhaps, fear of failure. 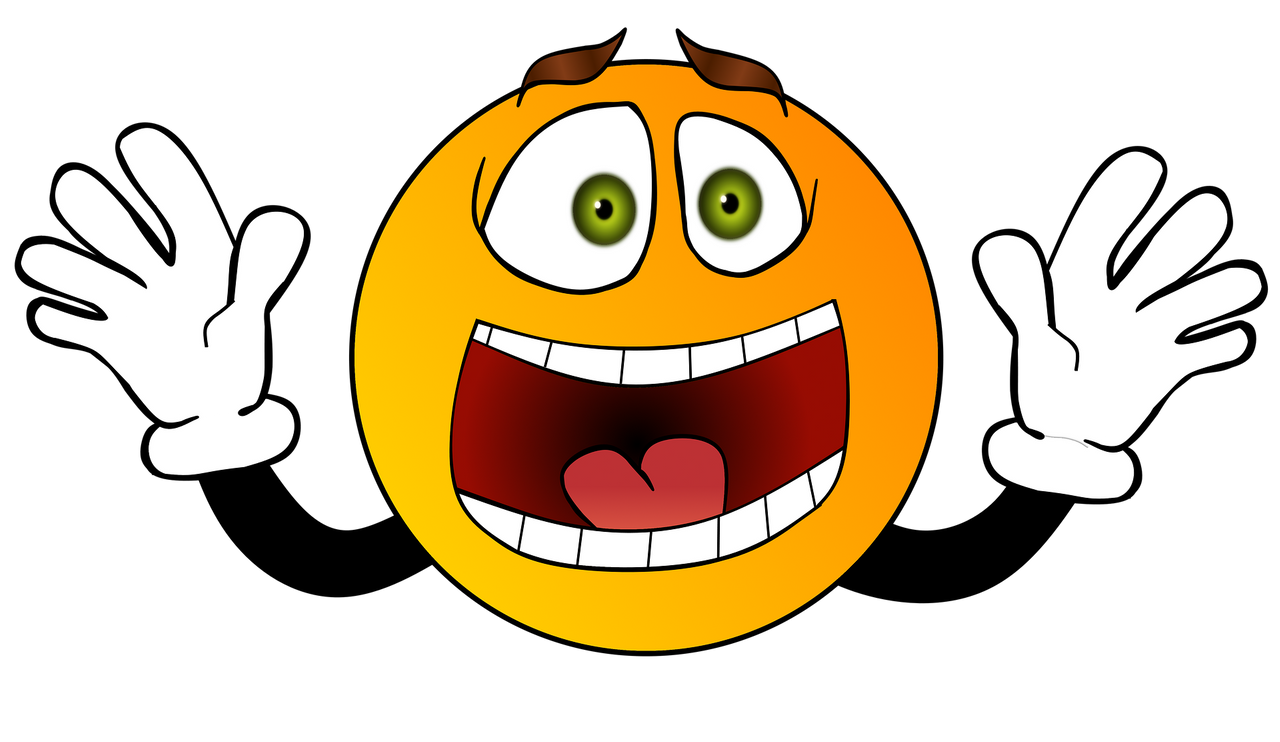 It happened 2 years ago, my husband got a contract in the Eastern part of Nigeria and since he was so busy here in the Western part of Nigeria (Lagos state), he decided to give the job out to his close friend who resides in the East. The man was very happy and couldn't stop thanking my husband. They were classmates in the university back then and are civil engineers.

It was a building project, however, my husband didn't know that the guy wasn't too capable to handle such a project all alone. So along the line, the building wasn't coming out well, and errors were so obvious to detect which warrant pulling down some part of the building to accommodate the needed corrections. The owner of the project was so angry over everything because his building materials were wasted. At a point, he told my husband to hire another Engineer to add to the first Engineer so they can be two at least, two heads are better than one. Hmmmmm, this decision was the beginning of the problem my husband had. His friend, the first Engineer didn't like the idea because it means the money will be shared between him and the new Engineer they hired!

The heart of man is indeed evil! The first Engineer got angry with my husband even when he wasn't the person that decided against them becoming two in the project. Like Joke, he demanded 1.2m extra from my husband to pay him off just,3 weeks on the project. My husband couldn't believe that, like 1.2m from where? How? Is he the person that supposed to pay him? It was confusing but the guy meant it. To cut the story short, he went to the extent of threatening my husband that he will kill him, as if that wasn't enough, he went to a native doctor and presented my husband name to him...the native doctor called my husband on the phone, my husband didn't know he was the caller but on picking the call, the native doctor started saying all kind of ugly words 😭. He invited my husband to appear in his shrine and another nonsense talk.

If I should be detailed about the whole thing, I may write up to 3k words. However, within a short time, my husband fall sick, it was so strange to the point that doctors couldn't detect what was wrong with him and he was dying slowly. Saying that I was scared is an understatement, fear gripped all of me and so many thoughts came in. However, it was obvious that the sickness doesn't need a medical approach, so I had to confront my fear and get into prayers. 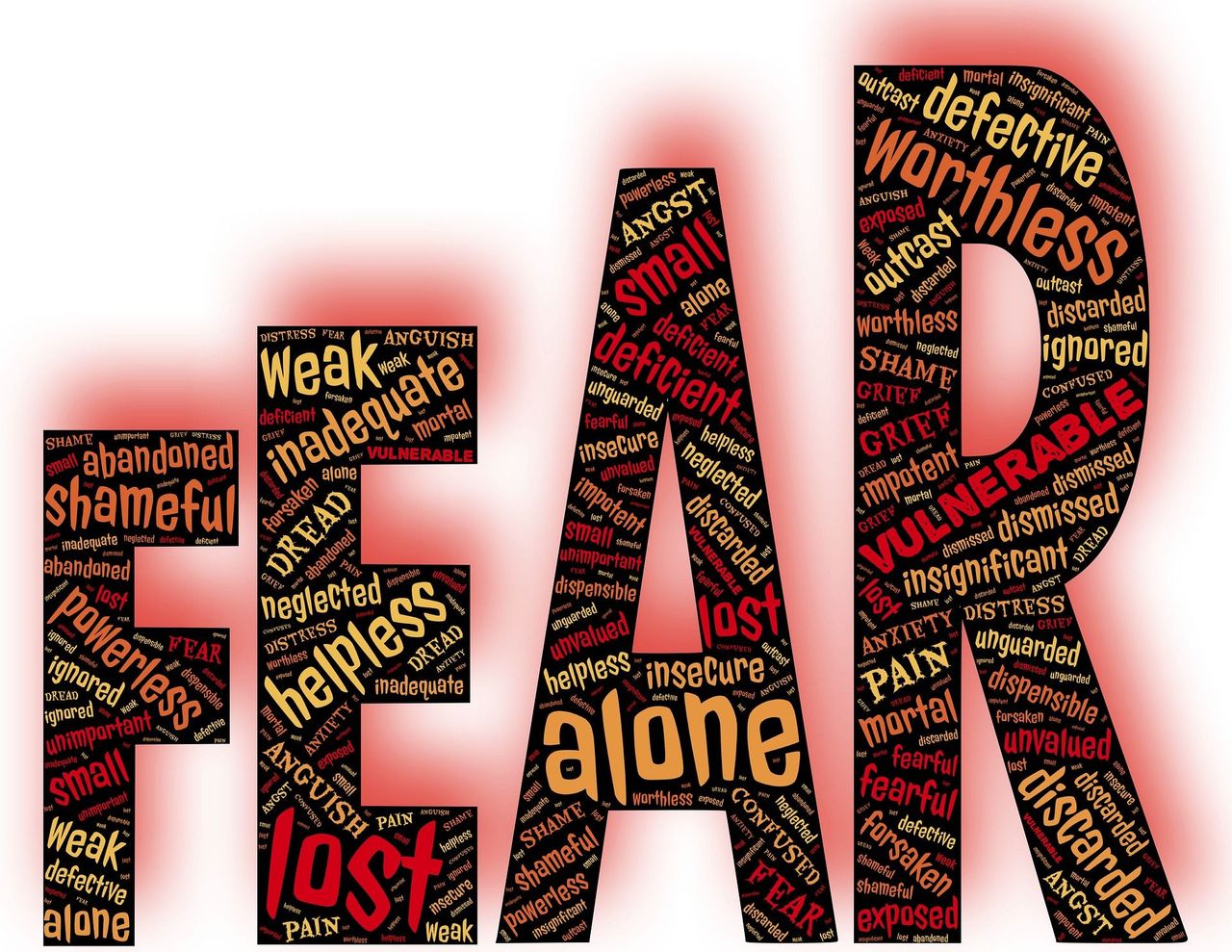 I got extra hands who joined me in fervent prayers to address the situation. I must admit that it wasn't an easy experience but God stepped in and took charge. My husband became fine again, the prayers hit the evil friend and he confessed what he did with the native doctor out of greed and an ungrateful heart. My husband's good deed almost cost his life, glad we pulled through the situation.

FEAR CAN CAUSE A LOT OF NEGATIVITY BUT ITS NICE TO MAKE AN EFFORT IN OVERCOMING OUR FEAR!!!