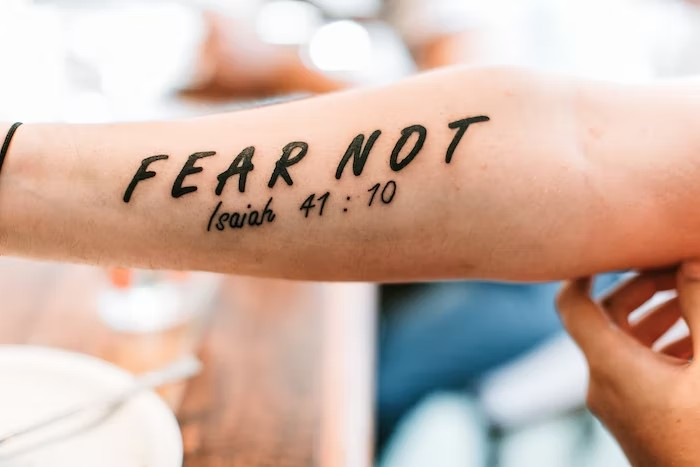 Fear as we all know is part of the emotions we feel, when we are afraid of something either it's dangerous, powerful or when it is a situation we have no control over. When we start getting scared, mostly we tremble, forgetting ourselves sometimes the emotion can lead further to depression, sometimes we forget sense of reasoning, when faced with fear, humans are mostly scared in many situation, either seen or unforseen circumstances.

I think we humans have been faced with so many occasions we feel afraid we can't even number, sometimes we overcome or we get immensed in it, hmmm, fear is one of the emotions I don't like feeling but as a human and as a mum especially we are faced with it in our daily lives so we don't have any choice than to deal with it face to face. 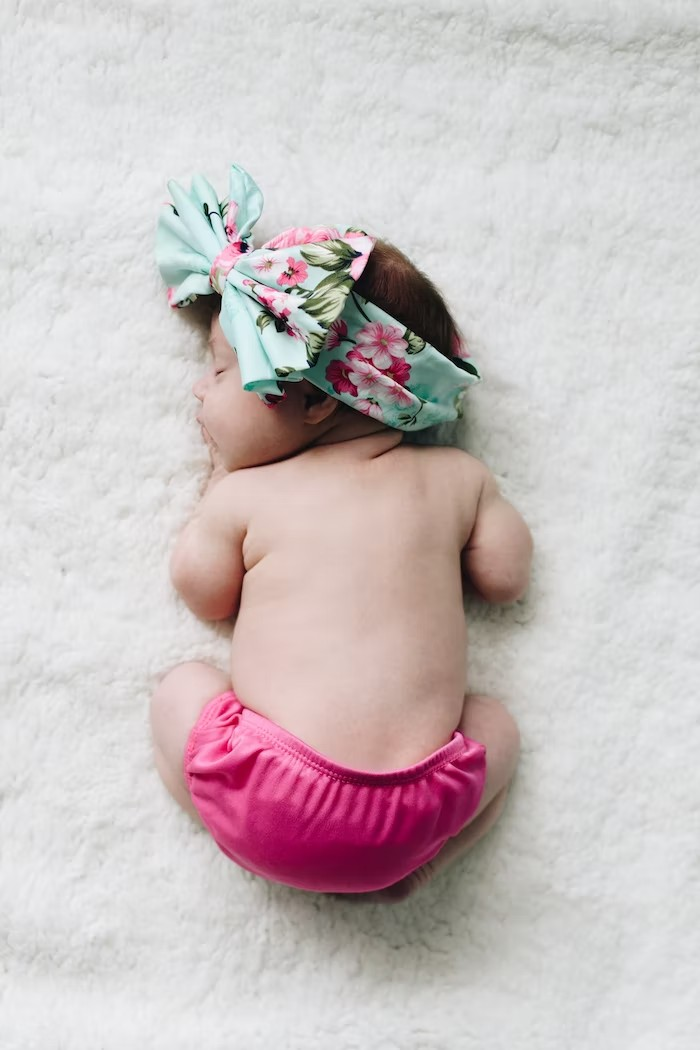 I can remember some years back, when I had my first child, the joy of seeing my baby knew no bound after a stressful ten month pregnancy, seeing the result is heavenly from that moment, your entire world changes as you become totally responsible for a new being, she became my everything, i even forget about myself that moment, all i want to do is care for my child. I watched my baby grow healthy, hitting all her milestones steadily i was a happy mum, suddenly around her sixth month, she started getting ill, lost a lot of weight, i took her to a private clinic in my neighbourhood, they tried their best but all medication didn't work on her for good 3 weeks, instead of her health to get better, it declined, oh my world, I was so scared of losing my baby as she became weak, my chubby baby became very thin, stoped sucking breast milk, i saw my world crashing, i didn't know what to do or how to pray anymore, hmm, it is the most terrible experience to see your child suffering but you can't do anything to help, i felt like transferring the sickness to myself, i wished I had the power, at my most desperate fearful moment, i just whispered a simple line of prayer "God help me", because I had cried so much that I didn't have the strength again, i was already in a hospital, i didn't know where else to go again than to call for God's help. 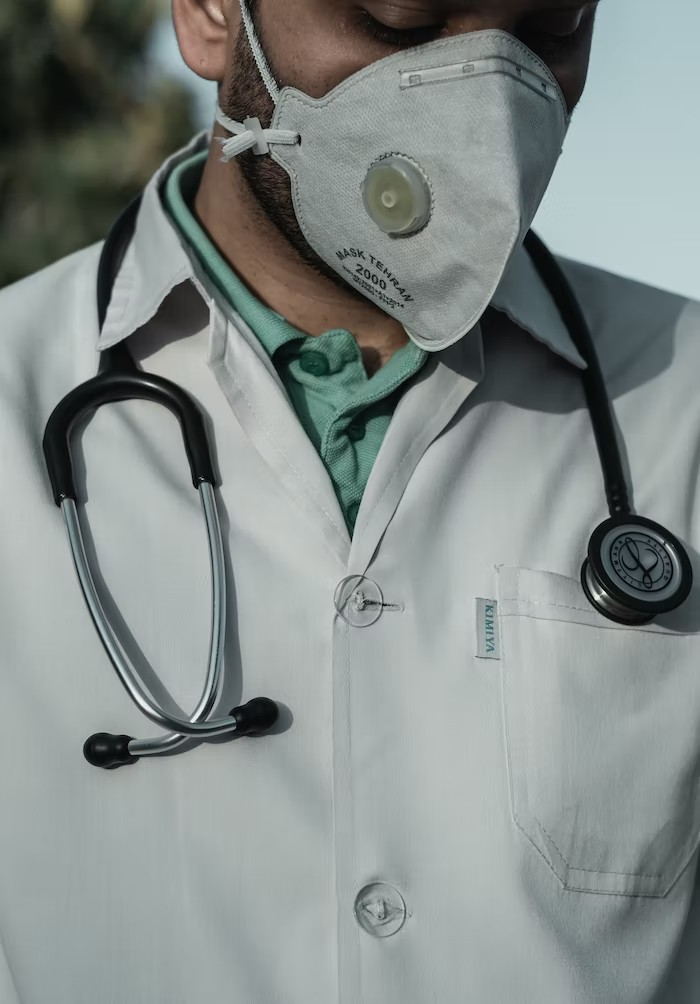 That night, a new doctor was transferred to the hospital, i call him Godsent, after going through the files of the patients in the ward, he took special notice of my child and he referred us to another General hospital, to ask for a particular specialist, took his time to call her that our case was an emergency situation, with the population of patients in general hospital, they don't usually answer people on time, i was thankful for his Godsent intervention.
When we arrived, immediately they saw the note he gave us they went Into action immediately, lo and behold, my daughter had an autoimmune blood disorder , they started treating her the right way, when all hope seemed lost, my daughter started bouncing back to life, we spent some months in the general hospital before she was discharged hail and healthy and I was educated on how to take care of her, i was really scared then when we discovered, i thought I will lose her, but I held on to faith In God, still holding on, prayed my heart out. From that moment till now, she has been a very healthy child, no difference among her peers she's 4 now, a very intelligent child, since then till now, she has never been admitted In the hospital. Everyday I'm thankful to God for sparing her for me. 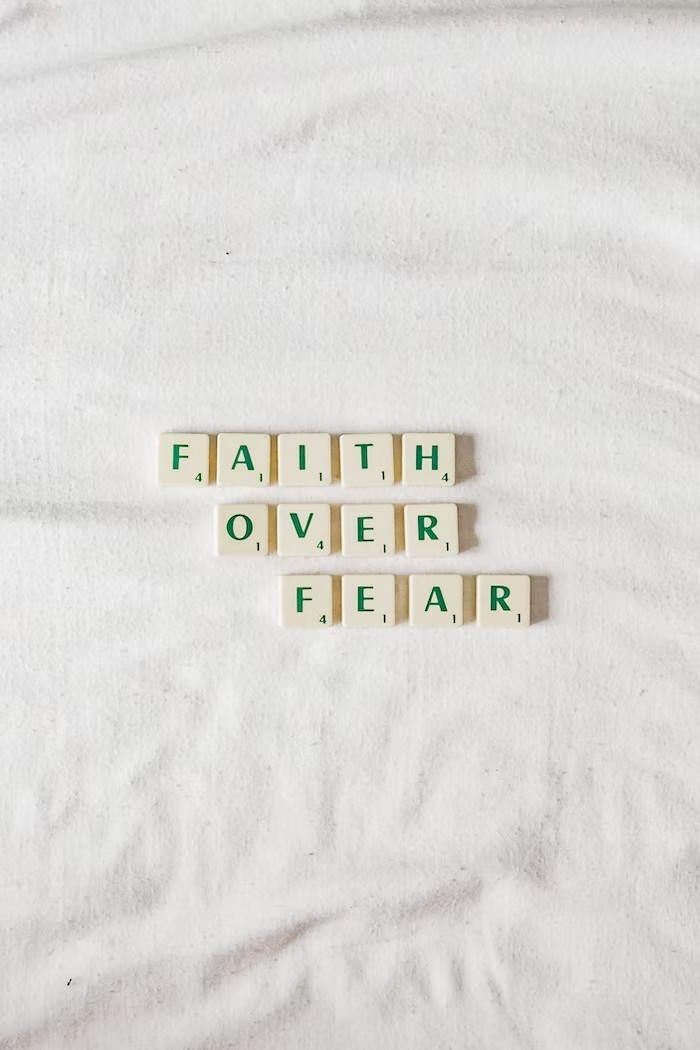 Fear can make us do some crazy things, but we should please learn to hold on to faith, i know it's easier said than done. It's actually your best shot at defeating fear.

This is my entry for the hive learners community contest, week 30 edition 1.