Greetings dear friends coffee lovers, this is my participation in the #SPILLTHEBEANS CONTEST 2 for which I want to take the opportunity to invite friends @lisrl26 y @crisch23 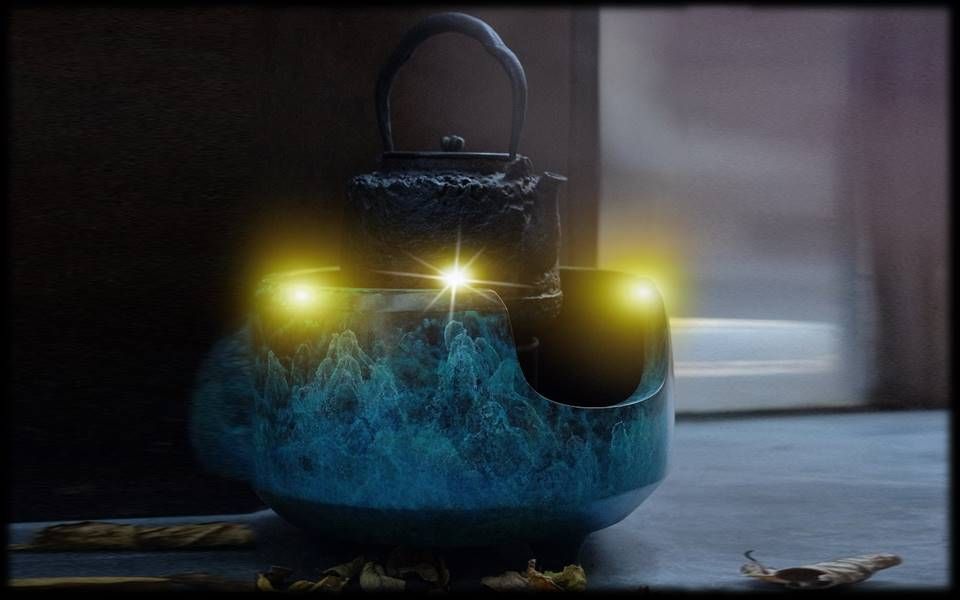 During a business trip to China, stress overwhelmed my mind to such an extent that I had to take a break from my activities due to the confusion of the negotiations with the Asian businessmen, who were atrociously pressuring me, because of the possibility that they might not like the proposal. Perhaps most people do not know it, but Chinese customs are so complicated and varied among the different regions that, it becomes almost impossible to understand everyone's point of view and please them; many respond to immovable ancestral cultures that define their position; others to political ideals rooted in their personality since childhood; and some groups are a little more open to the West and their business with the idea of making money, but this is precisely the most dangerous because it has no scruples when it comes to cheating.

With this scenario raised in my mind, I decided to go for a walk and tour the fantastic landscapes of the Asian giant, without realizing how it happened, I suddenly found myself located in a traditional market where tourists, like me, are very well received. In this central street there were both formal stores and street vendors everywhere, if there is something to recognize, is that the Chinese are very good at selling, although they do not always agree among themselves when making business alliances, suddenly and to my astonishment I was approached by a beautiful young woman with her face finely made up in the style of the imperial era, wearing a fine red silk robe very elegant that denoted her high social class, making her stand out above the rest of the merchants in the area, the girl spoke perfect English and with a smile extended me an invitation to visit her grandfather's store that was right in front of me.

Two large statues of Fu lions, rulers of life, destiny, and prosperity, were welcoming me, placed on either side of the main door that opened under a tiled roof decorated with colors, among which red was predominant. Inside the store, I could see that it was an antique store with all kinds of luxurious and striking objects, at the back was seated an old man in the lotus position, his robust body features and long bard of thin gray hair made him look especially imposing and mysterious, It could even be said that he was the living image of the mythical sage Confucius, who with a hand gesture invited me to sit in front of him, on a traditional cherry tree table normally used to share tea, which looked ancient, it could be said that it was at least 500 years old. 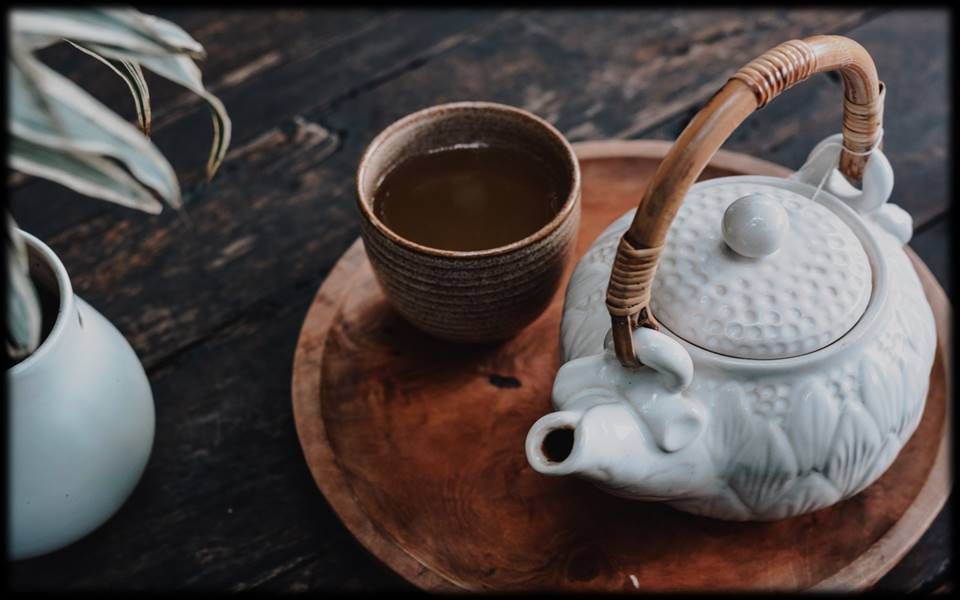 The girl put in front of me a clay container shaped like a small glass and offered me several types of green tea, to which I kindly replied that I did not like green tea because it was very strong and hurt my stomach, the old man took the floor and told me: -- I see that you are a man of certain tastes, but also under much uneasiness in your mind, tell me, what would you like to drink, to which I replied without hesitation, a hot coffee! Upon hearing my words, the mystic only laughed softly, covering his face with a fan while his enormous belly jumped up and down, then he changed his expression to an overwhelming seriousness and when he retracted the fan, he showed me the most beautiful coffee pot I had ever seen, giving off a glow as splendid as the sun, which gave away its powerful characteristics of ancestral magic.

The old man told me:—This coffee pot was a gift brought to the hands of the first emperor of China Qin Shi Huang by a traveler from Tibet, it has the property of giving you magical powers: "Option 1. The coffee makes you invisible BUT not your clothes or anything else you can wear, and the Invisibility stops randomly in different amounts of time and without warning. Option 2. Coffee allows you to read other people's minds for a period of time BUT sometimes randomly also allows others to read your mind, and you don't know when it happens. Option 3. Coffee allows you to teleport to any place in the world you choose for 24 hours, BUT sometimes it fails and sends you to a completely random place that could be anywhere." But you must choose wisely.

The surprise of having these three possibilities placed me in front of one of the most difficult decisions I have ever had in life, so I took my time before answering, thoroughly evaluating each of the possibilities and their consequences, both positive and negative. After a few minutes finally, my decision was complete, I wanted to take option 2, since the next day I would have to make my presentation before the group of Chinese businessmen, for me, it did not represent any problem with the fact that they read my mind because my intentions were honest and my proposals sincere, instead, for me, it would be a great advantage to know what each of them thought and thus be able to find a common point that would unite everyone in a favorable business decision, besides if any had bad intentions or the thoughts of swindling me, I could also find out.

The wise man then poured hot water into the coffee pot and served me the selected coffee, while he laughed pulling his long beard with one hand, a strange smoke and a heavenly smell enveloped all my surroundings like a dense fog that moved me straight to my hotel room, where I woke up to the smell of freshly brewed coffee coming from the electric coffee maker in the room scheduled for 7:00 a.m. 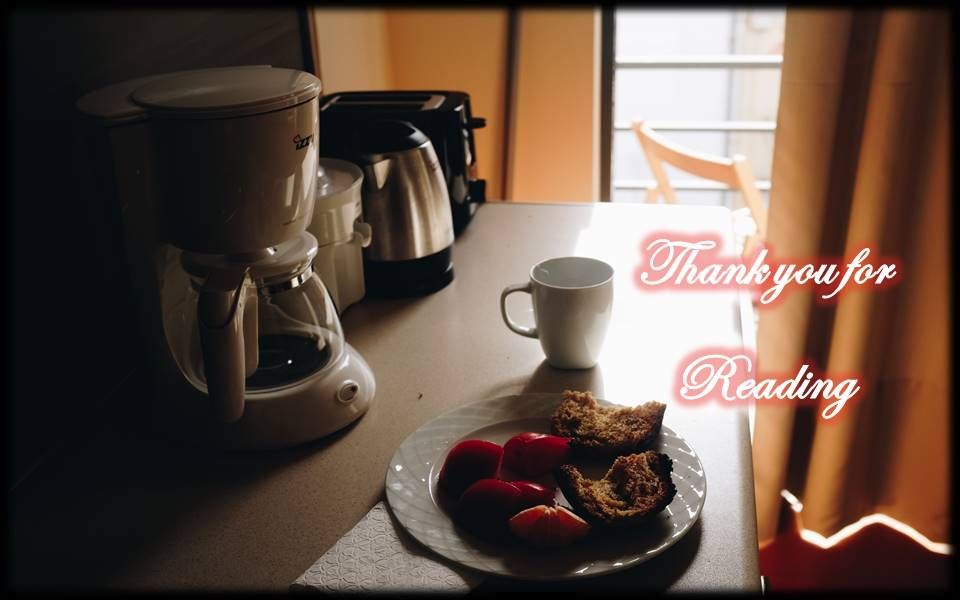 This is an Original Story written by @susurrodelmisterio for Hive.