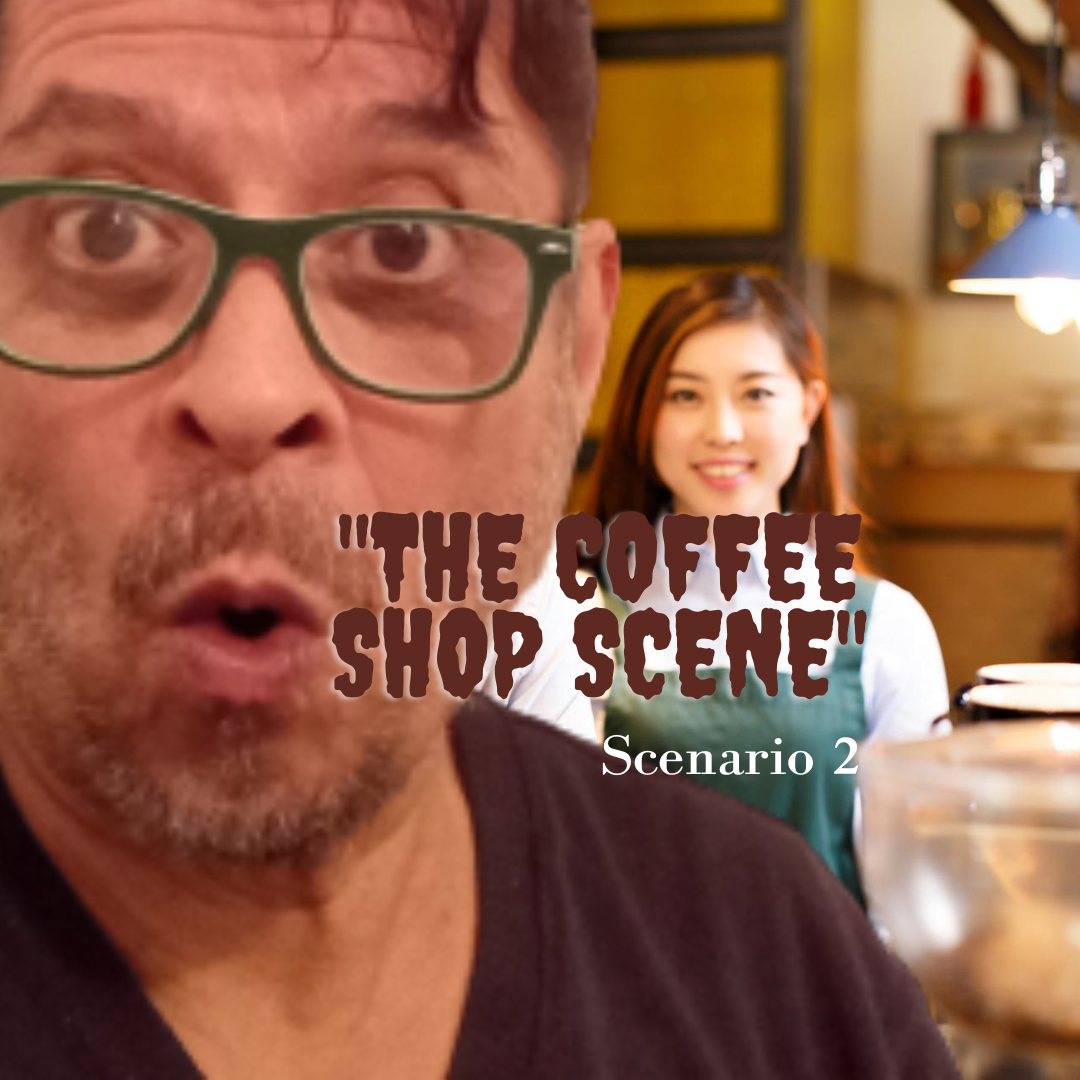 Having just graduated with a bachelor's degree in computer science, I won the option to work with a Japanese company. Only two efficient students could win. The sponsor was a world-class company with, a good salary, I could not ask for more.

My first day on the job was chaos. The alarm clock didn't go off, there was no hot water in the shower, and mom forgot to iron my shirt.
Dad had lent me his car and when I went to start it, the bug did nothing. Despair washed over me, I was running late, and I wouldn't make it in time for my first day of work.

Suddenly my neighbor Sofia with the hot shorts appeared; she didn't even take them off to go to the bathroom, but they looked great on her. She had the body to wear them but seemed to always wear the same ones. I often wondered: will he change his underwear?

Well, anyway, I asked her to please drive me to the office because I was running late and dad's car was out of order. She agreed.

On the way, she was talking her head off, but I was lost and dreaming of touching her legs; what a temptation. When we were suddenly at our destination, I thanked her with a kiss on the cheek and told her that I owed her one, to which she replied that I would have to pay her back in kind. I felt an electric shock throughout my body when I heard his words. We all know what that meant. 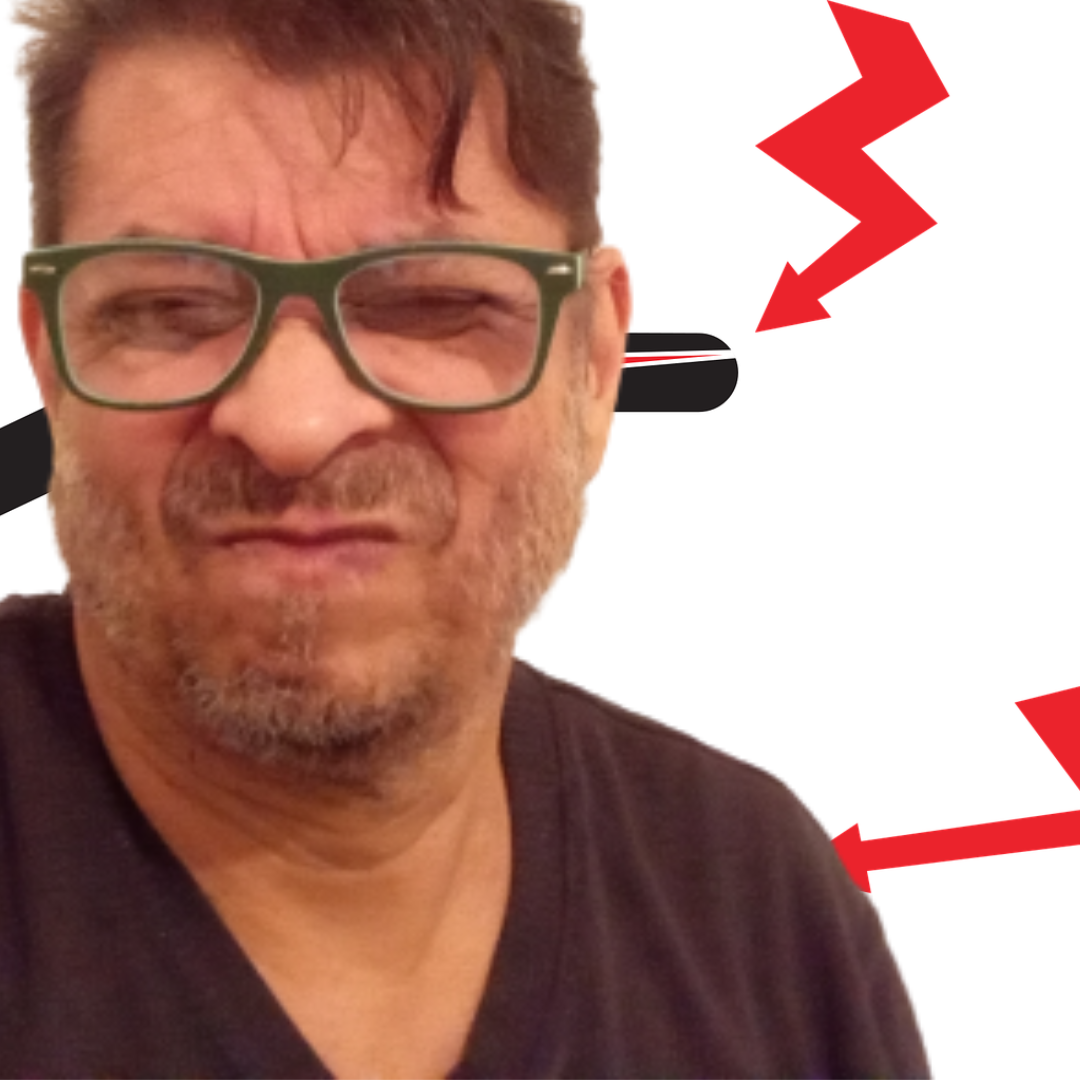 I put on my batteries and ran so I wouldn't end up being late for my first day of work.

At first, it was hard, almost everything I had to do I had not seen in college, but I was attentive to every indication and willing to learn. Every day I went to work with joy and excitement and my work days ended with satisfaction.

When I was a few days away from my first year with the company, I was called by the boss. He wanted to talk to me and I immediately went to his office.

Any number of questions came to the mind that made me panic. When the boss called someone it was because he was going to scold or fire. I went to his office with my tail between my legs.

Leaving the boss's office I did it by hopping on one leg. He had been selected to do a two-year specialization course at the company's headquarters with an enhanced salary.

But not everything is plain sailing, I had to leave as soon as possible and when I had the interview with the boss he asked me if I had knowledge of the Japanese language, otherwise, he would have to call another worker. I said yes so as not to lose the opportunity and at that moment I felt I was in trouble.

I had to know how to at least order a cab, say hello, order food, etc., all in Japanese, and I could speak my native language.

The boss traveled with me and after spending many hours stuck in a plane we finally arrived and had to get straight to the office. Before going up to a monstrous building about a thousand stories high, the boss said to me:

There is a coffee shop over there, go over there and order six coffees and a doughnut so you don't arrive empty-handed. I was informed that everyone who arrives new should bring something tasty to make a good impression and thus fit in with the team.

I swallowed thickly. My first test in Japanese was coming up and I had taken a nerve medication that gave me an allergy and made my mouth like an anteater's trunk. He couldn't speak, he just made a strange noise. 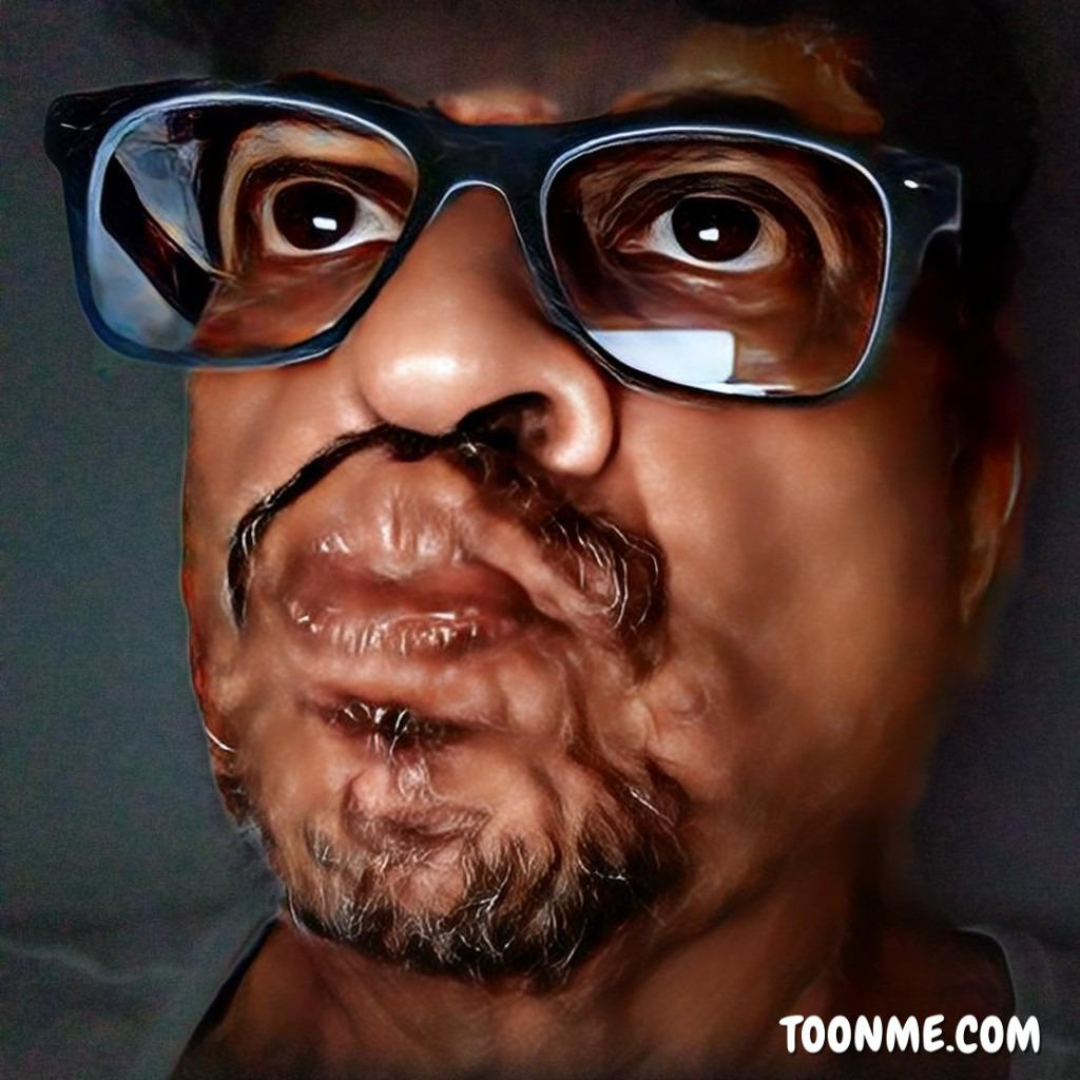 Image of my property processed with ToonMe for Android

How the fuck was I going to order the coffees?

It seemed that the medicine had no effect on my nerves, I was shaking and the urge to shit was horrible.

I had to accomplish the mission, I went into the cafeteria, made my line to order and when I was in front of the clerk I said something to her in a low voice because I had even forgotten how I was supposed to place the order.

When I woke up, I had the police with me along with the ambulance guys, my boss and part of the Japanese company team were also there and they all asked the policeman what had happened to me.

The cop replied that everyone in the cafeteria had kicked my ass because I had asked the clerk for her ass and she was an almost 80 year old lady, loved and respected by everyone.

If you wish to participate in this wonderful contest, you can find the details here

I take this opportunity to invite friends in Hive @mercmarg and @felixmarranz.

Note: All images are my sole property unless otherwise noted
Thank you for your visit and for your comment.
I use CANVA to edit the images you see in my publications.
Cinnamon Cup Coffeespillthebeanscreativewritingwritingpromptcoffeecoffeeshopcoffee-vlogsvisualblockr2cornellcreativecoinocd
germanandradeg67
via peakd
$ 11.44
127
H2
H3
H4
3 columns
2 columns
1 column
31 Comments