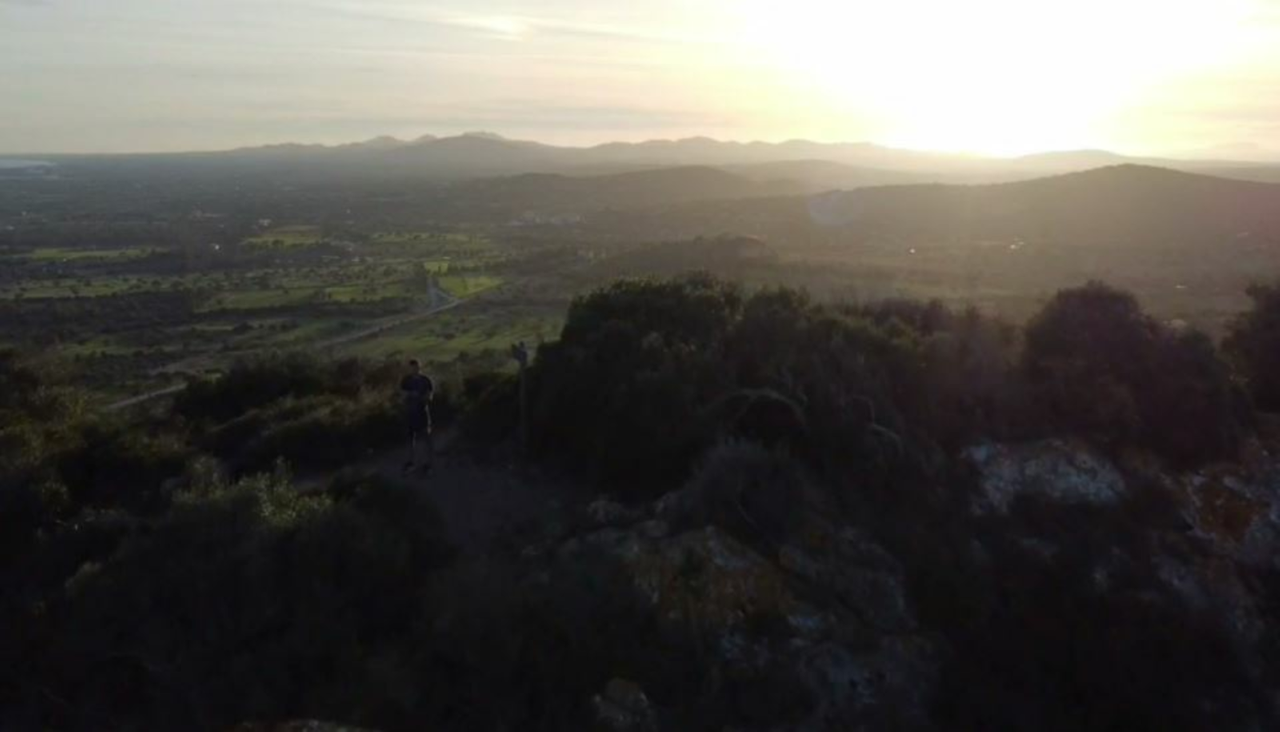 Whilst I wait for my drone licence to arrive (ahem), I've found somewhere I can fly the drone away from buildings and the coppers, nice!

I've clambered up Puig de na Penyal a few times in the past month or two, mainly for some exercise, but the views are rather nice also. I think the phone photos turned out pretty well the other day, but I've been wanting to take some footage of the hill from the sky also.

On the rocky side of the hill there are a couple of small caves which you can see on a couple of the clips. I'm a little scared of taking the drone out of sight for a closer look but perhaps this will happen in around 40 videos time, when I've potentially covered the cost of buying the thing. Odds are though, I'll either get caught or crash the toy before then - hopefully I'll be recording at the time and it'll make for some decent farewell footage.

At some point I'd like to test the 'return to home' feature which uses GPS and the take off coordinates to automatically fly home and land in the same place as takeoff. I've tried this once and had to cancel the landing because I wasn't sure it would land on my hoodie, which had been carefully placed over a patch of stoney path.

The propellers have less than a 2cm gap to the ground if the drone is flat on the floor. Any dodge landing is probably going to damage them and although I have a spare set, I'd rather not have to replace them just yet - even if it the GPS's fault and not mine. I'll need to bring out the iPhone to record this experiment, and I wouldn't be surprised if the battery runs out from full charge during the operation.

Anway, enjoy the views, and the slightly inappropriate music :D