"If only I could stay invisible for a day" Morris said after a stressful day's work. Morris was always tossed about at work, no one really liked him for who he was. He wasn't bothered because his aim was to make money and not make people. Mondays were always his worst days. Hassles everywhere.

He slept immediately when he got home, no bath, no dinner, nothing. He would just wake up the next day and his boring schedule would continue.

"Shit shit shit!!" Morris jolted up. He was thirty minutes late for work. Shit! His salary would be deducted for that. Better late than never, he thought.

He got to his wardrobe, got a change of clothes and ran to work.

"Hey! Please hold the elevator" he screamed. The man in there didn't hold the elavtor. He took the stairs, running like he was in a race. He was already forty-five minutes late and counting. 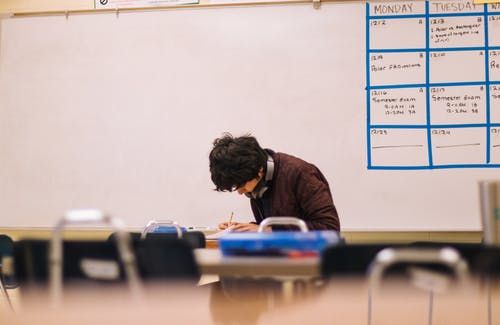 He finally got to his table after climbing an array of stairs.

"Good morning John, good morning anna" he said to his colleagues. Those were the only colleagues that spoke with him because they couldn't really avoid him, he was right in between them.

None of them responded to his greetings. He brushed John on the shoulder and his hand went right through John. He tried it with Anna and the same thing happened.

" Ah!!!!!!!" He screamed and no one turned. He screamed again and nothing.
"What is happening to me" Morris asked and he obviously didn't get an answer or not….

"You're dead bruh" he heard a voice from behind. He turned and saw a girl that looked lifeless. She looked as if she didn't have anything to live for.

" How? I slept and I woke up this way"
The girl was very less concerned about what he had to say. She just walked passed him and said,
"You're on your own now. Deal with it"

Morris felt like screaming out his guts but that would just annoy the other ghosts around.

Oh! Now I get it. I wished to be invisible for a day and here I am. Could it be that…..
"I take it back. I take the wish back universe".
Nothing still happened.
"Rather than stand her and wail, how about I do something productive with my ghost life. Yep! The test"

He had a promotion test coming up and he had no idea how the test would be like. All he knew was that the questions were in his boss' office.
He majestically walked back to the office and he made sure he passed through people while walking, that was the fun of it.

He got to his boss' office and the man wasn't on seat. He sat of his boss' seat, something that could get him fired. He pulled the drawer and and searched for the papers.

"There you are. He spent hours there going through the papers and when he was done he realized he hadn't taken anything since morning neither was he hungry.

Morris didn't even know what he felt like doing. He sluggishly walked back home and prayed the day would end. He laid on his bed and dozed off.

"Shut the fuck up" his neighbor retorted
"Okay , I'm human". He got into the bathroom, had a shower and ran to work.
"Please hold the elavtor" he said and the man in the elavtor held. 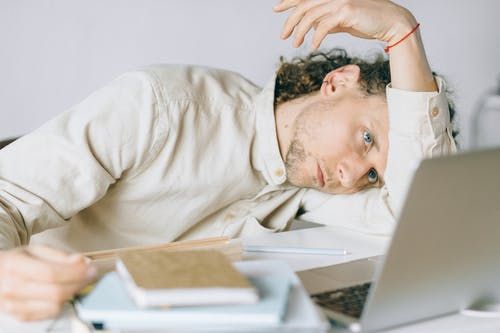 Their exams was in a few minutes and he was very confident. He got to the hall and was the first to finish. The questions were exactly the same.

A week later, he got a promotion and more exposure. Everyone just wanted to get his attention.

"It isn't bad to be a ghost for a day after all" he smiled to himself.