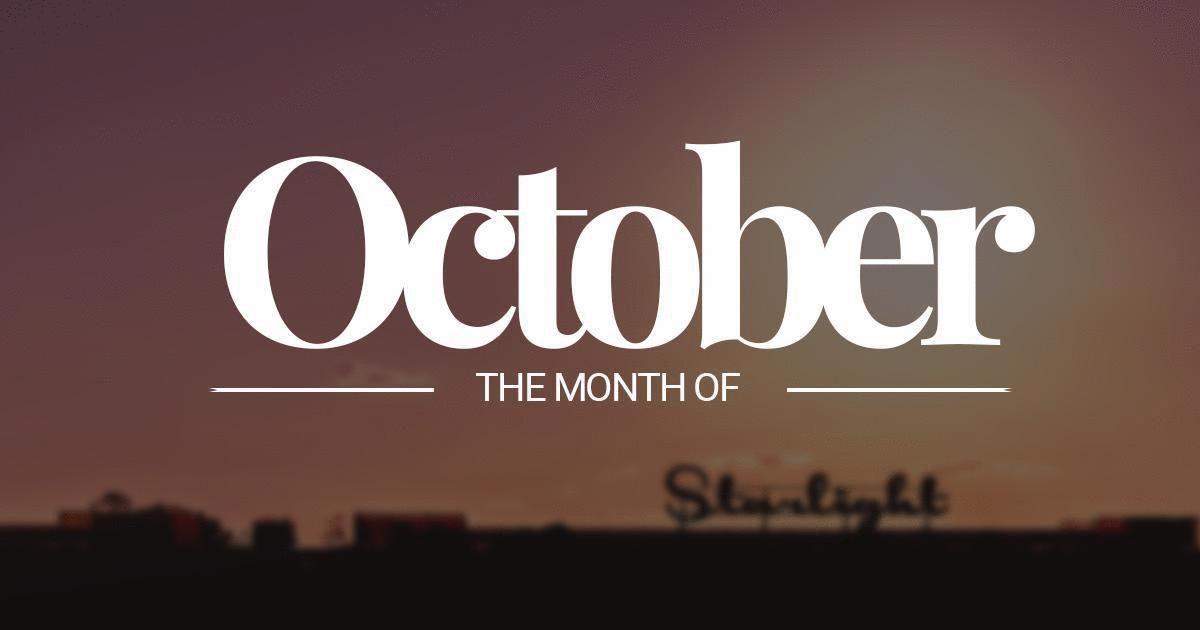 On September 1st I posted about my September goals, let's see what I managed to achieve and what the October goals will be.

Even though September was a month of low production for me due to some reasons that I explained in this post, I still managed to achieve the main goals. The only goal I didn't reach was CUB, I started the month with 40 hoping to reach 50 and reach 43, only 30% of the goal. As it is an asset that does not have the same feedback as the others, there would have to be an investment on my part, which I did not, increasing only with the asset's own passive income during the month.

This month I will round up the search for HivePower at 1,800 and then reach the end of the year with 2,000, in this way I am looking for a slightly more modest increase and I believe it can be achieved.

I continue to keep the LEO pace of 50 LeoPower per month, and in this way I am now seeking 650 LeoPower, so I can reach the end of the year with 750 or even an optimistic 800 scenario, and why not in a very, very optimistic scenario 1,000 LeoPower to end of year.

The mission of reaching 20,000 by the end of the year is very close, and now with the new job I got it makes it feel much closer than it did in the middle of the year, as I won't need withdrawals. However, I'm going to make a calm move this month, seeking only the 20,000 and if all goes well in the work again next month, I'll set a goal that will make me reach the end of the year with 30,000 PobPower. Let's see what awaits us.

The SPS stake was enough to reach 1,000 and have some units left for me to exchange for HIVE. Now I'm performing a PowerDown of some units to have some liquidity in hand. So I look for something between 500 SPS staked and 750 SPS net by the end of the month.

The new community that has arrived is giving good rewards so far, we still can't price the asset and know how many tokens we can get at the beginning, but I hope to reach 1,000 units by the end of the month and carry out PowerUp with the surplus.

Goals for the end of the month

Thank you for the support of everyone who has helped me so far. Without you the way would be much more difficult.