I am excited to participate in this second edition of Brain Power Up Week. I had made a submission last month when I powered 250 POB and that was decent enough to have raised my Brain Power to 750. Glad that as at the time of submitting this post, my POB Power has grown to 3250 and it can only grow further. Looking forward to be in the upper percentile of 10k POB Power by the third edition of #BPUW. 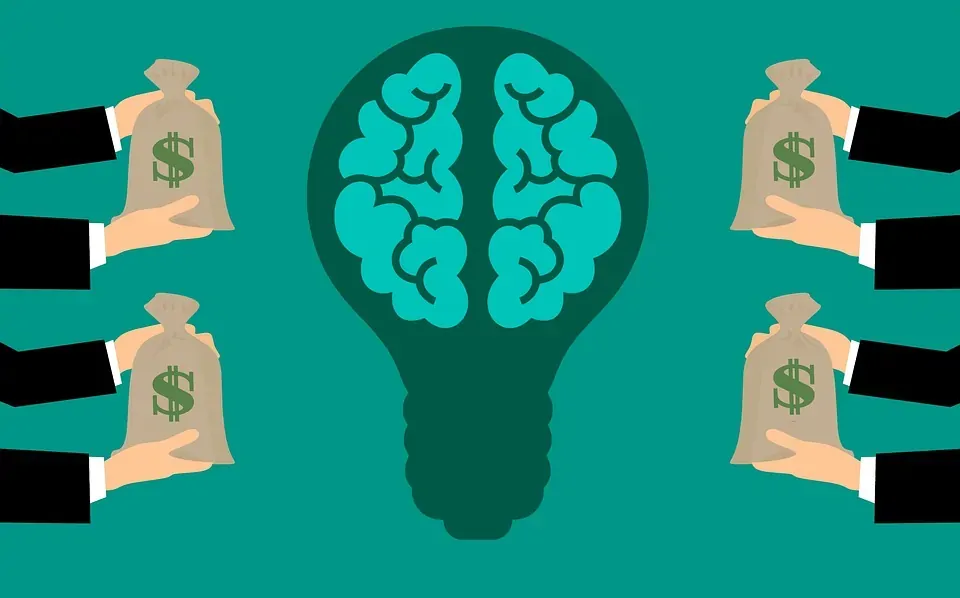 I started my POB staking this month on the first of October as a part of Hive and Hive-Engine token Power up day and I've always stayed consistent on that because the energy put in at the beginning of a thing to a great extent tells how well it will end. I have tried to keep my POB stakings at a fixed multiple of 250 each time.

Adding 500 POB to my POB Power at the beginning of the month which was worth over $90 was a daring step towards reaching my short-term goal of 10k POB sooner. I've been so obsessed with POB token, the potential lurked within it and its future and I'm making the most of this time when the token is still very cheap. Yes, while Hive continues to bull, many who had earned POB earlier would want to take some profits and they are not wrong. I'm just glad that I can purchase it much cheaper now than it was weeks ago.

Yeah, I decided to cap my contribution for #bpuw Episode 2 with more stake on the seventh day of October. This was an addition of 250 POB to make up a total contribution of 750 POB in the first week of October. I have been consistently making appearances in weekly POB staking ranking as made by @amr008. Here is the last report.

I am happy I was motivated enough to begin my POB staking two months ago. Slowly and steadily, I'm moving closer to my short-term goal of 10k POB Power. I try my possible best to power up POB each week (at least 250 tokens). Always having these tokens valued at $50 each time, I see myself putting in about $200 each month in POB curation. reaching 3250 POB Power is no mean feat with just authorship earnings from Hive and other tokens used to purchase POB. That accounts for about 65% into reaching my October 2021 POB power goal.

I'm not stopping till 10k, 20k, 50k and ultimately 100k POB Power is reached at a long term scale. Then, I can say my curation rewards would be able to power my creative project in my locality. I'll be glad to share my plans for the last two months of 2021 as regarding marketing the Proofofbrain community.

This would be my entry for Brain Power Up WEEK #2 and I hope to double up this amount in the next Episode. I am glad that 750POB contribution for Episode #2 is more than double of what I contributed in episode #1.

How many POB did you power up in the First 7 days of October?